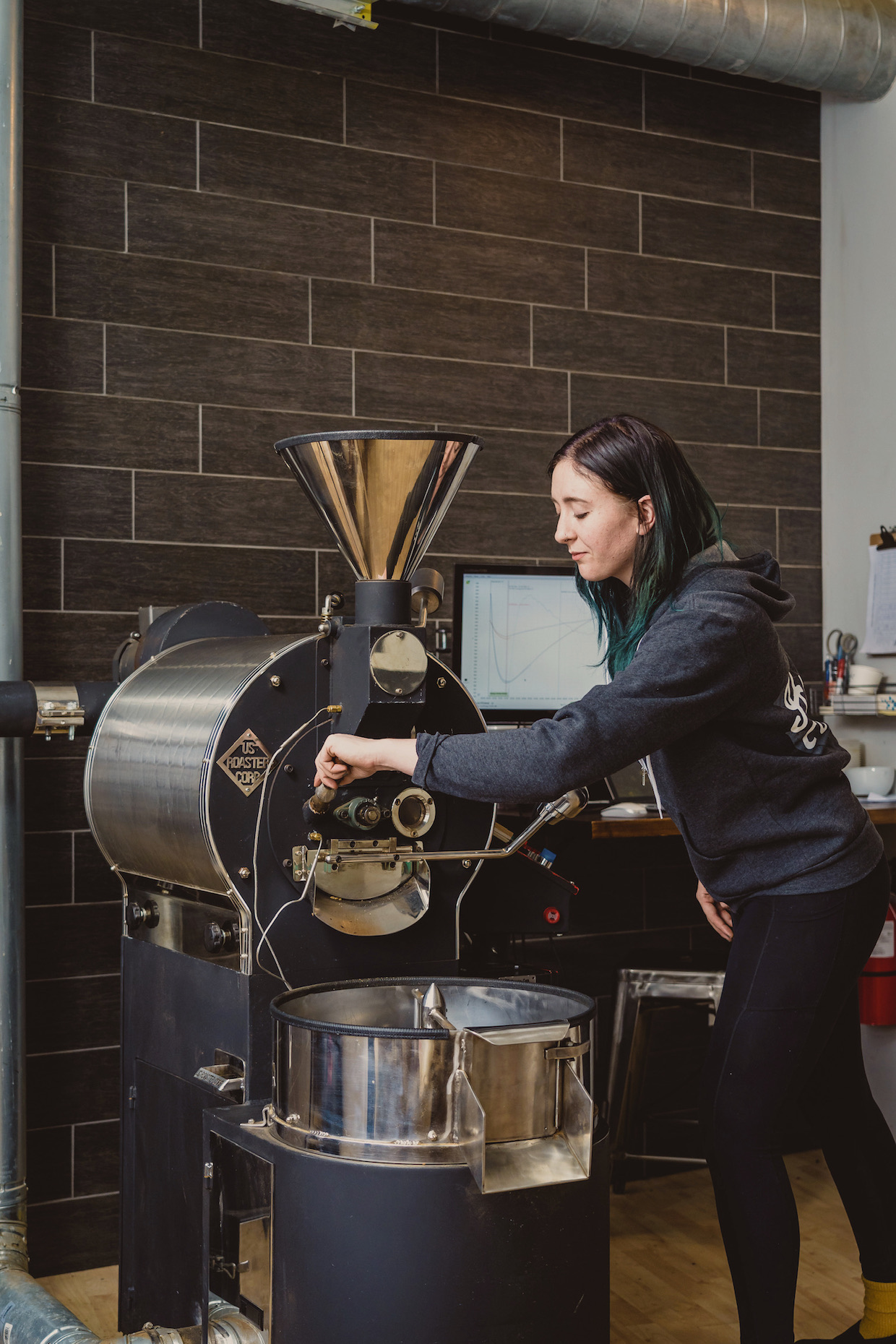 Now users with Cropster’s core Roasting Intelligence software can see both the bean temperature and the rate of rise (RoR) curves as far as two minutes into the future, providing unprecedented insight while allowing users to make adjustments accordingly.

Cropster Product Manager Lisa Gringl described it to DCN as allowing users to be proactive rather than reactive regarding two main temperature metrics of their roasts.

“You can now see that two minutes from now your production roast of your Kenyan filter coffee will go off reference,” Gringl said, sharing a hypothetical example. “This insight gives you the chance to react with an appropriate gas adjustment before it happens. That keeps your coffee on track leading to better consistency and less wasted batches.”

While the feature is naturally useful in maintaining consistency in production batches, the company believes its equally useful as a predictive tool in sample roasting.

“The power of the prediction really comes into its own in this scenario,” Gringl said. “Since the prediction is based on a machine learning algorithm — a type of Artificial Intelligence — it has the accumulated knowledge of thousands and thousands of anonymized roasting curves. Plus, it learns from every new roast and it never forgets, it keeps getting smarter over time.” 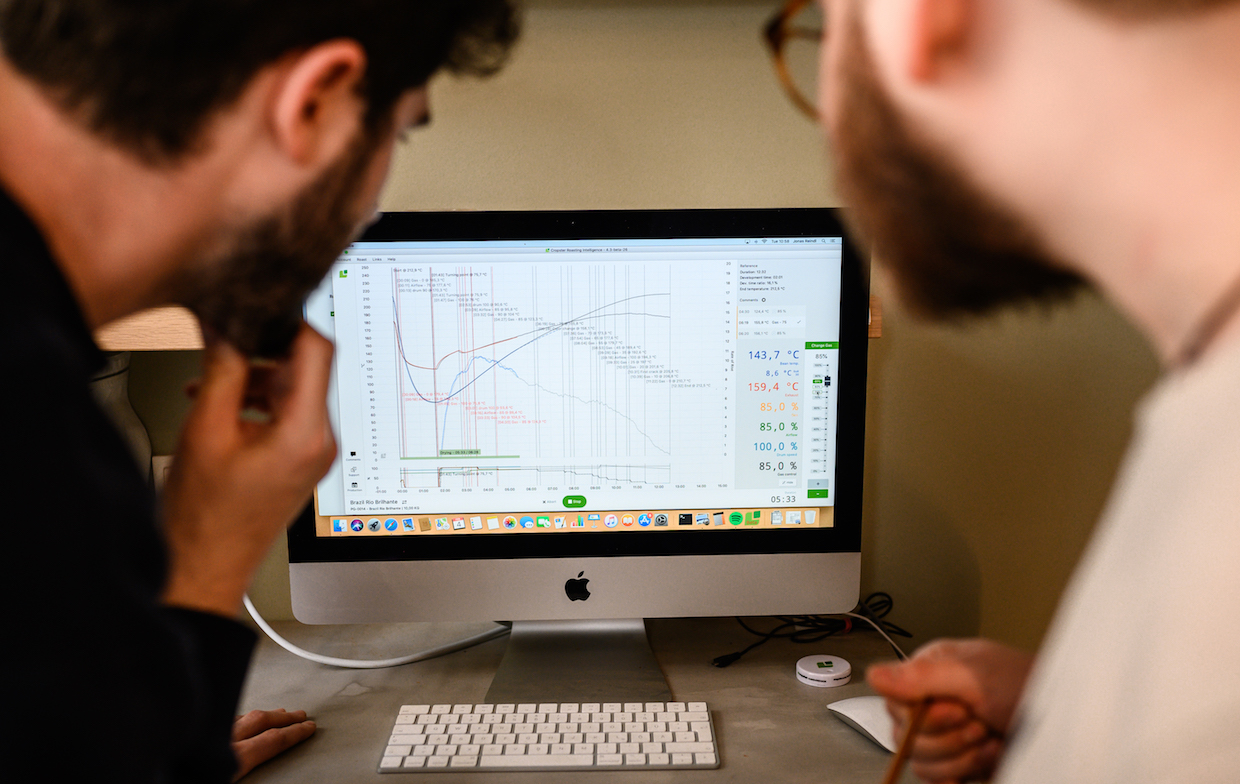 Gringl said that the prediction algorithm can determine how the roast will develop over the next two minutes within a +/-0.5° Celsius or +/-0.9° Fahrenheit accuracy, according to Cropster’s tests.

Cropster is describing the release of the beginning of a new era in the company’s offerings, where a massive data set populated through Cropster users participating in a data project is paving the way for AI-based solutions.

“Although all the details of the roasting process are still not fully understood, we know that our understanding of certain measurements and parameters allows roasters to achieve a consistent quality,” Wiesinger told DCN. “With so many factors in play, an important goal for us is to minimize the complexity for coffee professionals while maximizing the benefit and quality of their work.”

Since officially launching Bean Curve Prediction in late June, Cropster has been collecting feedback from roaster users, many of whom have been using the feature not only as a quality-control tool, but as a training tool.

“In retrospect this makes a lot of sense, as people can now see what’s going to happen instead of what is happening,” Gringl said of the feedback. “It gives them time to plan and adjust accordingly. Also, as prediction shows how a roast develops,  before it even does, you can explain to new staff what effect each change — gas or airflow — will have on the roast before it even happens.”

Moving foward, the Cropster team plans to add more AI to its Roasting Intelligence software and other solutions.

“When it comes to artificial intelligence, we opted to start here because it is very good at prediction events based on a self-contained system like roasting, where you can collect a lot of data in a systematic way,” said Gringl. “There are many more topics we are exploring at the moment — topics relating to our Roasting Intelligence that help roasters while roasting, and also topics for our online platform that will help with reporting, analysis as well as managing inventory stock and production. We have a data scientist team at Cropster that is working tirelessly on improvements, ideas and innovations based on artificial intelligence.”

Lol, yeah I’ve been using this “feature” since it came out. Simply put it doesnt work. It can not predict your curve. I wish Cropster would drop the buzz words and figure out a way to make their RoR curves not jump around constantly. Too much to hope for I guess.

To find out what’s going on, it would be best if you submit a support ticket with your log file directly through the Roasting Intelligence (via the support button on the bottom left). We are happy to help. Your Cropster team