Ellen Nielsen to Lead Probat Inc. in US as General Manager 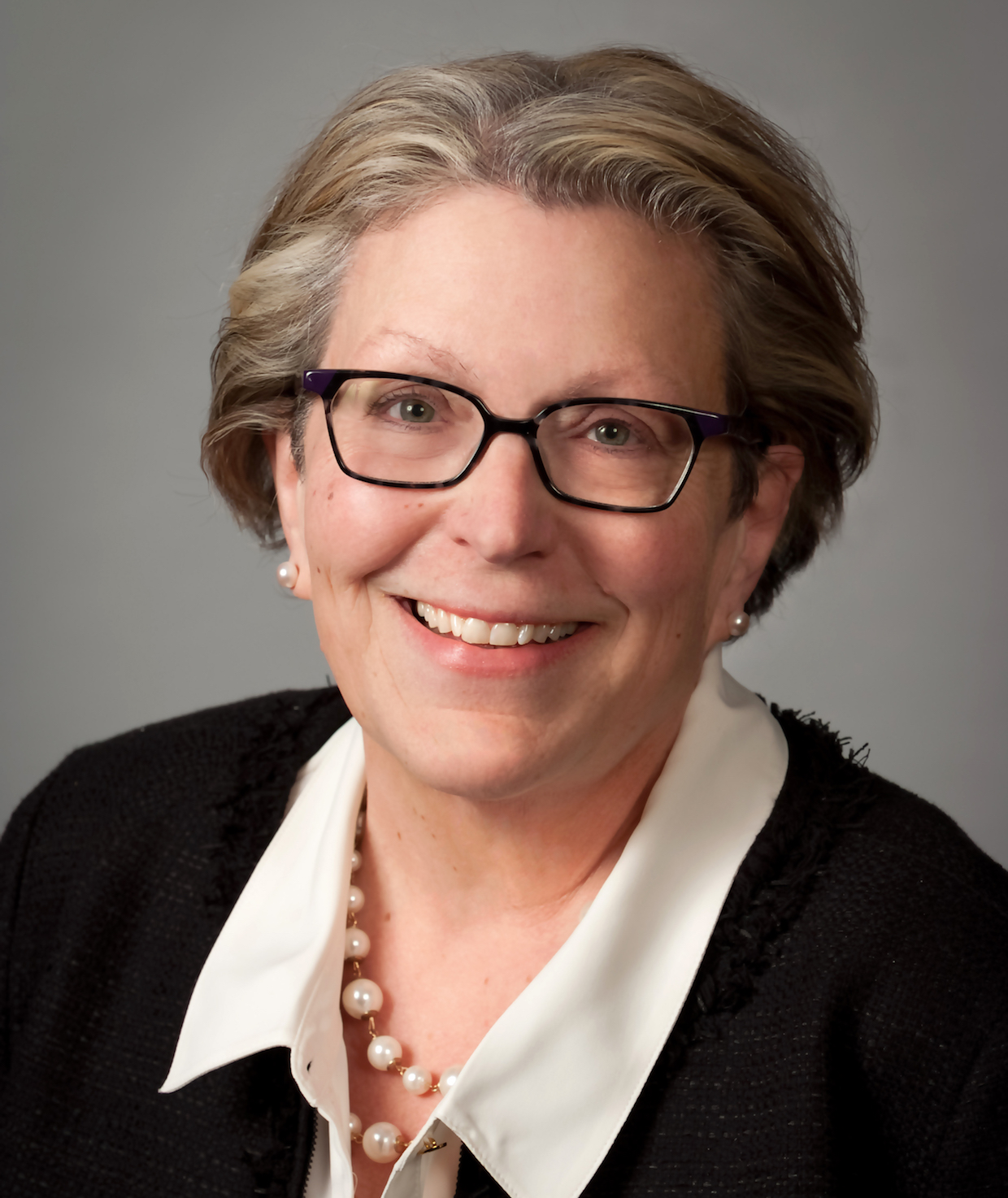 Longtime Probat Inc. Chief Financial Officer Ellen Nielsen has been named the new general manager of the company, succeeding John Fortin, who led the organization as president over the past five years.

With a new headquarters in suburban Chicago, Probat Inc. represents the Probat group of companies in the United States, making it a major international subsidiary of the German manufacturer, which introduced its first roasting machine 150 years ago.

Based for most of her career in the Chicacoland area, Nielsen first joined Probat Inc. in 2012 after holding financial executive positions at numerous companies. Effective Sunday, Nov. 1, she will replace Fortin, who is leaving to pursue new professional challenges. 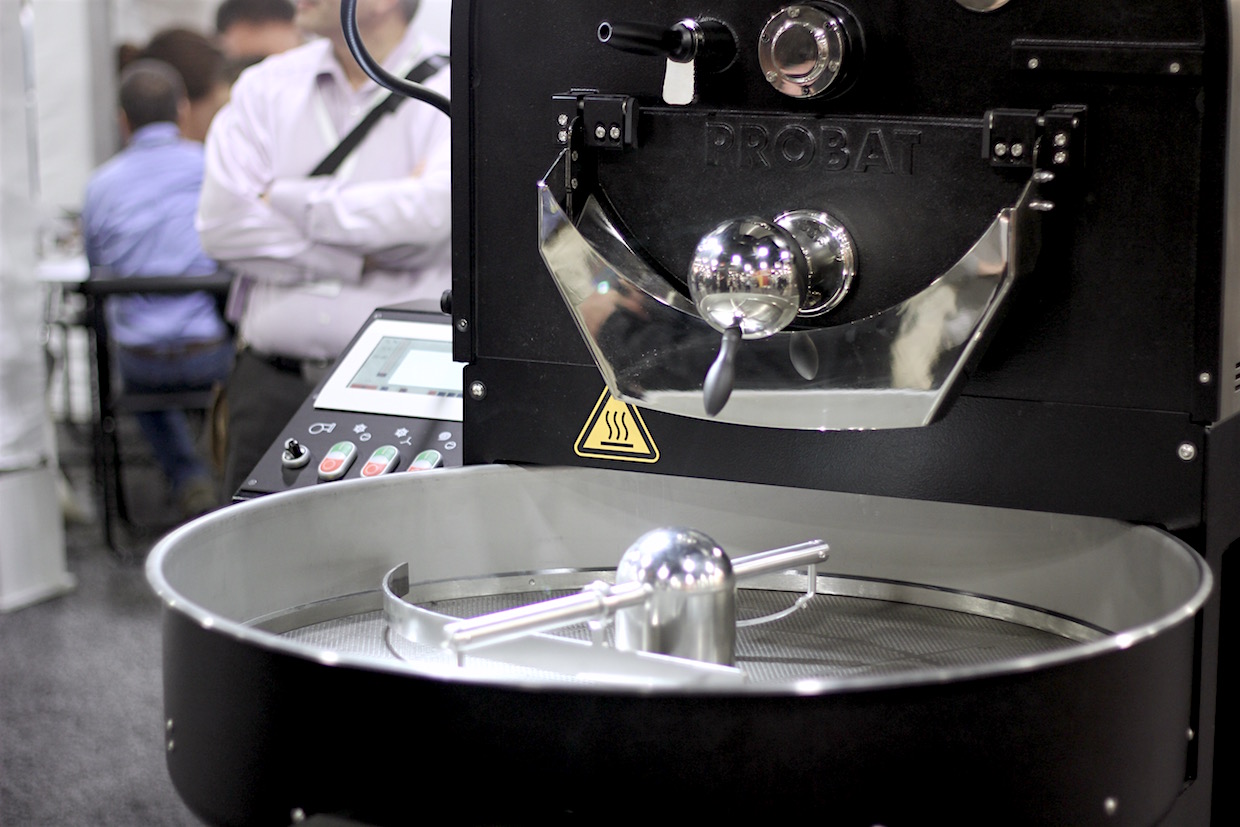 A Probat machine on display at a trade show in 2018. Daily Coffee News photo by Nick Brown.

In an announcement of the leadership change, Probat Group CEO Wim Abbing praised Fortin for his role in growing the U.S. subsidiary over the past five years, including the acquisition of Canadian millwrighting and fabrication company ED Industrial in 2017, and revitalizing the Burns roaster brand.

“We wish him all the best for the future,” Abbing said. “Ellen Nielsen’s track record as CFO at PROBAT, Inc. and her in-depth knowledge of the company now give us the confidence that the commercial success of the company will also be well secured into the future.”