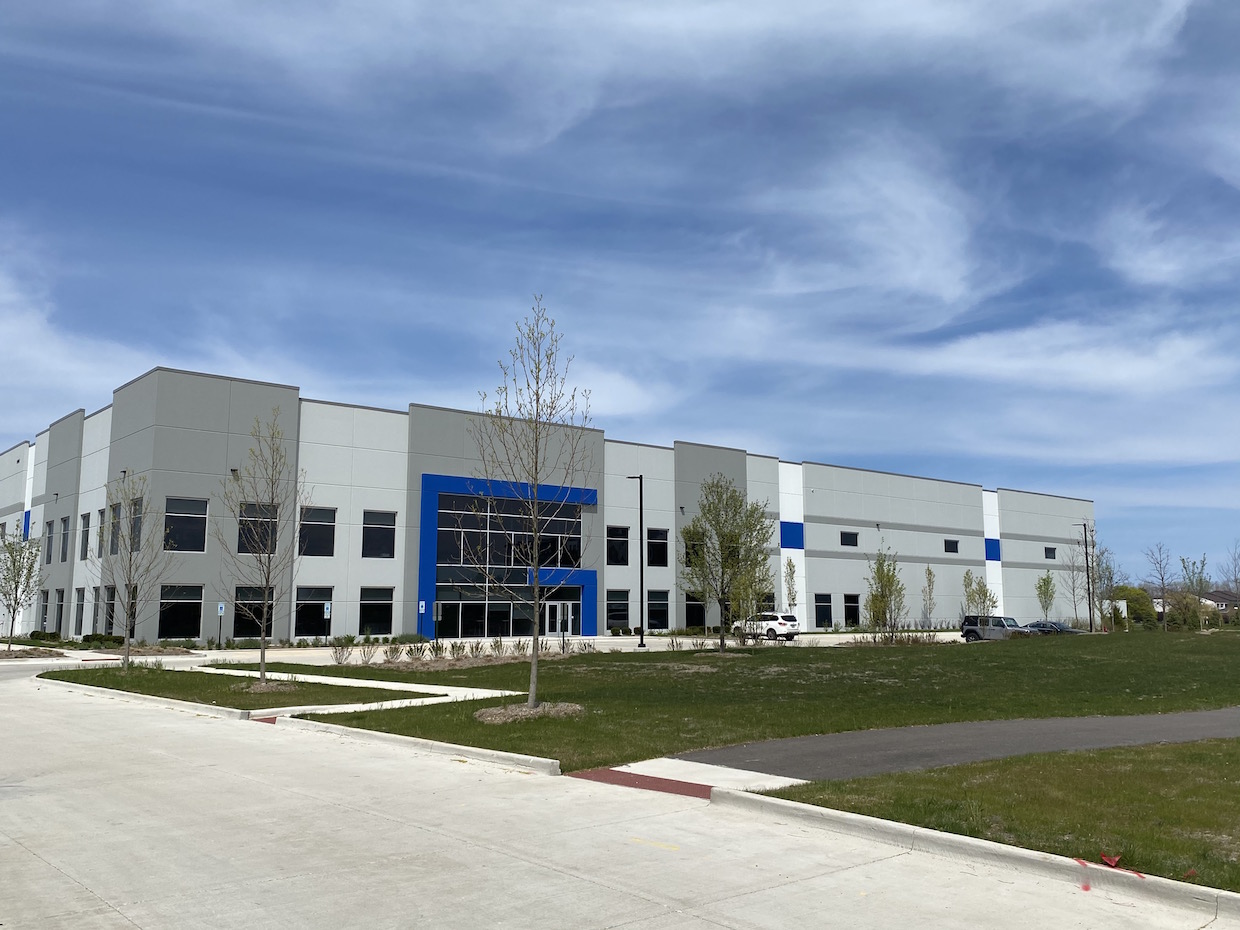 Spanning more than 110,000 square feet inside, the new headquarters more than doubles the size of Probat Inc.’s previous home in nearby Vernon Hills, Illinois, expanding capacity for fabrication and assembly, warehousing and offices.

There will also be a showroom where existing and potential clients can test a range of sample roasters and small-batch production roasters, according to Probat Inc.’s Shawna Benton.

“It will also include several historical roasters in a museum display setting to show Probat through the years,” Benton told DCN, adding that the company has also achieved certification as an SCA Premier Training Campus. 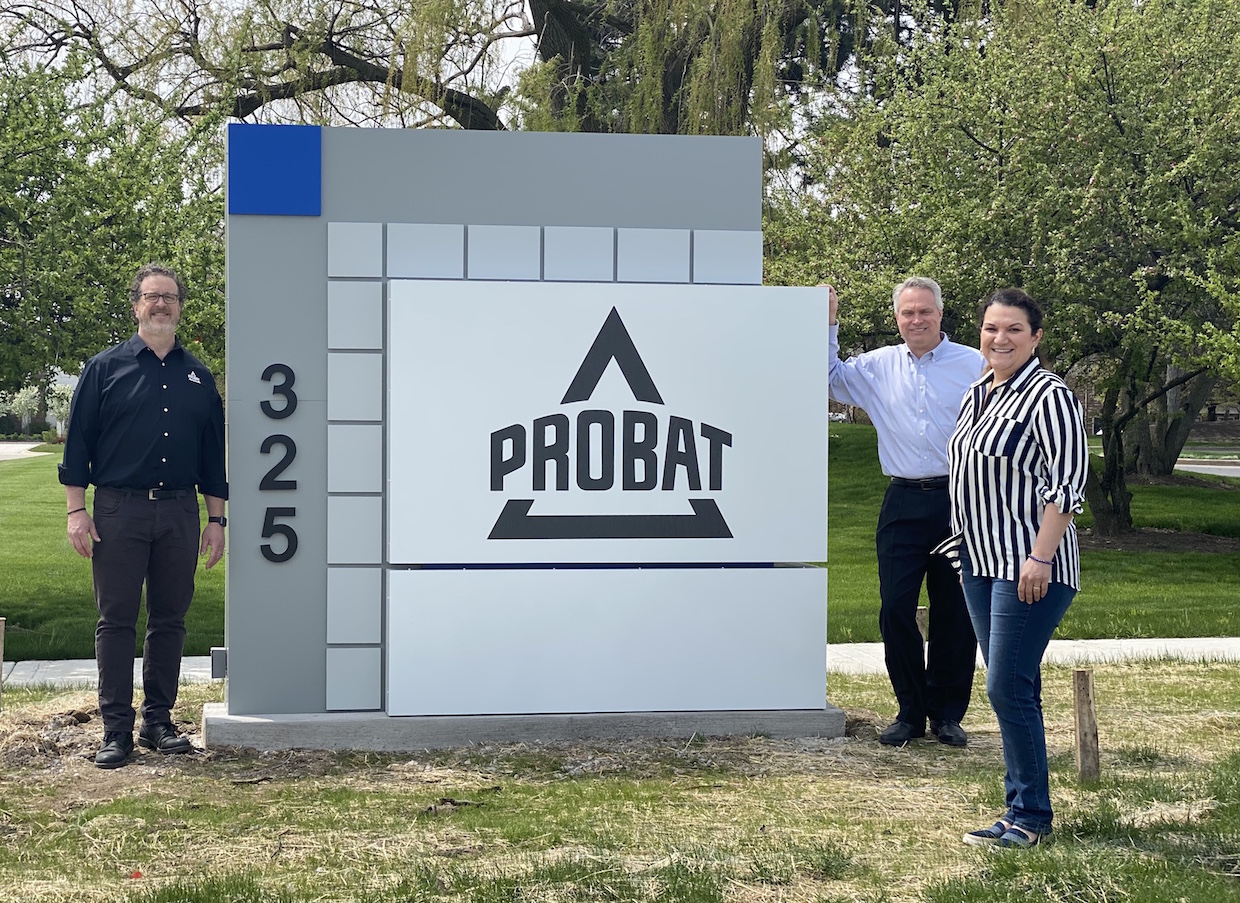 In an announcement from the company this week, Probat Inc. President John Fortin said the company’s growth in the United States market precipitated the need for a larger facility beginning about four years ago. The facility will support the development of the Probat and Burns lines of equipment.

Covering North America, Probat Inc. is one of the main international subsidiaries of the German global manufacturer Probat, based in Emmerich. Globally, Probat employs approximately 900 people, while Probat Inc. currently employs about 50 people set to work in the new location.

[Editor’s note: This story has been updated. An original version incorrectly stated that the interior square footage of the new facility was 11,000 square feet. It is actually 110,000 square feet.]