NCA Speaks Out as Battle Over Decaf Labeling Brews 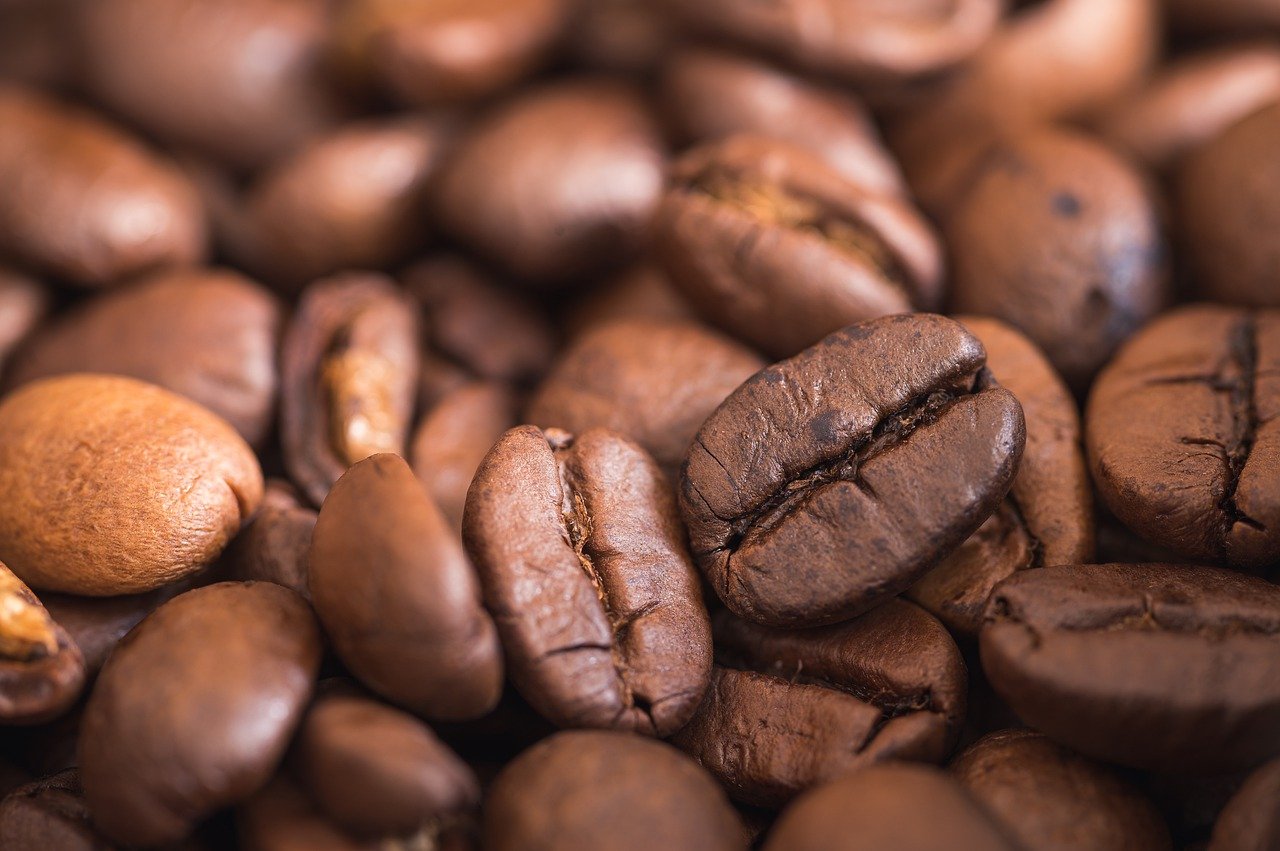 The National Coffee Association (NCA) of the United States has spoken up following media coverage related to a chemical solvent commonly used in the decaffeination of coffee.

The chemical in question is methylene chloride, which has been used in solvent-based decaffeination processes for decades and was deemed safe up to certain levels in coffee in a landmark 1985 decision by the United States Food and Drug administration.

Last night, the Washington D.C. ABC affiliate WJLA ran a televised report in their “7 On Your Side” consumer protection series that called into question the use of methylene chloride by some of the country’s largest coffee companies.

The NCA, an association that counts many of those large companies in its membership, replied in defense of the coffee industry, citing credible independent research that has found that both caffeinated and decaffeinated coffee are associated with reduced risk of multiple types of cancers and numerous chronic diseases.

“It is highly irresponsible to mislead Americans about the safety of their favorite beverage,” NCA President and CEO Bill Murray said in an announcement from the organization. “Coffee drinkers live longer with or without caffeine. Period.”

Each of the coffee-focused lawsuits alleges that the coffee companies engaged in false or deceptive claims by labeling their coffee products as “pure” despite lab testing that found trace levels of methylene chloride. That laboratory testing was part of an independent investigation undertaken by the CLP months earlier into decaffeinated coffee products from 24 prominent U.S. sellers.

The CLP says its mission is to bring “truth and transparency to food and consumer product labeling.” The group, which does not disclose its donors but does list a group of sponsors, has issued similar research and marketing campaigns in other consumer product categories, including protein powders, pet food and baby food. A 2017 Snopes report questioned the group’s lack of transparency regarding research methodology and potential conflicts of interest for its investigation of arsenic in baby food.

The CLP investigation found trace elements of the chemical in 10 of the 24 coffees tested. It did not, however, find evidence that any of the trace amounts were anywhere near unacceptable limits as determined by the FDA. The NCA has pointed out that the amounts discovered in the CLP testing were 100-200 times lower than FDA’s safety threshold. The CLP report also did not cite any evidence to suggest that methylene chloride in decaffeinated coffee has caused harm to humans.

The CLP campaign against the chemical use routinely cites the fact methylene chloride was banned last year by the FDA for use in consumer paint thinners.

While methylene chloride remains a popular option for decaffeination of green coffees, at least one coffee trading company has publicly vowed to discontinue carrying MC-processed coffees. Alternatives to MC-based decaffeination include water-processing, as with “Swiss Water” coffee, or another solvent-based processing method involving ethyl acetate.

[Editor’s note: This story has been updated. A previous version stated that ethyl acetate used in decaffeination was derived from plants. While this may be true in some cases, ethyl acetate is also widely derived synthetically for industrial solvent applications. Further investigation would be required to discover how ethyl acetate is being employed on a case-by-case basis in the coffee industry.]