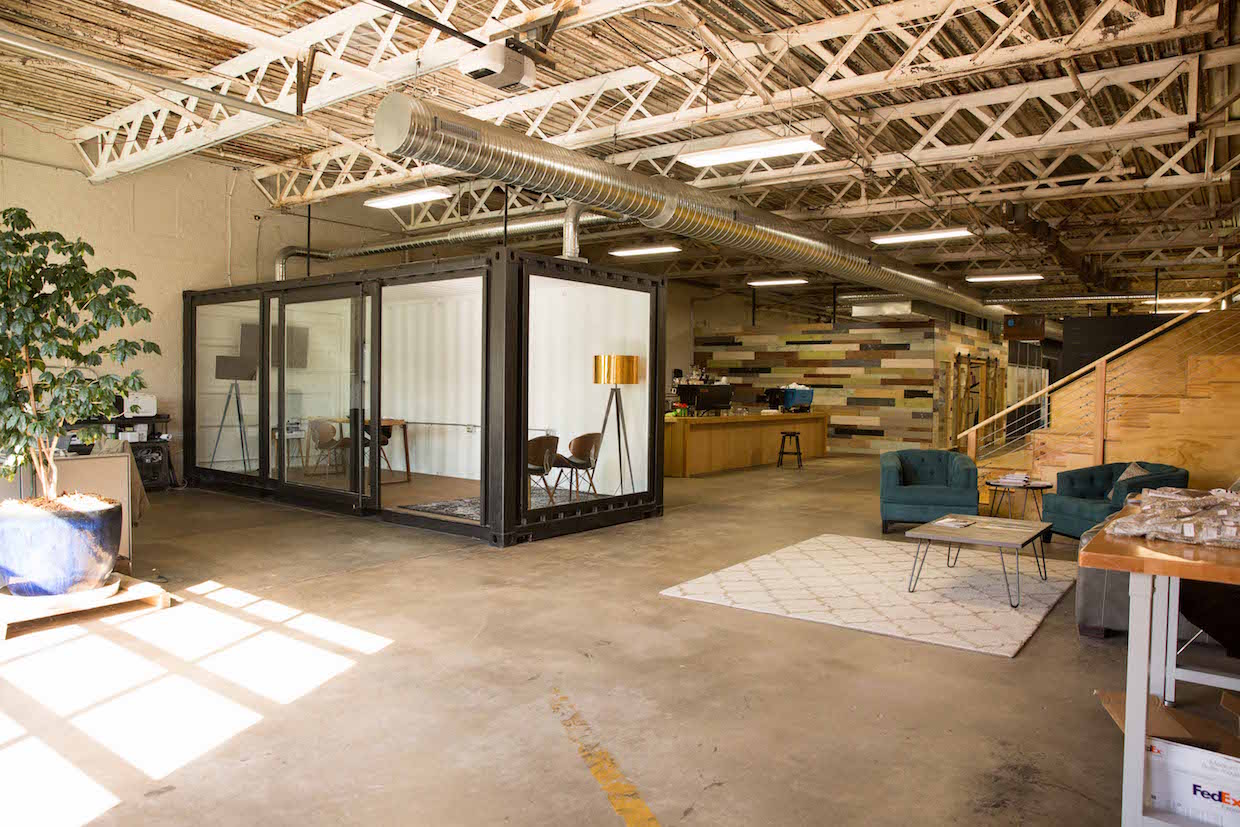 As part of the restructuring, Ally is consolidating its U.S. offices, closing its Plantation, Florida, office and moving all operations into its Greenville specialty coffee headquarters, which opened in 2018. That facility includes spaces for quality control and education, as well as offices.

In an announcement of the move today, Ally Coffee wrote, “This move is expected to establish a stronger foundation throughout all departments and divisions, enabling Ally Coffee to better serve its customers and suppliers for future growth.”

Ally first launched operations in Greenville shortly after its founding in 2013, offering specialty coffees to roasters of all sizes. Earlier this year, the company launched a new platform called Ally Open, offering smaller volumes of green beans and online instruction.