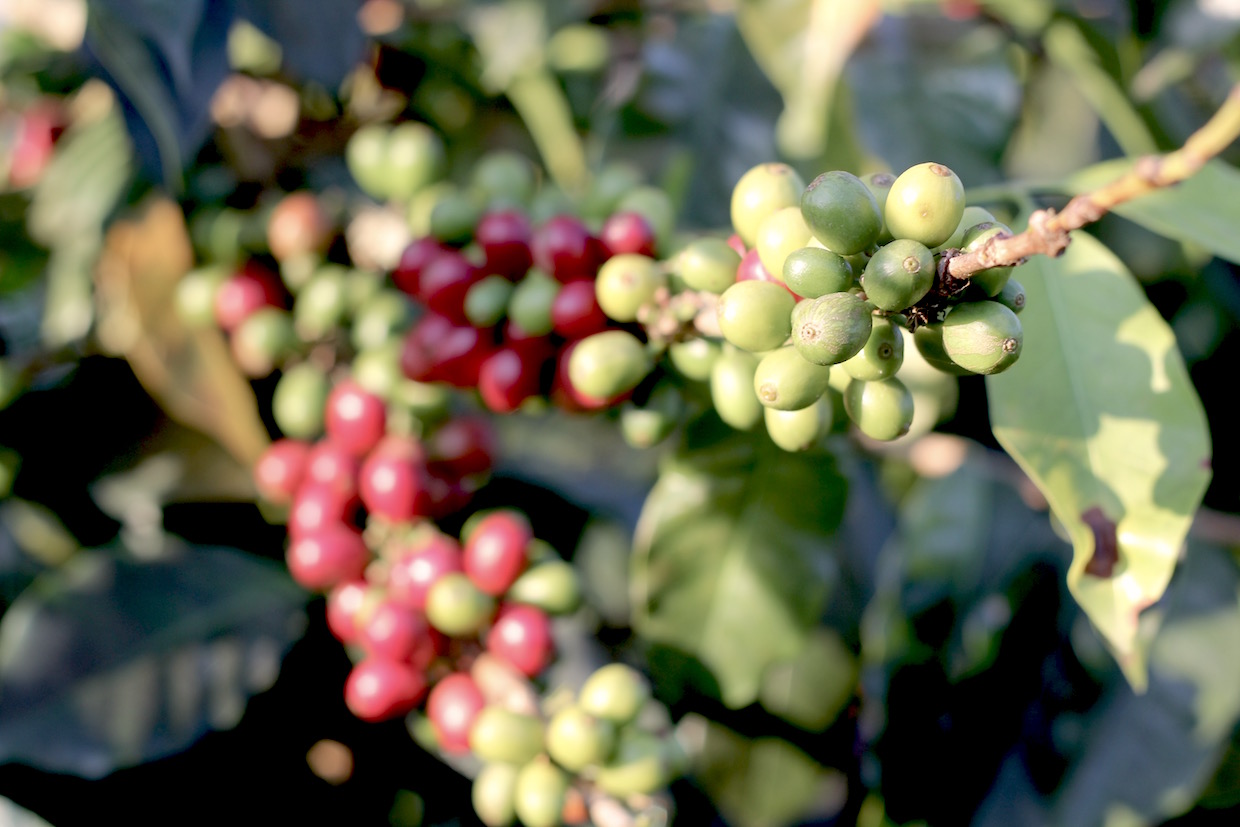 The United States Department of Labor is awarding a $5 million cooperative agreement with the multinational Atlanta-based nonprofit CARE for a project designed to reduce child labor and improve gender equality in the Ethiopian coffee sector.

Specifically, the grant is part of the 50-month She Thrives project funded by the U.S. Bureau of International Labor Affairs (ILAB), which is focused on work to strengthen the coffee sector in Ethiopia through a gender-focused approach.

ILAB says the project will provide direct services to 10,300 people in 10 districts within the geographic regions of Gedeo and Oromia, where the majority of Ethiopian coffee is produced.

According to the bureau’s own statistics, women and girls in those regions handle a disproportionately high volume of coffee labor — approximately 70% — as compared to other agricultural sectors in Ethiopia.

Involving initiatives with numerous agencies within the Ethiopian government, the project will attempt to “build agency of vulnerable women and girls” while changing community and social norms and traditions that uphold gender inequality in the coffee sector.

The genetic birthplace of coffee and internationally renowned for the quality and distinctness of its coffees, Ethiopia is not among the list of countries identified by Verité as known to produce coffees through forced labor and/or excessive child labor. Yet, as in virtually every other coffee-producing country in the world, some use of child labor within families is commonplace on small-scale farms.

The ILAB similarly does not identify Ethiopia as a place where excessive child labor occurs in the coffee sector. However, the project does follow numerous reports on discrepancies in how child labor is reported and documented.

A recent report from the UKAID-funded Growth and Labor Reports in Low Income Countries program concluded that coffee farm labor among girls in Ethiopia is underreported by 7% to 10% when the person doing the reporting is male.