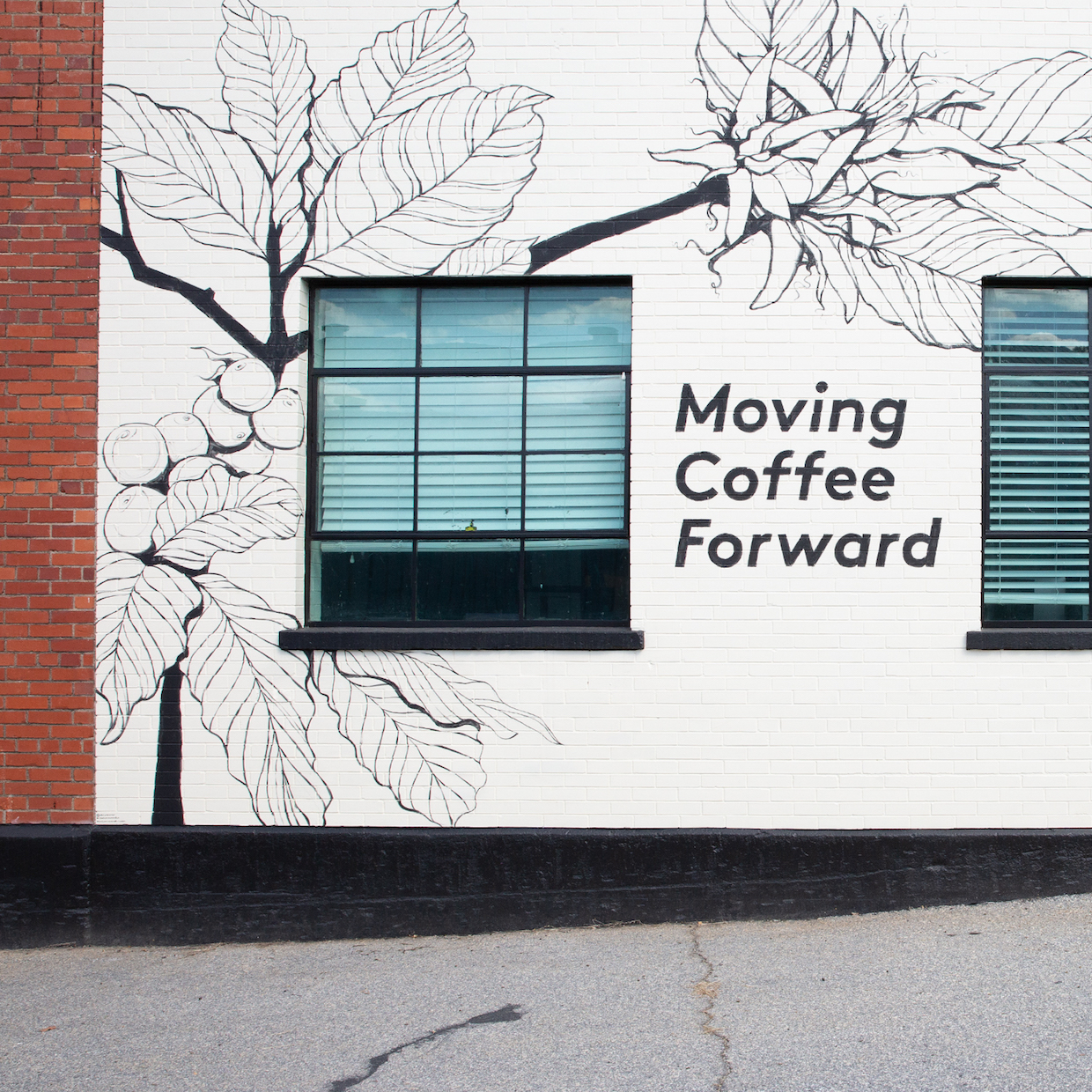 The new warehouse is designed to more conveniently serve roasters throughout the UK and Ireland through a warehousing partnership with Vollers UK in the town of Bury St Edmunds in Suffolk, England. 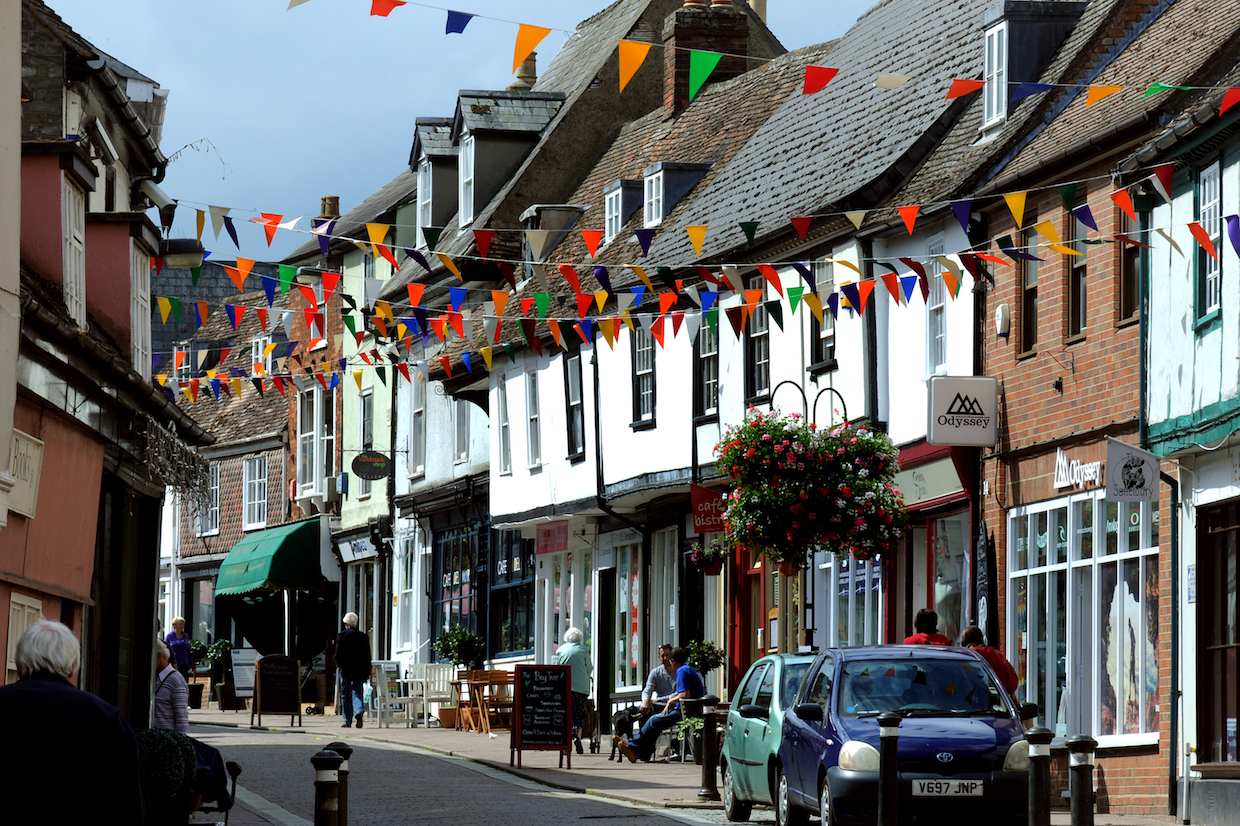 Ally Coffee, which has been in business since 2013 and is part of the Brazil-based Montesanto Tavares Group of companies, says the location will initially carry coffees from Colombia and Brazil — including Brazilian “Paubrasil” coffees that are part of Ally’s origin-specific Core line of coffees — as well as some microlot greens.

“Coffees from Costa Rica and Ethiopia will be the next to follow, going afloat over the next few months,” the company said in an announcement of the new warehouse, which joins other Ally warehouses through various other logistics partnerships in Germany (Hamburg), the UAE (Dubai), Canada (Toronto) and the United States (New Jersey, South Carolina, Oakland and Los Angeles).