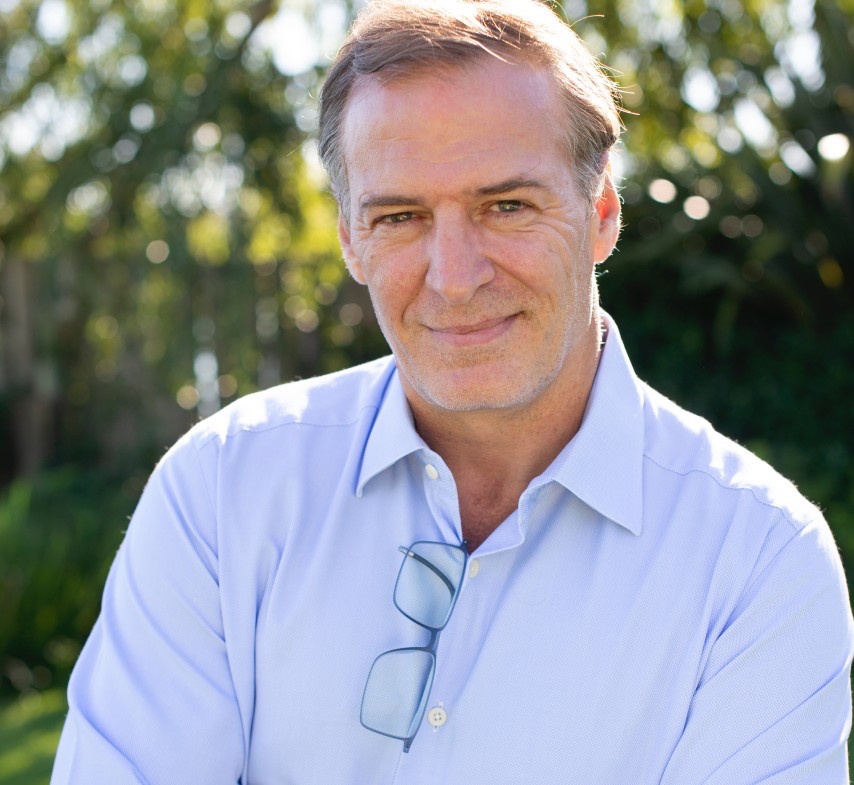 The international nonprofit Rainforest Alliance has announced today that former The Nature Conservancy executive Santiago Gowland is taking over as CEO.

Gowland’s career prior to his time as executive vice president for Latin America and global innovation at the TNC was spent largely in the private sector, where he led corporate sustainability initiatives for companies such Unilever, Estée Lauder and Nike.

Gowland, a native of Argentina, succeeds Han de Groot as the New York-based nonprofit’s full-time CEO. De Groot, the longtime executive director of The Netherlands-based UTZ, oversaw the merger between Rainforest Alliance and UTZ initiated in 2017.

According to RA’s most recently published annual financial report, the nonprofit earned nearly US$43 million in royalty revenues for its certification program in 2019, which, combined with donations, grants and other income sources, led to some $69.4 million in total revenue and approximately $6.1 million in net revenue.

The group says that in 2020, 6.8 million hectares of land and more than 2.3 million farmers were certified according to RA standards, which address environmental, economic and social impacts for agricultural producers all over the world.

Along with cocoa, tea and bananas, coffee remains a core sector of focus for Rainforest Alliance. According to the group’s latest coffee sector report, there were more than 519,000 hectares of RA-certified coffee farms in 2020, with some 228,000 farmers producing an estimated 770,000 metric tons of certified coffee. All those metrics grew by double-digit increments between 2019 and 2020, according to RA. However, sales of RA-certified coffees increased by only 2% from 2019 to 2020.

“I am thrilled to contribute my global conservation and business insights to accelerate the Rainforest Alliance’s vision of a world where people and nature thrive together,” Gowland said in today’s announcement. “It’s crucial that we leverage social and market forces to protect nature and improve the lives of farmers and forest communities without delay. The Rainforest Alliance is uniquely positioned to bring farmers, forest communities, companies and consumers together to build a more sustainable and resilient future for people and nature.”