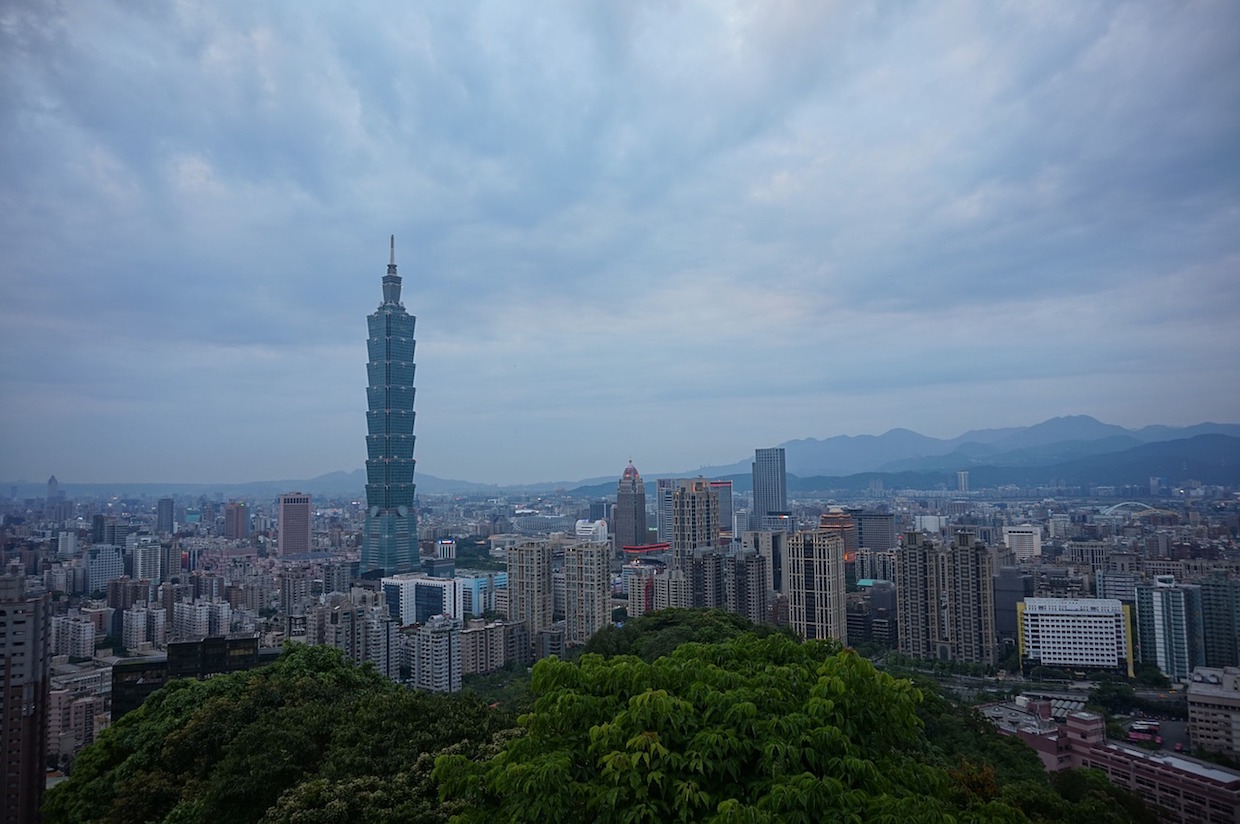 The report released earlier this month outlines exponential growth and sustained potential of the Taiwanese market, particularly in the higher-end roasted specialty coffee segment, and for Hawaiian-grown coffee.

Taiwan is currently the eighth largest market for food and agricultural exports from the U.S., despite occupying an island approximately the size of Connecticut.

The most recent estimate from the International Coffee Organization (ICO) suggests Taiwan’s 23 million residents drank about 2.85 billion cups of coffee last year. Meanwhile, the FAS report values the Taiwanese consumer coffee market at approximately US$2.76 billion in 2020, with an annual growth rate of 20%.

While convenience stores and several large chains remain the dominant purveyors of coffee in Taiwan, the report suggests that more diverse coffee offerings in the marketplace have created a thirst for differentiated, higher-end coffees.

According to the report, Taiwan imported $263 million worth of coffee from the U.S. in 2020, split nearly evenly between roasted coffee products and green, unroasted coffee. That marked an 11% growth rate in U.S. coffee exports to Taiwan over the previous year. The U.S. continues to be the leading exporter of roasted coffee beans to the Taiwan market — occupying approximately 30 percent of that share in 2020 — followed by Malaysia, Japan, Vietnam and Italy.

According to the FAS report, Taiwan is maintaining a strong interest in Hawaiian-grown unroasted and roasted coffee.

The FAS report comes in advance of the 2021 Taiwan International Coffee Show, which is taking place at the Nangang Exhibition Center on the eastern edge of Taipei. The show will also host the 2021 World Coffee Roasting Championship, World Coffee In Good Spirits Championship and World Latte Art Championship — all of which are being held in Taiwan for the first time.