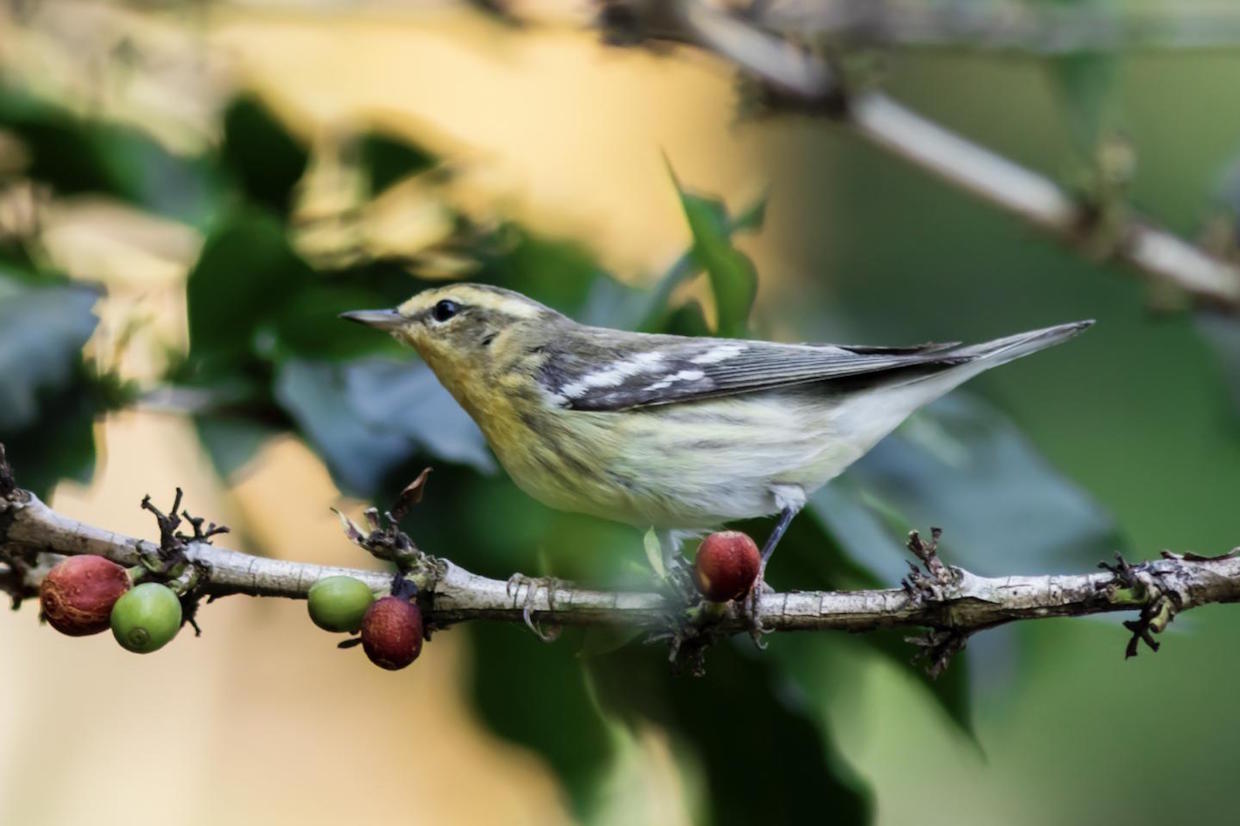 A blackburnian warbler perches on a coffee bush in a shade-coffee farm in Colombia. Photo by Virginia Tech’s Guillermo Santos, courtesy of Virginia Tech University.

A survey of nearly 1,000 people who identified as birdwatchers and coffee drinkers found that only 9% have purchased bird-friendly-certified coffee, despite nearly half of all respondents identifying “conservation of habitat for migratory birds” as a requirement for their coffee purchases.

The group of researchers behind the survey suggested that fundamental misperceptions of the natural habitat and shade requirements in various other certification schemes, along with consumer confusion due to corporate greenwashing, have created a chasm between what many birdwatchers desire in their coffee purchases and the actual consequences of those purchases.

“One of the most significant constraints to purchasing bird-friendly coffee among those surveyed was a lack of awareness,” said Alicia Williams, lead author and former research assistant at the Cornell Lab of Ornithology and Virginia Tech. “This includes limits on understanding what certifications exist, where to buy bird-friendly coffee, and how coffee production impacts bird habitat.”

Among all the major third-party certification schemes for coffee, the Smithsonian Bird-Friendly certification is the most stringent in terms of its requirements for preservation and restoration of biodiversity and native shade plantings. As such, it’s also more difficult or impossible for producers to achieve, especially without clear market connections. 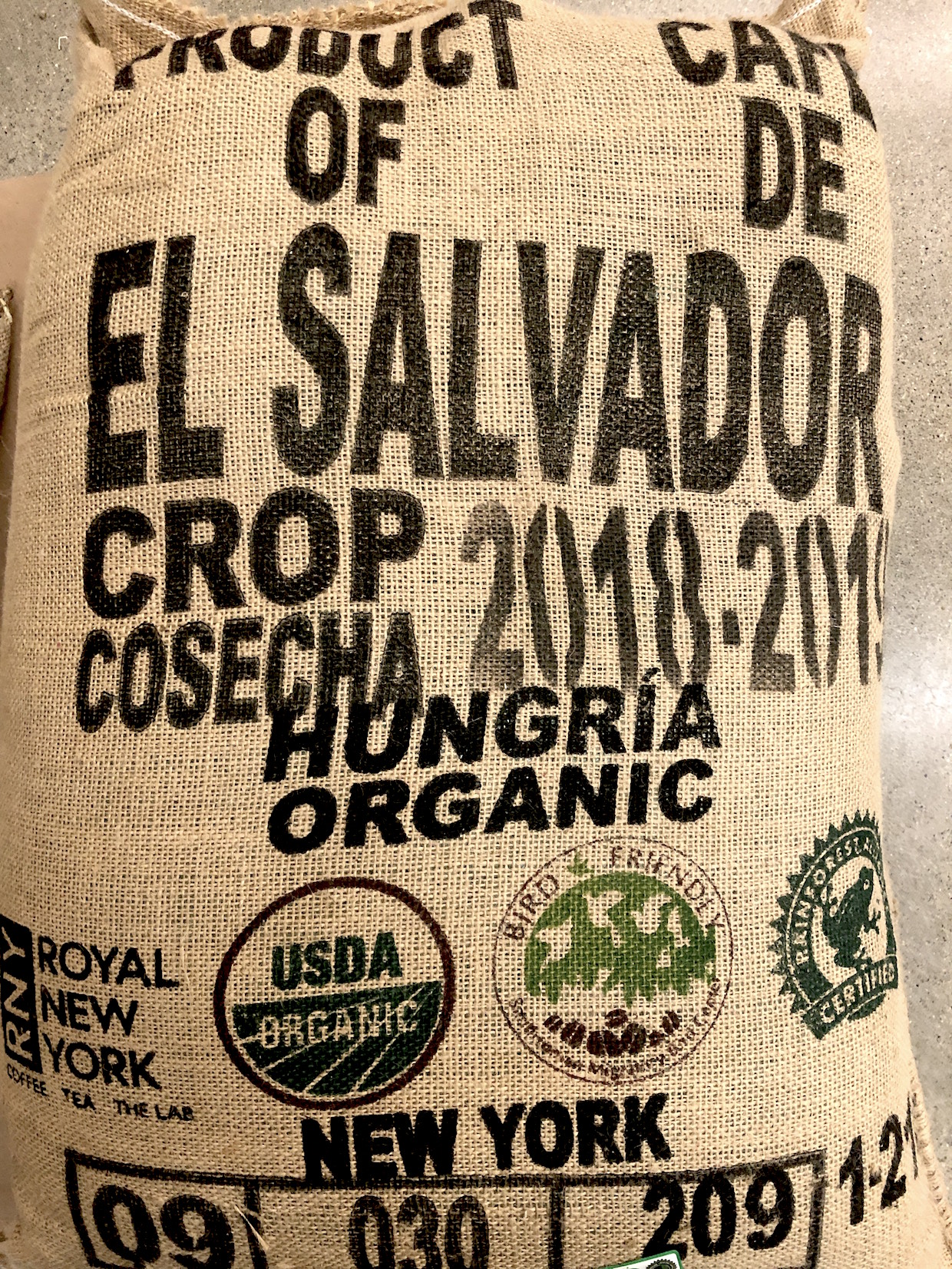 Over the past half a century, the collective actions of the coffee industry itself have prioritized high-volume production in full-sun monocrop systems as opposed to healthy agroforestry systems, further eliminating migratory bird habitats all over the globe.

Yet pointing to a surge in birdwatching popularity and the tourism economy surrounding it, researchers from Virginia Tech University, Cornell University and Columbia University all suspected Bird-Friendly certification may be primed for growth.

The group sent out a survey to 5,000 recipients of the Cornell Lab of Ornithology’s Living Bird magazine, receiving more than 900 complete replies from people who said they also drink coffee.

While 9% of the birdwatching survey respondents did report previously purchasing Bird-Friendly coffee, 61% reported being unfamiliar with the certification scheme, which was first launched by the Smithsonian Migratory Bird Center in 1996.

By comparison, nearly half the respondents said they were familiar with other well-known U.S. coffee certifications such as Fair Trade (52%) and Organic (50%), the latter being a requirement for Bird-Friendly.

“We found birdwatchers lack knowledge in several key content areas, which may be relevant for future education and marketing campaigns,” the researchers wrote. “Birdwatchers would benefit from a better understanding of what coffee certifications are, what Bird‐Friendly coffee is, and the impact coffee production has on migratory bird habitat.”

The full study was recently published in the journal People and Nature.

This is all fine and dandy, but you do realize certification requires someone to get paid, right? I doubt it is free. For the farmer eeeking out a living to pay someone to certify his crop most likely is too expensive. How much does certification cost and who pays for it? Same goes for all the other certifications, who pays?