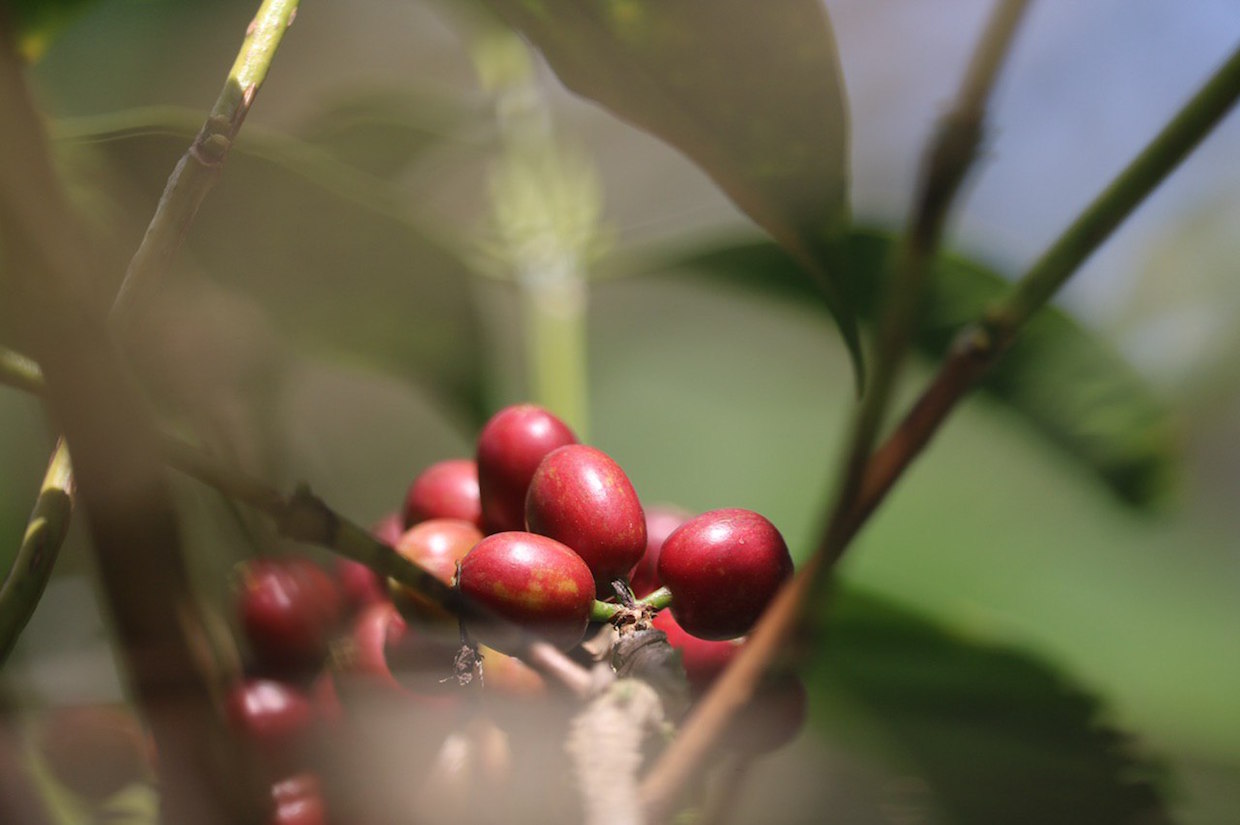 A new green coffee company called Unravel Merchants has launched with a focus on specialty coffees from Ethiopia for the North American market.

The company is the fruit of a partnership between Denver-based Steve Holt, who two years ago co-founded progressive roasting and retail coffee company Unravel Coffee, and Ashenafi Argaw, founder of Ethiopia-based exporter Ardent Coffee Exports. 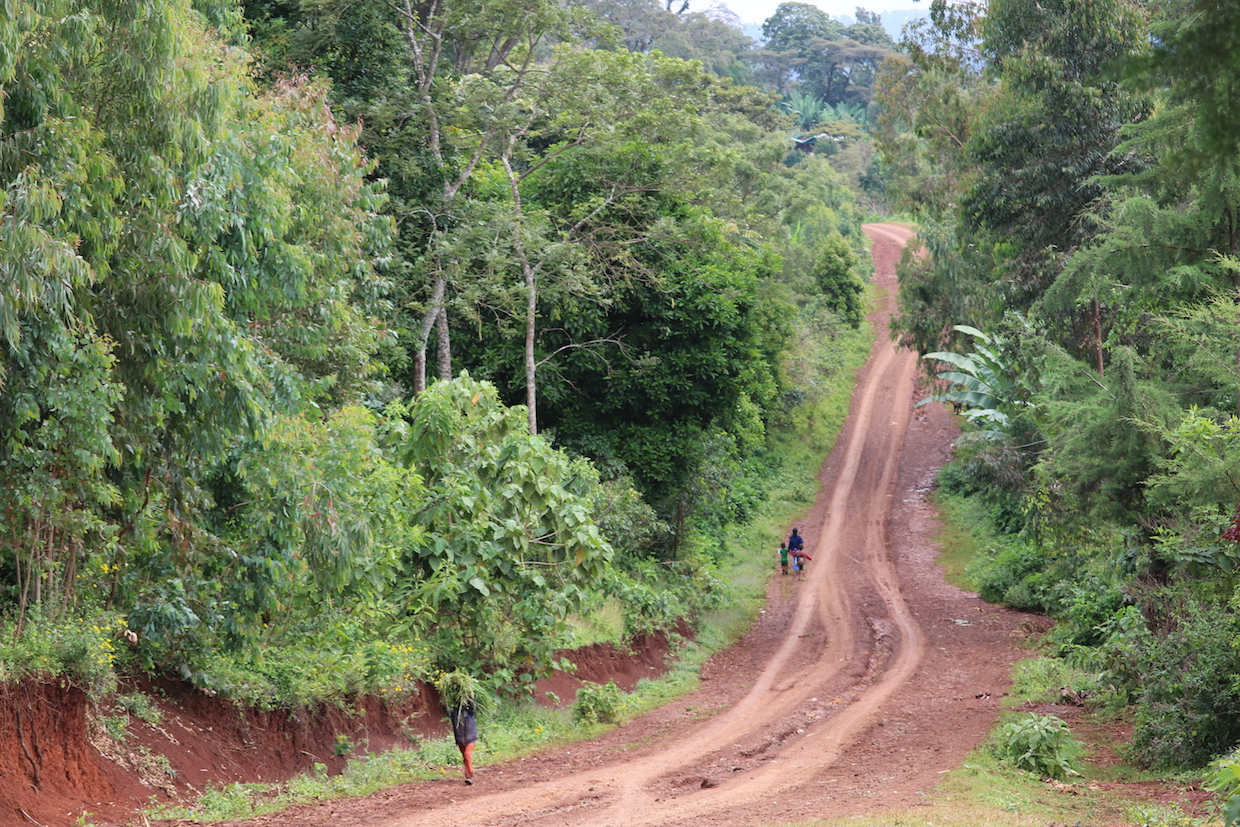 A scene in a coffee-growing community in Guji Zone, Ethiopia. Photo courtesy of Unravel Merchants.

While Argaw’s Ardent Coffee to this point has focused on exporting coffees mainly to Asia and Europe, Unravel Merchants opens up an export channel to the U.S.

Ardent claims to have many longstanding relationships with producers in Ethiopia, as well as a more active role in post-harvest processing, technical assistance and community reinvestment in education and family resources. One example of Ardent’s community involvement is a forthcoming orphanage in Sidama, for which Ardent has just been granted a license for construction and operation.

Said Holt, “As we grow, the biggest value is for the farmer families — including them and then reinvesting back into these farms.” 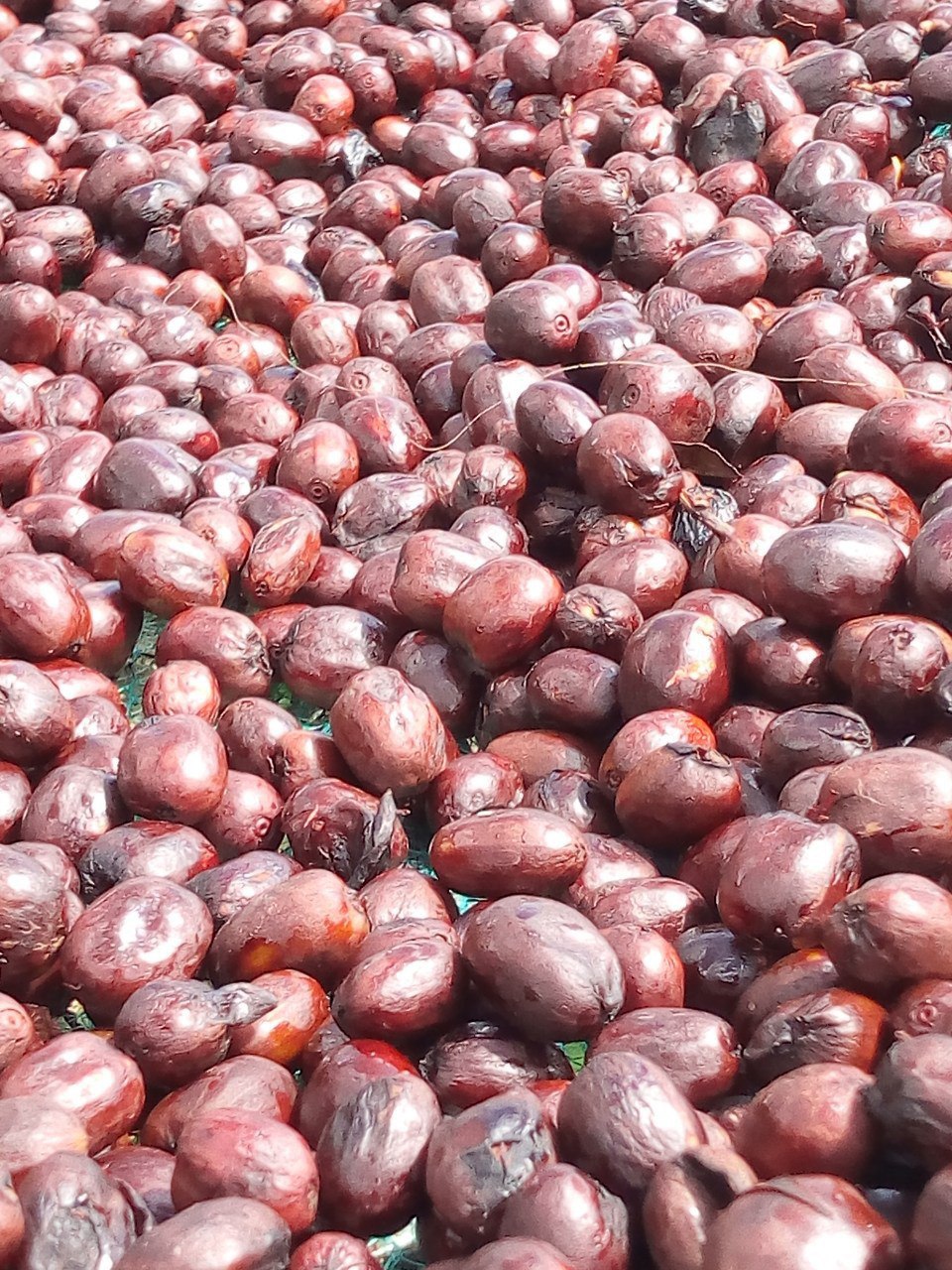 Holt told DCN that in recent years, microlots that he has helped to produce have been used by competitive baristas in the United States and China, and and that Unravel Merchants aims to further help develop coffees at the highest quality levels.

“It’s just about investing in the proper equipment to do that in Ethiopia, which is really hard to get,” said Holt. “We’re importing these stainless steel containers to do proper carbonic maceration where we inject bacteria into the water, bring the temperatures down and do more temperature control. I know the anaerobic and carbonics are super trendy right now, but to do that in Ethiopia, it just takes a little bit more work and with less resources.”

Financing for the initial five containers of green coffee landing in Los Angeles has come from Unravel Merchants partner and Denver-based entrepreneur Jim Deters, as well as from Portland-based importer Sustainable Harvest.

The financing gave Holt and Argaw the flexibility to launch Unravel Merchants now while simultaneously working towards longer-term goals in Ethiopia, including establishing mills and farms in specific regions for a yet-to-be-named vertically oriented coffee company.

Argaw already owns one farm in Sidama that will become part of the upcoming venture, according to Holt, who said he and Argaw will explore additional properties this winter in Guji, Sidama and Yirgacheffe, including farms and mills.

Future green coffee purchase agreements are already in place with Sustainable Harvest as well as with Bellwether Coffee. The operation is expected to be part of a pilot for the Verified Living Income program unveiled by those two companies plus nonprofit Heifer International earlier this year.

“For me, it’s just more pushing myself further deeper into the farm again, and working both directly into the market, but also working with importers,” said Holt. “I know that there’s a lot of other importers that are really looking for great, solid, repeatable relationships in Ethiopia. We’re both importing and selling directly to roasters, but we’re also working with importers who want to source. Having farm ownership allows us to do both.”