From Mexico to Los Angeles, Tepito Seeks to Improve Lives through Coffee 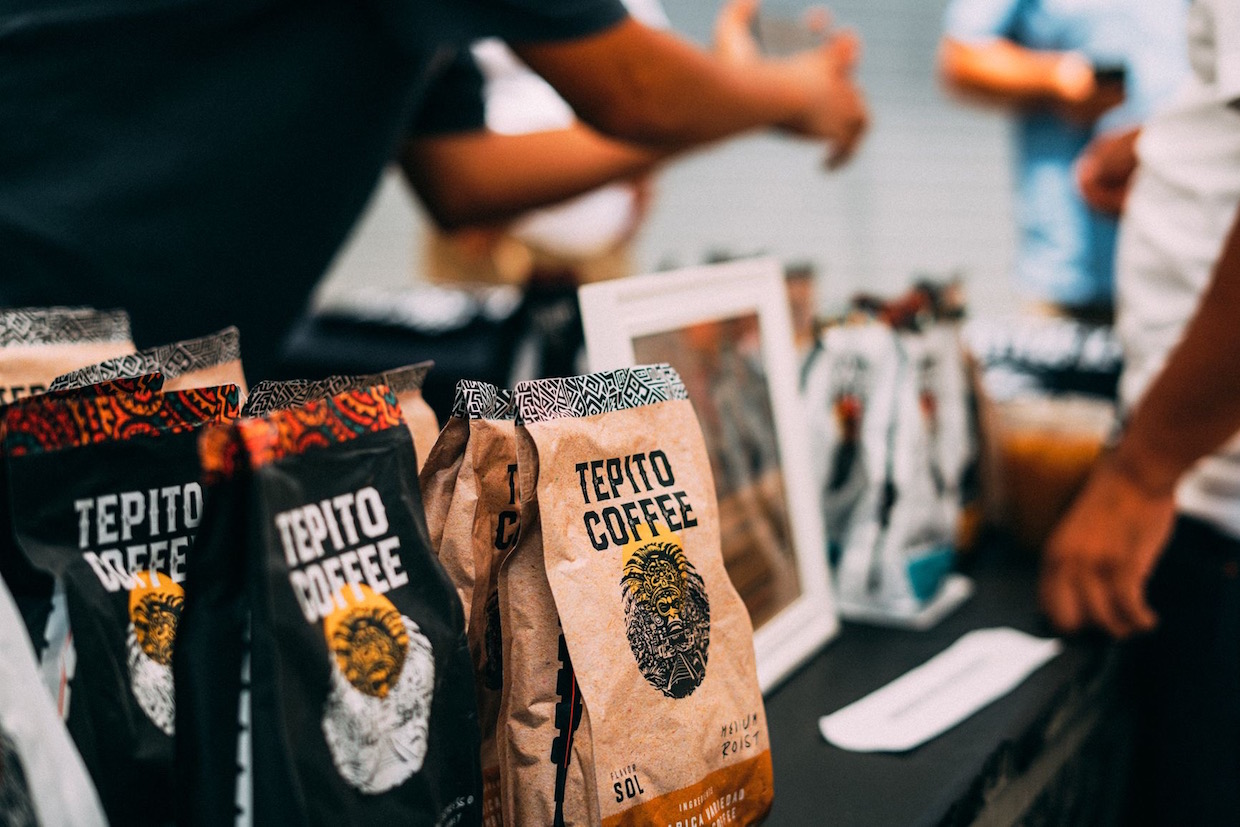 A Mexico-focused specialty coffee brand based in Los Angeles called Tepito Coffee Roasters is working to connect and uplift communities on both sides of the border.

On the sourcing and production side, Tepito partners with vertically integrated Veracruz, Mexico-based coffee growing and roasting company Caffe Pecora 19º09´. On the retail side, Tepito aims to improve lives and communities domestically by breaking cycles of incarceration.

Tepito partners with gang rehabilitation and post-incarceration re-entry nonprofit Homeboy Industries for staffing within its Los Angeles operations, which for now include distribution, e-commerce and retail coffee pop-ups in L.A. 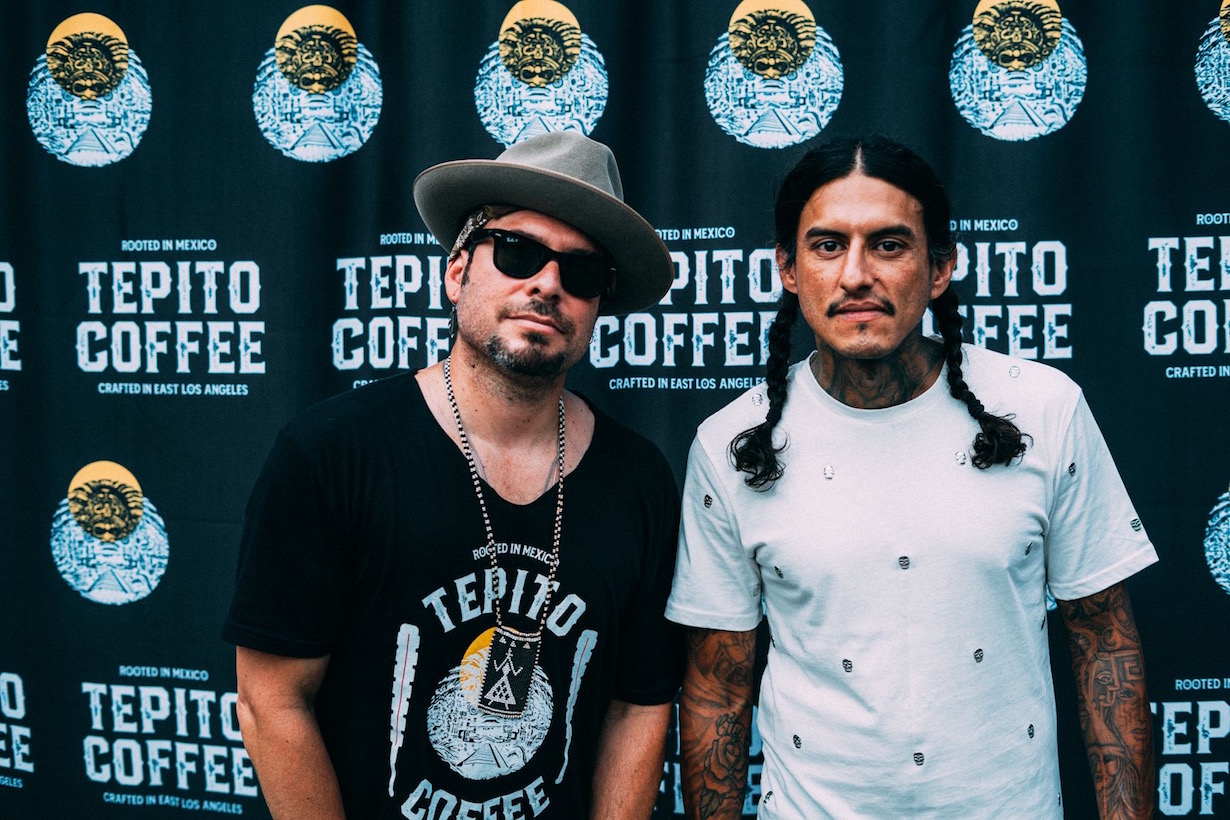 “I remember my grandma letting me drink her coffee when I was a young boy. It was sweet and this was my first introduction and love of coffee,” Cabral recently told Daily Coffee News. “As sons of immigrants, we have been intentional about producing one of the finest coffee experiences imaginable, while centering the most vulnerable in our community.” 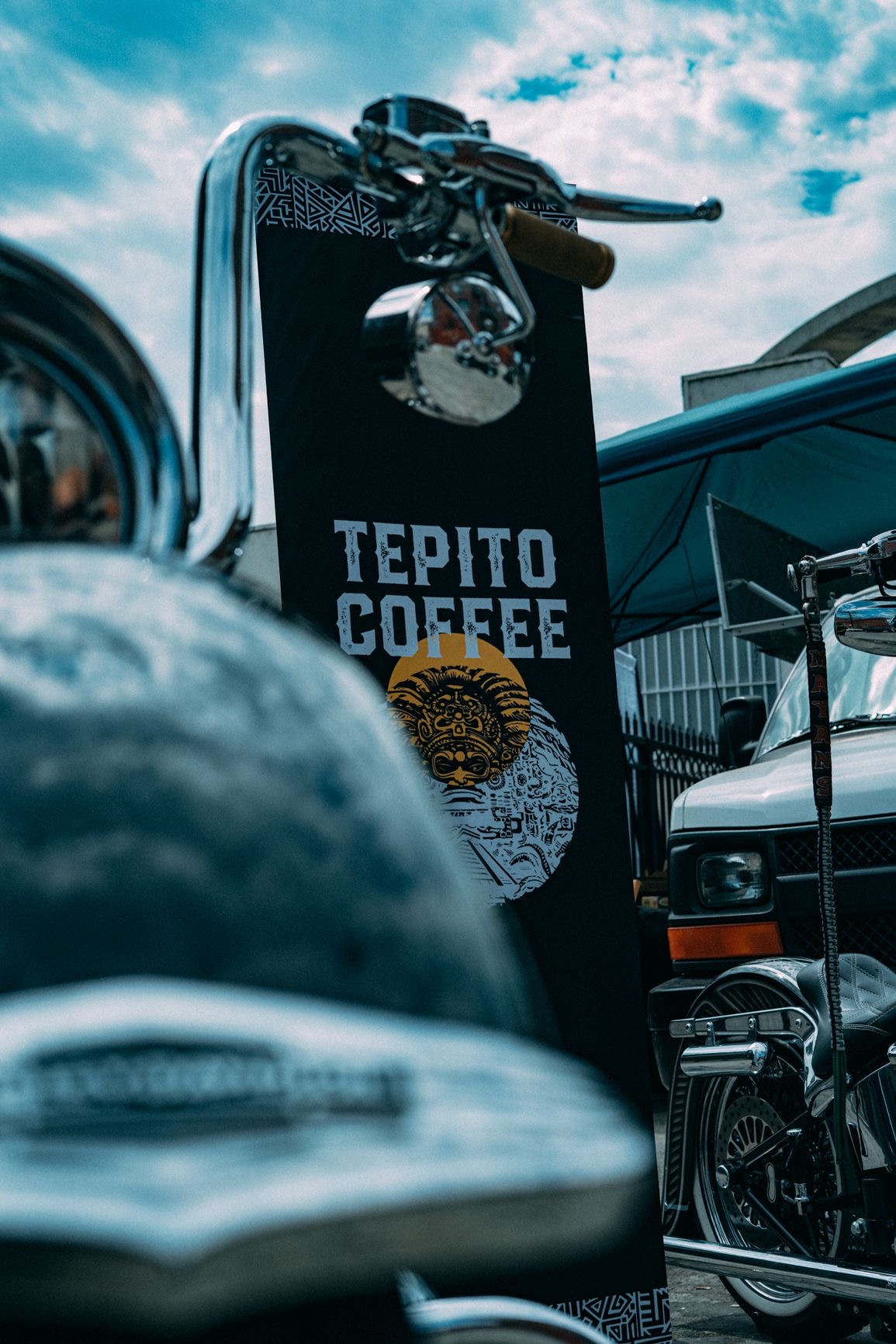 De La Rocha said Cabral approached him with the idea to launch a coffee brand that was serious about quality, but also forged meaningful connections between Mexico and California, and between previously incarcerated people and the stability and employment they need.

Cabral was affiliated with gangs in Los Angeles as a teenager and has been incarcerated on multiple occasions. Several members of De La Rocha’s family have faced similar challenges. Cabral grew up in the East Los Angeles neighborhood of Boyle Heights, the same community to which De La Rocha’s family immigrated from Mexico. Both men are of Mexican descent.

“We wanted to have Mexicans as well as Chicanos and people in the U.S. feel a sense of pride in Mexican farming, and that some of the greatest stuff in the world is emanating from our country of origin,” said De La Rocha. “Richard said ‘Hey, now this is an opportunity for us to do something to really help build bridges between two continents, and own a coffee brand that is unapologetically and proud to be Chicano and Mexicano.”

Tepito is Caffe Pecora’s sole private-label client, according to De La Rocha, who said that he, Cabral and Pecora Co-Founder Carlos Avendaño Mendoza work closely together on details relating to the quality and branding of Tepito products.

“We don’t do anything without talking to Carlos and the family that runs the farm, so that they’re involved in all the decision-making processes that are happening on our end,” said De La Rocha. 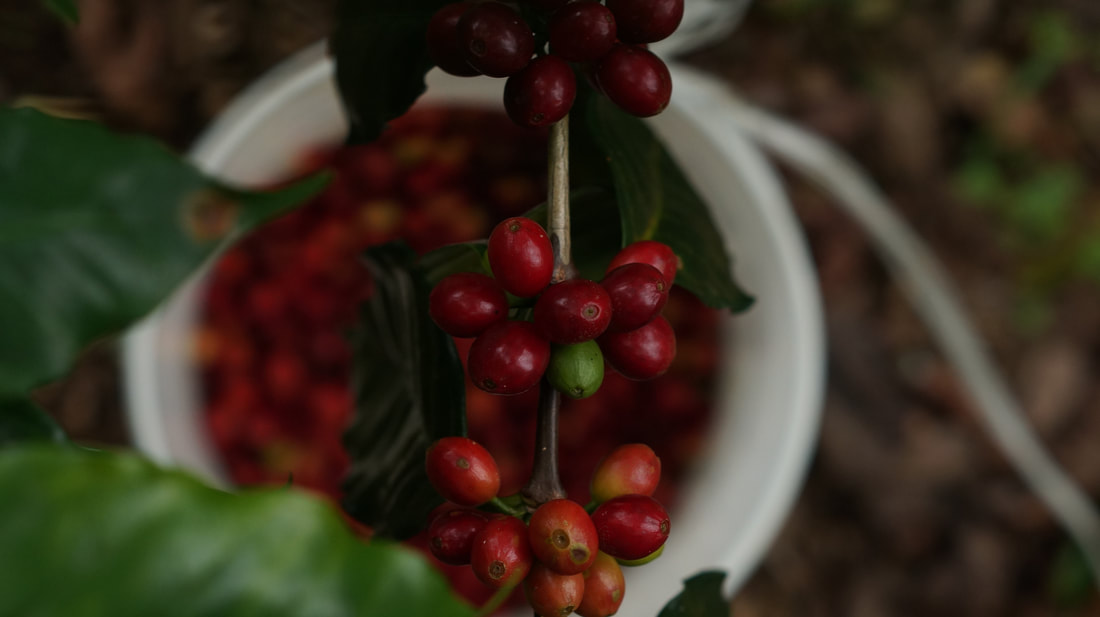 “What we are building with Tepito is amazing,” Mendoza told DCN. “After years in the industry — 20 as producer, 15 as roaster — [Tepito] were the only ones with a different approach, and considered the producer not as a marketing piece, but as a part of an integrated chain… When I got to know more about their project and what it means for the community, I was excited to realize that we found the people and the endeavor where our ideas match.”

Pecora’s green coffees are grown at its namesake coordinates, 19º09´ North Latitude, in the small rural town of ​Boca del Monte in Veracruz, Mexico. Pecora harvests, processes and roasts the coffees on a Probat Probatone P2/12 prior to shipping to Los Angeles.

“There are good things in the coffee industry, but also many things we don’t like,” said Mendoza. “I think the perfect way to protest is showing that there is another way to do it, where the value is built at origin and carefully carried through the whole transformation chain without intermediaries, but to do that in this way you need to be surrounded by a team that share the same energy, values and philosophy.”

Tepito’s name, meanwhile, comes from a neighborhood of Mexico City known for its bustling open-air marketplace as well as the poverty of its residents. 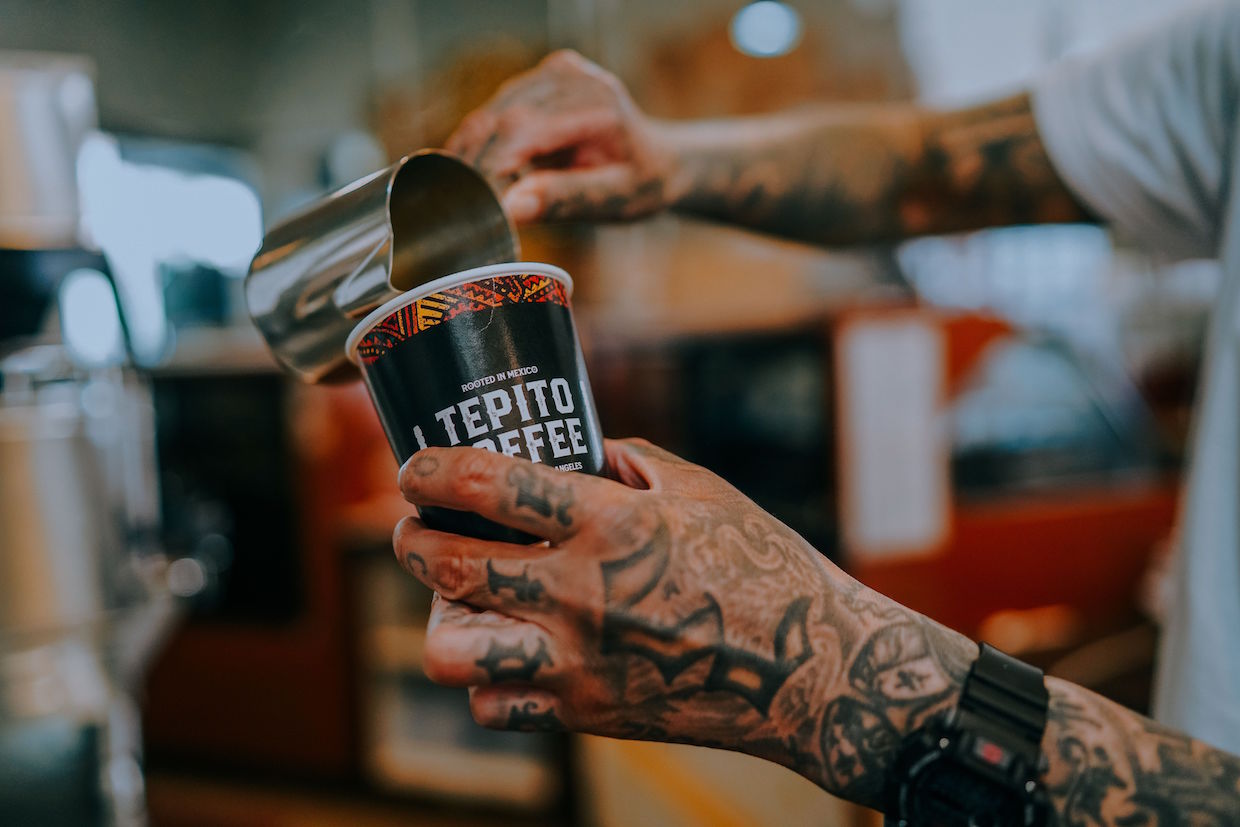 “We were very intentional about the branding, that it have an aesthetic that has that understanding of history and pride in culture,” said De La Rocha. “It’s a neighborhood in Mexico that oftentimes folks run away from, a place that’s been ravaged by structural poverty, or lack of opportunity, or what have you. [It] has this connotation of like, ‘you don’t want to go there,’ and we wanted to be intentional about how we do want to go there. Our brand is really running towards those folks that society oftentimes runs away from, whether it’s trans folks or houseless folks or formerly incarcerated folks. We want to really love every aspect of our community.”