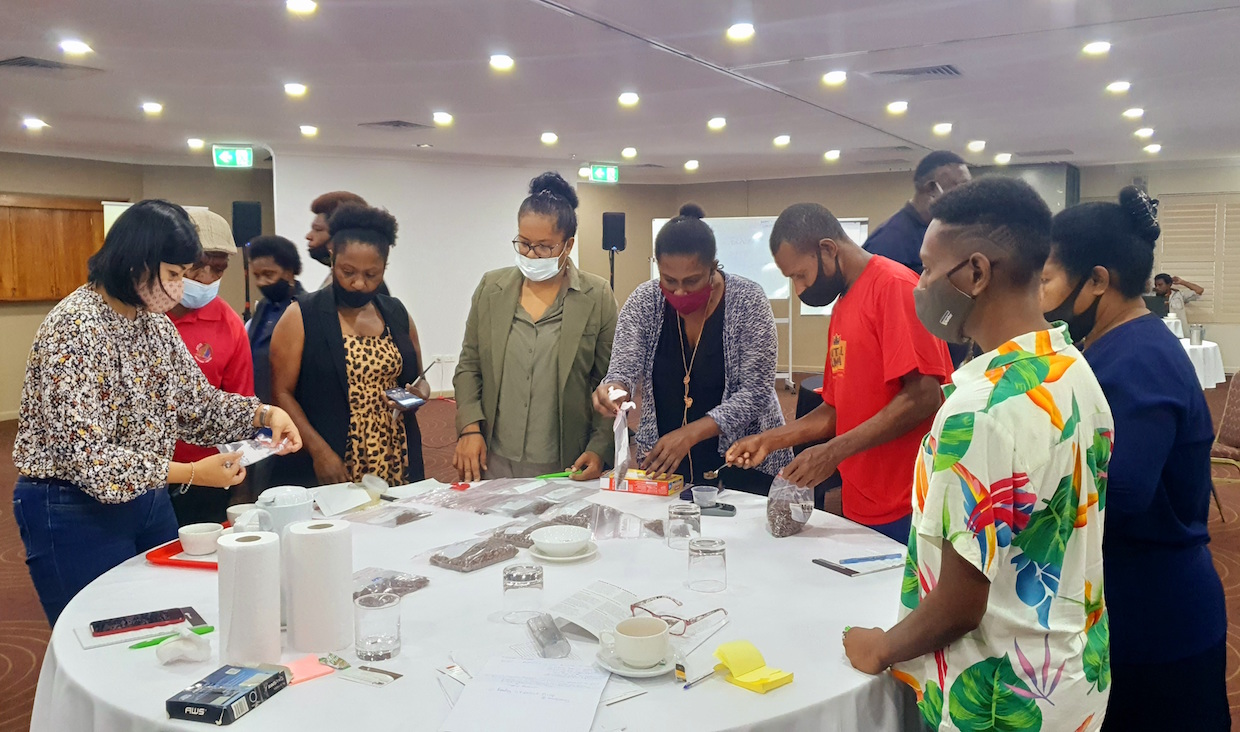 Importers and roasters all over the world will be seeing new green bean grading standards on forthcoming coffee shipments from Papua New Guinea.

The standards revision project has been supported by PHAMA Plus, a program funded by the Governments of Australia and New Zealand. 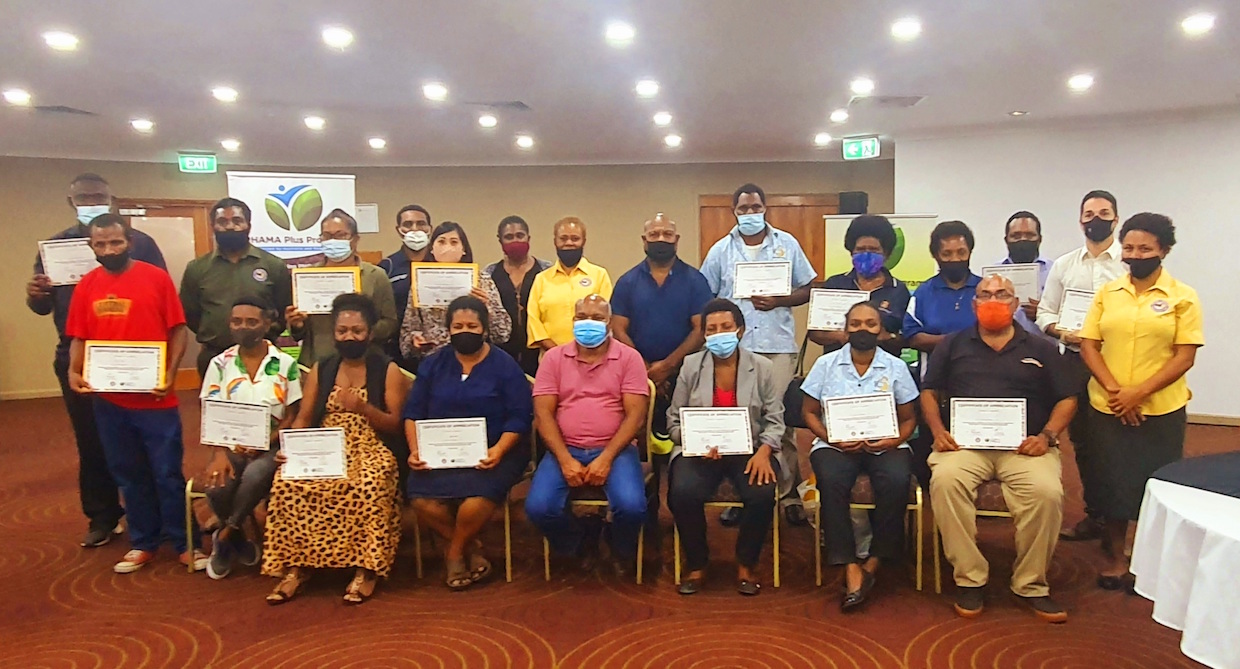 The new standards are designed in part to prevent price discrimination against smallholder coffee farmers, according to PHAMA Plus.

“Under the prior system, coffees not produced on large plantations were unable to receive the country’s top grade, regardless of quality achievement,” the announcement stated. “The update eliminates the restriction and simplifies the number of Arabica grade categories from 13 to five.”

The new arabica coffee grades are: A, B, Y, Y2, and Y3. A numerical suffix may be added to the top three grades to designate screen size.

In addition to the arabica grading changes, the CIC has published a brand new grade to designate superior robusta (R1), designed for the specialty market.

The CIC has been conducting a series of workshops, most recently a four-day workshop in Port Moresby for the Southern region, designed to ensure all stakeholders are familiar with the new documentation requirements and export guidelines.