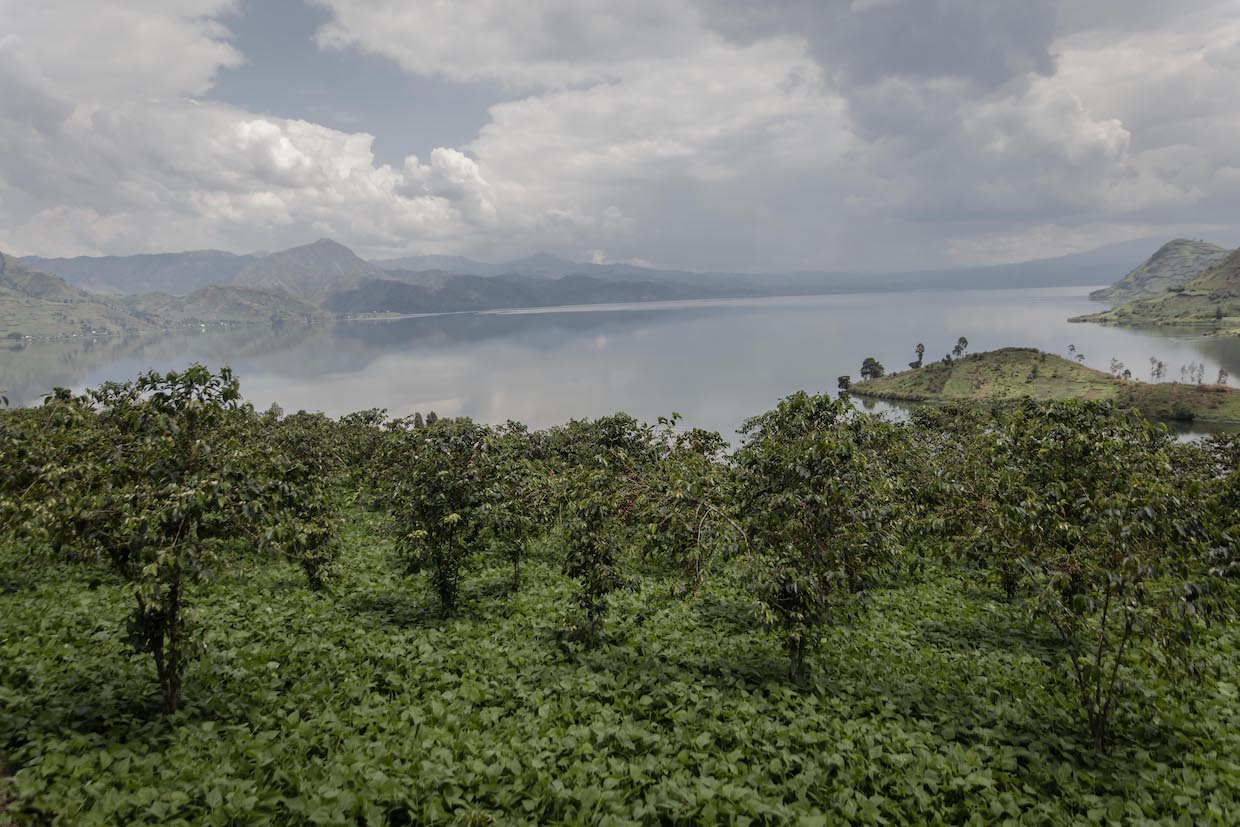 Coffee growing off the shores of Lake Kivu in the Eastern Democratic Republic of Congo. All images courtesy of Nespresso.

A new public/private project called the Gorilla Coffee Alliance is seeking to boost coffee production and create sustainable income among farmers in the South Kivu region in the Eastern Democratic Republic of Congo (DRC).

The financial commitments from the private partners in the alliance have not been made public.

The alliance is designed to support approximately 8,500 households in the area around Kahuzi-Biega National Park while boosting the local coffee sector through the creation of coffee nurseries, seedling dissemination, and infrastructure and financial services for local washing stations. 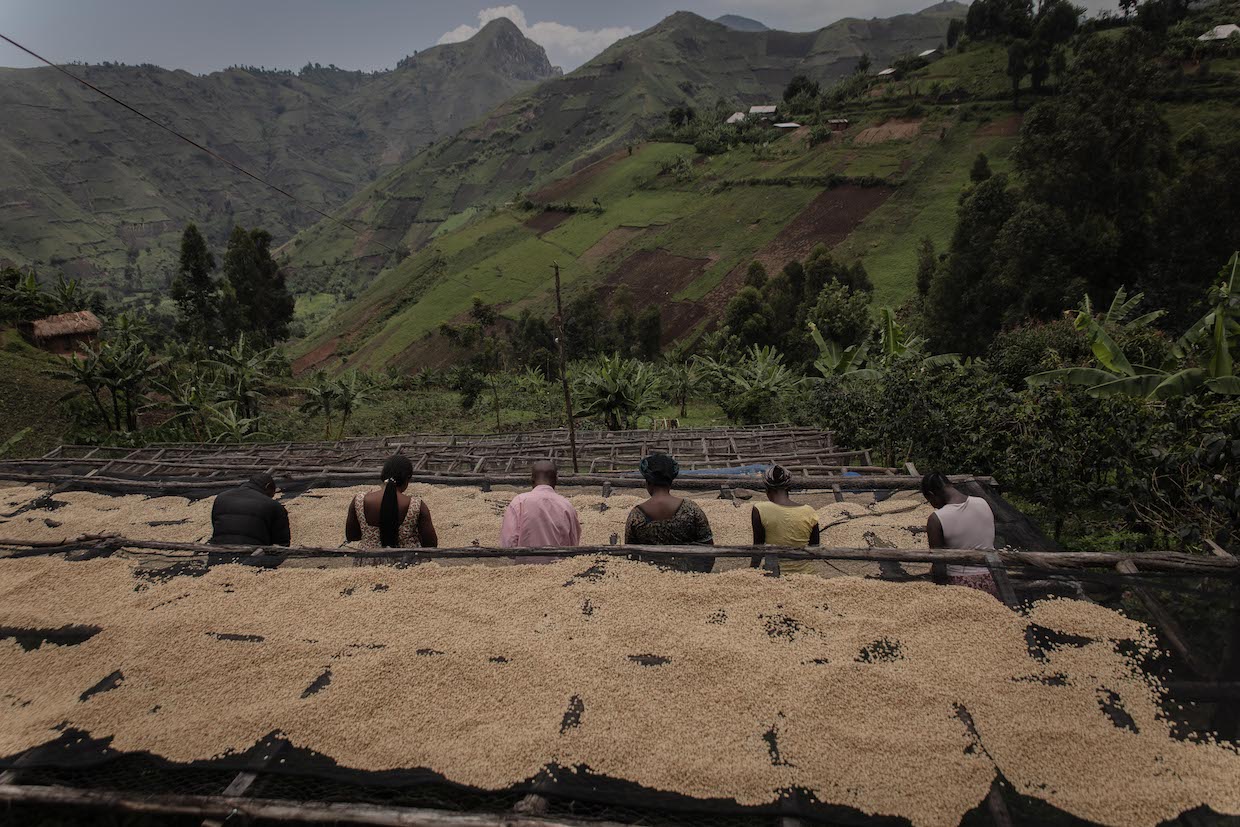 In addition to the coffee focus, the alliance involves the U.S.-based Wildlife Conservation Society, which is seeking to protect the nation’s endangered eastern lowland gorillas and other animals within the UNESCO world heritage site, and Asili, a water and health services program within the Eastern Congo Initiative.

The alliance is the latest in a series of public/private partnerships that have attempted to bring new life to the Congolese coffee sector over the past decade, as the nation’s high-altitude coffee-growing lands have proven ideal for high-quality arabica production, despite years of civil conflict and limited infrastructure.

“The alliance will train farmers in regenerative agriculture and help local entrepreneurs and farmers set up nurseries that provide high-quality coffee and shade-tree seedlings,” TechnoServe said in an announcement of the project. “It will also work with coffee washing stations to enable them to access finance and technical assistance that will improve their capacity to process coffee at quality levels demanded by Nespresso and other specialty markets. Participating washing stations are expected to double their output by 2026.”

For Nespresso, the alliance is part of the company’s ongoing Reviving Origins program, which seeks to uplift coffee production and improve farmer livelihood in regions that have suffered conflicts or natural disasters, while bringing coffees from those regions to market. For OFI, the company will be incorporating its AtSource sustainability platform into the project. 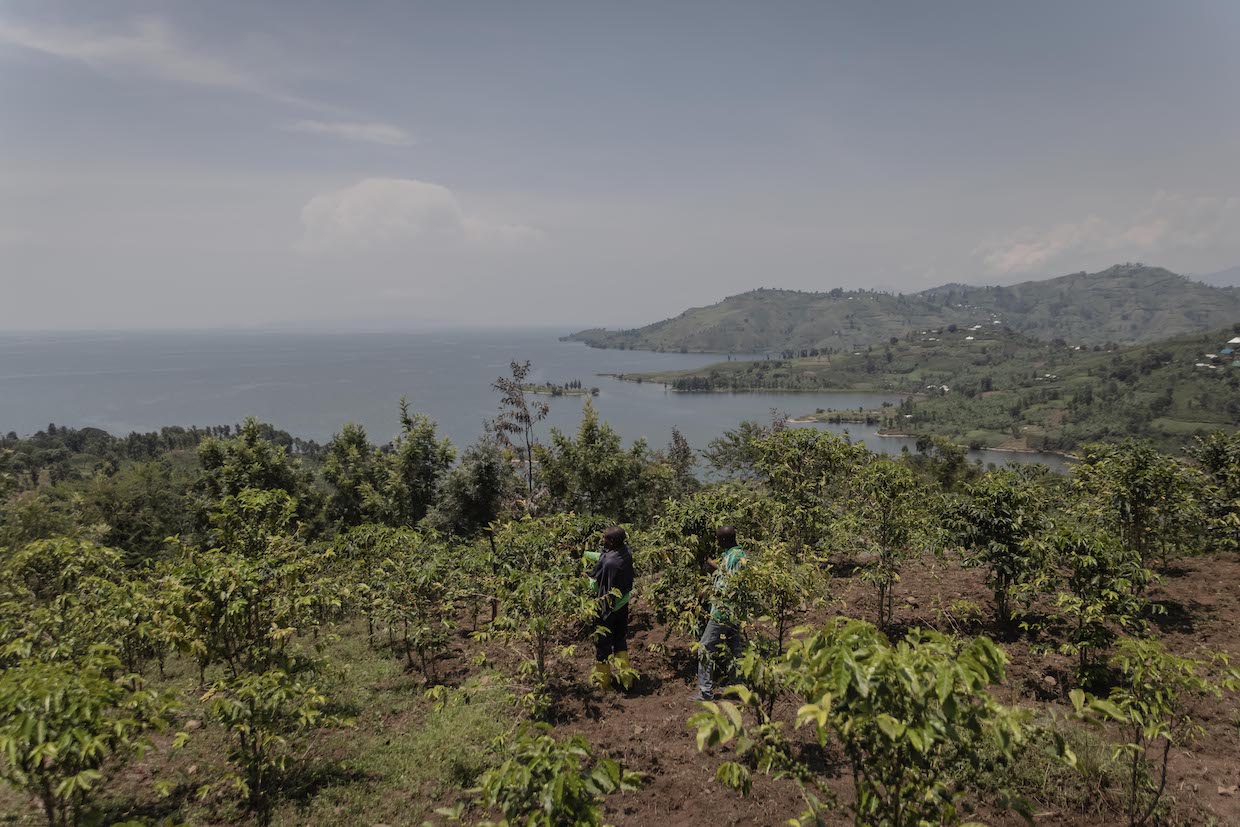 “This ambitious alliance will be a real game changer for a region that has faced conflict, poverty, and natural disaster,” Vivek Verma, CEO of the OFI coffee business, said. “Building on years of close collaboration with local farmers, we will help Kivu to build its reputation for exceptional coffee and make a real difference to long-term farmer revenues.”

[Editor’s note. This story has been updated. A previous version incorrectly stated that the alliance is funded through USAID’s Feed the Future Democratic Republic of the Congo Strengthening Value Chains (SVC) Activity in South Kivu, and implementing contractor Tetra Tech. The alliance is not part of the SVC Activity.]