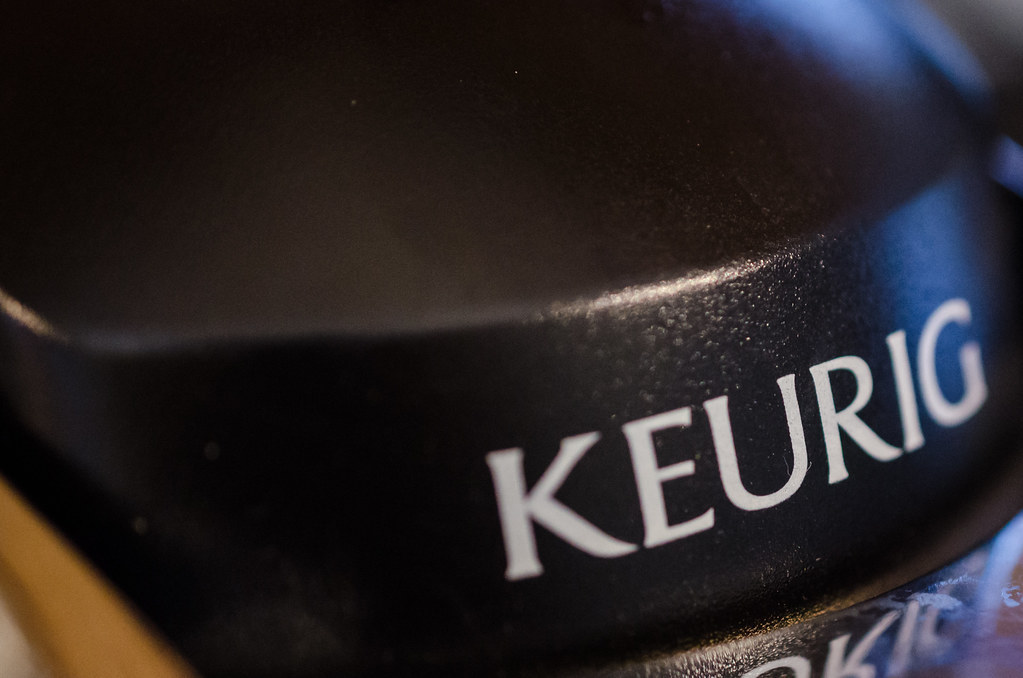 Keurig Dr Pepper Canada has reached a US$2.3 million ($3 million Canadian) settlement with Canada’s Competition Bureau after an investigation into false or misleading claims regarding the recyclability of single-use K-Cups.

According to court documents, Keurig Dr Pepper has also reached a settlement in a class action lawsuit regarding K-Cup recyclability claims in the United States, although the terms of that agreement have not yet been made public.

In an announcement of the Canadian settlement, the consumer-protective Canadian Competition Bureau said its investigation found claims made on Keurig’s social media, website, packaging and logos to be false or misleading in municipalities where K-Cups are not accepted for recycling.

“The Bureau found that, outside the provinces of British Columbia and Quebec, K-Cup pods are currently not widely accepted in municipal recycling programs,” the agency said. “The Bureau also concluded that Keurig Canada’s claims about the steps involved to prepare the pods for recycling are false or misleading in certain municipalities. Keurig Canada’s claims give the impression that consumers can prepare the pods for recycling by peeling the lid off and emptying out the coffee grounds, but some local recycling programs require additional steps to recycle the pods.”

As part of the settlement, in addition to the $2.3 million fine, Keurig Dr Pepper Canada has agreed to give $631,000 to a Canadian charitable organization focused on environmental causes, plus $67,000 to cover the cost of the investigation.

According to Keurig Dr Pepper’s most recently published annual report, the company’s annual net sales in its “Coffee Systems” segment, which comprises brewing systems and coffee pods sales in the United States and Canada, was US$4.43 billion in 2020.

Keurig has stated that it converted all K-Cup pods sold in Canada to recyclable format in 2018 through the use of polypropylene plastic (PP). The company converted all its U.S.-sold K-Cups to polypropylene #5 by December 2020, while pledging $10 million to the Polypropylene Recycling Coalition.

Polyproylene #5 is the second most widely used commercial plastic in the world, and estimates vary widely as to how much of it is recycled and how much capacity exists for its recyclability. A 2019 report from Bloomberg estimated that about 3% of polypropylene is recycled in the U.S., while a 2020 Greenpeace report claims that the U.S. recycling industry had the capacity to process less than 5% of all #5 products.