A new study from researchers in Switzerland brings forth fresh evidence that climate change will cut the most suitable existing coffee lands by more than 50% by 2050.

A dire warning to current coffee producers and to the sustainability of the coffee industry at large, the study echoes the groundbreaking 2014 research projecting that climate change would cut the available coffee-growing land in half by the middle of this century.

Led by Roman Grüter and colleagues at Zurich University of Applied Sciences, the new study applied projections from 14 global climate models and three different future emissions scenarios to land and soil requirements for crops, such as pH, texture and slope.

The study addressed future land suitability for cashews and avocados, as well, finding that coffee is likely to experience the starkest decrease in suitability in existing coffee lands as the 21st century unfolds.

“Coffee is the most susceptible of the three, with predicted declines in suitability in all major producing regions, including Brazil, Vietnam, Indonesia, and Colombia,” the authors wrote.

Naturally, climate change does not merely decrease suitable growing conditions. As climate shifts and affects temperature, soil and rainfall, etc., some coffee lands that are currently not suitable or marginally suitable for coffee production will become more suitable.

“Negative changes in suitability will mainly be caused by increasing mean annual temperatures,” the authors wrote. “Most current growing regions are expected to decrease by at least one suitability class (Central and South America, Central and West Africa, India, Southeast Asia). Only a few regions, especially at the northern and southern borders of the growing areas, are expected to profit from climate change (e.g. Southern Brazil, Uruguay, Argentina, Chile, USA, East Africa, South Africa, China, India, New Zealand) due to increasing minimum temperatures of the coldest month.”

While this and other studies have noted areas where rising temperatures may bring land into suitability — generally lands at higher elevations — little research has been paid to social and economic implications for the world’s smallholder coffee producers, who might be more likely to switch crops than to uproot their families and move to more suitable farmland. 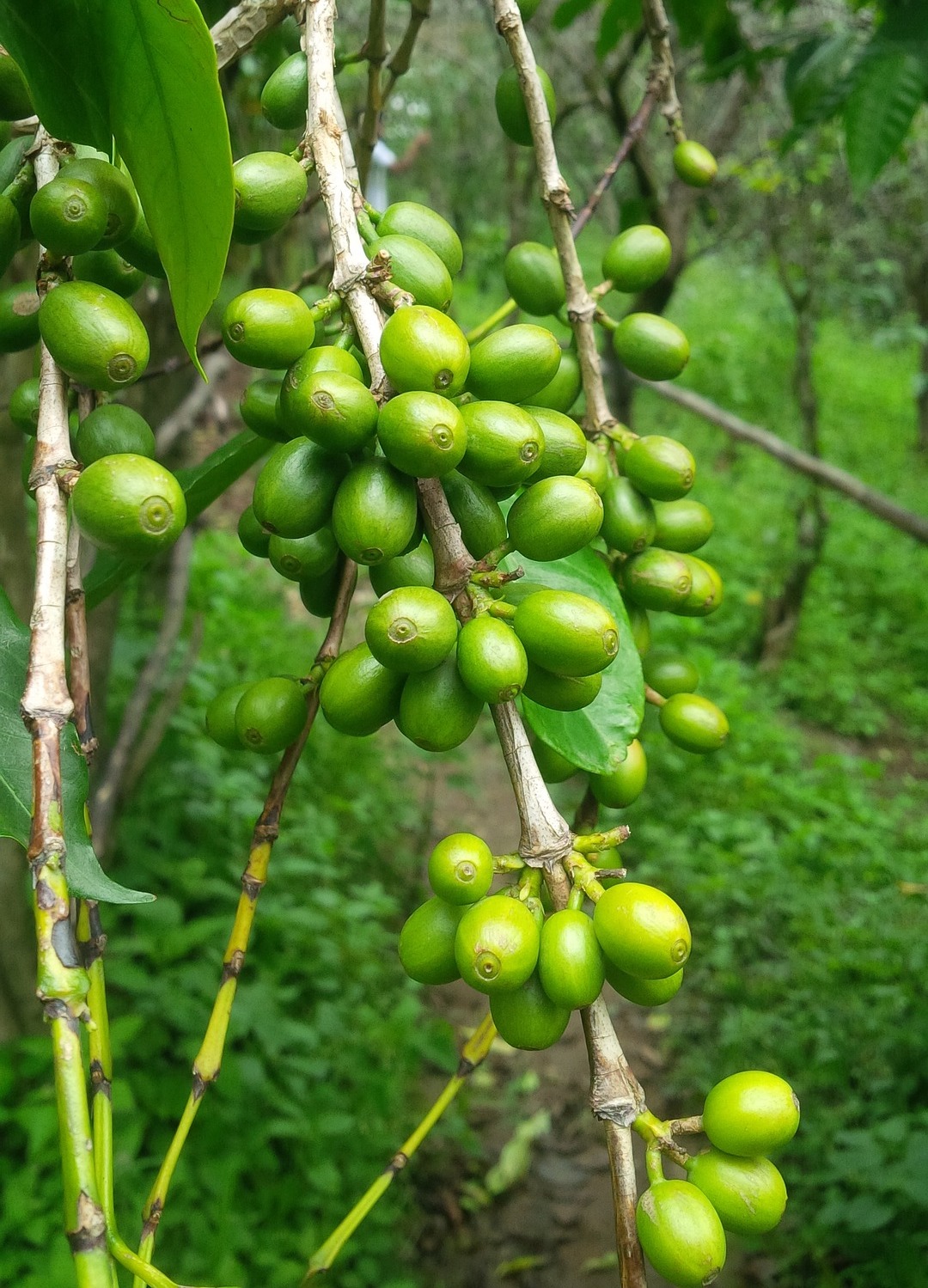 “These findings suggest the need for climate change adaptations in major producing countries, such as breeding for varieties adapted to higher temperatures or drought,” the Zurich team wrote. “Strategies will also be needed to mitigate the environmental impact of any expansion to new locations.”

The full study, titled “Expected global suitability of coffee, cashew and avocado due to climate change,” was published yesterday in the journal PLOS One.

Was anyone else around and paying attention when, back in the mid 1960’s, there were dire “predictions” of the soon to overtake us “ice age” that promised to put Los Ange;es and Long BeachCalifornia ports out of business because the ice worldwide would lower sea levels to the point those ports would be inaccessible to large vessels? Yes, the doom and gloomo guys were on the march. I considered that for a while then laughed it off. Tis was to have taken place well before 1980 ever arrived. Did it? Not tha tI recall, and I was in those days spending a lot of time along the California coast, family and friends living right where they were predicting major calamity.

Flip a few pages forward, now we were all going to be drowning after the golbal heat wave melted most of the polar and glacial ice, this raising sea levels to the point that my prent’s home in Huntington beach would be ten feet underwater, and other such silly stories. The funny thing about both of these fairy tales was that they were supposedly based on runaway carbon dioxide levels in the atmosphere, one far greater, the other far less than, what was considered “normal” at the time. Thus we had to “get to work” and meddle with CO2 “emissions” cause one way or the other they’d be killing us all.

The “science” of CO2 and its role in global temperatures, crop ferticilty, precipiation, etc, is poorlyunderstaood, and every once in a while some folks get to playing with the models and come up with some new scare theory. to my recollection almost none of the predictions have ever come to pass. Over the past hundred years of records, global surface temperature averages have not changed more than +/- 1.5 degrees C Have certain local areas changed? Yup, and always will. Some years crops are low ield, because of average lower temps. Other years, they are higher, because of average local temps. Not very predictable. ”I’d be curiuos to see what the “evidence” is they cite, and the related mechanisms that lead them to the stated predictioins. ALso what are the assumptions made to support their conclusions.

Call me sceptical of the whole business. Had the predicted ice age actually HIT Los Anngeles and Long Beach back in the 1970’s as predicted, my ear might be a tad more open.

Please use spell check or at least have someone proof read your article prior to posting!

Globull Warming. Just a commie plot to destroy freedom. Al Gore told me in the year 2000 that the glaciers would all be melted along with the artic ice. As I sit here in my house in Littleton Colorado I am looking at the snow fall with an existing 15 inch base of snow in my yard. The Earth warms and cools Man (nor Women) cannot change that. 2000 years ago, when Christ walked the Earth and Rome ruled, the Earth was several degrees warmer than today. Things will be just fine and there will be plenty of good coffee growing acreage to keep on caffeinating the world over.

Hey dipshits in the comments, Fuhrer trump says drinking bleach keeps the commies-19 away. Drink up!