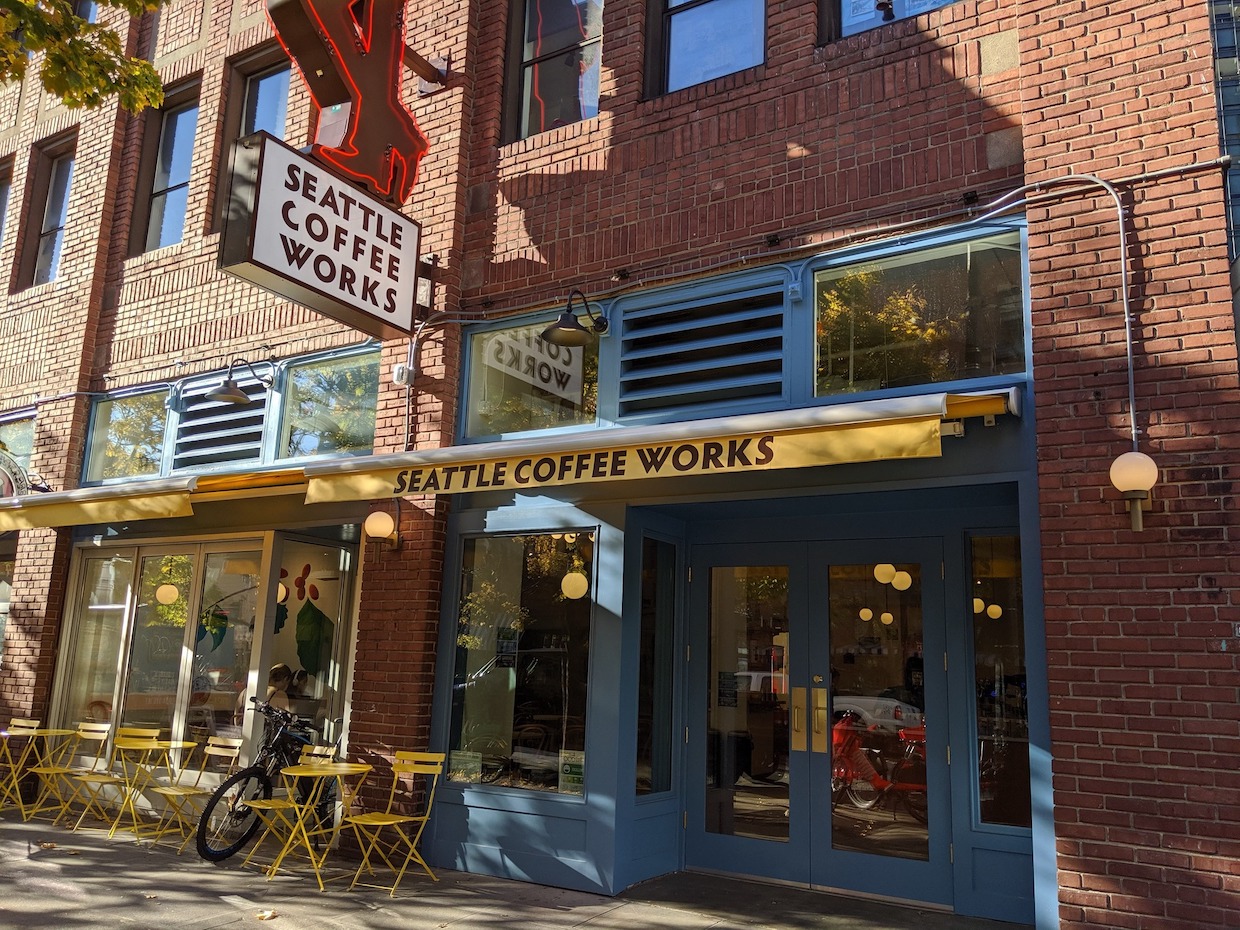 The downtown Seattle Coffee Works location, which will be reopening following the Vibe acquisition. All images courtesy of Vibe Coffee Group.

Dating back to an initial pop-up shop near the Pike Place Market in Seattle in 2006, Seattle Coffee Works has been led by partners Sebastian Simsch, Oscar García, and Pipo Bui. The three built a devoted following for the brand through direct-trade principles and transparency along with a focus on coffee craft within the cafes. 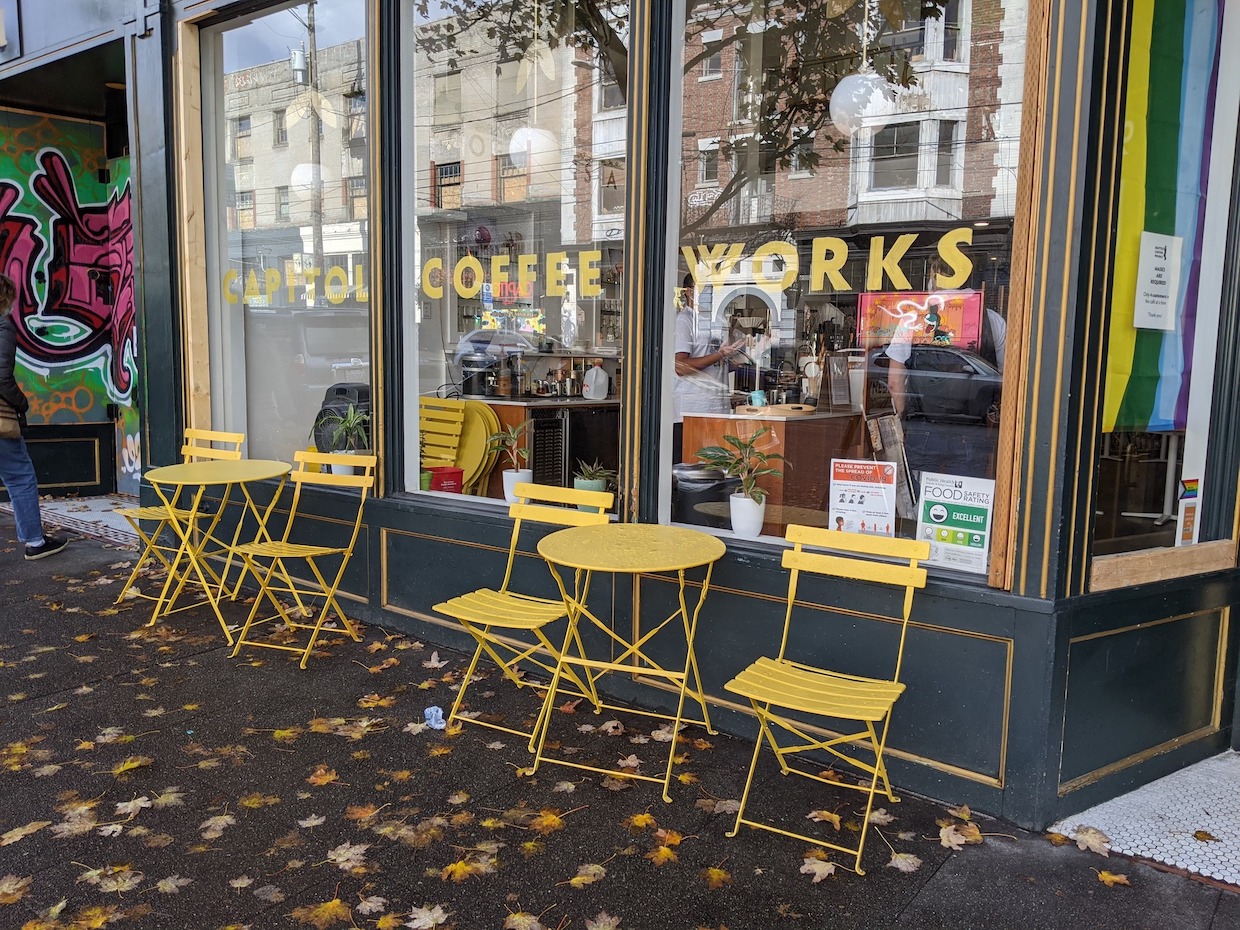 Vibe will be acquiring all four of Seattle Coffee Works’ retail locations — including Ballard Coffee Works, Cascade Coffee Works and Capital Coffee Works — which will maintain their brands within the Vibe portfolio.

“We like to say Victrola is the ‘adventure in coffee’ and Whidbey is the ‘comfort in coffee,'” Vibe Coffee Group President Dan Ollis told DCN, noting that the group also offers wholesale and direct-to-consumer coffee services. 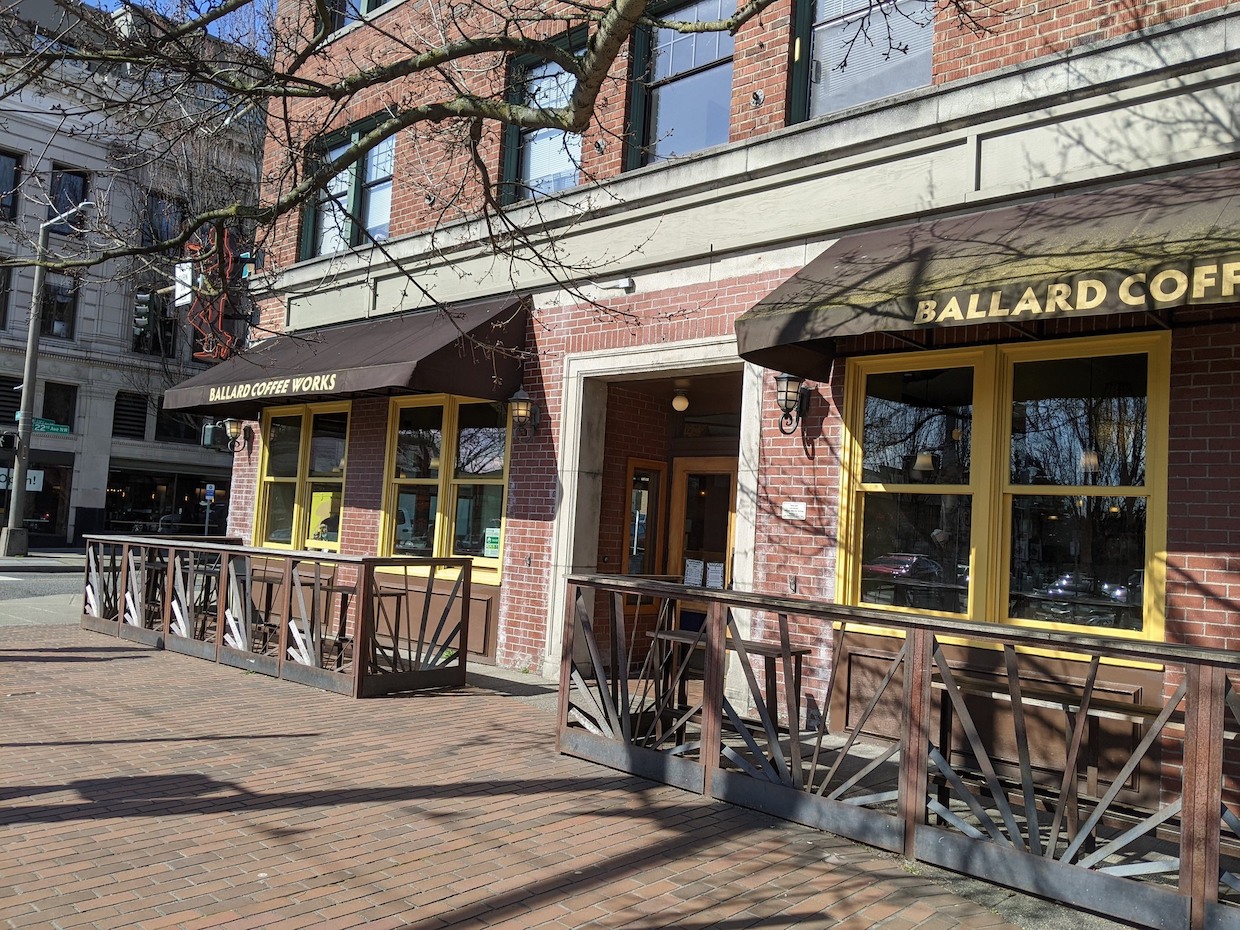 Vibe initially plans to reopen the two Seattle Coffee Works locations that have remained closed due to the pandemic: SCW at 108 Pine St. and Cascade Coffee Works.