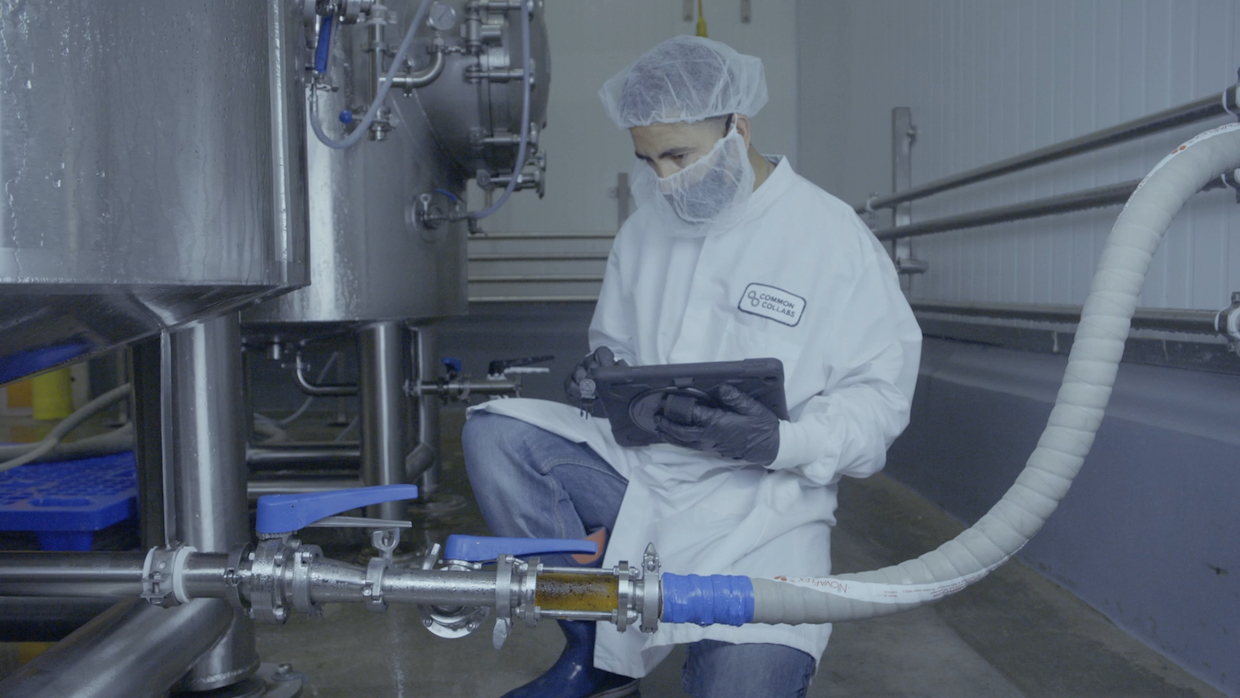 Inside the Common Collabs production center in Fullerton, California. The company is currently outfitting a second facility in Indiana. All images courtesy of Common Collabs unless otherwise noted.

Offering large-scale coffee and tea extraction, co-packing and co-manufacturing services from a home base in Southern California is a young company called Common Collabs.

The company’s founder and CEO is Brant Curtis, who previously helped represent the fourth generation of family behind the Wilbur Curtis company, which in 2019 was acquired by the French conglomerate Groupe SEB.

Curtis is now parlaying his many years of experience in the coffee equipment field into the new venture, which is focused on craft beverage development of all kinds, including coffees, teas, sodas, RTD cocktails and more. In addition to RTD options, concentrates and elixirs, the company is offering private-label bottling and and canning, kegs and 55-gallon drums of liquid. 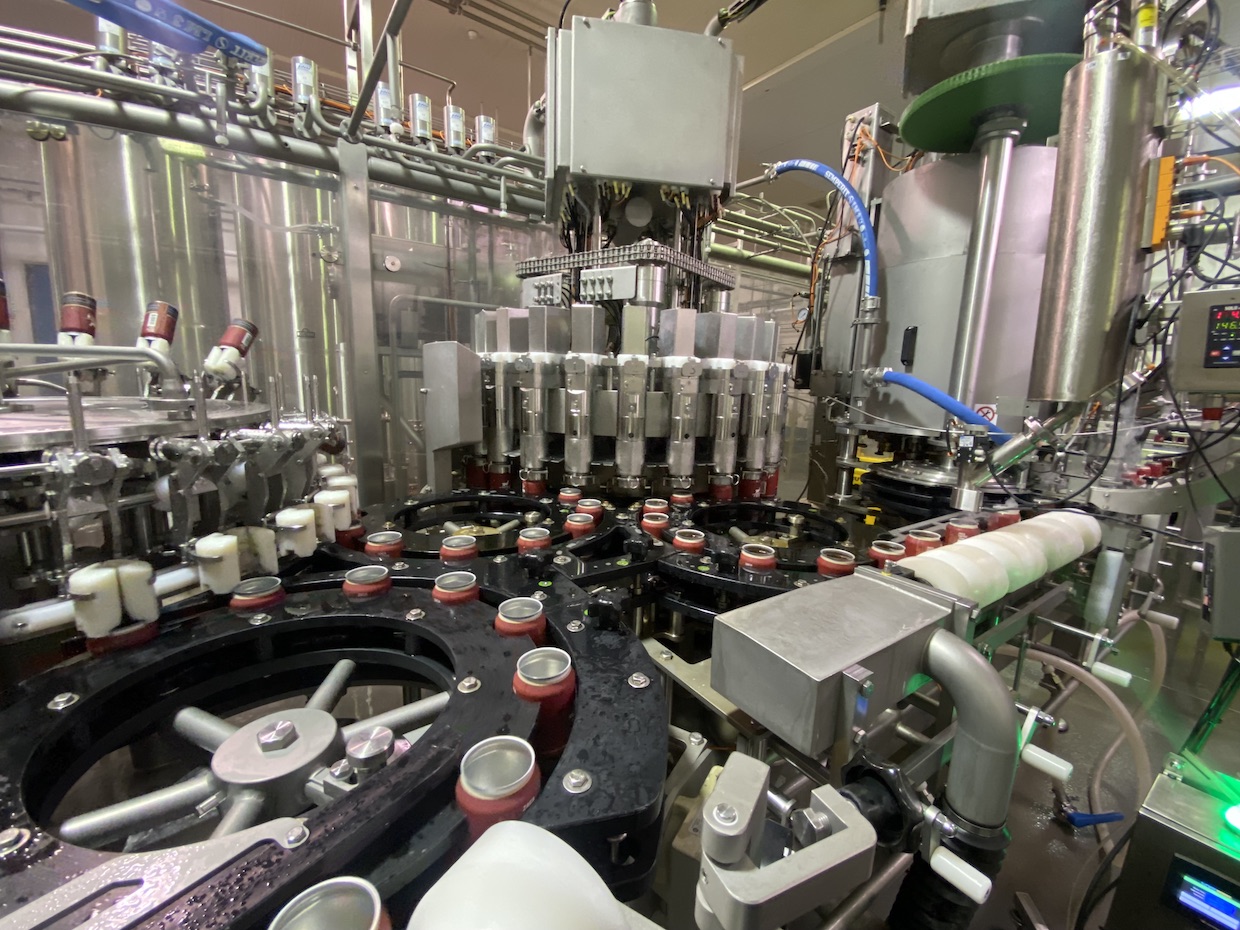 “One of our tag lines is, ‘We’re from specialty coffee, for specialty coffee,'” Curtis recently told Daily Coffee News. “You’re always going to be able to find commodity-level liquid coffee, and that’s fine, but we also want specialty to have it as well.”

At the heart of the operation is a proprietary cold brew coffee technology developed by Trey Malone with assistance from Brant Curtis.

“My business partner Trey Malone and I were developing new coffee brewing technology at [Wilbur] Curtis that ultimately never saw the light of day after the acquisition,” Curtis told Daily Coffee News. “Trey and I were like, ‘Okay, instead of doing this five gallons at a time, what if we did it 500 gallons at a time?’ We started tinkering with scaling the extraction technology up, and now our smallest brew size is a little over 600 gallons of finished product.” 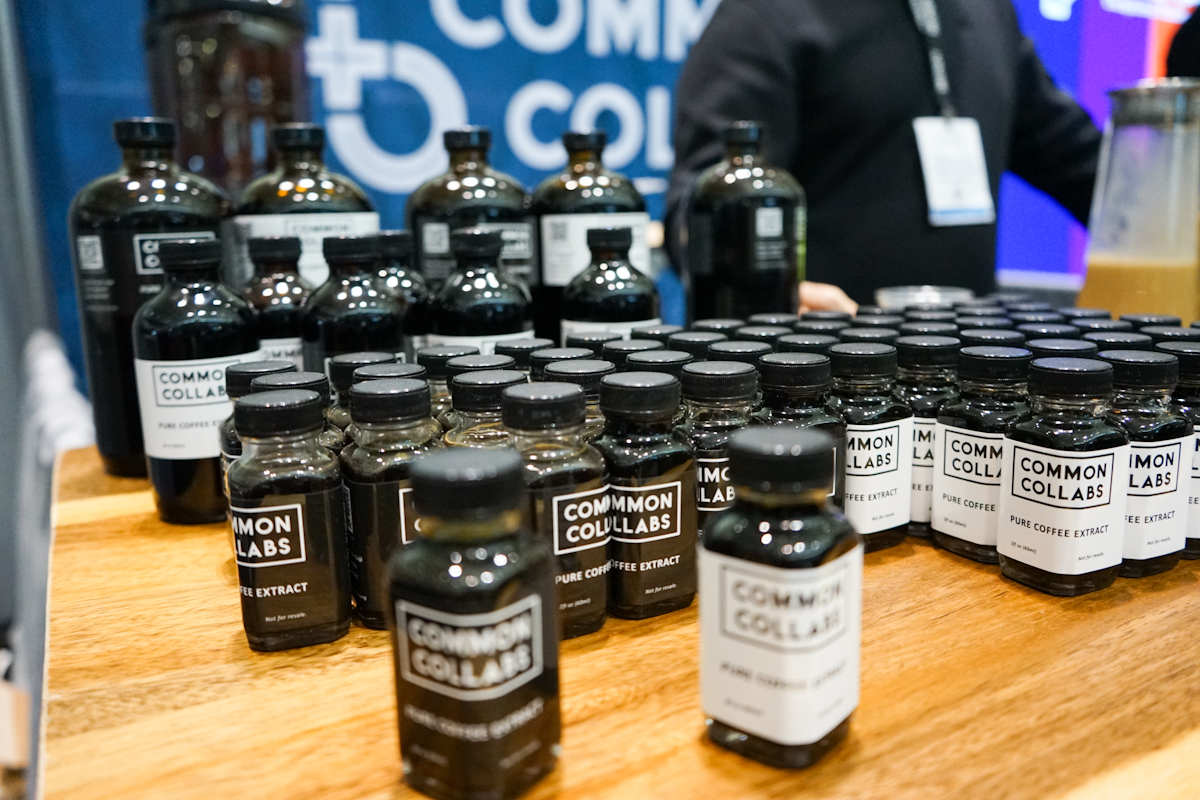 At its 22,000-square-foot production facility in Fullerton, California, Common Collabs has an 8,000-gallon reverse-osmosis water storage tank supporting the brewing system, which Curtis would only describe as “a combination of existing and non-existing coffee brewing methods”

The company was initially founded in 2019 then suffered some pandemic-related buildout delays before launching co-packing services in June 2020 followed by commercial brew production in June 2021. 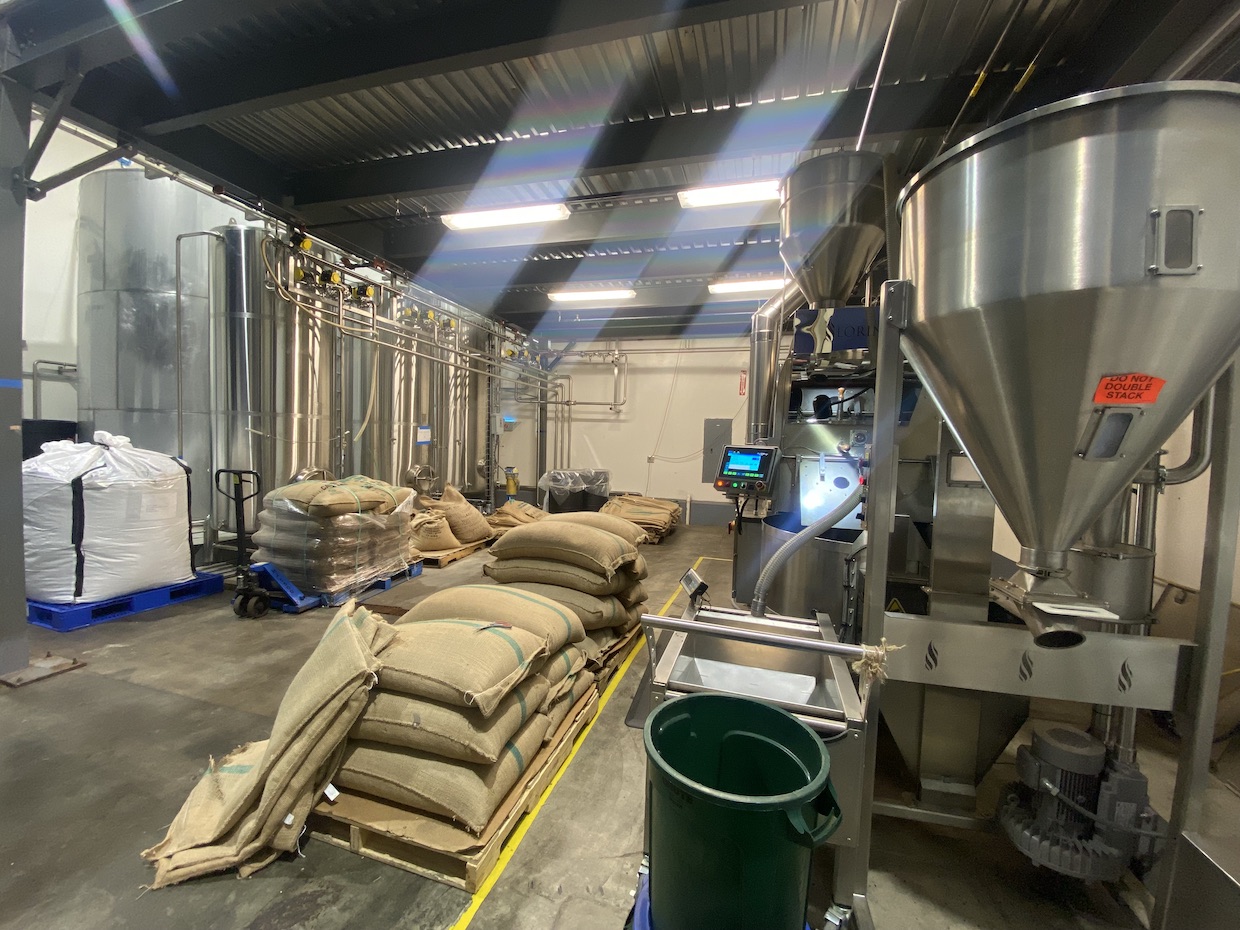 “This is our first hurrah,” Curtis told DCN in Boston, where company representatives whipped up drinks and handed out sample bottles of concentrate.

Common Collabs is currently in the process of moving into a second facility, occupying some 55,000 square feet in Northern Indiana. Once both facilities are fully up and running, the company may be more involved in distilling and blending in the world of coffee spirits, according to Curtis.

“My role at Curtis was innovation, and then I started a company with a guy whose passion is innovation, so we’ve got a lot of fun things that we want to do,” Curtis. “First and foremost is making sure that the bird in the hand is taken care of.”