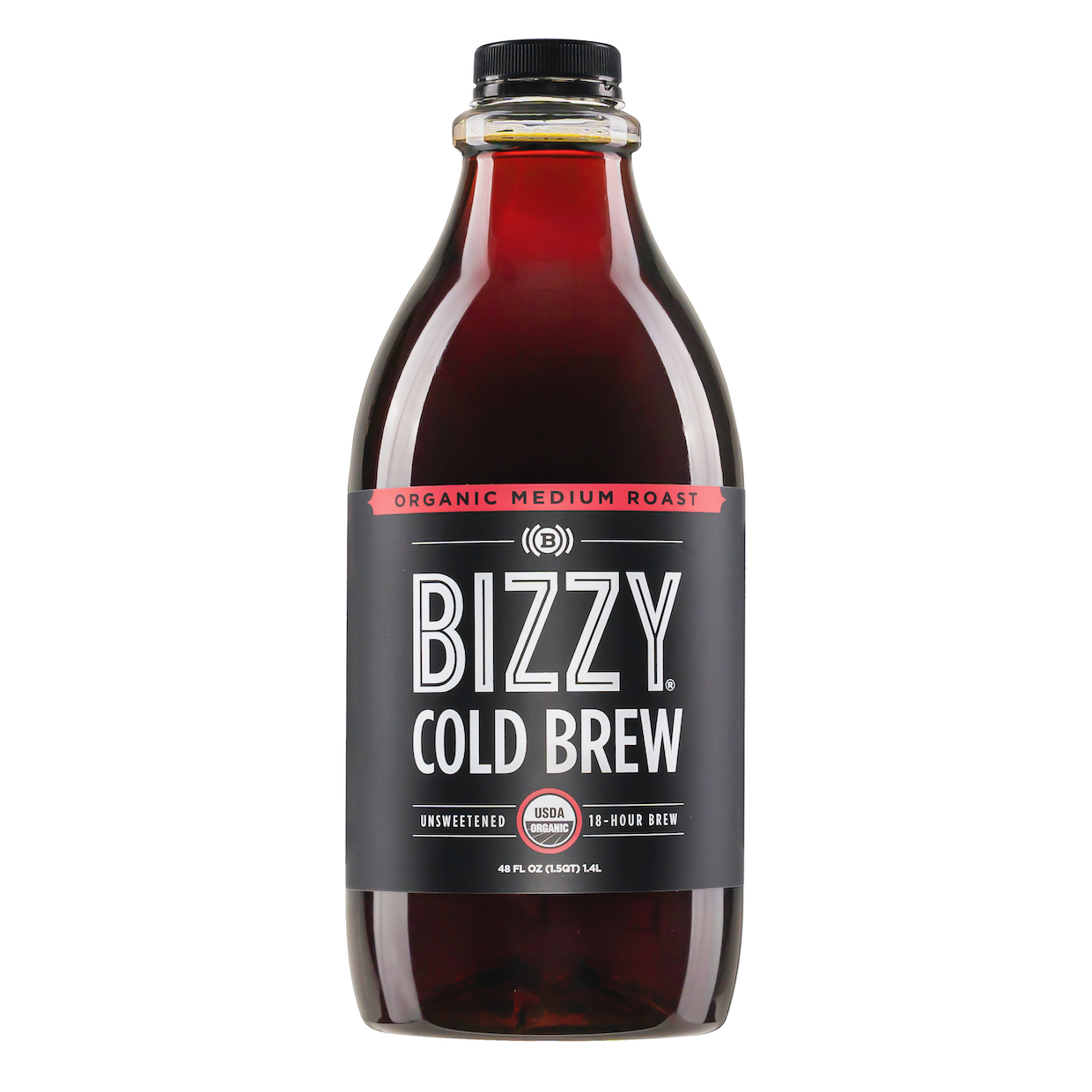 A 48-ounce bottle of RTD Bizzy brew. All images courtesy of Bizzy Coffee.

Bizzy Coffee has closed on a $7.1 million funding round with plans to vastly expand its grocery distribution and add a manufacturing headquarters in Minnesota’s Twin Cities region.

Launched by a pair of Minneapolis-based entrepreneurs in 2016 with a focus on cold brew concentrates and subscriptions, Bizzy has since grown into a major grocery and Amazon-based seller of Organic-certified ready-to-brew and ready-to-drink (RTD) cold brew products. 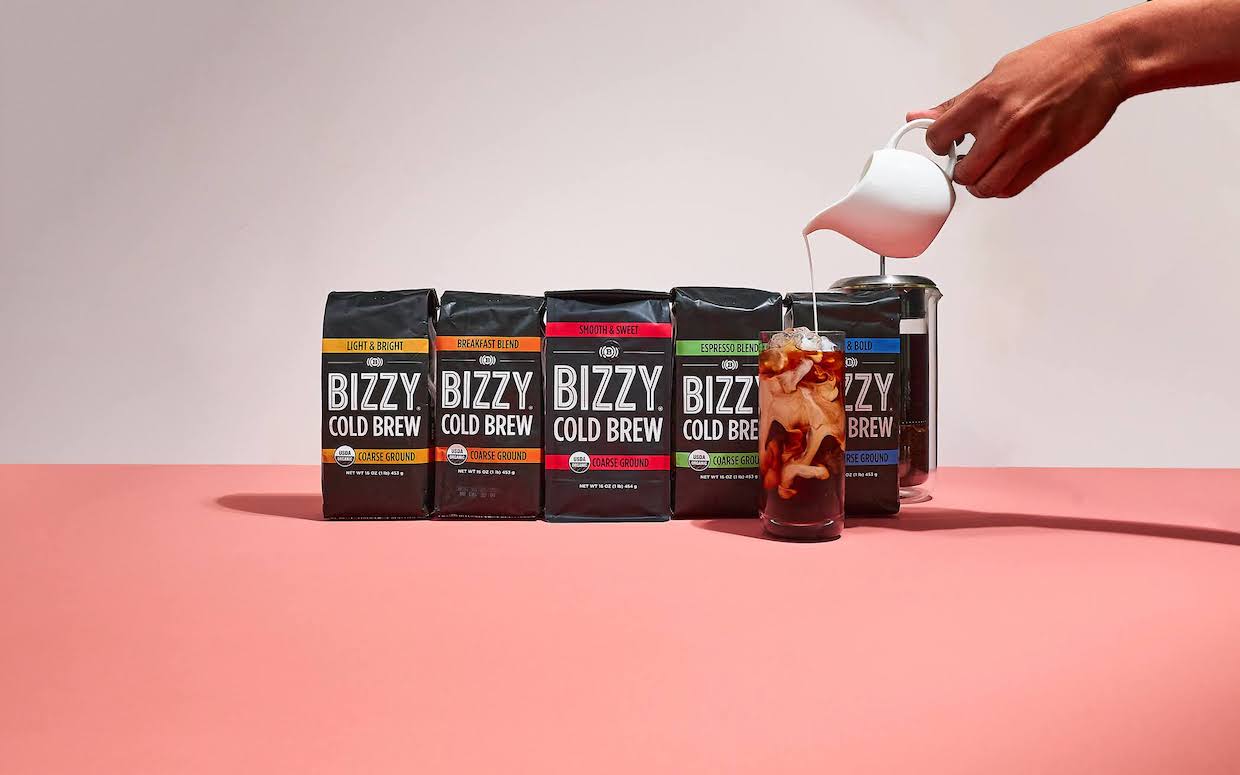 “There is so much opportunity in what we are doing, we do not plan on changing our strategy; just looking to capture the insane demand of this category,” French told DCN.

The $7.1 million funding influx, which closed in January, represents a combination of debt and equity, the latter coming from the early stage investment firm Sidekick Partners, along with Gaingels, Bluestein Ventures and other existing Bizzy investors.

The company is currently in the site-selection process for a new SQF-certified cold brewing and manufacturing facility that’s estimated to occupy some 50,000 square feet. 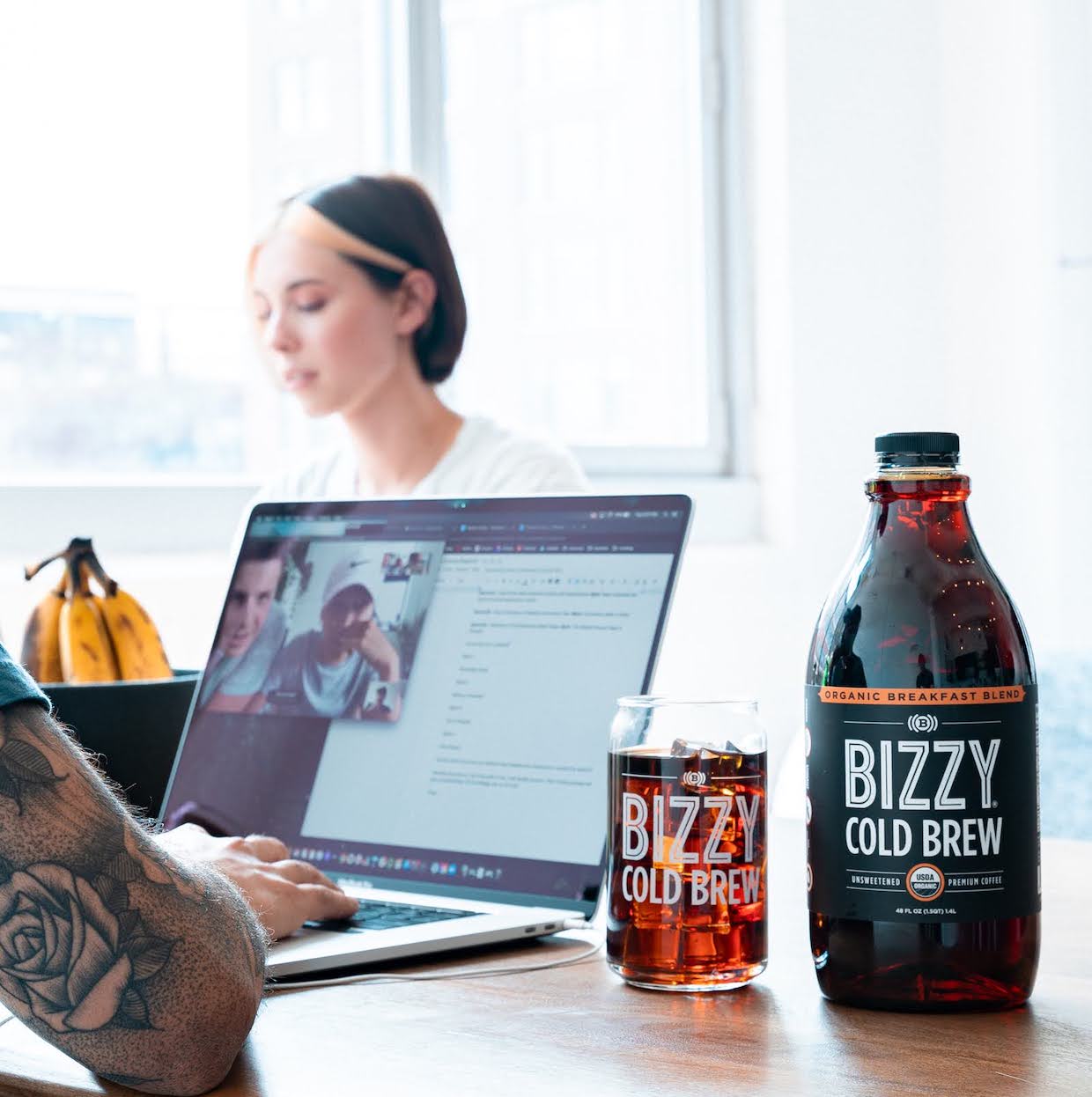 French told DCN that the factory will be able to produce an estimated 25 million units per year, while employing approximately 50 people.

“We are in the final stages of site selection, but the facility will be in the Twin Cities of Minnesota,” French said. “It will be mostly brewing and packaging.”