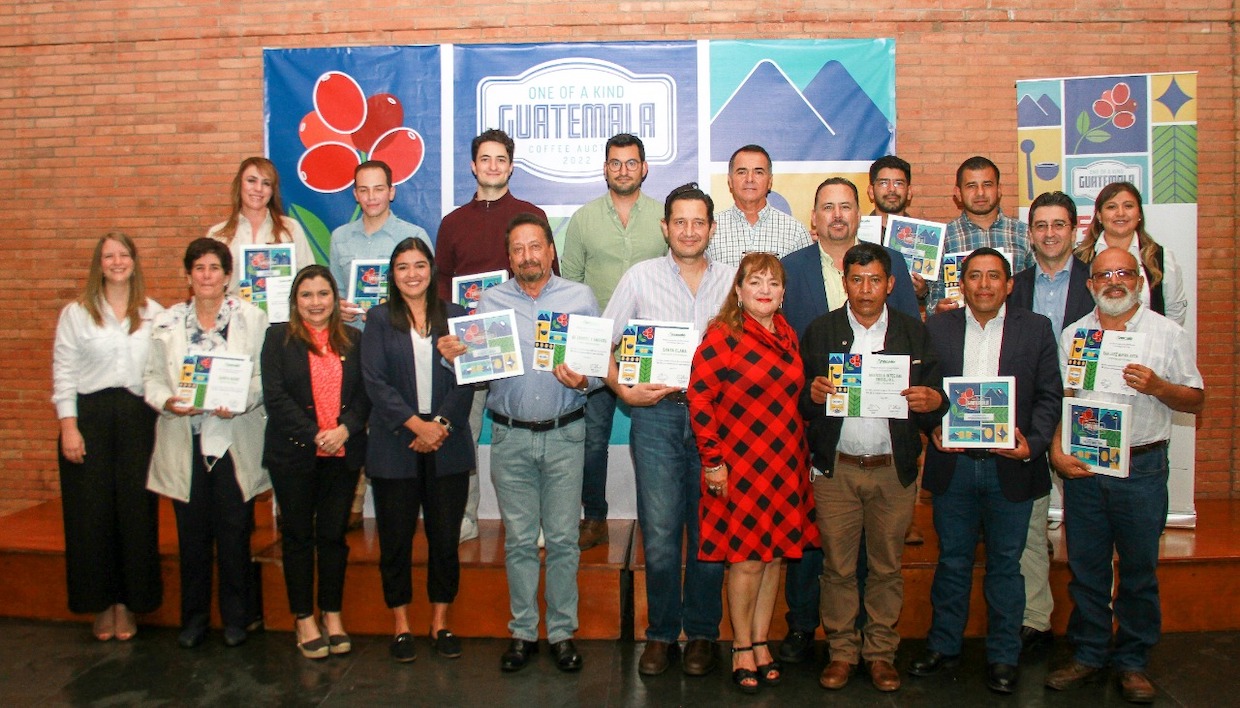 Winners of the 2022 One of a Kind Guatemala coffee competition.

Fifteen coffees scoring at least 86 points have been identified as winning coffees headed to the second One of a Kind Guatemala auction on Thursday, July 28.

In partnership with the Guatemalan national coffee association Anacafé, the One of a Kind Guatemala auction is part of the Alliance for Coffee Excellence‘s ongoing Private Collection Auction (PCA) series.

For the auction program, 118 green coffee samples were initially rated by a panel of 12 Guatemalan cupping experts that identified 39 coffees for an international judging round. In the end, 15 traceable, differentiated, single-origin, high-scoring microlots were identified as winners. 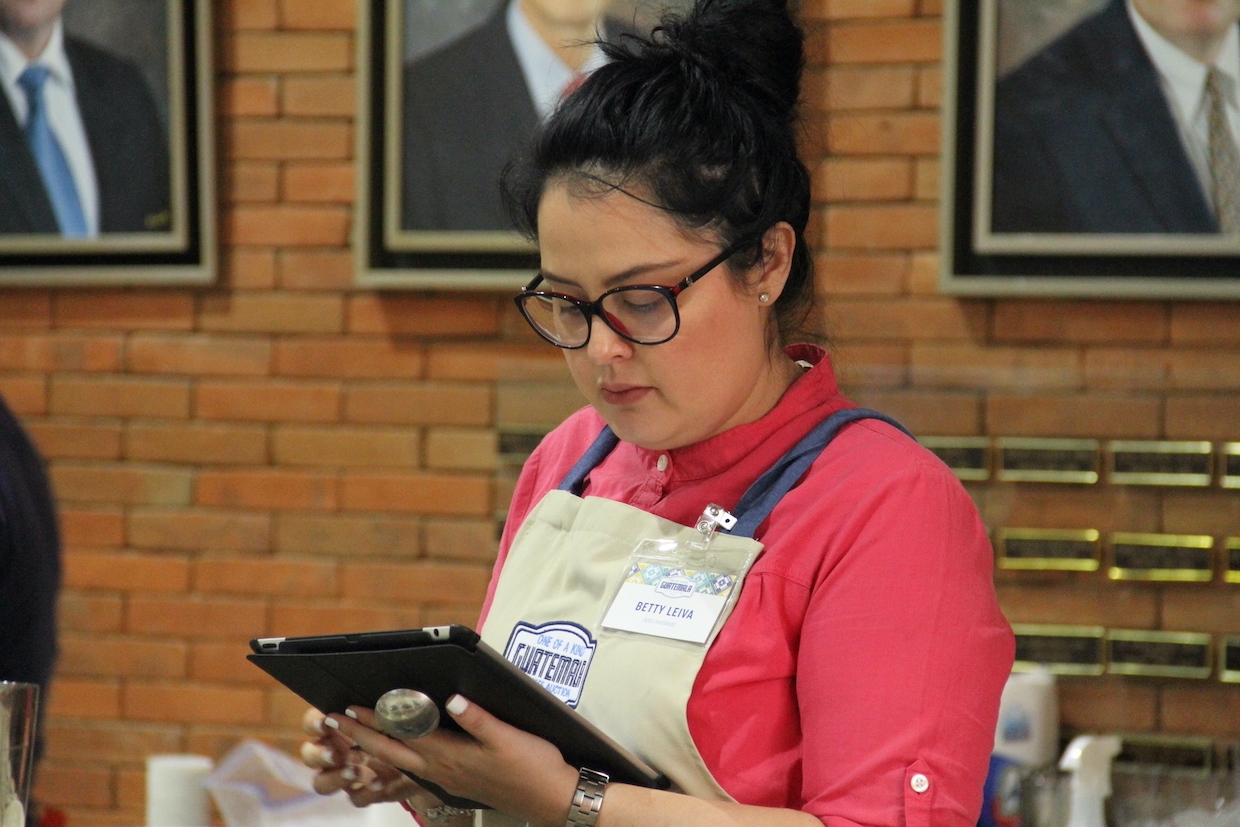 One of a Kind Guatemala judge Betty Leiva.

In an announcement shared by the Alliance for Coffee Excellence (ACE), Anacafé President Juan Luis Barrios said the auction program was designed in part to motivate producers to implement innovative post-harvest processes such as anaerobic fermentation, double washing and the use of different yeasts, while also promoting traditional coffee varieties to international buyers.

“One of a Kind has also allowed us to discover the exceptional coffees that are produced in productive units, cooperatives, and smaller-scale producers who had not previously participated in competitions of this type,” Barrios said.

The top-scoring coffee in the upcoming auction is a washed-process Typica variety coffee scoring 90.95 points that came from the Santa Clara Productive Unit in Acatenango, Chimaltenango. The second-place coffee is a washed-process Anacafé 14 variety (90.11 points) from the El Morito farm in Mataquescuintla, Jalapa. In third place is a natural-process Anacafé 14 from the La Concepción farm in San Martín Jilotepeque, Chimaltenango.

Opening bids for the online One of a Kind Guatemala auction will start at US$5 per pound. The full list of winning coffees and details on ordering sample sets can be found here. 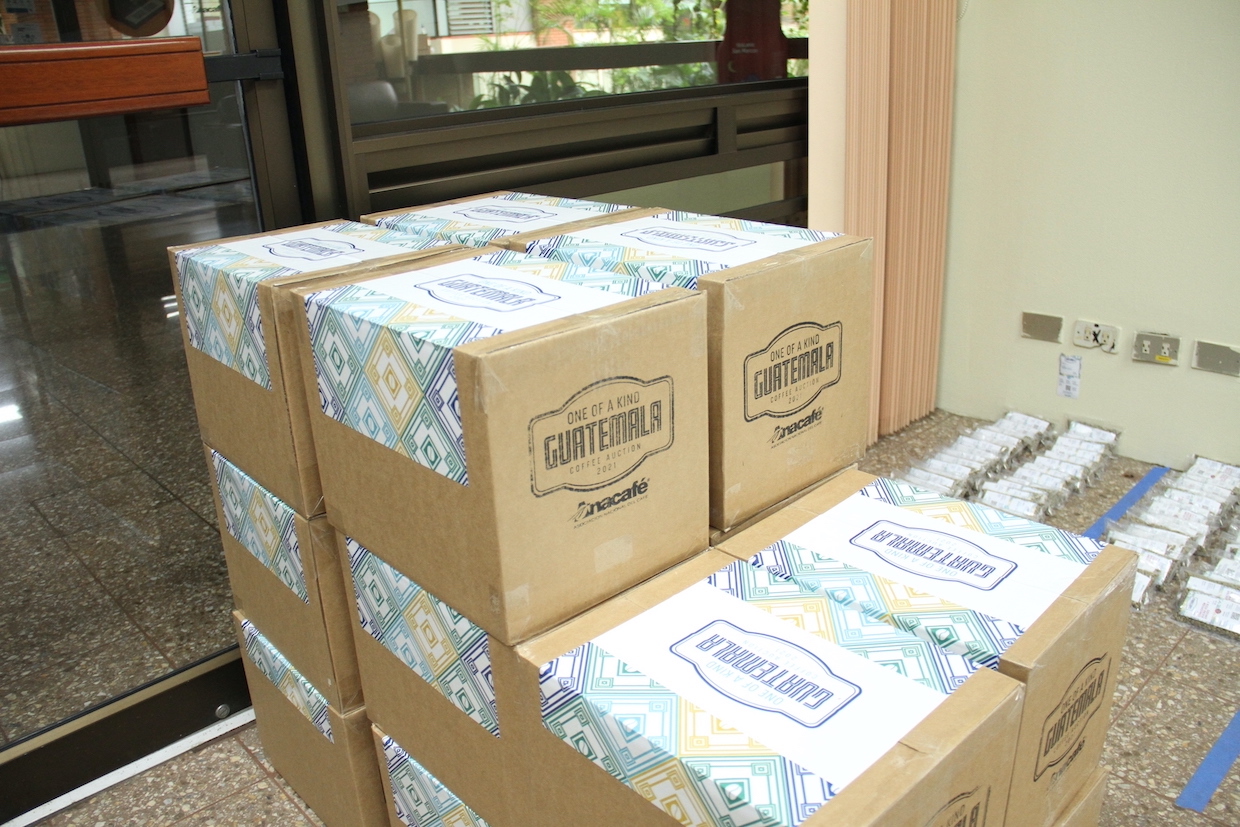