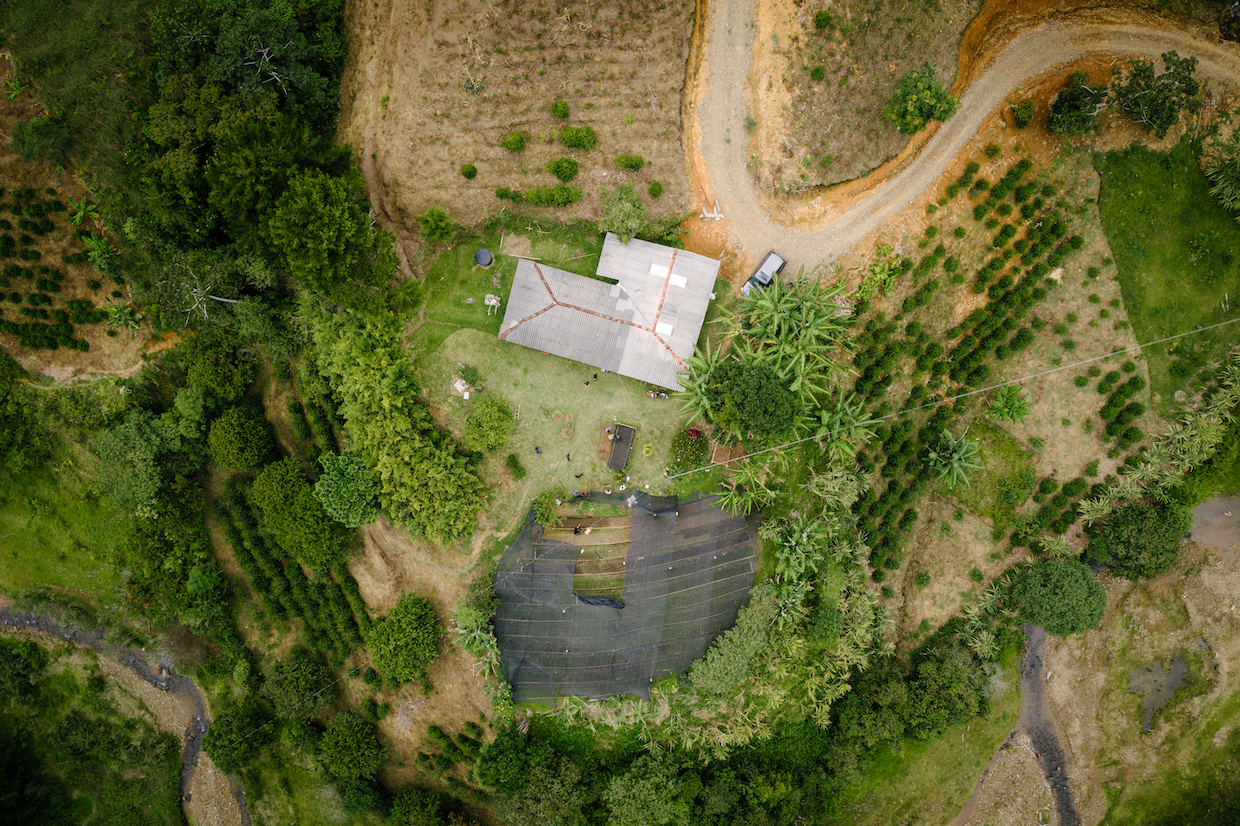 This month, the California-born roasting and retail company Verve Coffee Roasters took its direct-trade operations to a whole new level as it unveiled its inaugural Farmlevel Nursery Project coffee.

The coffee bags that hit Verve’s store shelves and recently revamped online marketplace on Sept. 19 were actually more than four years in the making, following a nursery project spearheaded by Verve and 23 participating coffee farmers in the remote region of Urrao, in Antioquia, Colombia. 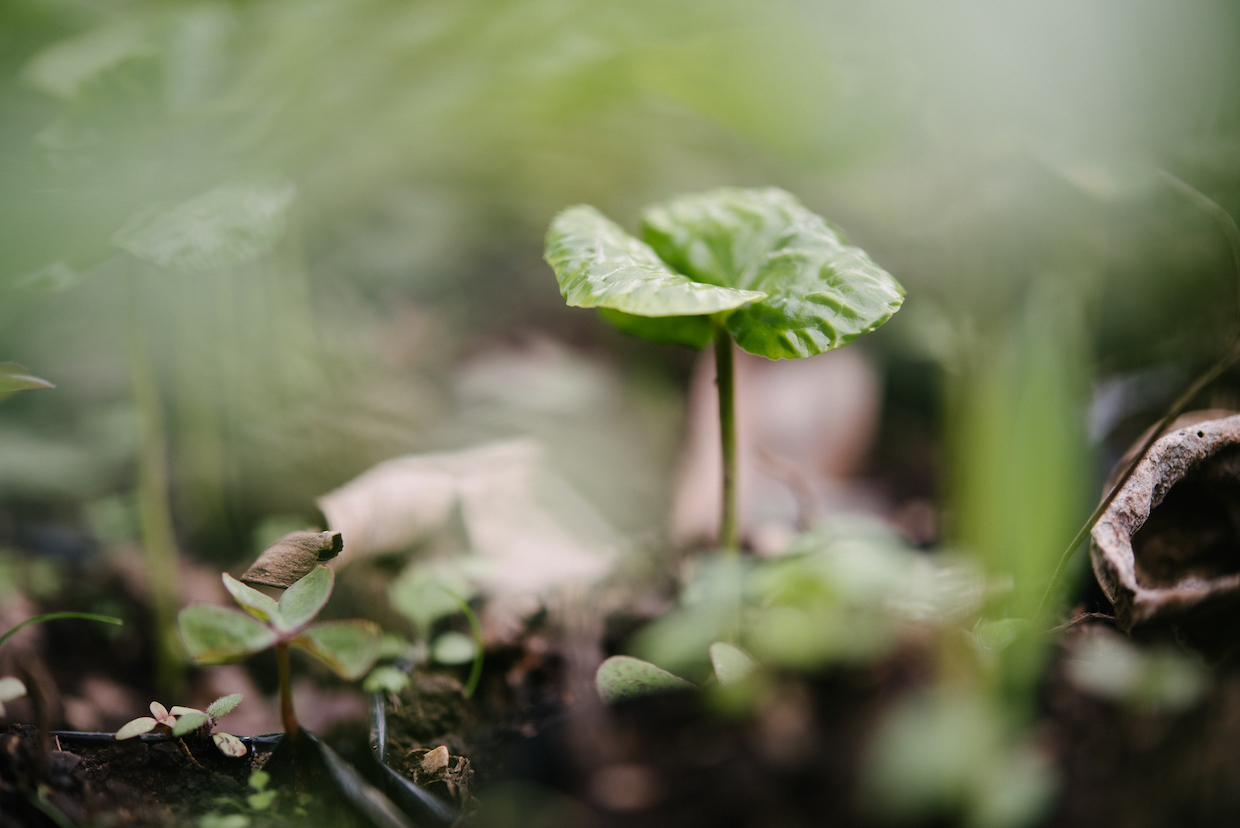 Verve is one of a handful of companies that helped shape the “direct trade” movement in third-wave coffee, in which roasters deal directly with producer groups, ostensibly with an end goal of better prices for producers alongside better coffees for roasters.

“This was kind of a combination of the idea of trying to always think about how do we become more integrated with our partners at origin and how do we fortify our supply chain — in a literal way, but also in a symbolic and emotional way that reflects our values and focus on quality,” Verve Coffee Roasters Co-Founder Colby Barr recently told DCN.

The Farmlevel Nursery Project follows the first commercially viable harvest of coffee trees planted four years ago, after Verve helped disseminate some 60,000 seedlings of a variety known as Caturra Chiroso. The locally known heirloom variety has proven to result in high-quality coffee while also exhibiting resilience to disease and changing climate, according to the company. 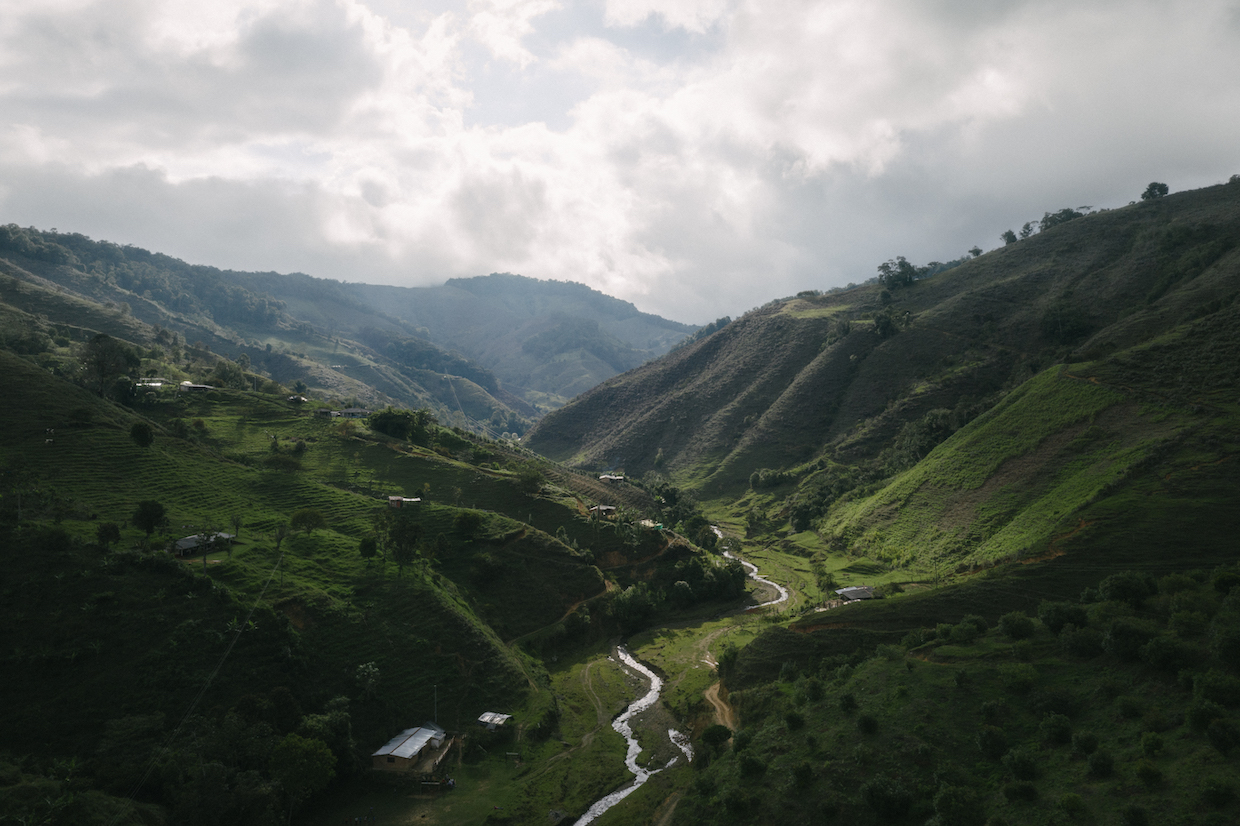 Importantly for Barr, who comes from a farming background in California, the variety was chosen through consultations with the participating farmers.

“The long-range thought process behind this is, ultimately, let’s help producers go do what they do, and not be in the way, and not tell them how to do it,” said Barr, who described his own family and as “old-school, salt-of-the-earth” multigenerational farmers. “I always picture kids in skinny jeans and Converse coming to tell my dad how to farm. [That] is not the way to build a relationship with my dad — let me tell you.”

Barr and the Verve team noted that among many of the participating farm families, the nursery project was embraced by younger folks and in some cases the new plants occupied the first farm plots overseen by members of the next generation of farmers. Said Barr, “It sort of became a generational thing, which we didn’t anticipate.”

While post-harvest processing of the Farmlevel Nursery Project coffees took place at individual farms or multi-farm mills, Verve committed to purchasing the entire aggregated lot of the Caturra Chiroso.

“The cup quality is fantastic,” Barr said. “It’s really beautiful and has beautiful acidity and herbal aromatics and complexity. It’s really lived up to our hopes and probably exceeded them.” 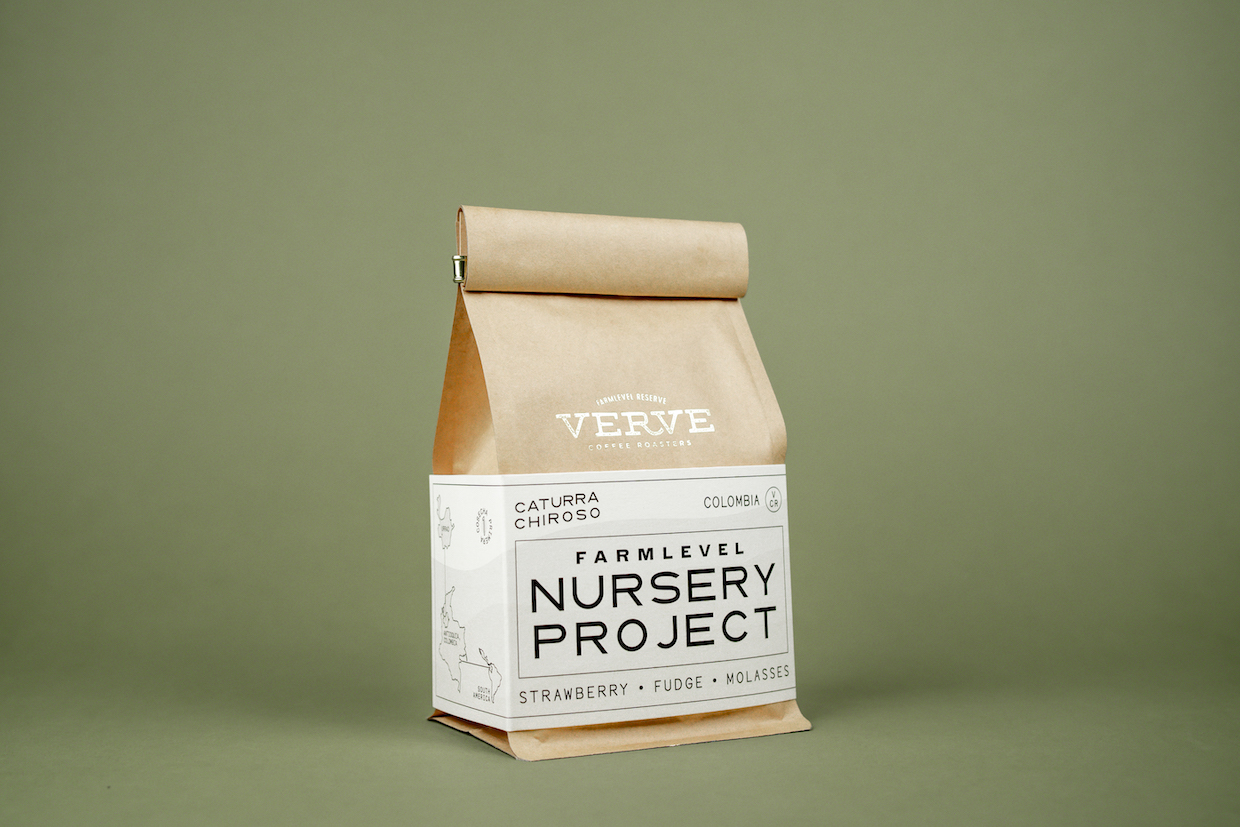 Verve is currently selling 8-ounce bags of the inaugural Farmlevel Nursery Project coffee for $38.50, while 10% of the proceeds will support future nursery projects.

Barr said that Verve plans to continue working with producers to develop the nursery program, although there aren’t immediate plans to replicate or scale it elsewhere.

“Planting coffee is a long range endeavor,” said Barr. “These plants live 30, 40, 50, 80 years, so I’ll probably be dead and someone will be picking this coffee and drinking it. It’s kind of rad to think about.”

What an interesting concept! We have been building nurseries with farmer cooperatives since 2003, and now have them successfully in six countries. I never thought of charging the money Verve charges, but I guess we have different business models. Do the farmers know Verve is charging USD 77.00 per pound? What are the farmers getting out of that?

I fear these practices are turning into supply chain colonialism with projects like this. Also, when do we stop using language of farmers being the recipients of charity and more like the small business owners that they are? Hey verve, why don’t you just pay the producers more in the first place and have them setup their own cooperative nursery or let them do whatever they want with the money.

Although it is true that this project doesn’t by any means represent a full transformation of the economic and sociopolitical relationships between the farmers, roaster and consumers, it’s disappointing to see such a harshly disregardful attitude towards what appears to be an earnest initiative in a legitimate direction, leveled by someone whose extensive experience in the coffee world could instead be better employed to offer supportive insight.
As a serious student of the history and current complexities of the coffee value chain, I don’t believe anyone has yet risen to an ideal business model which ensures respectful and sustainable partnership amongst all participants. Let’s not fall into competitive criticism which will only impede us all.

Ron, I read these as constructive criticism. And I’m curious who you include when you say “…impede us all”. I believe Verve has good intention and I believe they are capable of being transparent, which could help us all get clarity. It would be helpful to see how $77/lb breaks down. Without this level of transparency, I find it hard to be fired up about this “initiative”.

Hi there Mark. Yes, I definitely intended constructive criticism, something I believe we can all use… I also appreciate your skepticism, since we haven’t seen the “books” for Verve’s initiative. It does seem simplistic though to directly compare the price of a coffee sold to support an initiative with that of a simple trade coffee purchase. I would like to hear from Verve in a more specific way how the proceeds from this sale immediately paid the growers, as well as how they may be invested in further development of the project.
I would define “initiative” as an assertive beginning. Personally, I was willing to spend my $36 to hopefully support an assertive beginning to a project which has at least some positive symptoms of present and future value for the “us all” to which I refer meaning the inevitably connected communities from coffee producers, their families and workers, all the way through the chain to consumers such as ourselves.
Thank you for your comments.