Immerse Yourself in this New Cold Brew vs. Hot Brew Sensory Study 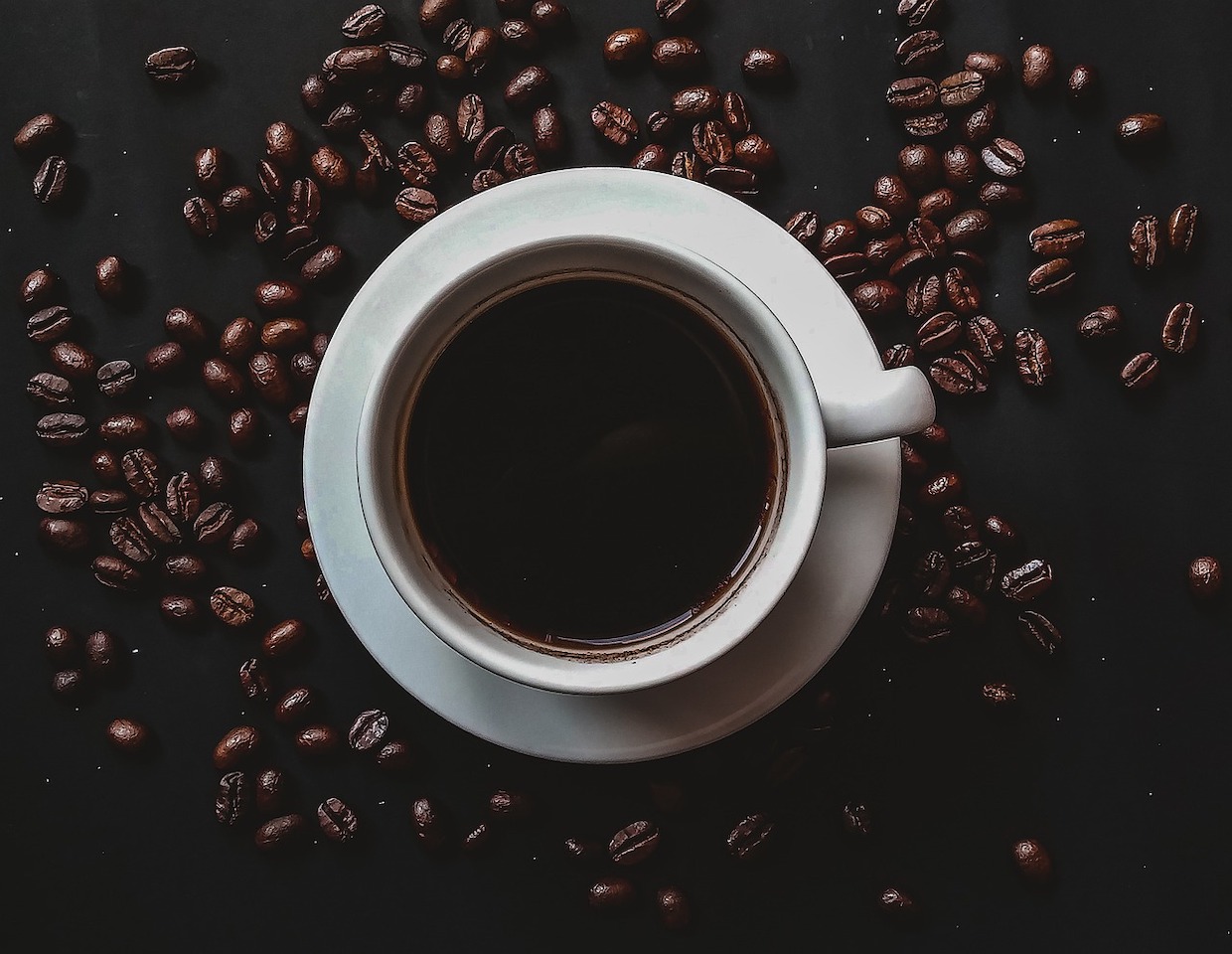 A new study suggests that cold-brewed coffee may be associated with more floral flavors and less bitter, sour and rubbery flavors than hot-brewed coffee served at the same cool temperature.

Published in the journal Foods, one of hundreds of open-access titles in the MDPI network, “Sensory Analysis of Full Immersion Coffee: Cold Brew Is More Floral, and Less Bitter, Sour, and Rubbery Than Hot Brew” provides first-of-its-kind research into the sensory attributes of cold-brewed versus hot-brewed coffee.

It is a topic that has been the subject of much speculation within the coffee industry, given the meteoric rise in cold brew popularity over the past decade.

Yet before diving into the finer details, the study deserves a few caveats. First off, the research was underwritten by Toddy, a leading manufacturing of home and commercial cold-brewing supplies.

Secondly, the study’s title does not make clear the fact that although the coffees were brewed at different temperatures — namely 4°C, 22°C and 92°C — the sensory analysis involved tasting the coffees at the same post-refrigeration temperature. In other words, the “hot brew” coffee referenced in the title was not consumed hot or warm.

Additionally, the research, led by Mackenzie Batali of the UC Davis Coffee Center, found that the coffee roast level and coffee origin had considerably more influence over the sensory outcomes than did brew temperatures.

All that said, the research team did find that four specific sensory attributes — floral, bitter, sour and rubbery — changed “significantly” regardless of roast or origin when the coffees were tasted at the same temperature and diluted to the same TDS.

The researchers also found that there was less sensory difference between the cold-brewed and room-temperature-brewed samples than there were between hot-brewed samples and the colder brews.

“We were motivated to do this research because there are so many passionate debates in the coffee industry about hot brew versus cold brew coffee, but there really has been very little data to inform the debate,” UC Davis Coffee Center Director William Ristenpart said in a press release from the SCA today. “I’m proud that the Coffee Center team is generating hard data under very rigorous conditions that reveals the true impact of brew temperature on the sensory qualities of coffee.”

Does your coffee business have news to share? Let DCN’s editors know.