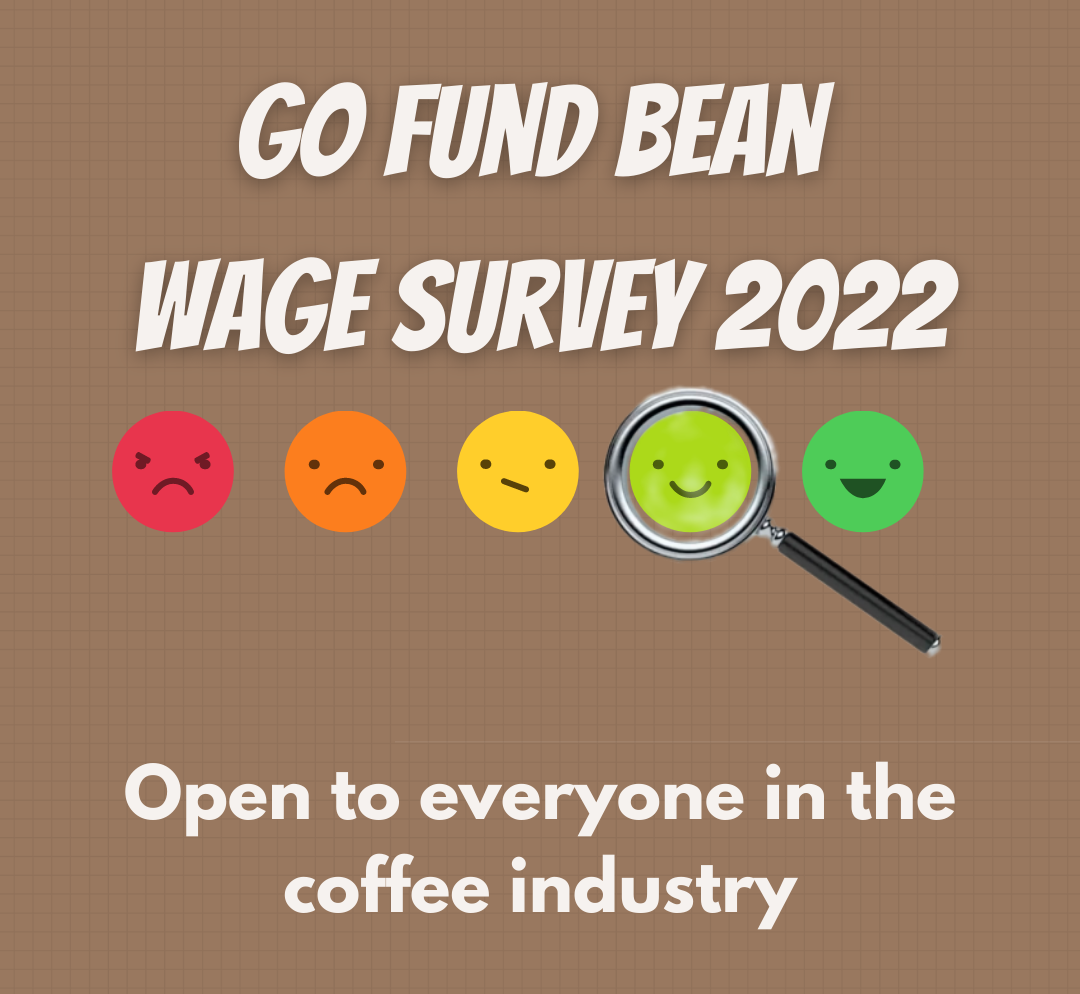 When the COVID-19 onslaught disrupted the daily lives of retail coffee workers all over the world, it also essentially halted a movement among working baristas that had been building momentum throughout 2019: wage transparency.

In October of 2019, DCN highlighted the “big bang of barista wage transparency,” involving crowd-sourced records among baristas in at least 18 different United States cities who were publicly declaring their hourly earnings while naming their employers.

Now the nonprofit Go Fund Bean — which has repeatedly catalyzed financial support for coffee workers throughout the pandemic era — has launched a survey designed to update and centralize wage information for coffee professionals throughout the United States.

The group says one of its goals is to explore “how wages have changed (or not) since COVID.” 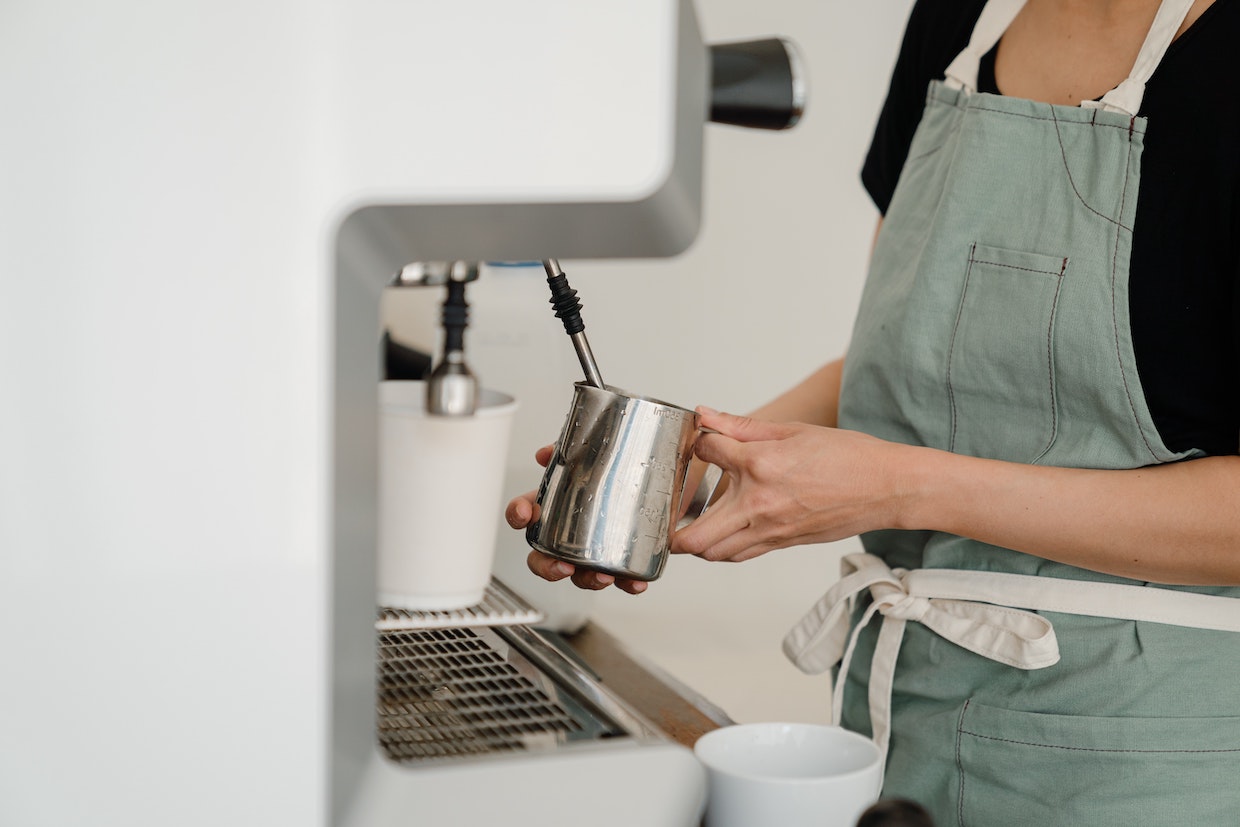 Open until Dec. 31, the survey is open to salaried and hourly workers who can choose to submit information anonymously.

Go Fund Bean says the survey data will be used to measure pay disparities related to race, gender and sexuality. It will also explore issues related to worker sentiment, such as how they feel about their jobs, workload, pay and benefits.

In an announcement of the new survey yesterday, Go Fund Bean said, “We want this survey to be relevant to all sectors of the industry, not just cafes.”

The group said it plans to begin publishing and analyzing the data for public dissemination in January.

“We want to encourage this conversation again,” the group stated. “Without clear data about where the industry stands currently, we can’t move forward together.”