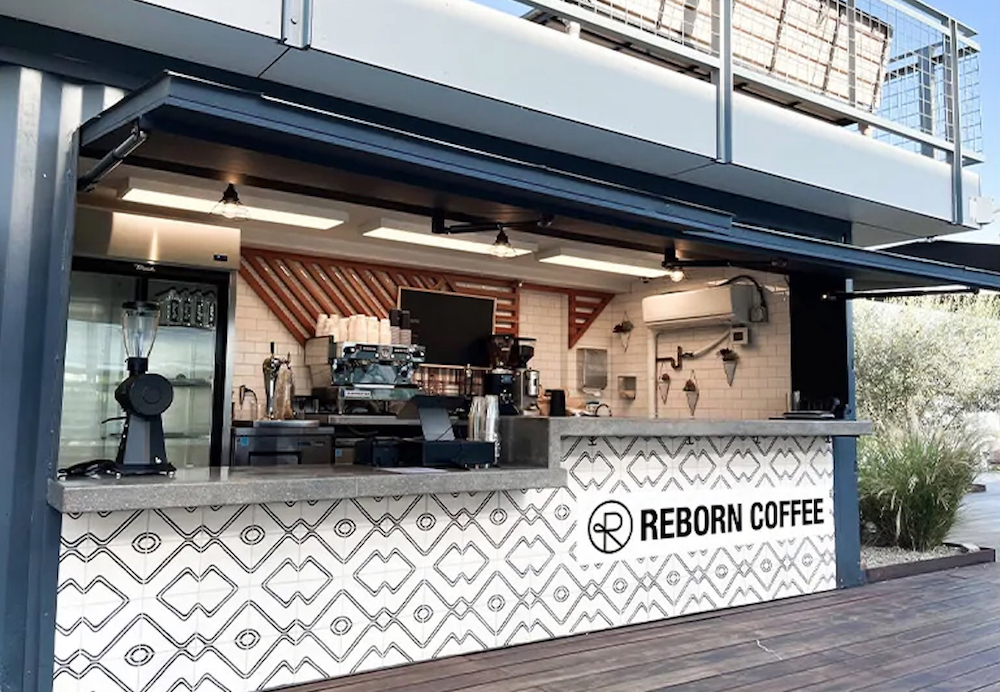 A Reborn Coffee location in Irvine, California, is one of five new Reborn locations since August. Promotional photo via reborncoffee.com

Rapidly expanding Southern California-based roaster and retailer Reborn Coffee is planning to enter South Korea through the acquisition of an unnamed coffee shop and production facility in Daejeon.

Reborn has also signaled its intentions to the Korea Fair Trade Commission to begin franchising in the country. In an announcement today, the publicly traded company says it plans to have stores in “metropolitan areas throughout South Korea.”

In Daejeon, Korea’s fifth largest metropolitan area with a population of approximately 1.5 million people, Reborn intends to renovate the existing 2,000-square-foot coffee shop and roasting facility to serve as a Korean flagship store.

Domestically, Reborn has been on something of an opening spree following an IPO that netted approximately $6.2 million in August. The Brea-based company currently has nine stores throughout Southern California, with imminent plans for five more locations in Cabazon, Huntington Beach, Irvine and Mission Viejo.

According to its latest public financial report, Reborn also plans to enter the business-to-business (B2B) sphere through the introduction of branded ready-to-drink (RTD) cold brew beverages and a cold brew coffee ice cream. 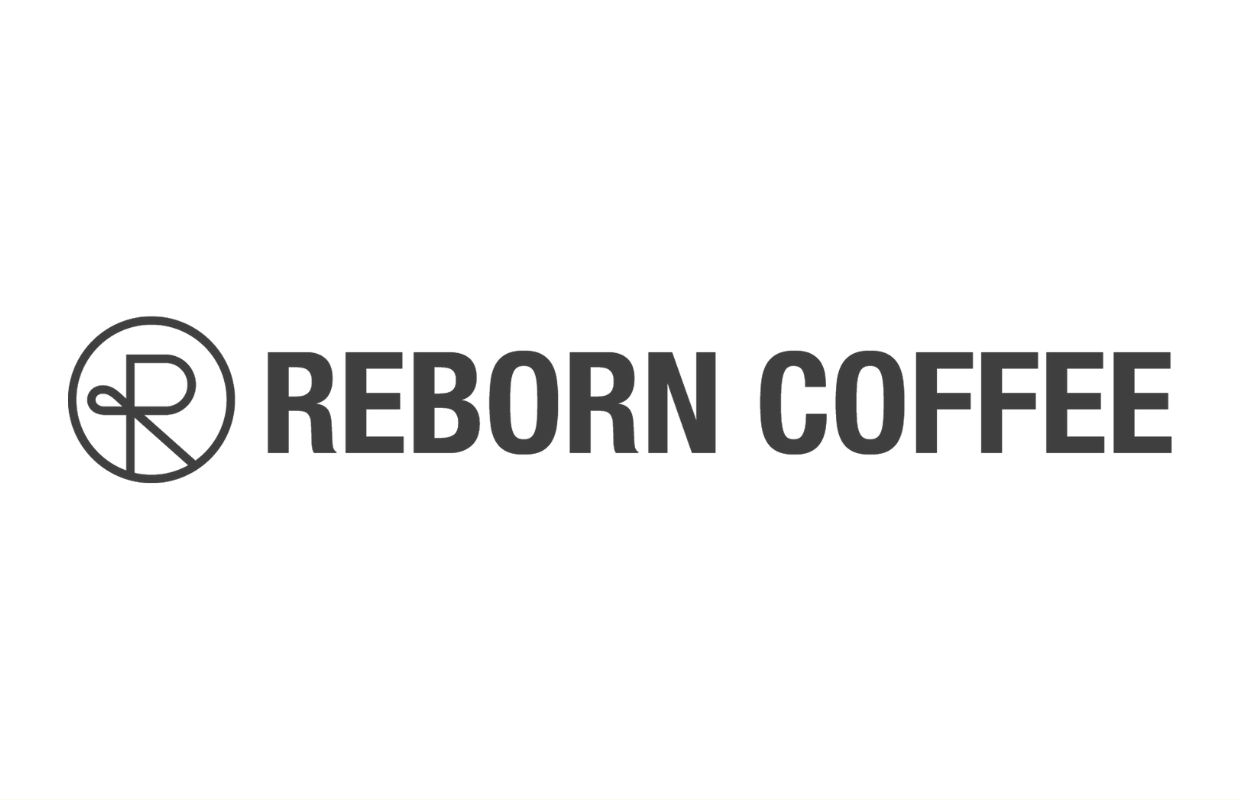 The company reported a revenue increase of 52% to $2.4 million in the nine months ending Sept. 30 over the same period last year, primarily due to cafe openings in Laguna Woods, Riverside and San Francisco. The company experienced a net loss in the third quarter of approximately $900,000, following a net loss of $1.9 million in the same quarter last year.

“This acquisition in South Korea marks the beginning of Reborn’s global growth strategy,” Reborn Coffee CEO Jay Kim said in today’s announcement. “South Korea is one of the most dynamic markets within the Asia-Pacific region and coffee is one of the most popular beverages in the country. Establishing a flagship coffee shop and R&D facility in Daejeon positions us to introduce our brand in a major urban area and the location serves as an ideal launchpad for our franchising program.”