Researchers Write New Chapter in the History of the Arabica Species 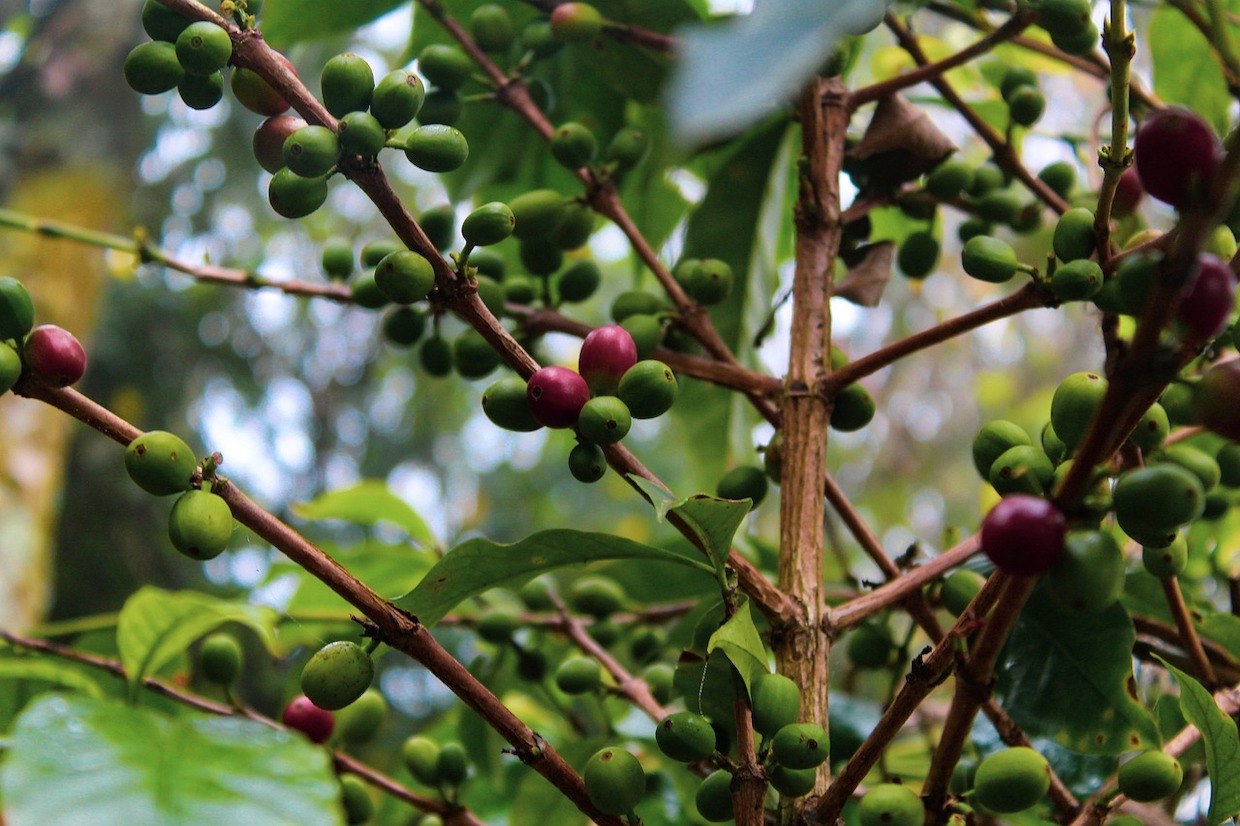 DNA fingerprinting technology has been employed to flesh out the origin story of coffee itself.

While Ethiopia is firmly established as the genetic birthplace of coffee, Yemen has long been considered something of a bassinet, a first cradle through which coffee further genetically evolved and eventually made its way to the rest of the world.

The new research — led by France-based Christophe Montagnon of RD2 Vision — involved the genetic fingerprinting of 555 different strains of arabica across Ethiopia, Yemen and elsewhere in the world. The authors describe it as the “first study to cover the entire genetic diversity of both Ethiopia and Yemen.” 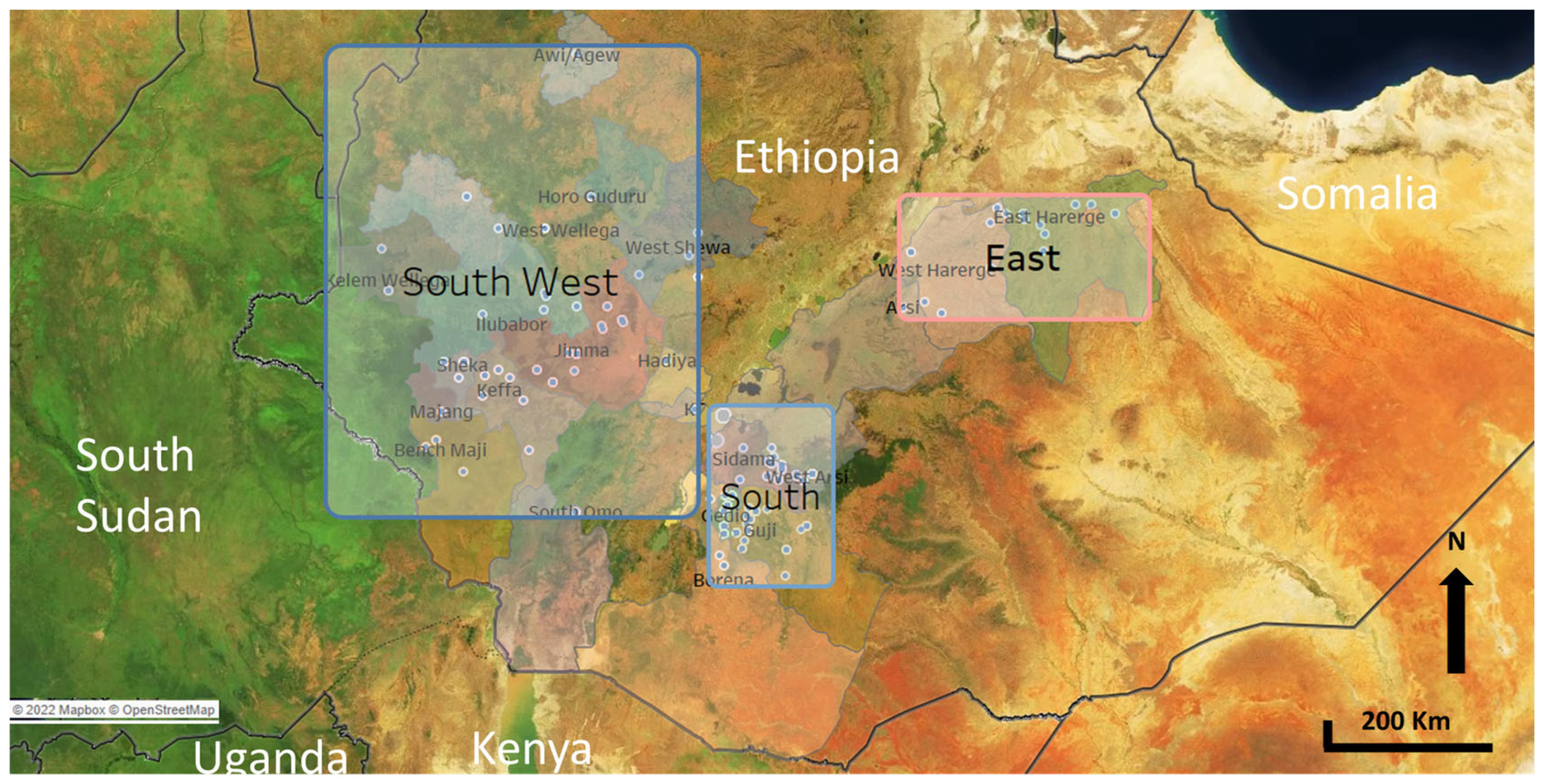 A major piece of good news from the study was that there appeared to be no loss of genetic diversity among cultivated arabica — as opposed to wild arabica — since groundbreaking research more than a half century ago.

“While legitimate concerns have been raised on the impact of deforestation and climate change on the erosion of the genetic diversity of C. arabica in Ethiopia, our study did not detect such genetic diversity loss for cultivated coffee,” the authors wrote.

Making the study possible was the participation of a multinational group of stakeholders with different interests. Author affiliations are linked to R2D (France), Yemen-focused coffee company Qima Coffee (UK and Yemen), the nonprofit Alliance for Coffee Excellence (United States), the Ethiopian Coffee and Tea Authority and the Ethiopian Institute for Agricultural Research.

Funding for the study was provided by Qima Coffee, for the Yemeni samples, and by the USAID Ethiopia Feed the Future Value Chain Activity.

“Beyond the fascinating results, a critical part of this study’s grand achievement is the fact that it brought together two of the world’s most important and historic coffee origins in a pioneering research project to create knowledge for the benefit of farmers,” Faris Sheibani, CEO and Founder of Qima Coffee, said in an announcement of the publication. “That alone is something worth celebrating.”

The genetics research resulted in the identification of six main genetic mother populations. All of the world’s current cultivated coffee can be traced back to at least one of these groups. 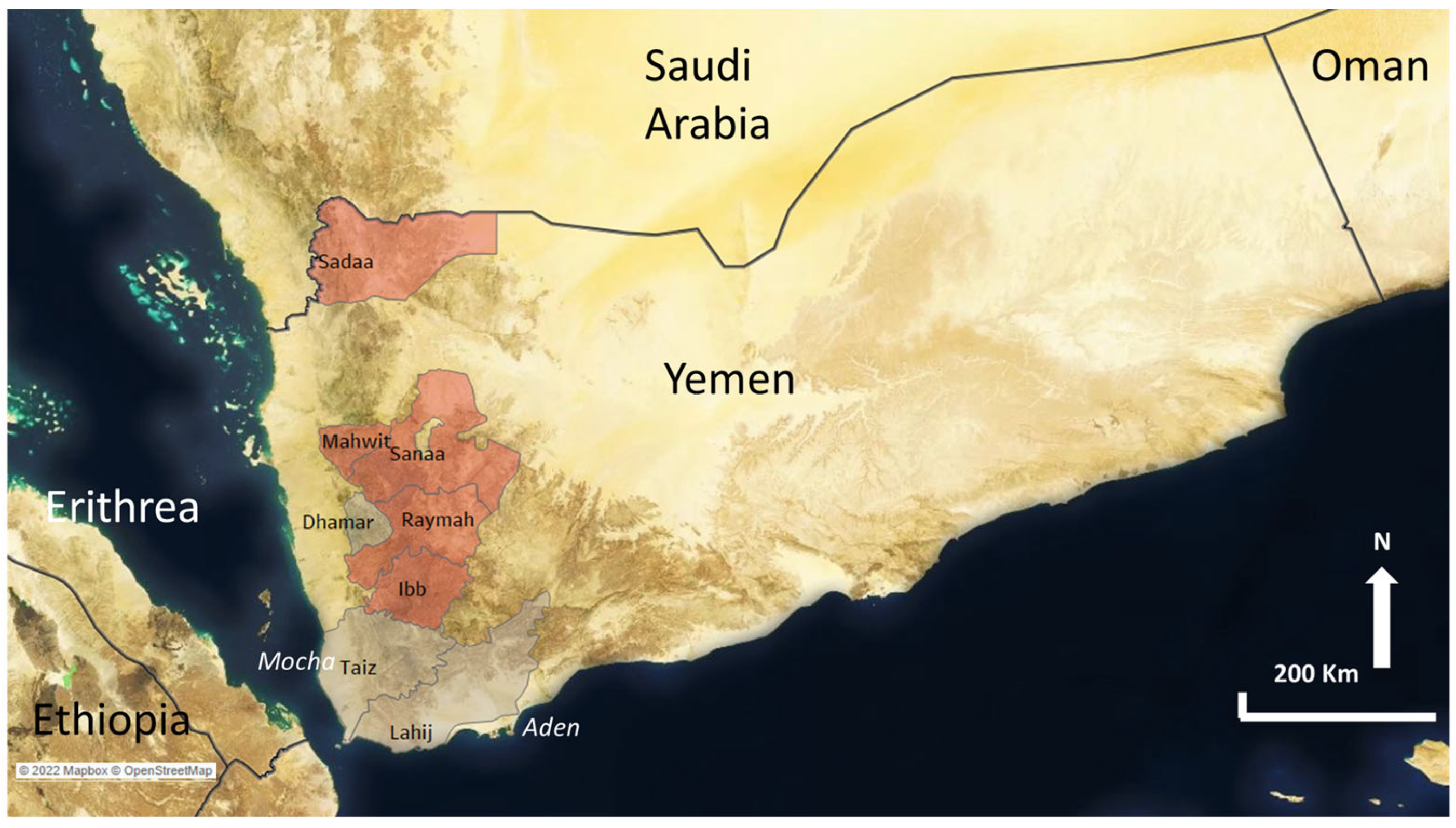 The Ethiopian Legacy genetic group, descended from the Ethiopia Core 1 and 2 groups, was found in Southern Ethiopia and in Southern Yemen, making it the link between the two geographic locations.

From the Ethiopian Legacy group in Yemen came two of the other core groups: Typica-Bourbon and New Yemen. The latter group, which never left Yemen, was first identified in a study by RD2 and Qima Coffee in 2020.

The final core domesticated genetic group, dubbed by researchers as Harrar, was traced to the Eastern Ethiopian region of Hararghe after originating in either Yemen or Ethiopia.

While codifying the early history of domesticated coffee through the centuries, the research also points to the future.

Wrote the authors, “Our study also proposes new leads for the exploitation of hybrid vigor through crosses between genetically distant parents.”

The complete study was published last month in Agronomy, one of hundreds of titles maintained by the open-access publishing platform MDPI.

I am working in Ethiopian coffee and tea authority, I have effect of climate change …proposal wishing a supportive project