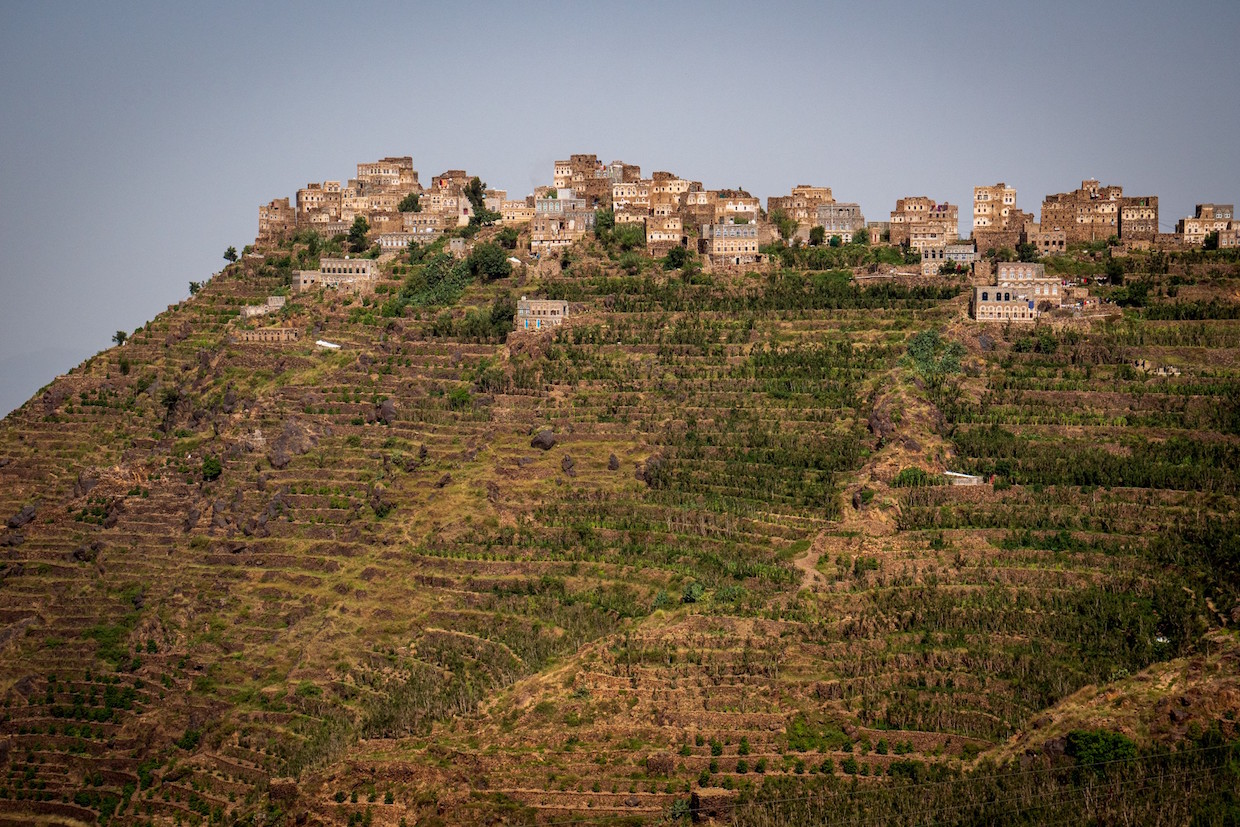 Coffee and other crops traditionally grown on terraces in Yemen. All images courtesy of Qima Coffee.

A new genetic group of the arabica coffee (Coffea arabica) species found to have immense quality potential has been confirmed in Yemen. It has been named Yemenia, which can be translated to “the Yemeni mother.”

Yemeni coffee specialist Qima Coffee believes it is the most significant finding in arabica coffee since the centuries-old discoveries of Typica/Bourbon and the SLs, the major arabica groups that have given birth to all the world’s other arabica varieties and cultivars.

“This new group represents a previously unknown group of coffee genetics that has the potential to reshape the coffee world for decades to come,” Qima Coffee said in an announcement shared with DCN late last week. “In addition to the new genetic diversity this discovery will offer to the world, the cup quality of the new group was found to be exceptional.” 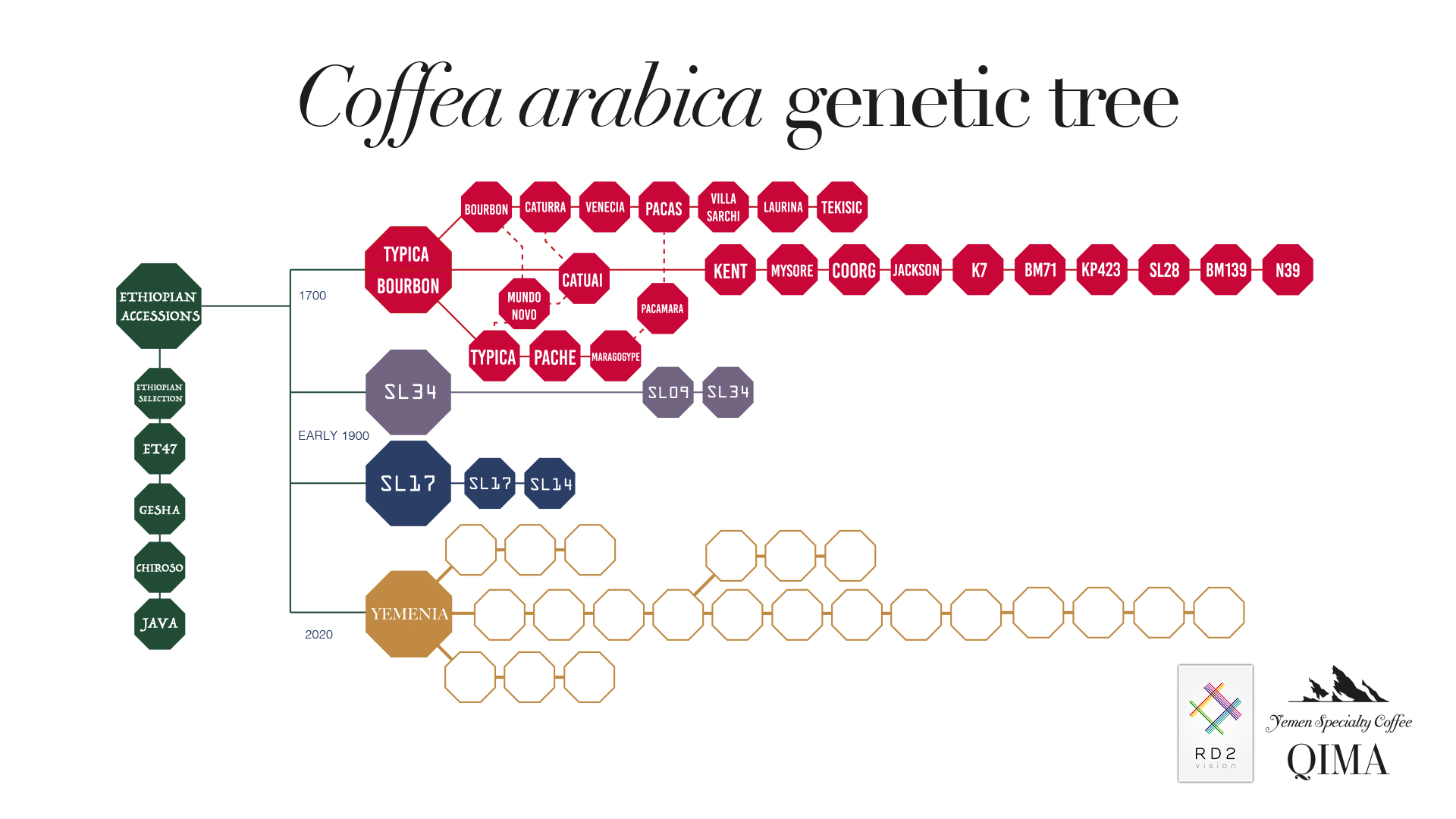 While finding many of the world’s cultivated arabica varieties present in Yemen, the research unveiled “an entirely new group of genetics,” according to the researchers. The results of the research have been submitted for publication to the Genetic Resources and Crop Evolution journal.

The discovery of the Yemenia group is also being tied to a market initiative from Qima Coffee in partnership with Cup of Excellence competition and auction organizer the Alliance for Coffee Excellence (ACE), a nonprofit based in Portland, Oregon.

For the first time ever, coffees identified as Yemenia are heading to a public auction through ACE’s second “Private Collection” auction, which is focused entirely on Yemeni coffees sourced through Qima. Last year, prices for the top-scoring lots approached a remarkable $200 per pound. 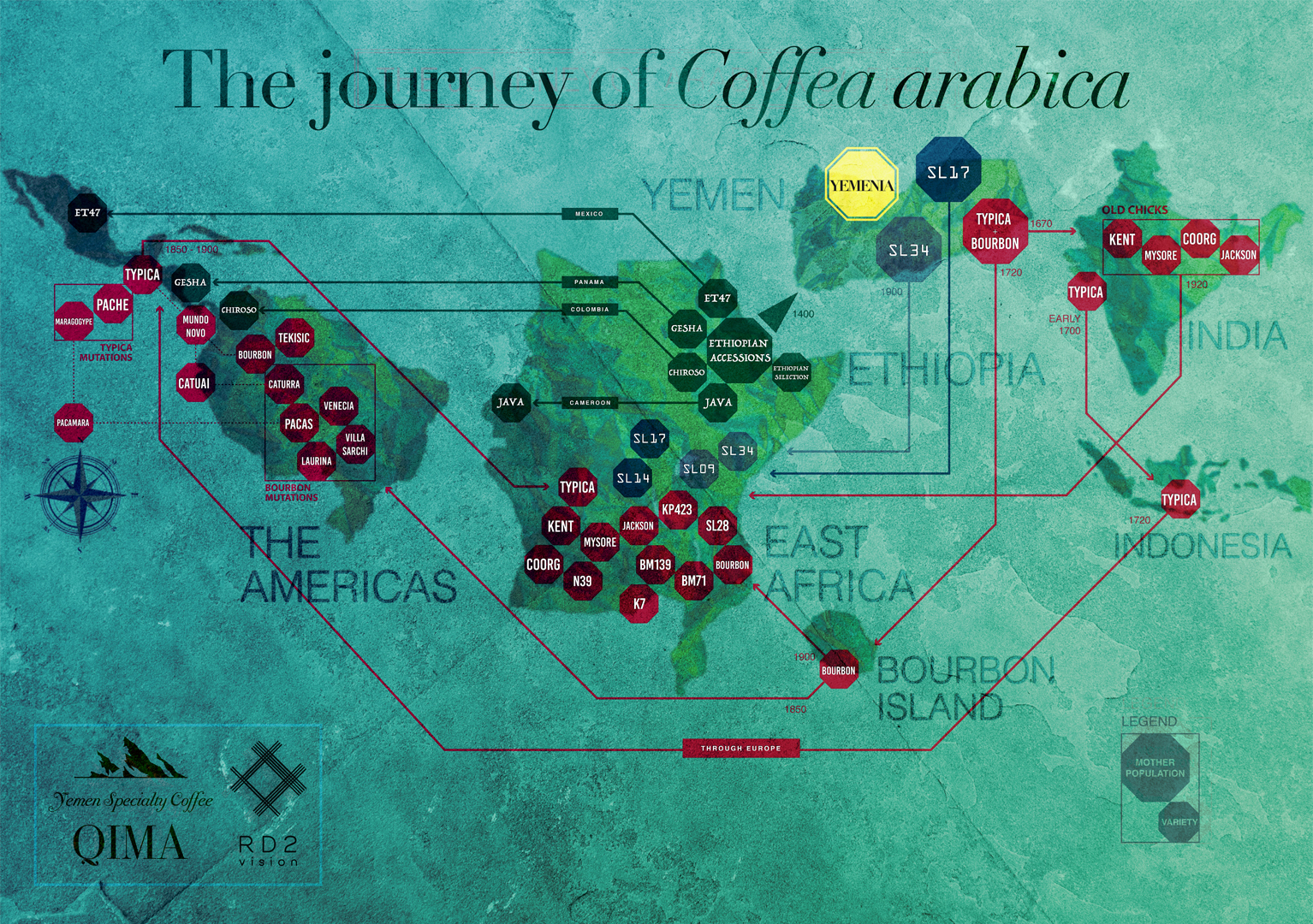 This year, coffees newly discovered as Yemenia comprise 15 out of the 20 lots heading to a Thursday, Sept. 10. auction. The top five lots, all scoring above 90 points according to a guest jury of 35 cuppers from 14 countries, are all from the Yemenia group.

Unroasted samples of the 20 auction lots are currently available for purchase for $350 through Wednesday, Aug. 26.

First of all if there is any discovery for any new group of Yemen coffee it should be first come through the authorities in Yemen and then should be peer reviewed as we all know.
Second thing dose it give the Qima coffee to register the name (Yemenia) which is a common name for a contry as a trademark for Qima coffee which will lead to monopoly for Yemeni coffee in the near future.
I and my colgues in Yemen coffee exporters Allie believe that is a selfish act from Qima and most of the value chain in the Yemen coffee are worry about the impact of that trademark of Qima.