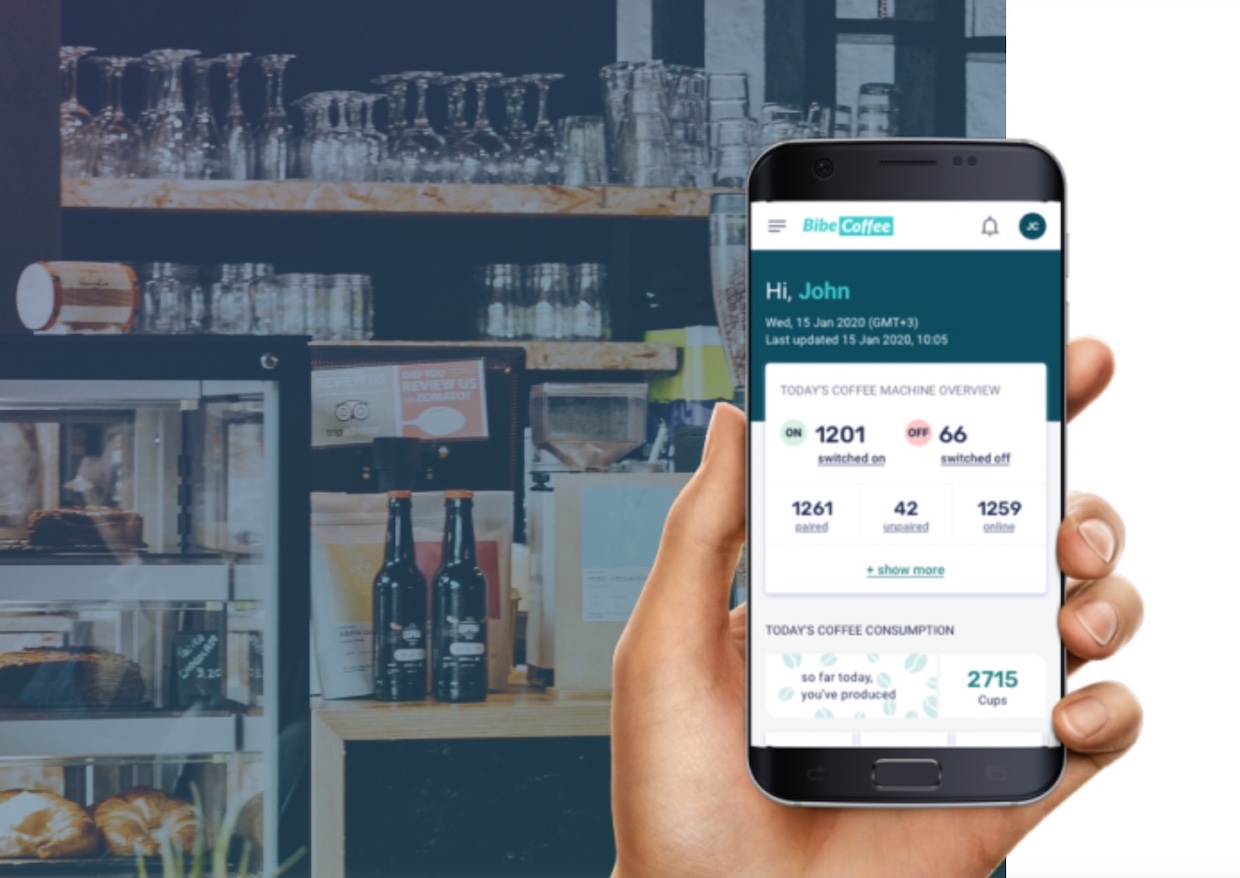 Founded in Athens in 2018, BibeCoffee offers IoT-based monitoring software for espresso machines and other coffee equipment, with a target client base of coffee shops, coffee retail chains and coffee roasters. The company describes its telemetry platform as “machine-agnostic,” meaning it can be retrofitted to any coffee machines for connection to the cloud.

The $2.2 million investment follows an initial seed round 15 months ago for BibeCoffee, which was founded by Vasilis Apostolopoulos, Panos Vrettos and Kostas Sigalas, three former executives at the British multinational telecommunications company Vodafone.

“Growth for BibeCoffee for the upcoming years is very promising and we are already experiencing high customer demands,” Apostolopoulos, who serves as BibeCoffee CEO, said in an announcement from the company. “Our planned coffee machines installations are to have tens of thousands by the end of 2023 and reach millions of installed machines in the upcoming years.” 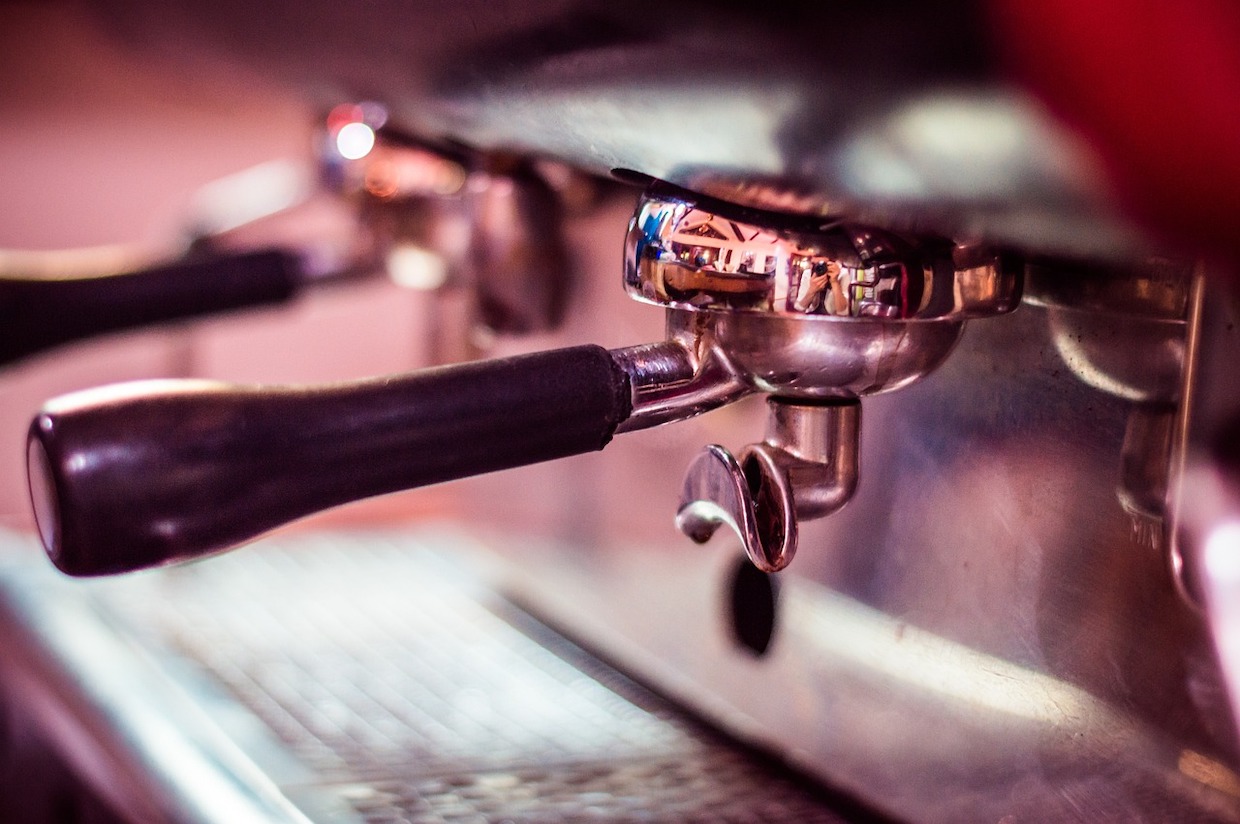 A more direct comparison might be made to Australia-based Flow, whose telemetry devices are designed to be retrofitted to any number of machines.