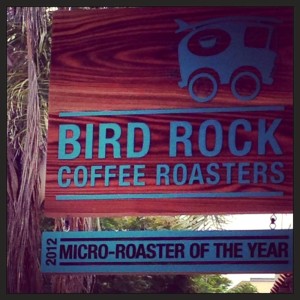 “One thing I’ve always admired about some of the places in San Francisco like Sightglass or Four Barrel, you’re kind of in awe when you walk into the place,” Patton recently told Daily Coffee News. “You’re physically and emotionally excited walking into the space, and there is not a lot of that going on here in San Diego.”

The new bar will be located in a new mixed-use building on Kettner Blvd. in the northern section of Little Italy, a prime spot as visitors enter downtown from the West. “We’ve been looking for the past year,” says Patton, who opened his company’s first roastery and bar in the Bird Rock neighborhood in La Jolla seven-plus years ago. “Little italy has a nice combination of style and density.”

Patton, who maintains direct relationships with supplying farmers and helped lead the company to a Roast Magazine Micro Roaster of the Year Award in 2012, credits a new wave of roasters in the San Diego area with helping elevate the city’s coffee culture within the past two years, but says the city still lacks the kind of shrines found in other coastal meccas like San Francisco or Seattle.

“We want to create the ultimate coffee experience with this new space,” he says, adding that he’s looking into installing a Modbar system. Local architect David Robinson, who designed San Diego’s stunning new Stone Brewing Co. location, is leading the design of the 1,400 square foot space. Patton says he expects the design to retain some elements of the coffee company’s existing open and airy space, but that the concept will be on a grander scale. He would also like it to be conducive to community barista competitions, “for the sake of collaboration.”

(more: The 10 Most Popular Coffee Shops in America (in Photos)

Patton and his team may move roasting operations into the new space within the next two months, but the retail bar is expected to open this summer, focusing on single-origins and farm-specific lots with pour overs and drip brews. There will also be rotating single-origin espressos. As for food, baristas at the new bar won’t be adding any food prep duties, and Patton says he plans to stick with existing suppliers, including local bakeries Bread & Cie and Sugar & Scribe. “It takes enough resources just to get a consistent espresso shot,” Patton says. 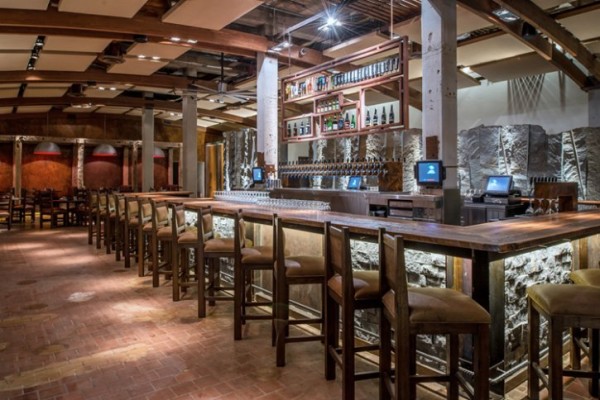 David Robinson, who led the design of this Stone Brewing Co., is leading the Bird Rock design.

Once the new facility is up and running, Patton says he has his eye on a third retail project, most likely in the Baker’s Hill area, for late 2014 or early 2015.

“Whenever you open a coffee shop, you’re never really sure what’s going to happen,” Patton says. “I want this to be one of the best in the country. It’s been terrific seeing these new places opening up and there are some people doing some really exciting things here. But we want to be kind of awe-inspiring. That’s my hope.”