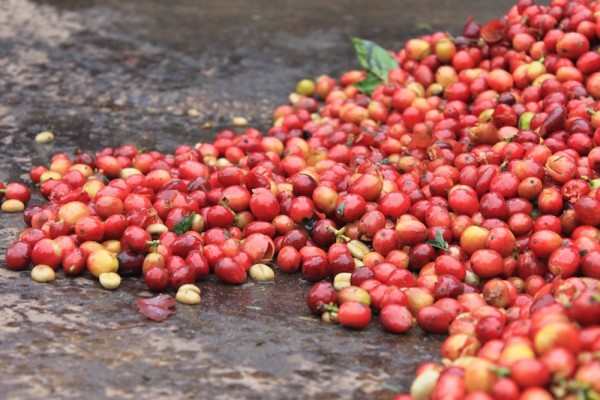 Last week, I told the market here that if it wants meticulous selection, conservation of heirloom cultivars and improved cup quality, it needs to create incentives for them. Today, I explore the extraordinary efforts of one roaster to do just that.

Counter Culture Coffee is reengineering its financial incentives for quality with some remarkable results: better coffee for Counter Culture; and less risk, more reward and greater transparency for growers. 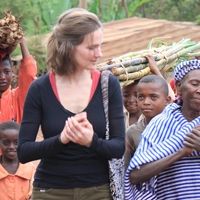 In the conversation below, the company’s Sustainability Manager Kim Elena Ionescu and Coffee Buyer and Quality Manager Tim Hill describe a new approach to sourcing that responds to concerns raised by her research into the impacts of microlots on smallholders and his lingering doubts about the reliability of cupping as the sole basis on which to develop coffee quality.

Back in 2012, you published a groundbreaking report on the social impacts of microlots on smallholder farmers. It was based on original field research you conducted in communities in Peru where Counter Culture sources coffee. Can you summarize why you undertook that initial effort and what you learned?

Kim Elena: We have a long-standing coffee-purchasing relationship with five particular communities within the Cenfrocafe co-operative in Peru, and we have used that relationship as a testing ground for all sorts of ideas and for our first round of microlot research. We set out to investigate how the price premiums Counter Culture paid to individual members of a co-operative were perceived by members of their communities. We learned that they are for the most part, at least, seen in a positive light. We also learned that our interview subjects perceived microlot awards to be random because no one in their communities had achieved that level of success more than once.

And how did that affect the way you thought about your sourcing model?

It led us to be more cognizant of the disconnect between the cupping results that determine whether a farmer achieved a microlot on the one hand, and agricultural practices at the farm level on the other. Even farmers who are getting regular feedback and scores on their coffees expressed distrust of the cupping process and confusion about exactly which specific practices produce more premium-worthy coffees.

So you changed your approach to reward a farmer not on the basis of cupping scores but rather on the basis of farming practices that you believe, based on many years of experience buying coffee, to be correlated with cup quality?

To be honest, I feel like I’ve only recently been able to see these connections coalescing into a coherent philosophy, but yes, that is the idea.

At the close of the interviews in Peru, growers asked for instructions on how to produce more microlots and on investment in the infrastructure to facilitate it. It has been a few years since then, but I feel like we are executing on that idea now and I trust that it will improve quality overall.

This year, I brought to Cenfrocafe the idea of paying a premium to any of their members in these communities who agree to a set of farming practices that we believe will lead to better cup quality. Initially, the co-op resisted the idea of paying premiums that didn’t correspond to quality because the idea contradicts the messages they have worked so diligently over the years to send to all of their members, but when we reframed the idea as a project that would be open to everyone in the communities, regardless of historic achievement in cup quality (or lack thereof), they agreed to let us present our idea to the communities as a project.

And what specific practices will you pay farmers to implement?

The practices haven’t been defined specifically, but will likely entail a provision for ripe picking, something related to fermentation, and then instructions for drying and storage. 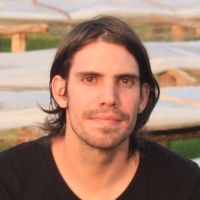 I love the approach because it guarantees a reward to growers regardless of cup quality. You assume the risk that used to fall squarely on their shoulders. So I can see why growers might like it. But are you finding that this approach is working for Counter Culture? Are the added risks paying off in terms of sourcing better coffee more consistently?

Tim: We have never rejected a sample from a project on which we partnered to set the standards. We understand the risks and have built a company that can absorb failures when they do happen. However, when we apply the most basic quality treatments to coffee that are known quality-generating activities, they have essentially always been successful.

Kim Elena: We will probably pay premiums for coffees that we don’t end up buying, but that feels like it’s not unfair given the risk that growers undertake every time they do the best job they can to create quality coffee and see it rejected from a cupping table.

Can you point to specific cases in which your approach — paying farmers for specific practices on the front end rather than cup quality on the back end — has worked particularly well?

Tim: Here are a few examples:

2012/13, Mexico: We committed to a higher price for improved green sorting, and committing to specific communities before the harvest started. This cost us a 30-cent premium but led to the highest-scoring coffee we have ever bought from Mexico.

2013, Rwanda: Farmers committed to a set of best practices for a natural coffee in exchange for a 30% premium. It allowed us to bring in the first natural-process lot from the entire country and it was wildly successful.

2013/14, Burundi: We applied the same approach in Burundi that we applied the previous year in Rwanda and got one of our highest-scoring naturals of all-time.

2011-14, Ethiopia: We have been guaranteeing premiums for the cooperatives in Ethiopia we work with, paying 50 cents a pound above standard cooperative prices for better cherry and sorting from specific growers. Participating farmers receive 2 birr per kilo more for their cherry.

So what role will cupping play for Counter Culture moving forward in the process of analyzing cup quality and making buying decisions?

Tim:  Cupping is one means of quality analysis for Counter Culture, but it will not be the basis of any project aimed at building lots for purchase. It can and will be a tool for assessing the practices and strategies we have put in place, and used to isolate failures, but not a way of building a project or achieving quality gains.

We have certainly used the cupping model and still do use it in some situations. We have had success with that approach, but in more cases than not, paying for farmers to apply quality practices at the farm level has been way more successful.