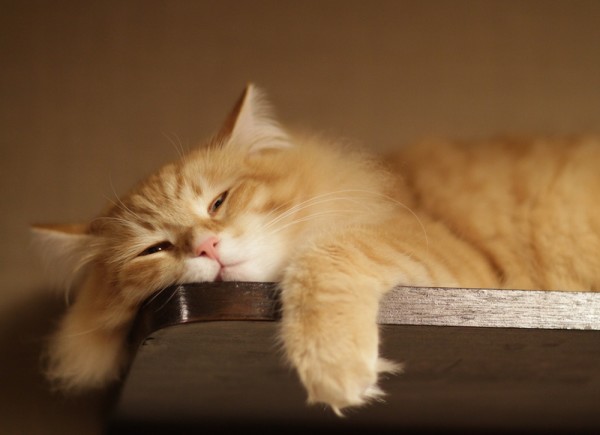 As part of a marketing event called the 28 Day Challenge, animal food maker Purina One is hosting a pop-up cat cafe in New York this April 24-27 at 168 Bowery. It will technically be the first cat cafe on U.S. soil, although several other independent operators have been raising funds to open feline cafes of their own, including San Francisco’s eminent KitTea.

Cat cafes are a real thing since being introduced in Osaka more than 10 years ago. Japan, where there is even a rabbit cafe, has dozens of the things. Although the ground rules for cat sourcing, food and feline commingling, and patron behavior vary location to location, the concept itself is pretty simple: open a cafe and fill it with cats.

The Purina cat cafe is being billed as an education opportunity for cat people. Official conversation topics will include cat health and education, cat communication, introducing new cats to the home and cat-friendly interior design. Real live adoptable cats will be prowling the premises, courtesy of the North Shore Animal League. And yes, there will be coffee of some kind.