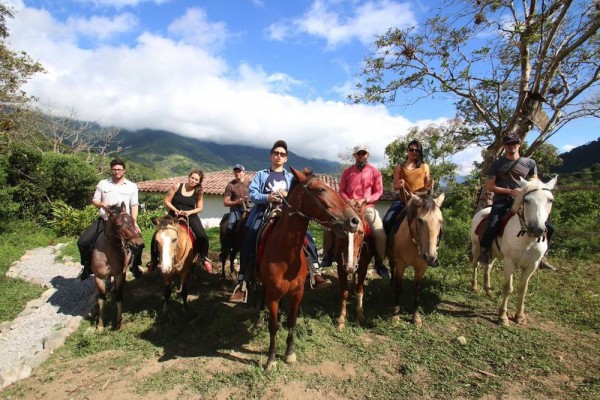 As some of the best baristas from San Antonio to St. Paul take the competition stage early next month at the US Coffee Championships Big Central event in Minneapolis, competing at the US Championship is not their only incentive for winning.

There’s also the once-in-a-lifetime opportunity to join the Barista Origin Trip, an immersive experience focused on farmers and production processes hosted by Minneapolis-based green coffee importer Cafe Imports. The line from green coffee to the barista is not typically a direct one, but Cafe Imports representative Noah Namowicz tells Daily Coffee News that it has created numerous mutually beneficial relationships since the company first took 2010 World Barista Championship Mike Phillips to Guatemala in 2010. (The trip was sanctioned by the SCAA a year later.)

(related: What is a Coffee Ambassador? Thoughts from Temple’s Eton Tsuno)

Cafe Imports recently announced that the host country for the 2015 Barista Origin Trip will be Colombia, where the company has some long-running supply relationships, including partnering with Fairfield Trading on the 2013 World Barista Championship coffee from Arnulfo Leguizamo, a member of Associación Los Naranjos in San Agustín, and an ongoing partnership with Bogotá-based Banexport.

Following the Colombia announcement, we asked Namowicz — who’s been to every Barista Origin Trip except one to Kenya following the birth of a child — to reflect on the trip’s history and what it’s meant to the company and the baristas themselves. 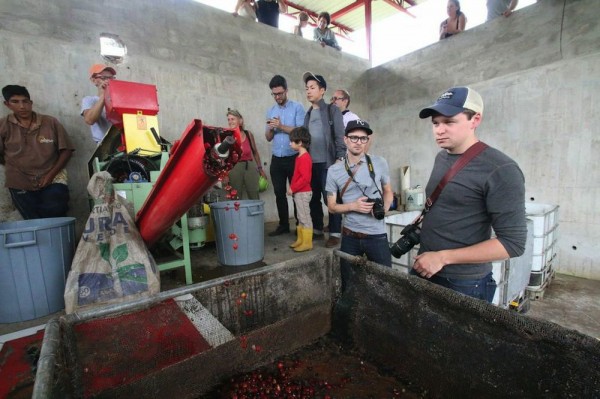 “When I first started here six years ago, the barista scene and green coffee importers were not on the same radar,” Namowicz says, adding that industry sponsors for barista competition events typically were all retail equipment makers. “We’ve had this mindset of investing in the industry on the grassroots level. So we thought, ‘What are we good at as a company?’ We’re good at working at origin and sourcing green coffees. Baristas have a lot of different skills and we think the trip is a kind of nice way to give back.”

Beginning the trip’s second year, all six U.S. regional barista champions, plus the world champion have been invited, and Namowicz says for many, it’s the first time they’ve traveled to origin, despite the fact that most competition routines focus at least somewhat on the story of the coffee itself. “Usually about 50 percent on the trip have been to origin and the others have not,” Namowicz saus. “For them, the biggest thing is seeing all of the things that have just been concepts. They can see in person what they’ve been talking and learning about.” 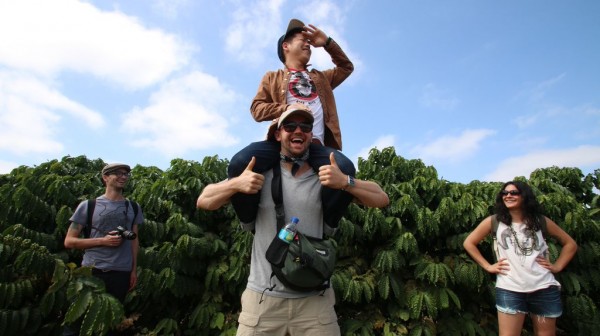 Perspective can go both ways. “One of the big things the baristas learn about is all the risk for producers — without seeing it up close, sometimes it’s not understood what a big gamble many of them are taking on coffee,” says Namowicz. “But the other piece has been the development work at origin. Producers getting a better understanding from baristas of how coffee is presented at the cup level can be huge.”

Asked his own impressions over four years traveling with baristas to origin, Namowicz says, “The coolest thing for me, being on the green coffee side, has been being essentially a fly on the wall with eight of the best baristas in the world. They’re talking about concepts that are so advanced for our industry, it’s pretty amazing. It’s like getting eight of the best chefs in the world and listening to them talk about cooking.”