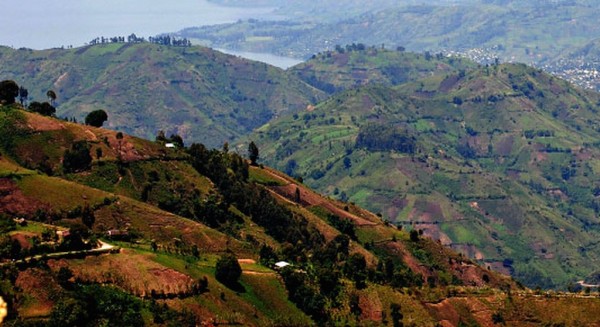 Above the shores of Lake Kivu in the Eastern DRC.

Several nonprofits and NGOs are preparing for the first cupping competition of its kind of traceable coffees from the Democratic Republic of Congo, Saveur du Kivu, which is taking place June 2 and June 3.

Apologies for all that organizational name-dropping, but this is an historic event in a region of the world where coffee has shown the potential, against almost all odds, to create meaningful social change alongside economic stability. The people of Eastern DRC and the DRC side of Lake Kivu, in particular, have been struggling in recent decades through numerous civil wars, the pillaging at the hands of foreign bodies, and an epidemic of sexual violence against women. 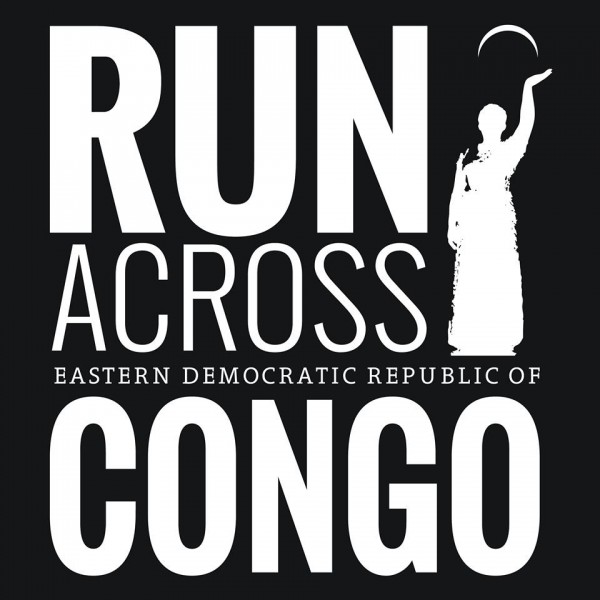 The first glimmers of hope, both social and economic, through coffee came with the development of the regional Sopacdi and Muungano cooperatives. The groups have helped increase the profile of DRC coffees to buyers worldwide, and numerous coffee-buying companies have engaged in Eastern DRC either directly or through numerous nonprofit initiatives led by groups like On the Ground.

The Saveur du Kivu competition will incorporate SCAA cupping standards, and the organizers say it represents the first time in history that DRC specialty coffees that are traceable will be objectively evaluated. The event is being held in conjuntion with Run Across Congo, a seven-day running expedition through South Kivu during which female runners will help raise funds and awareness for On the Ground’s Project Congo, an initiative that provides direct support to DRC communities that have been suffering through civil conflict and sexual violence.

3 African Sisters will be there . Check us out on Face book. We will be selling our services to all Green Beans ,Roasted Coffees , logistics , Accommodation , Coffee Safari , Warehousing , Shipping , Consolidating Shipments , Mixed containers . Micro lots . and more . We are based in Goma ,Gesenyi Rwanda (same town)

I appreciate this initiative for the competition… Being a leading packaging industry, we suggest to pack coffee in our high barrier bags so that they will be fresh for longer.