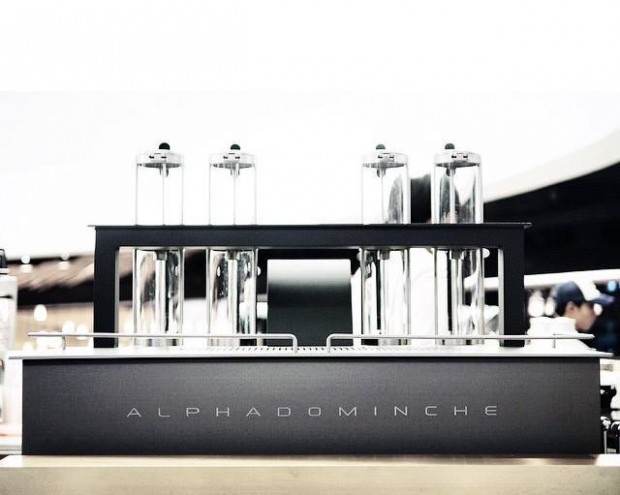 Alpha Dominche, makers of the Steampunk coffee and tea brewing system, has established a new headquarters in Brooklyn.

Since launching in Salt Lake City, Utah, the company has since recently announced a global expansion effort, adding a total of 11 distributors on five continents. The company now has opened inside the six-million-square-foot Industry City office and manufacturing complex in the Sunset Park neighborhood of Brooklyn.

“New York City is quickly moving towards becoming the coffee center of the U.S.,” Alpha Dominche CEO Thomas Perez said in a company announcement today. “Expanding to New York puts us on the front lines as we look to be influenced by and help shape America’s coffee and tea culture. And, at the same time, we’ll have easier access to the global coffee and tea community.”

The company’s Salt Lake facility will continue to be used as a manufacturing plant.