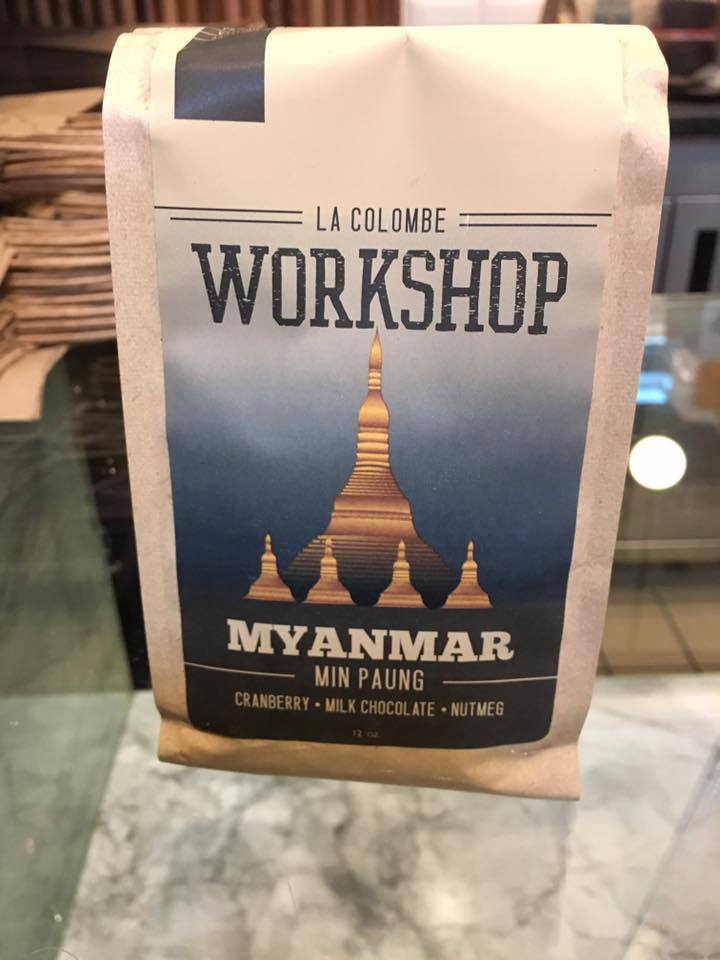 Last week, representatives of Winrock International, USAID and the Coffee Quality Institute — three partners in the Myanmar coffee initiative under the U.S. Government’s Feed the Future program — gathered to celebrate with a public cupping at the 900 6th St. location of La Colombe Coffee Roasters in Washington, D.C.

After the second Myanmar Coffee Association cupping competition earlier this year — which was followed by a packed cupping session at the SCAA Event in Atlanta — Seattle-based importer Atlas Coffee Importers committed to shipping, buying or facilitating the purchase of the entirety of coffees destined for U.S. shores, with Atlas founder Craig Holt eventually traveling to Myanmar to help producers mill and pack the coffees. 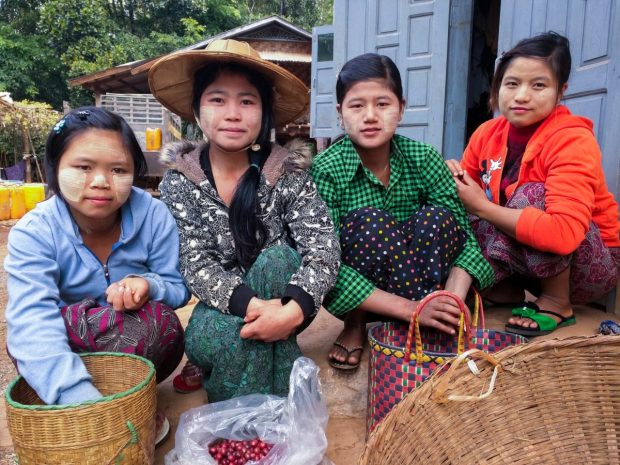 “The producers had never produced or shipped specialty coffee before. They had never received ICO numbers for the shipments, the communities didn’t even have bags,” CQI representative Andrew Hetzel told Daily Coffee News soon after the event at La Colombe, describing Atlas’ commitment as a “monumental” leap of faith. “Thankfully for everyone, that work paid off and the coffees arrived as good or better than the pre-ship samples.”

Many of the lots eventually sold to US roasters were from smallholders, many of whom are women, while Atlas also imported some larger estate lots of washed coffees. “The containers were mixed with multiple lots from different producers,” Hetzel said, noting the pace at which producers engaged in the project have learned and readily adopted quality-focused production methods. “I’m not exactly sure who bought what but it’s unlikely that you’ll see the same lot pop up in more than one roaster.”

The fact that US roasters currently have their hands on Burmese coffees in two short years since the development initiative is what’s remarkable here. In a press announcement leading up to the La Colombe cupping, Winrock shared some interesting background on what has been Myanmar’s quick ascent in coffee:

The remarkable story of Burmese coffee, which coincides with the nation’s transition to democracy, began with Rick Peyser, a volunteer with the John Ogonowski and Doug Bereuter Farmer-to-Farmer Program at USAID who identified the potential of Burmese coffee in 2013 and wrote an influential trade article about it. This led to visits from other volunteers and eventually to the creation of a new USAID project in 2014, which taught new production methods to eager growers — many of them women smallholders — who took quickly to seemingly simple but effective methods such as drying coffee beans on raised tables rather than on the ground.

“The story of Burmese specialty coffee is the story of development’s power to change lives,” added Winrock President and CEO Rodney Ferguson. “This is the real thing, a perfect illustration of creating new opportunities for farmers and opening new markets for consumers.”