Introducing the 2017 Roasters of the Year: Mudhouse Coffee Roasters and Thanksgiving Coffee Co. 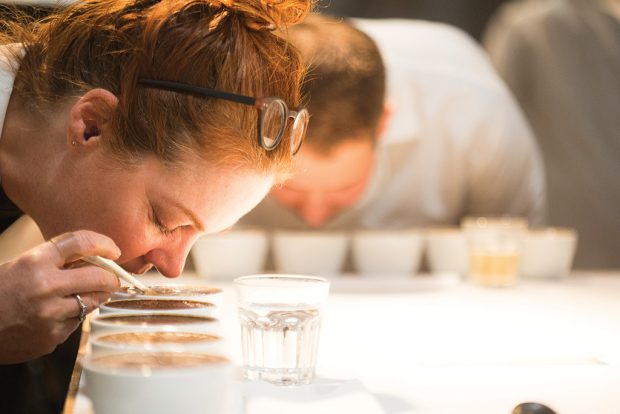 Both of this year’s winners were co-founded and are led by married couples — Lynelle and John Lawrence at Mudhouse Coffee Roasters, and Paul and Joan Katzeff at Thanksgiving Coffee Company. 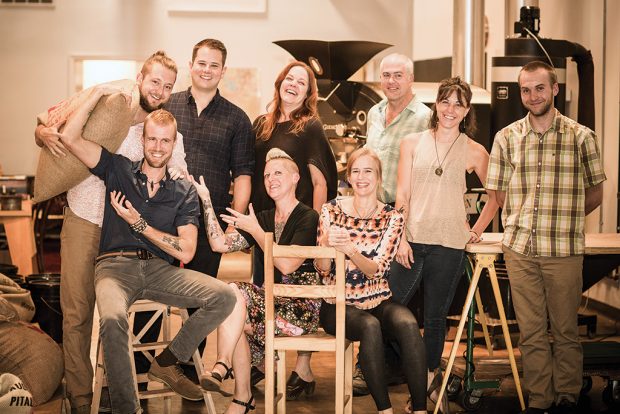 Mudhouse Coffee Roasters, based in Charlottesville, Va., was named Roast’s 2017 Micro Roaster of the Year, with a total output of about 60,000 pounds of roasted coffee annually. Mudhouse’s dedication to community, focus on ongoing education and strong support of its employees, as well as its focus on sustainable practices at home and at origin, were major factors in the company being named Micro Roaster of the Year. Mudhouse’s recent entry into vertical integration with the launch of its new farm in Panama in partnership with Willem Boot and Kelly Hartmann also contributed to the selection. 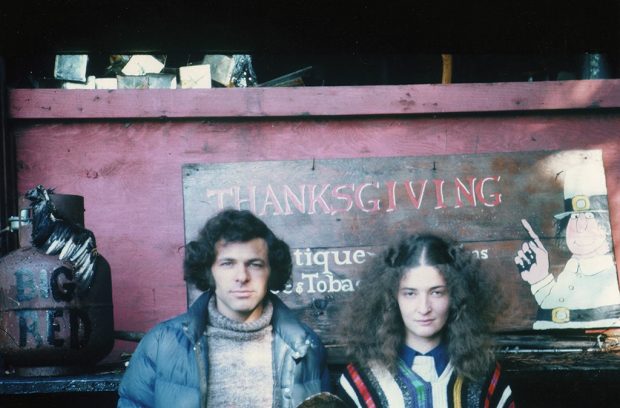 Thanksgiving Coffee Company, based in Fort Bragg, Calif., took the top prize for Macro Roaster of the Year, with an output of 550,000 pounds per year. Founded in 1972, Thanksgiving Coffee Company has been a pioneer in promoting quality and freshness in the specialty coffee industry for more than four decades. With its motto of “Not Just a Cup, But a Just Cup,” the company also has been a leader in socially responsible business practices, “cause coffees” and community support since the mid-1980s. 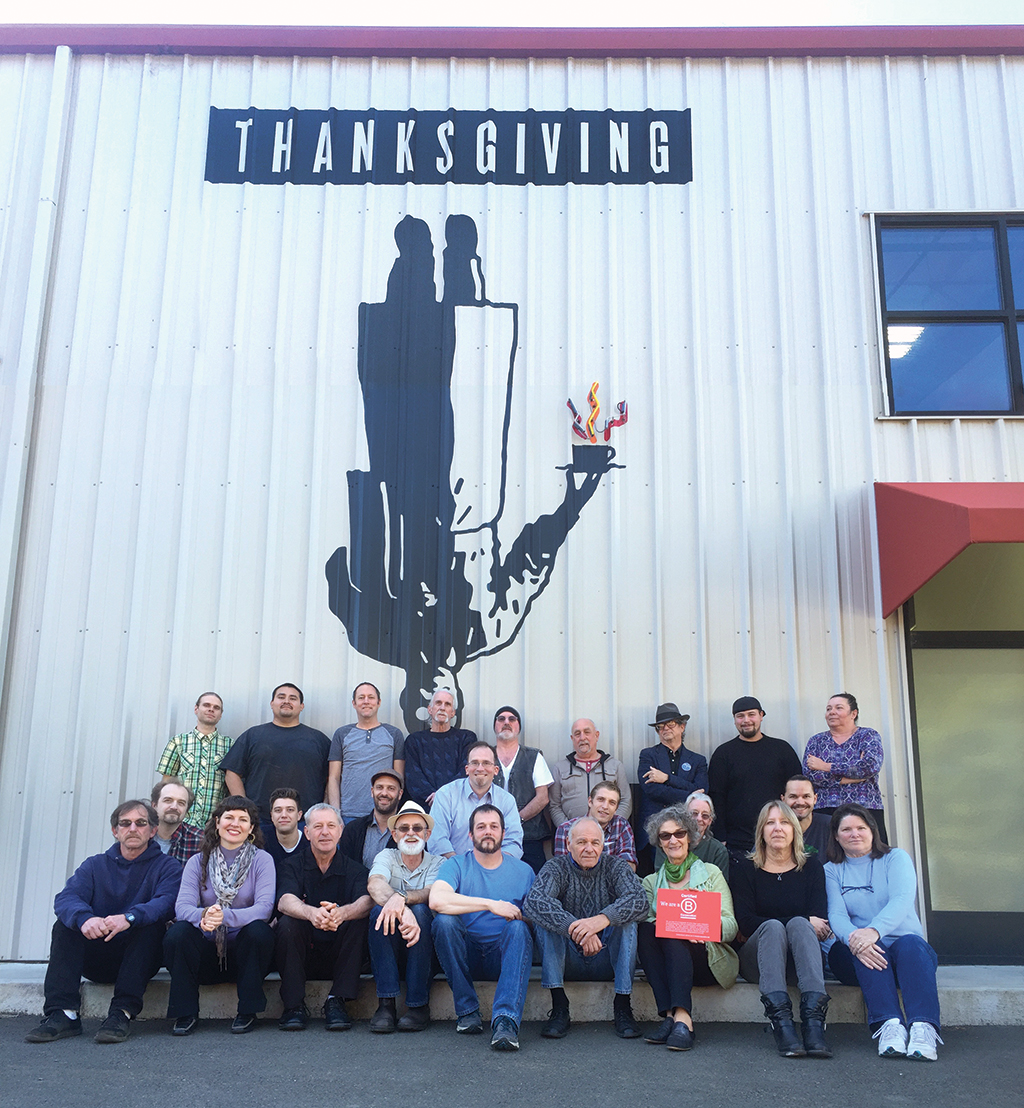 Look for more on both winning roasters in the November/December 2016 issue of Roast magazine.

Glad to see one of our local coffee roasters getting some recognition. Mudhouse Coffee has been on the forefront of new ideas for quite some time, and this award is well-deserved.