Extraction in Drip Filter Machines: Science Asks What’s Up With That 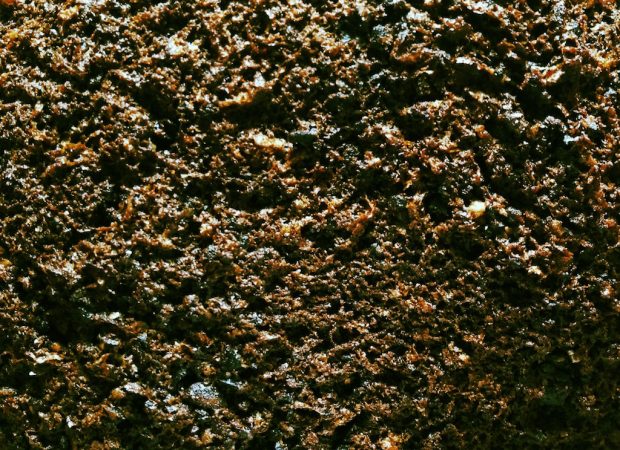 Water makes its way through ground coffee, passes through a filter of some sort, and, BOOM, coffee is made.

It all becomes quite the math problem. In the end, most coffee professionals and consumers alike will rely on their own experiences and palates to determine what the optimal brewing parameters are for a given application.

Following up their own previous work as well as other mathematical work in the field of coffee extraction, math scientists Kevin M. Moroney, William T. Lee, Stephen B.G. O’Brien, Freek Suijver, and Johan Marra have a paper coming out next week in the SIAM Journal on Applied Mathematics, a journal by the Society for Industrial and Applied Mathematics.

Titled “Asymptotic Analysis of the Dominant Mechanisms in the Coffee Extraction Process,” the paper turns its attention to automatic drip filter brewers. In it, if we may grossly oversimplify, they ask, “What’s the most important stuff about extraction that affects taste?”

Researchers suggested the number of coffee variables and relative dearth of existing research into the mathematics of extraction led toward the “asymptotic” analysis approach, in which certain variables were simplified or ignored entirely in order to find what they describe as “dominant terms” that can then be modeled for “approximate solutions” before other variables — in this case, variables such as brew ratio, brew time and water temperature — are brought into the fold.

“In the end, most coffee professionals and consumers alike will rely on their own experiences and palates to determine what the optimal brewing parameters are for a given application.” ‘Nuff said.

I love it when “science” gets a formal spokesperson in these articles. It’s like when British comedian Stewart Lee says somebody is “real big” in Islam.