Bonaverde, the German company that’s been rolling out a beta version of its flagship Berlin machine — a home-focused machine that roasts, grinds and brews through an automatic process — has announced the appointment a former Indiegogo vice president, Liz Wald, to head of U.S. operations.

The Bonaverde machine has been in development for more than three years since initially raising more than $680,000 through a competing crowdfunding platform, Kickstarter, that wrapped up in November of 2013. Since its initial appearance, the machine has generated a healthy mix of excited anticipation and skepticism for its promised tech advances as well as its potential to allow consumers to control the process from roasting down to brewing.

Earlier this year, we checked in with Bonaverde Founder and CEO Hans Stier as the company began shipping its beta machines in the European market. In that interview, Stier explained some of the technological challenges related to bringing such complex machinery to market.

Part of Bonaverde’s pitch, too, is green coffee sourcing and delivery, as it aims to cut out a number of middlemen between crop and cup for home coffee connoisseurs — which raises a number of other logistical and QC-related questions.

In an announcement of Wald’s appointment, the company said it is now projecting delivery of at least 10,000 machines before the year’s end, with U.S. delivery slated to begin later this summer. “The company is currently focused on connecting with distributors in countries producing and consuming coffee around the globe, building the network for an end-to-end coffee ecosystem and solidifying their vertically-integrated sourcing structure,” Bonaverde said in the announcement. 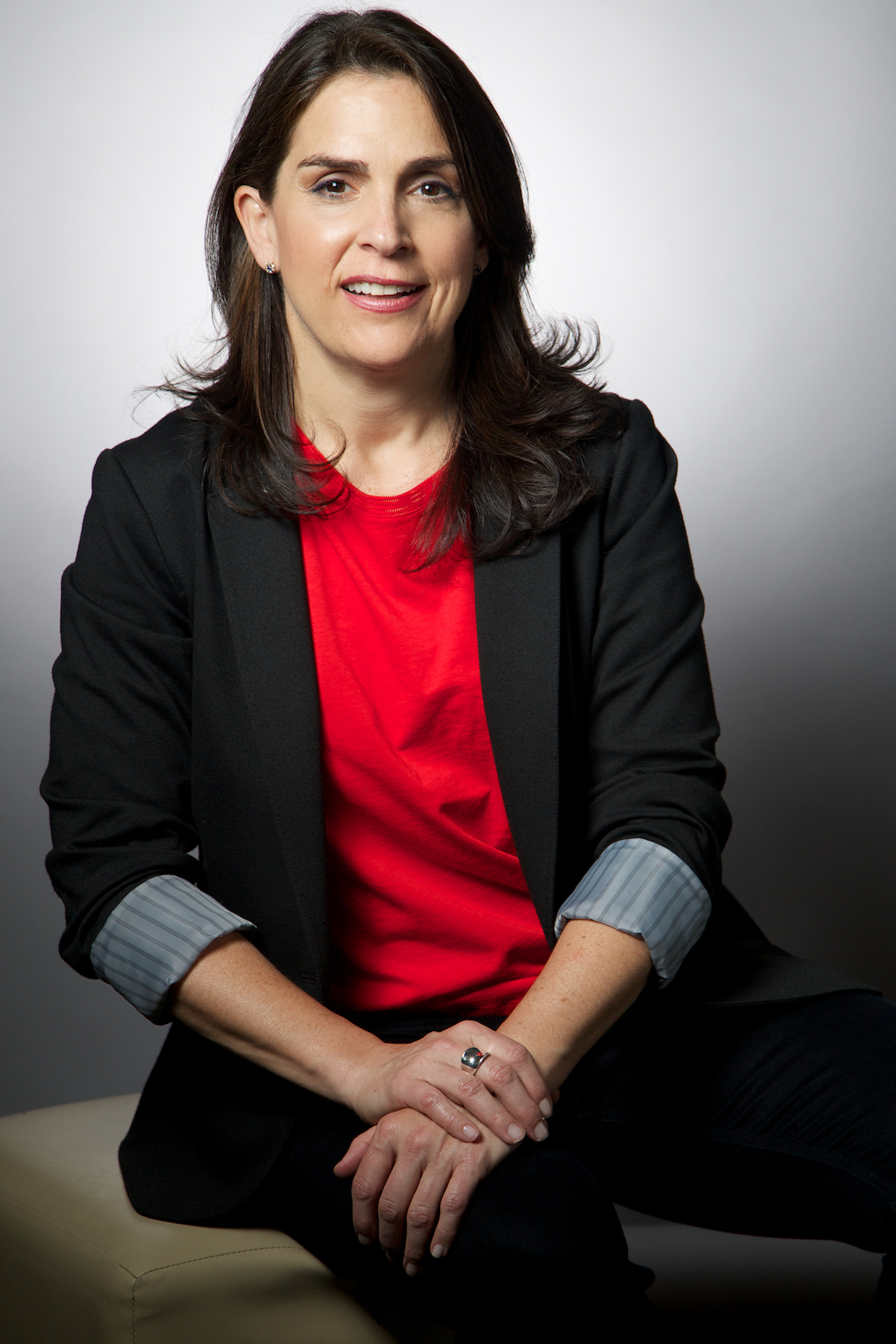 Wald, a longtime board member of Bpeace (Business Council for Peace), served as VP Technology & Design Category and VP International for New York-based Indiegogo between April 2013 and July 2015, and was for four years prior the director of marketplace development for the peer-to-peer commerce platform Etsy.