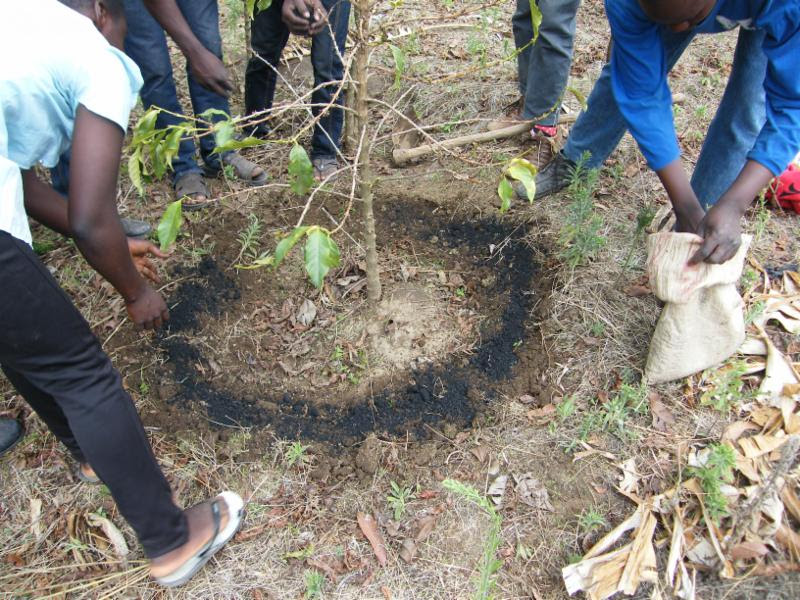 A biochar application as part of the Black Earth Project in Tanzania. All images courtesy of Radio Lifeline.

Since the nonprofit Radio Lifeline launched its Black Earth Project in 2012 — involving the use of biochar as a soil amendment for coffee — the returns have been overwhelmingly positive, showing dramatically increased yields and improved quality at test sites in Rwanda, and now Tanzania.

The first round of harvests on test plots in Tanzania — conducted in coordination with local project partners Tembo and MIICO — were recorded last month, and Radio Lifeline recently reported astounding results. Plots treated with biochar resulted in 10 to 43 times more cherry production volume than a plot treated with traditional NPK fertilizer treatments alone. 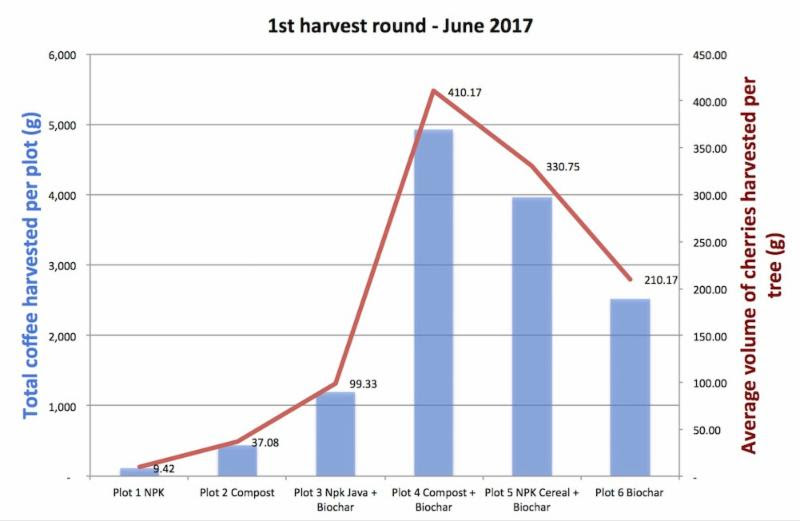 Additionally, a comparison cupping completed yesterday at the Tembo Coffee lab in Mbeya resulted in higher quality scores between the treated and non-treated coffees, with those resulting from some combination of biochar and other organic matter scoring at an average of 83 on the SCA scale, and those treated with traditional NPK fertilizers scoring at 81.

“It should be noted that the Tanzania trials were carried out under less than ideal conditions,” Radio Lifeline said in a recent announcement of the results, noting that late rains, hail storms and coffee berry disease outbreaks affected the region. “These results reflect only the first round of the harvest season – we will compile more complete data once the season has ended.”

Despite potential anomalies from the natural conditions, the Tanzania results followed similarly promising results in the project’s initial test sites in Rwanda, where 33 percent volume increases were shown among those plants feeding off biochar. 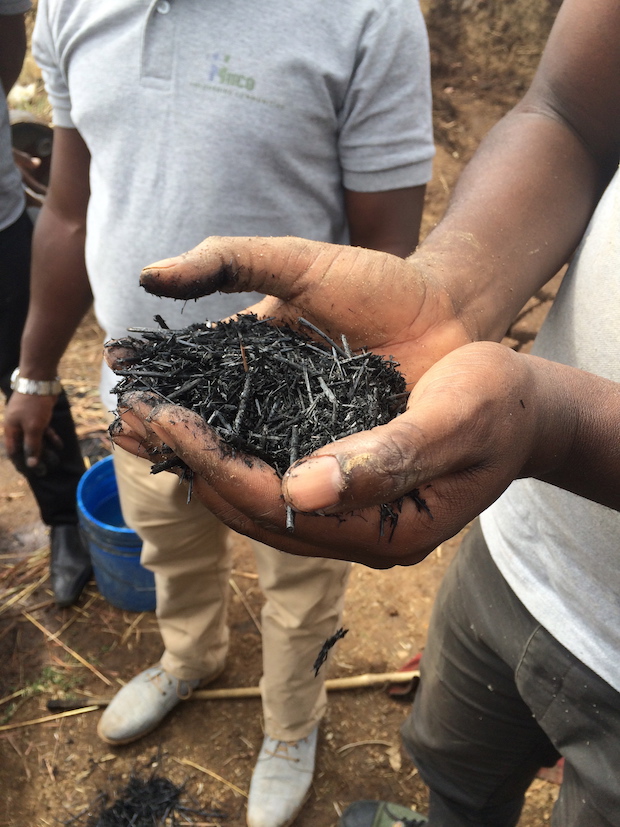 “[I] was quite surprised and obviously pleased to see that the coffees resulting from trees treated with applications of biochar produced not only higher scoring cups, but also a higher percentage of ‘First Grade’ beans versus those from trees treated with traditional applications of NPK fertilizers,” Radio Lifeline Founder Peter Kettler told Daily Coffee News after the results came in.

To backtrack for a moment, biochar is essentially porous charcoal created for specific purposes, such as soil amendment, water filtration or cooking fuel. Its production involves pyrolysis, the high-temperature burning of any biomass, such dried manure, pruned wood, corn stalks or any number of other items found in a typical farm setting. In recent years, some leading environmentalists have been championing biochar for its carbon sequestration ability — a solution to reduce greenhouse gas emissions, improve water quality through carbon filtration, and as an amendment to increase soil fertility.

Radio Lifeline’s Black Earth Project has involved contracting local manufacturers in Rwanda and Tanzania to produce special kilns to transform biomass into biochar, which can then be applied to food crops, cash crops or sold as a fuel source. The kilns, made with repurposed oil drums, cost approximately $40 USD each to produce, making them what Radio Lifeline believes to be a low-cost, high-reward solution for farmers to increase production, improve soil fertility, adapt to the effects of climate change and add a revenue source. 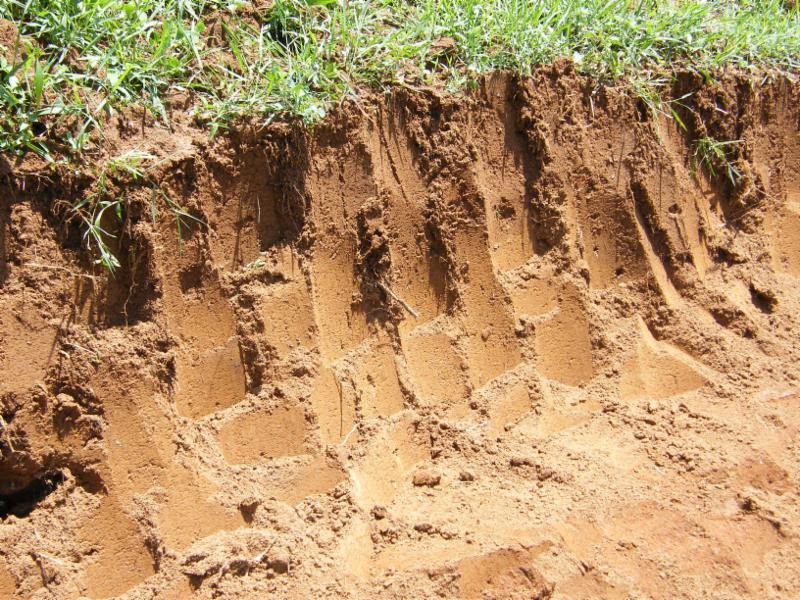 The clay and sandy soil where biochar has already proven effective in East African coffee production.

Unlike many other fertilizers, research on biochar suggests it has the ability to benefit the soil for hundreds or thousands of years, with crop volumes increasing as time passes, even without additional biochar application.

Based on these initial tests in coffee along with previous results from other agricultural crops, Kettler is a big believer in biochar’s potential for coffee — not only in terms of volume and quality, but also in terms of scalability — although he told Daily Coffee News that the project’s activities have been restrained by funding issues.

“While the results from Tanzania are significant and encouraging, further trials in different regions (i.e. Central and South America, Indonesia) need to be carried out to discover how biochar reacts in soil types other than the clay and sand found in East Africa,” Kettler said via email.