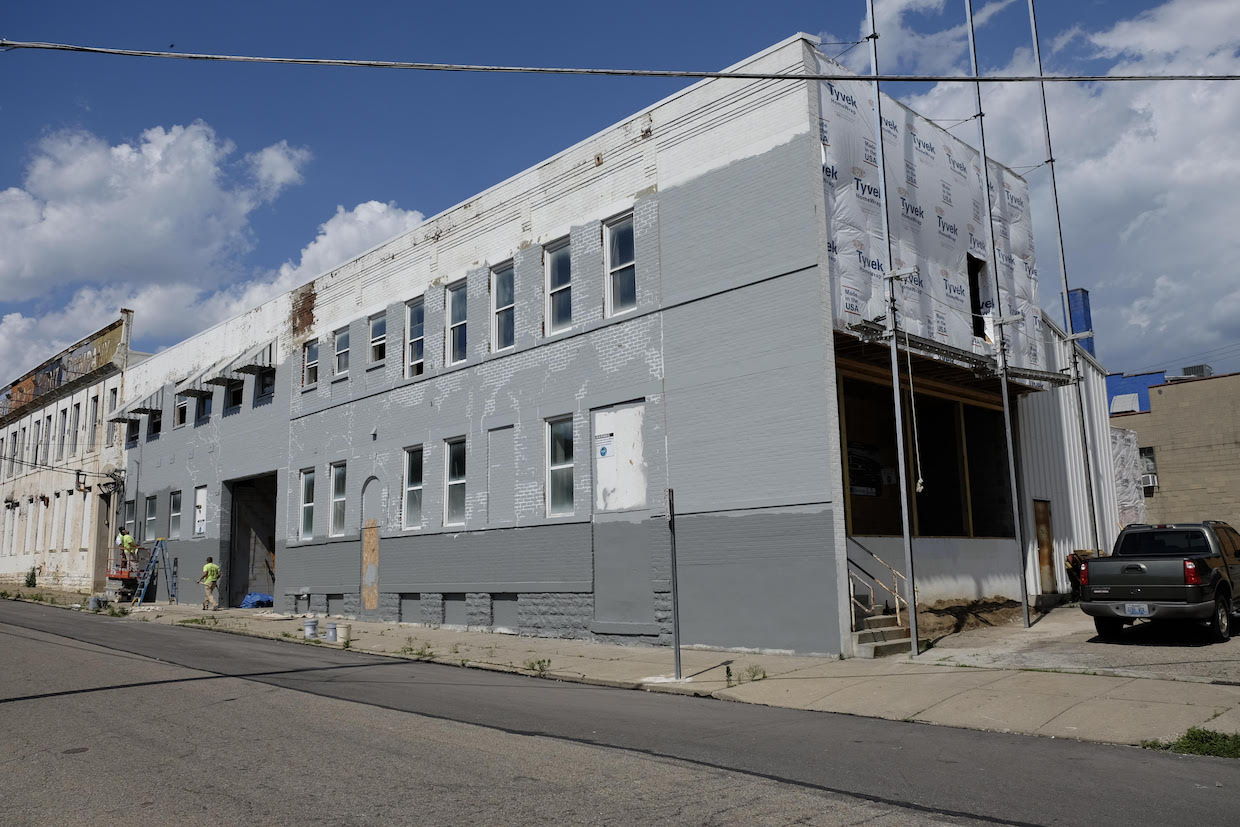 Cincinnati, Ohio-based roaster Deeper Roots Coffee is doubling its production footprint, moving the whole operation out of its original facility in Mt. Healthy and into a nearly 10,000-square-foot portion of the building at 2108 Colerain Avenue in Cincy’s West End this fall.

The new space will provide amply expanded area for storage and equipment, as well as for meetings and other gatherings, which is what its approximately 5,000-square-foot current space has gradually sacrificed as the company has grown. Production in the new space will continue to occur on the company’s 18-kilo-capacity U.S. Roaster Corp machine, although cofounder Adam Shaw told Daily Coffee News that a fourth roasting day will be added to the schedule after the move, followed by adding a second, larger roaster to the lineup maybe two or three years down the line. 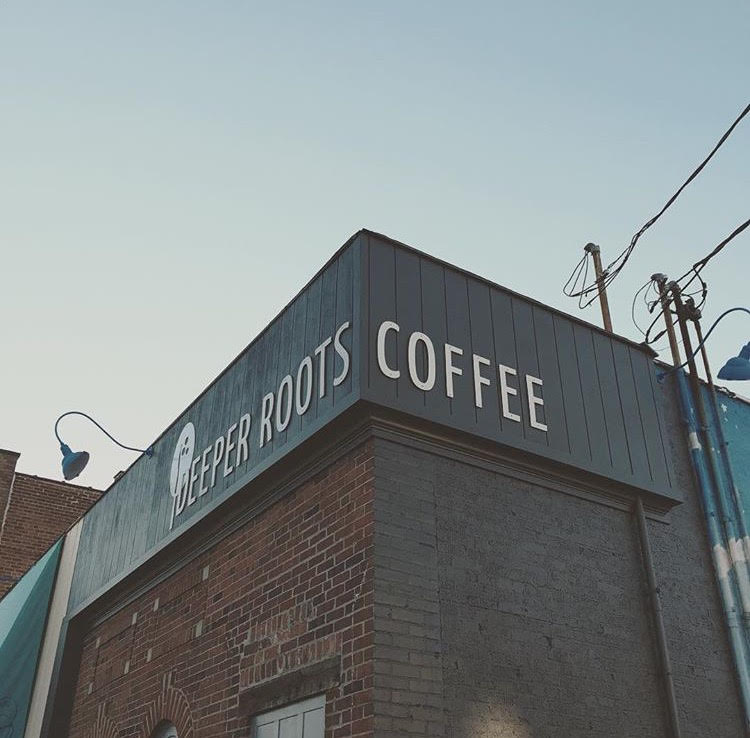 Presently Deeper Roots operates one coffee shop in the Oakley neighborhood of Cincinnati and does not offer retail service at its roastery. Retail at the new location is a possibility in the future, while a definite second café is already in the works for a projected fall opening in Over-The-Rhine.

Buildout for the second shop awaits the green light from the property’s developer, while in the meantime a variety of equipment customizations have been handled by Seattle-based Pantechnicon Design.

“It was the first GB5 that Pantechnicon ever did a mod on,” Shaw said of the La Marzocco machine that has come back in matte black with brass and walnut accents. DRC also sent a pair of Modbar pourover heads for custom brass treatment. 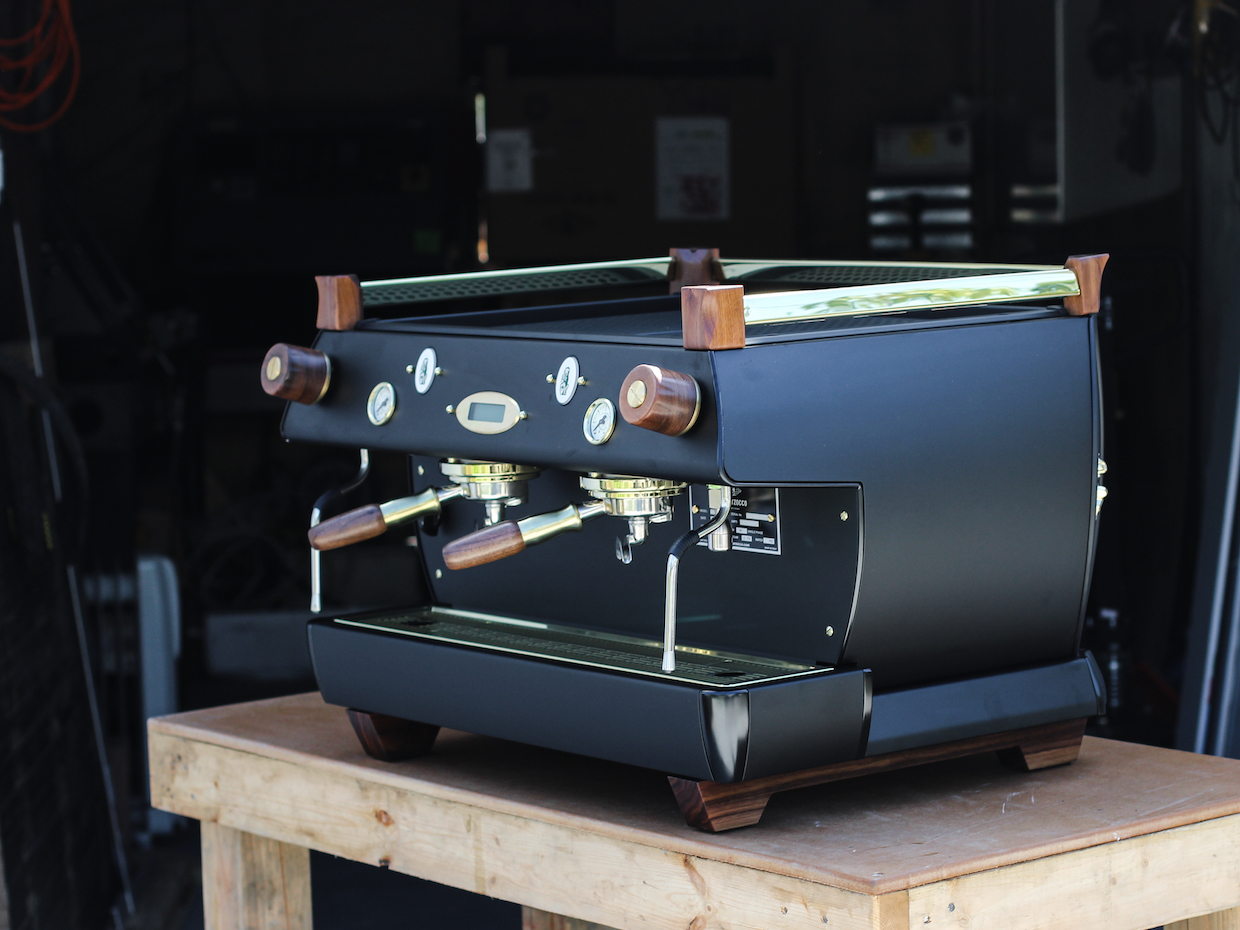 “Anything that could be brass plated, we had that sent to Pantechnicon,” said Shaw, adding that Pantechnicon applied a PVD (physical vapor deposition) process to the brass plating, making it more tarnish- and corrosion-resistant for a long-lasting shiny, stainless appearance. 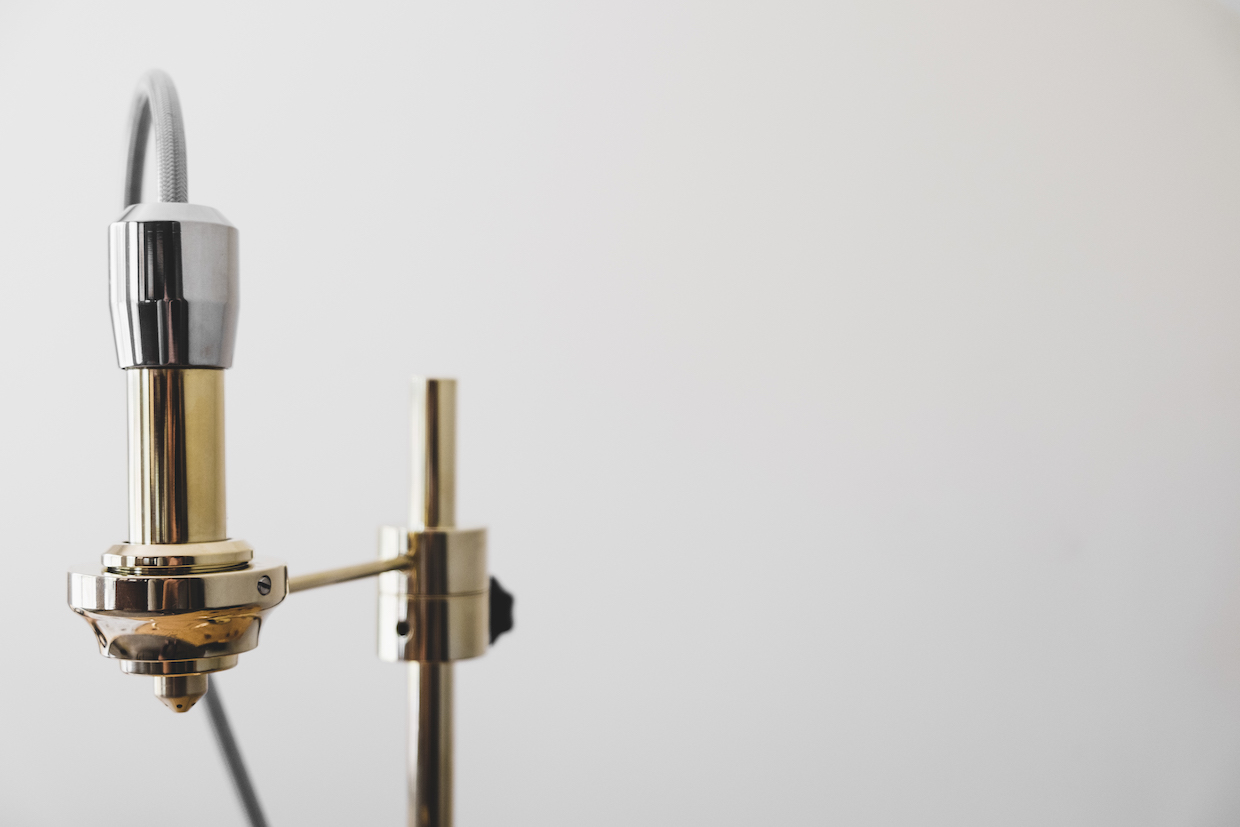 Brass accents on the Modbar, customized by Pantechnicon Design.

The beans that have carried the company to this point are sourced through Timothy Castle’s Castle & Co., Royal New York, InterAmerican, and in many cases through deeper commitments, as the company’s name implies, than the average seller-buyer relationship. In fact, the for-profit manifestation of DRC’s roasting program is the culmination of what was originally a nonprofit endeavor, with long-term commitments to farms aimed at helping farmers achieve financial stability while improving quality over time.

One such relationship is with La Armonia Hermosa in the Antigua region of Guatemala. Said Shaw, “That’s the one we started from the ground up, from a few pounds in our suitcases to about 100 bags imported now.” 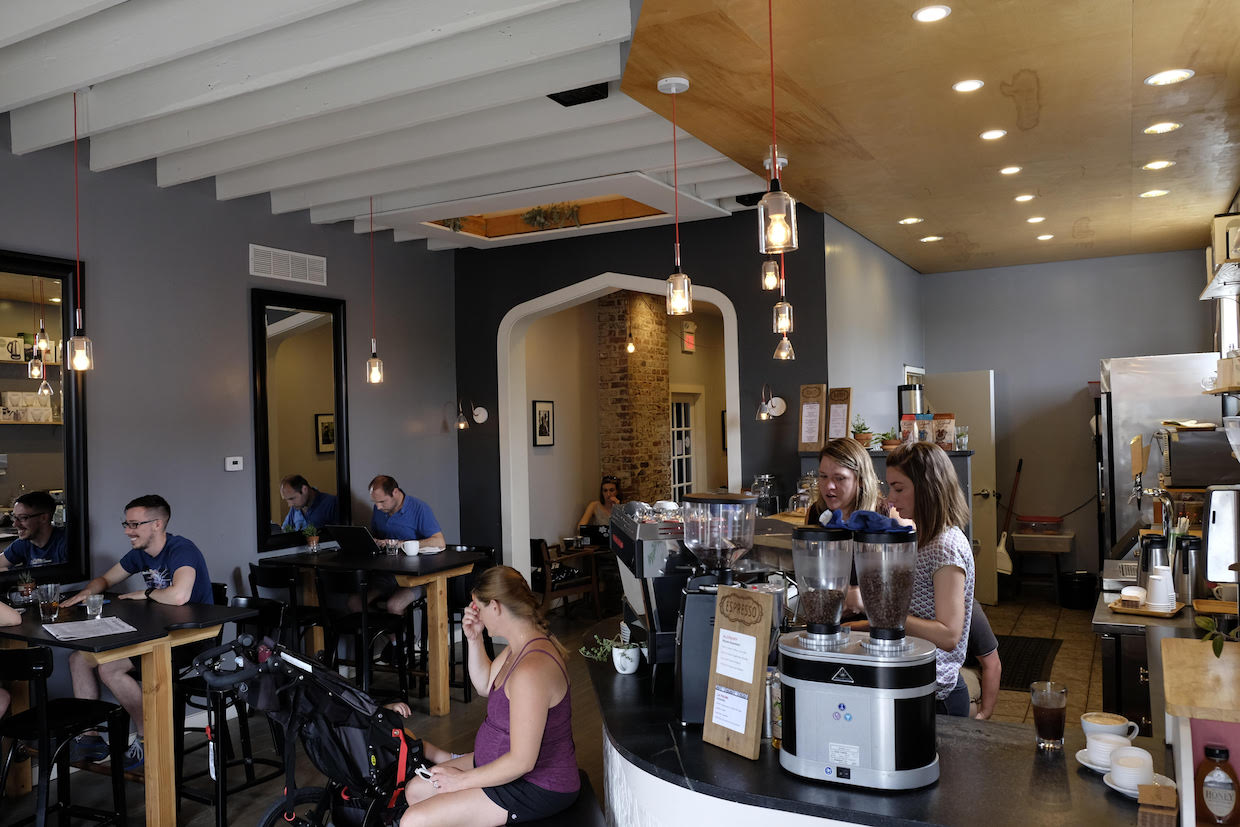 The company also gives feedback on quality issues to the mill that they set up for the farm, so that with each subsequent harvest, quality might improve. “We essentially own the coffee on the tree,” Shaw said. “We buy 100 percent of their harvest every year,”

DRC also works with nonprofit importer, direct trade facilitator and farmer support organization De La Gente for other coffees from Antigua, and has also established relationships with farmers in the Kerinci region of Sumatra, with logistical support from Crop to Cup. And when these greens finally reach the USRC in Deeper Roots’ production facility, Shaw said the DR team does its best to “get out of the way.”

“Our goal is to get past the super-light roast and to show the intrigue of the coffee, but we obviously don’t want to kill the acidity,” Shaw said. “We still want bright acidity and we want all the florals, all the fruits, to really come through, and we definitely stick to well, well clear of anything ‘dark roast.'” 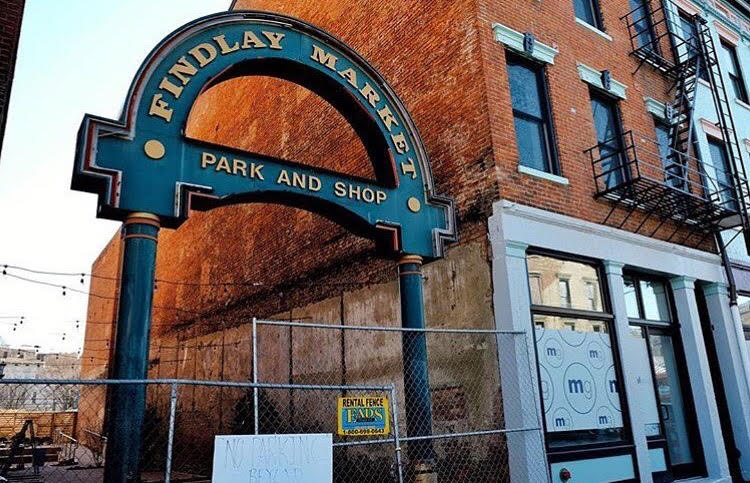 Shaw said that Deeper Roots Coffee aims to be up and running in the new production facility by October of this year.

Having grown up in Cincinnati but moved away to Portland (like quite a few others), I’ve really proud and delighted by the coffee scene in my old hometown. Between Collective Espresso and Deeper Roots, there’s interesting stuff happening in even an old Midwest city that was once the Queen City. : )