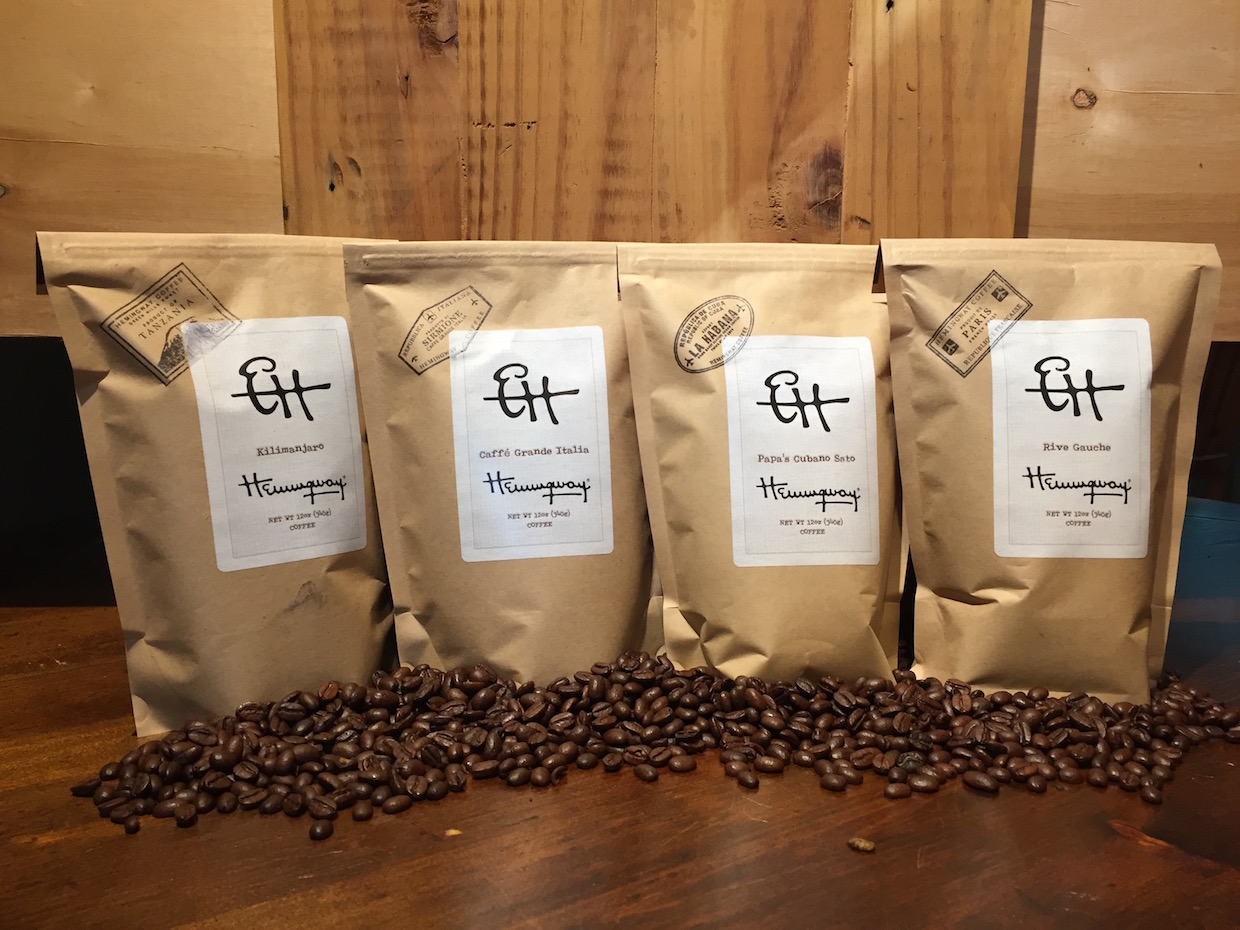 A new coffee venture with ties to the environmental conservationist legacy of famed American novelist Ernest Hemingway has launched in Detroit.

Hemingway Coffee vows to “become the most conservation-conscious coffee on the planet” — an ambitious claim, indeed — through compostable and omni-degradable packaging, and membership to the environmental nonprofit 1% for the Planet. The company behind the brand said the new coffee line will be the first of multiple products under the brand name to contribute to the Hemingway Conservancy Fund.

Hemingway Coffee was founded by Tom Black, whose start in product development came in the fly fishing industry before moving into sales and marketing, while at one point crossing paths with Hemingway’s sons, Jack and Patrick. Black said he and Jack Hemingway have fished all over the world, and it was during one of their outdoor expeditions that the seed for a conservation-focused for-profit venture was planted.

“We are completely driven by conservation and want Hemingway Coffee to do right by our consumers, our environment and its namesake,” Black said in a press release announcing the launch of Hemingway Coffee and its initial lineup of blends and country- or region-specific single-origins. “Ernest and his sons not only enjoyed full lives of wildlife adventure, they have been intensely involved in nature conservancy. We aim to continue their legacy.” 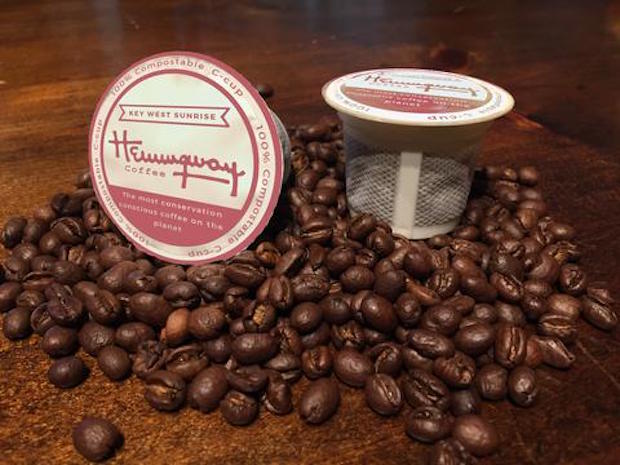 The company has made no concrete claims regarding environmental sustainability or stewardship within its own supply chain, although longtime Highland Park, Mich., coffee roasting company Becharas Brothers Coffee Company has been contracted for the coffee operation. The brand’s 100-percent compostable “Heming C-Cups” coffee pods are made possible through a proprietary supply arrangement. Notably, the mesh-like filter portion of the pods doesn’t resemble that used by Canada’s Club Coffee for its PurPod, an industry leader in compostability.

Hemingway coffees — most of which carry the names of iconic landmarks from Ernest Hemingway’s own travels, such as Kilamanjaro of Papa’s Cubano Sato — are currently being sold to consumers online, with 30-packs of the C-Cups selling for $29.95 and 12-ounce bags of whole bean selling for $16.95.

Yeah it would be nice to see it in the UK.