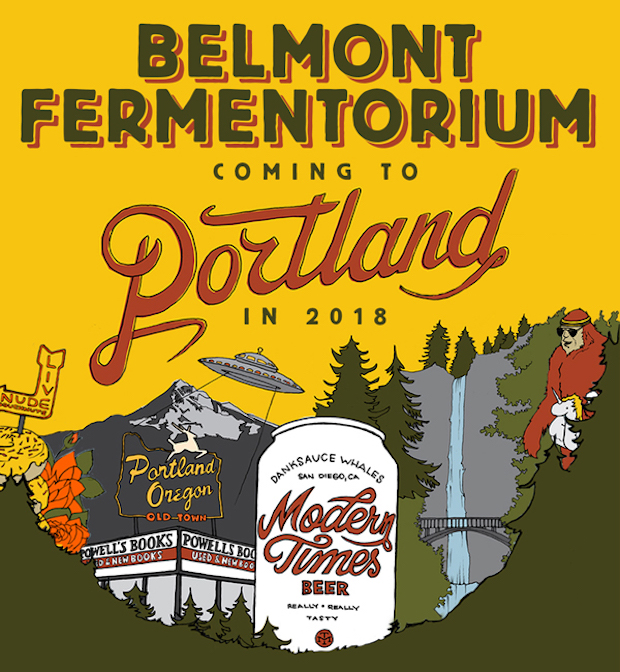 In a post on the company’s blog last Friday, Modern Times Founder and CEO Jacob McKean said the expansion into Portland has long been a kind of open secret among the Modern Times crew. The company is also technically owned in part by employees through a 30 percent stock ownership arrangement.

“Even before we started distributing in Portland, we scheduled collaboration brews there, both to deepen our relationships with brewers we admire and to give ourselves a business excuse to visit a city we love,” McKean wrote.

Modern Times is currently in the midst of building out several ambitious beer and coffee retail locations outside its home base of San Diego — the “Leisuretown” brewery, restaurant and café in Anaheim; the “Dankness Dojo” R&D facility and retail café in Downtown Los Angeles; and a tasting room closer to home in Encinitas. 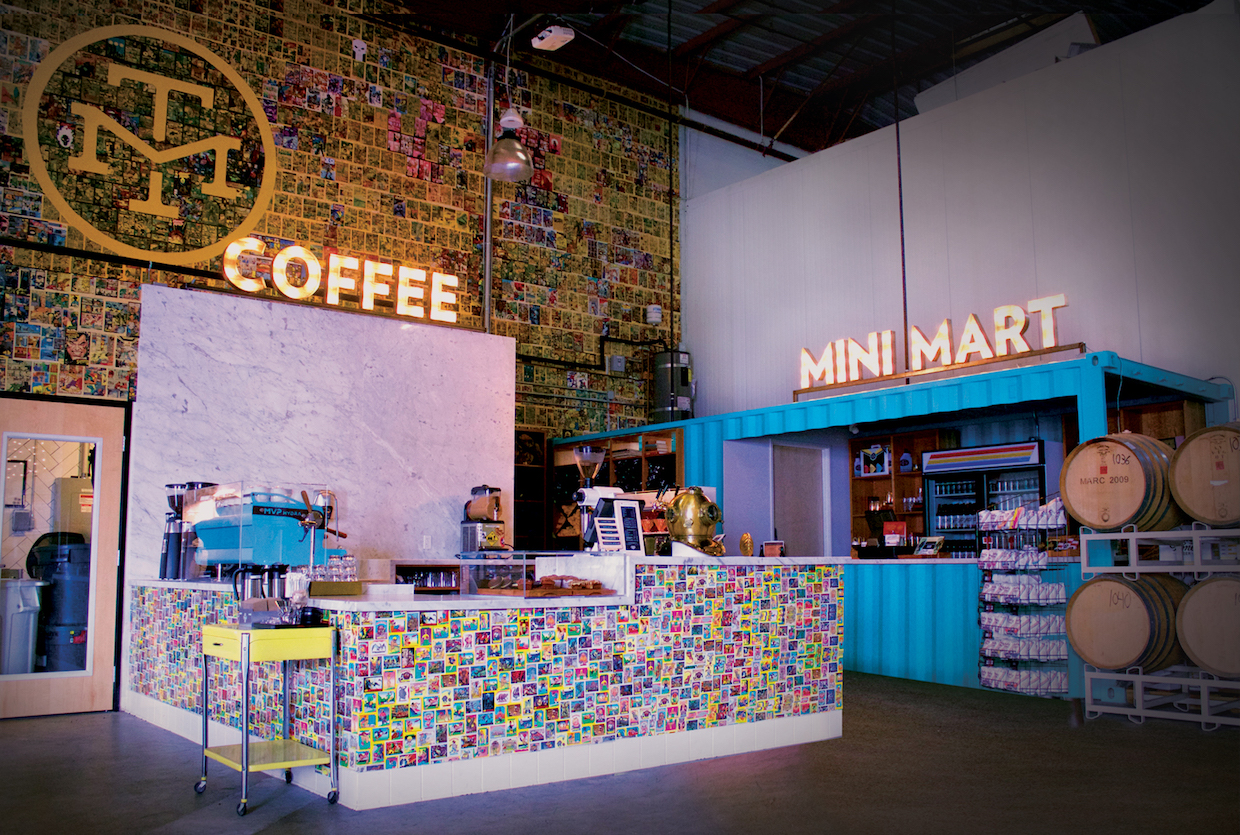 The plans to move to Portland were accelerated when Mike Wright, the owner of the Commons Brewery at SE Belmont and SE 7th Ave. in Portland, reached out to McKean offering to lease the 10,000-square foot Commons space, from which the brewery will be relocating, according to McKean.

Modern Times will be leasing the building beginning Jan. 1, 2018, dubbing the beer production facility the Belmont Fermentorium. McKean said they plan to close for about a month for new equipment installation and a tasting room buildout, with the expectation to produce about 7,000 barrels in the first year for wholesale clients in the Pacific Northwest.

Importantly for coffee purposes, the company has also leased the 10,000-square-foot neighboring building at 630 SE Belmont, which McKean described as a raw shell that after about a year’s buildout will house packaging and tank equipment for canned beer along with a production coffee roastery and café, “along with a full food set-up,” according to McKean.