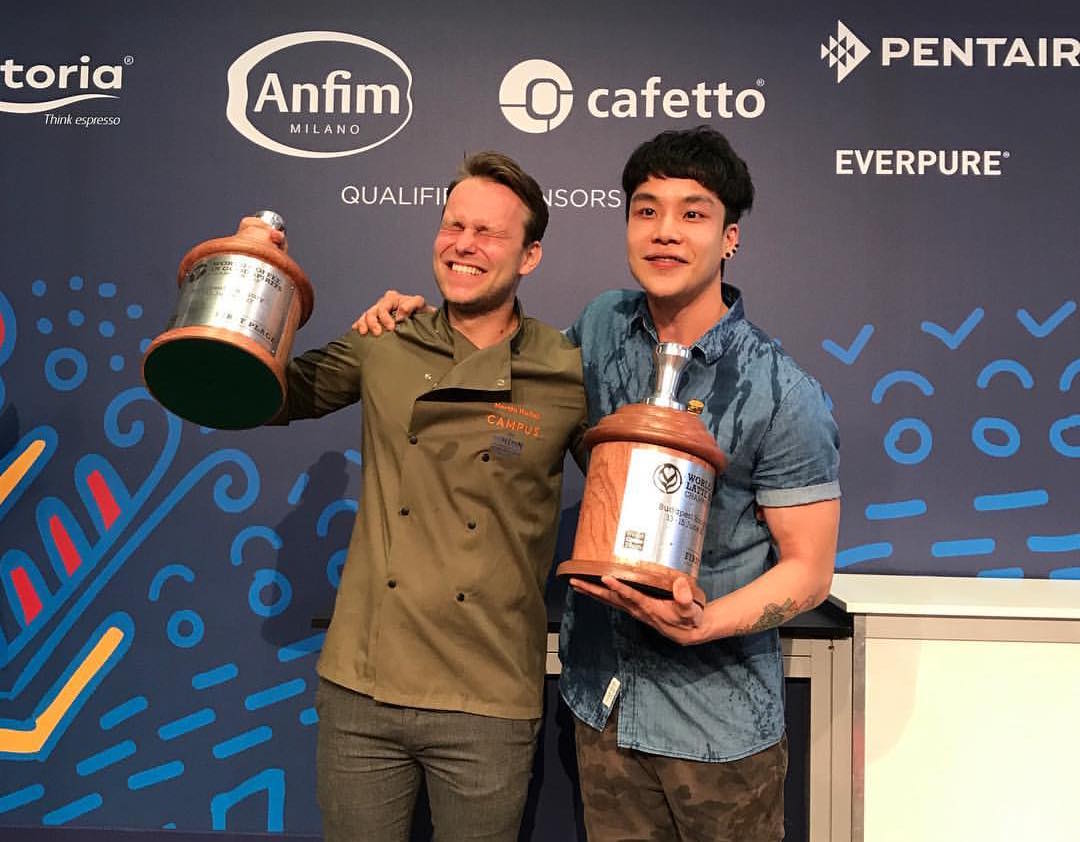 Amsterdam will be home to the World Barista Championship, which this year included 40 national barista champions and some revised regulations at the championships in Seoul. The 2018 event will coincide with the World of Coffee Amsterdam in June.

Here’s more from WCE on the new additions to the 2018 World competition schedule:

The World Latte Art Championship and World Coffee In Good Spirits Championship will be taking place in November at Brazil International Coffee Week in Belo Horizonte.The 2018 competition season will begin a new three-year cycle of Qualified Sponsors for all competition equipment. Each year, the format of the championships also receive evolutions and improvements through a Rules & Regulations update process.