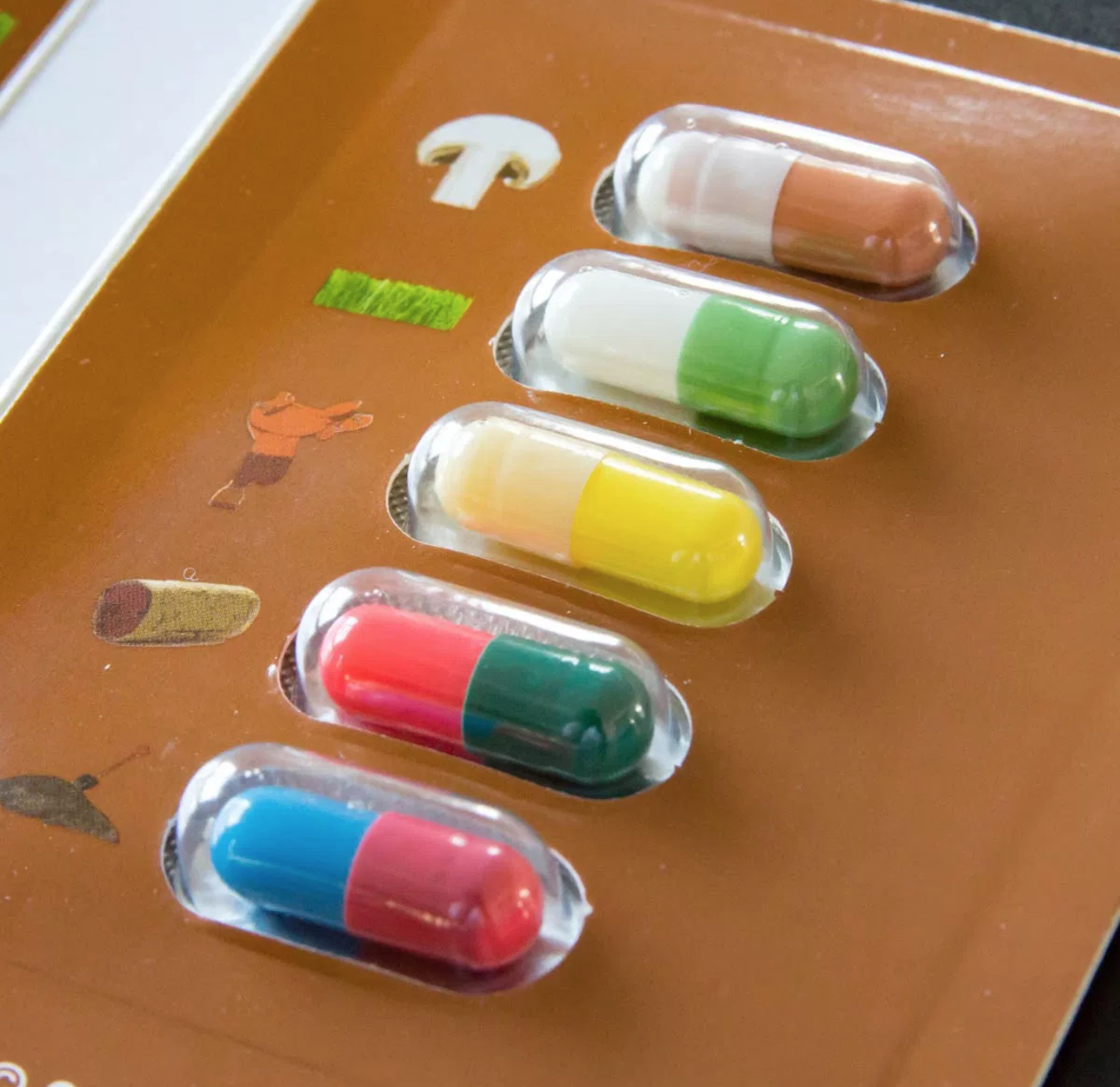 FlavorActiv capsules for the coffee industry are being distributed in the U.S. by Coffee Enterprises. Twenty-four new sensory reference points encapsulated by FlavorAvtiv have also become part of the World Coffee Research Sensory Lexicon 2.0 for coffee.

A wonderful thing about the senses is that they are ever-changing, continuously evolving in reflex to the cornucopia of forces within and surrounding us. Scientists and professional sensory analysts have actual, legitimate science-words to describe such things, but one of the major challenges in any sensory analysis endeavor is language.

When the nonprofit World Coffee Research first introduced its Sensory Lexicon for coffee — created in partnership with the Sensory Analysis Center at Kansas State University — the group noted that the Lexicon would be a living document, designed to change and adapt over time to help establish a universal language for identifying coffee flavors and aromas.

As a foundational piece of the SCA’s revised Coffee Taster’s Flavor Wheel, the Lexicon has just been updated to version 2.0, including 24 new reference standards developed by the UK-based FlavorActiv specifically for coffee analysis. In conjunction with the Lexicon re-release, FlavorActiv has co-developed GMP pharmaceutical-grade flavor capsules for each of the 24 reference points along with Vermont-based Coffee Enterprises, with assistance from London’s Square Mile Coffee Roasters.

WCR said it has crossed-checked each of the references to align with the expanded Lexicon, and the global availability of the flavor capsules — proceeds from which will fund additional WCR sensory research — will complement existing standards in the Lexicon. Most of those are independently available through grocery stores. (For example, Oregon-brand canned blueberries are the reference point for blueberry.)

“We always knew the WCR Sensory Lexicon could never truly be a global tool as long as the majority of references could only be bought in a U.S. grocery store. But there wasn’t anything better out there. FlavorActiV has changed the math,” WCR’s Tim Schilling said in an announcement of the 24-capsule release and Lexicon update. “FlavorActiV saw that coffee had a need, and they invested in the R&D to create something completely new.”

“With FlavorActiv’s wealth of experience with other arenas of beverages, the development of the coffee sensory calibration tools will be essential for roasters, traders, baristas, and producers around the world for improved quality control and education, not only for the premium and specialty coffee markets, but for all levels of coffee quality,” said Dan Cox, President of Coffee Enterprises, which is the U.S. distributor of FlavorActiv products for coffee.

In the U.S., five-packs of FlavorActiv coffee analysis capsules are selling for $95.