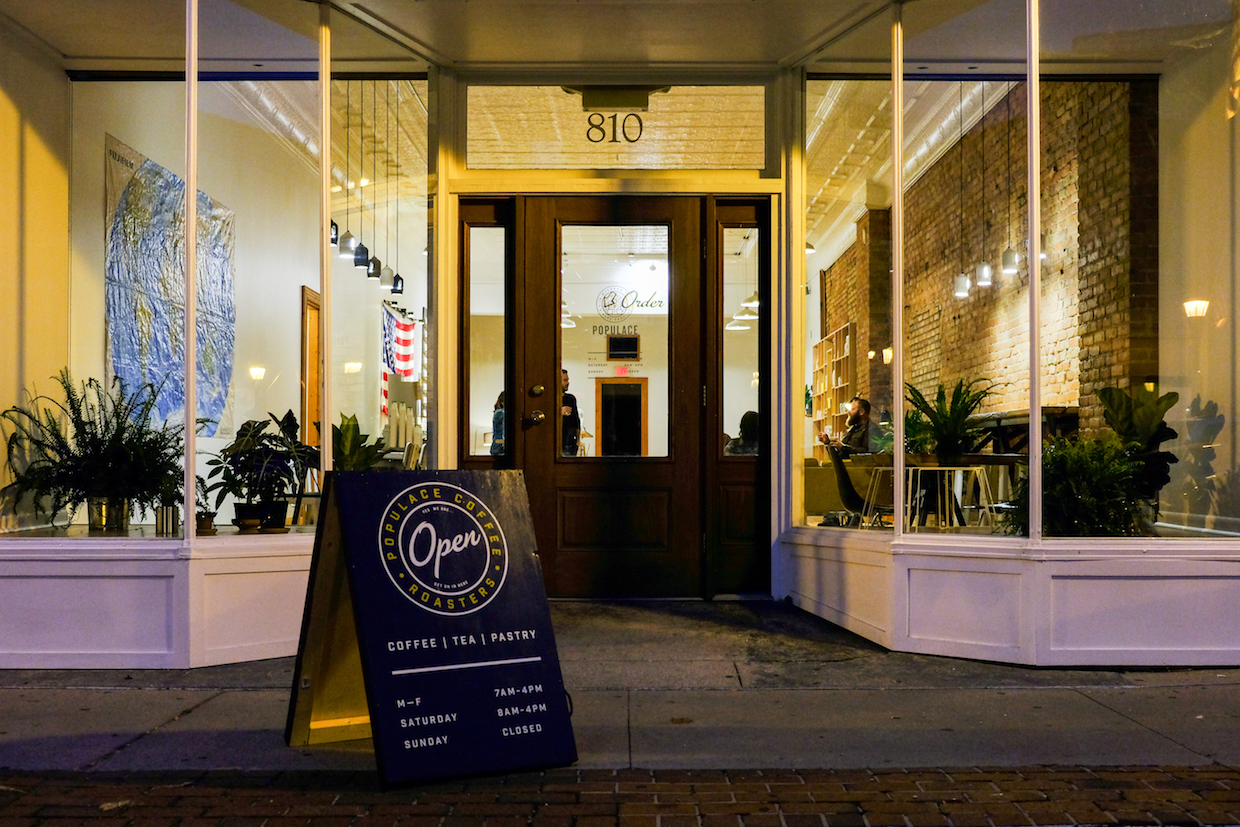 When Bay City, Michigan-based roaster Populace Coffee first attempted to offer its products directly to the people, as it were, in 2012, it didn’t work out very well.

“I just fell on my face and failed completely,” Populace founder Andrew Heppner told Daily Coffee News. The company was at that point less than two years old, and, according to Heppner, perhaps a bit overzealous in its introduction of what were then an unfamiliar roasting and preparation styles to a largely blue collar, Midwestern market. 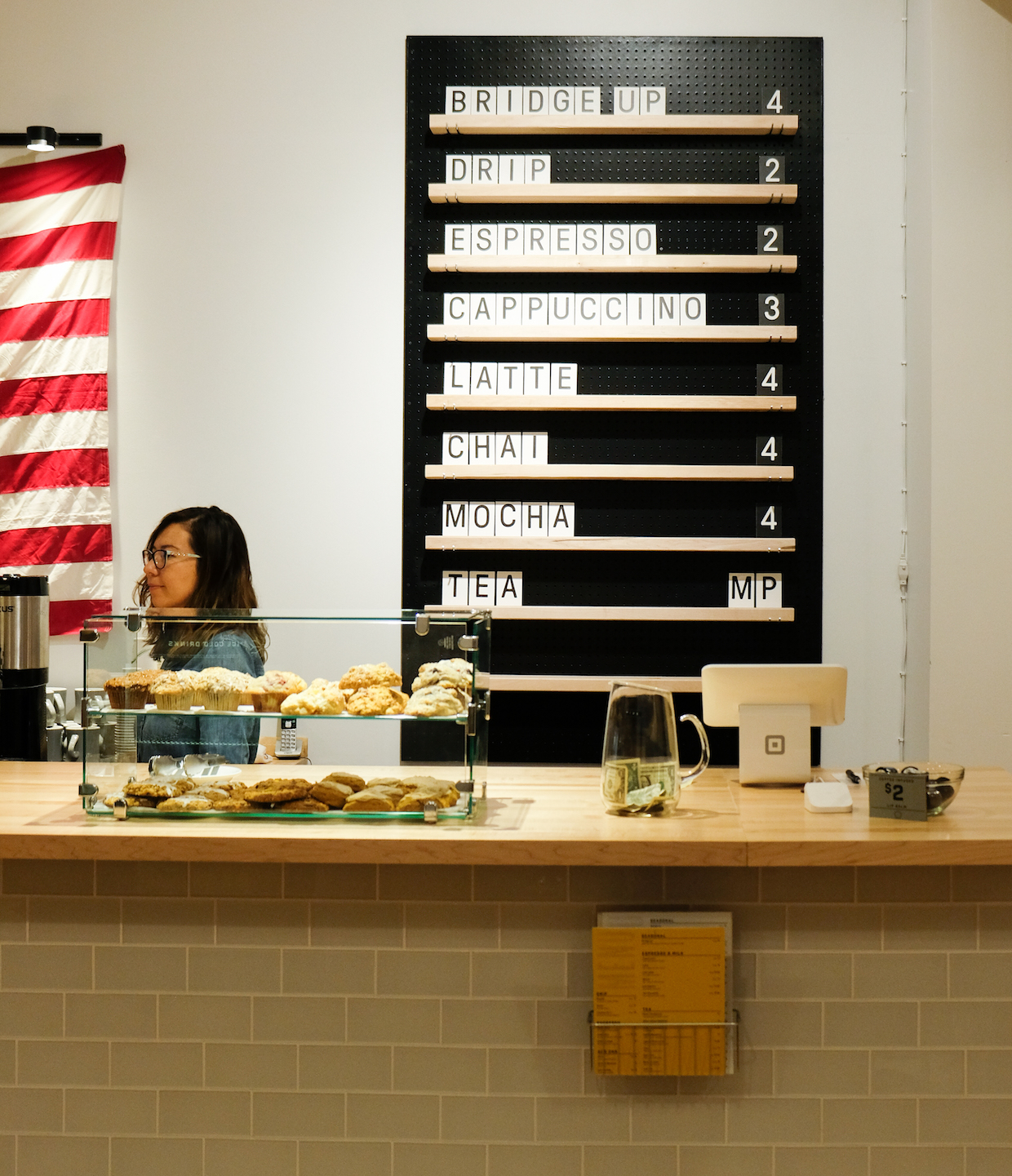 With lessons learned and five more years of reputation-building through wholesale and involvement in growing the local specialty coffee scene, Populace last month opened a new flagship café, called Populace Department of Bay City — and it seems this time the people are ready.

Customers that fondly recall the first shop have returned, according to Heppner, as folks familiar with the brand through its wholesale accounts and involvement in events have also turned out. And with the evolution in the local scene that has occurred over the years, newcomers to the brand are showing up with less confusion than some did five years ago. Also, the company is making a more concerted effort to meet consumers halfway, with a balanced range of coffees and familiar methods, including grab-and-go batch brew. 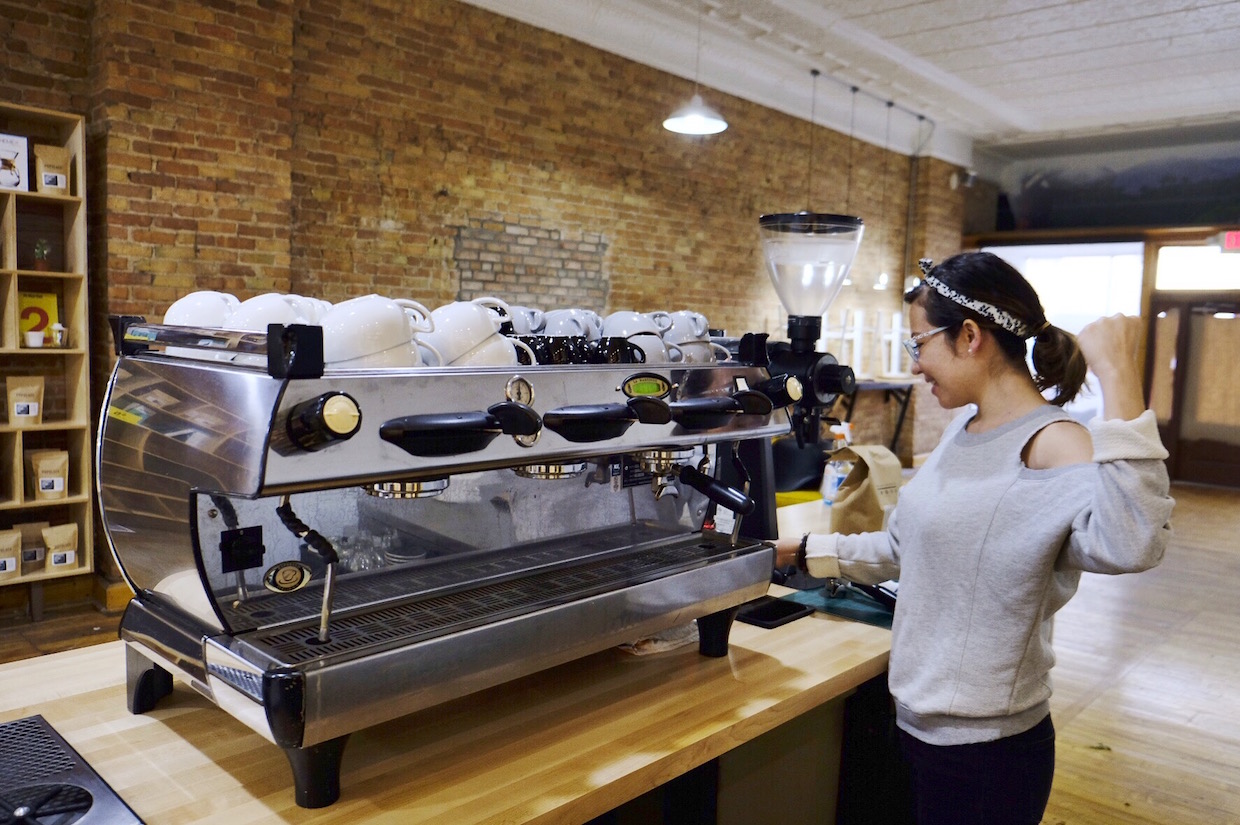 The 1,500-square-foot shop generates espresso drinks with a three-group La Marzocco GB5 espresso machine paired with a Mahlkonig Peak grinder, while an EK43 grinds for Fetco XTS batch brew as well as the occasional two-serving Chemex, which is the only manual option on offer.

“We’re able to do our drip and get people in and out of there quickly who really don’t give a [snap] about anything,” Heppner said. “We’re able to appeal to everyone, which is really the whole concept of the brand from the beginning.” 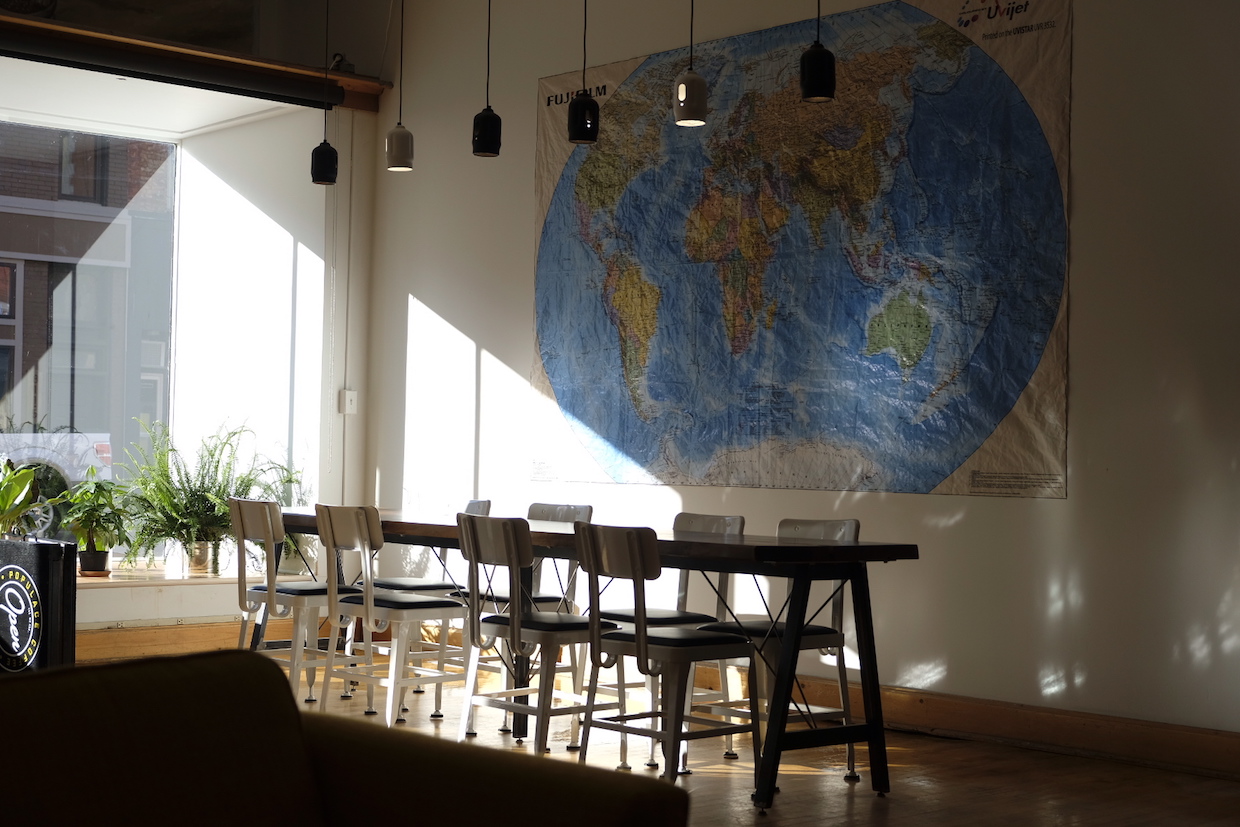 It was in 2012, when Populace the roastery was less than two years old and Heppner was still relatively fresh off his position at the Intelligentsia Coffee location in Venice, California, that he set up shop in Bay City with a two-group Synesso Hydra espresso machine, a row of Hario V60 manual pourovers, and little else, excited to recreate the spirit of high-end West Coast coffee in his Michigan hometown.

“Nobody knew what the hell I was doing,” said Heppner, noting that the only other progressive specialty coffee companies he was aware of in Michigan at that time were Madcap (Grand Rapids) and Anthology (Detroit).

Now, whether at the controls of the company’s Diedrich IR5 in the 1,200-square-foot offsite roastery, or making green purchasing decisions, Populace is all about nuance and balance, according to Heppner. 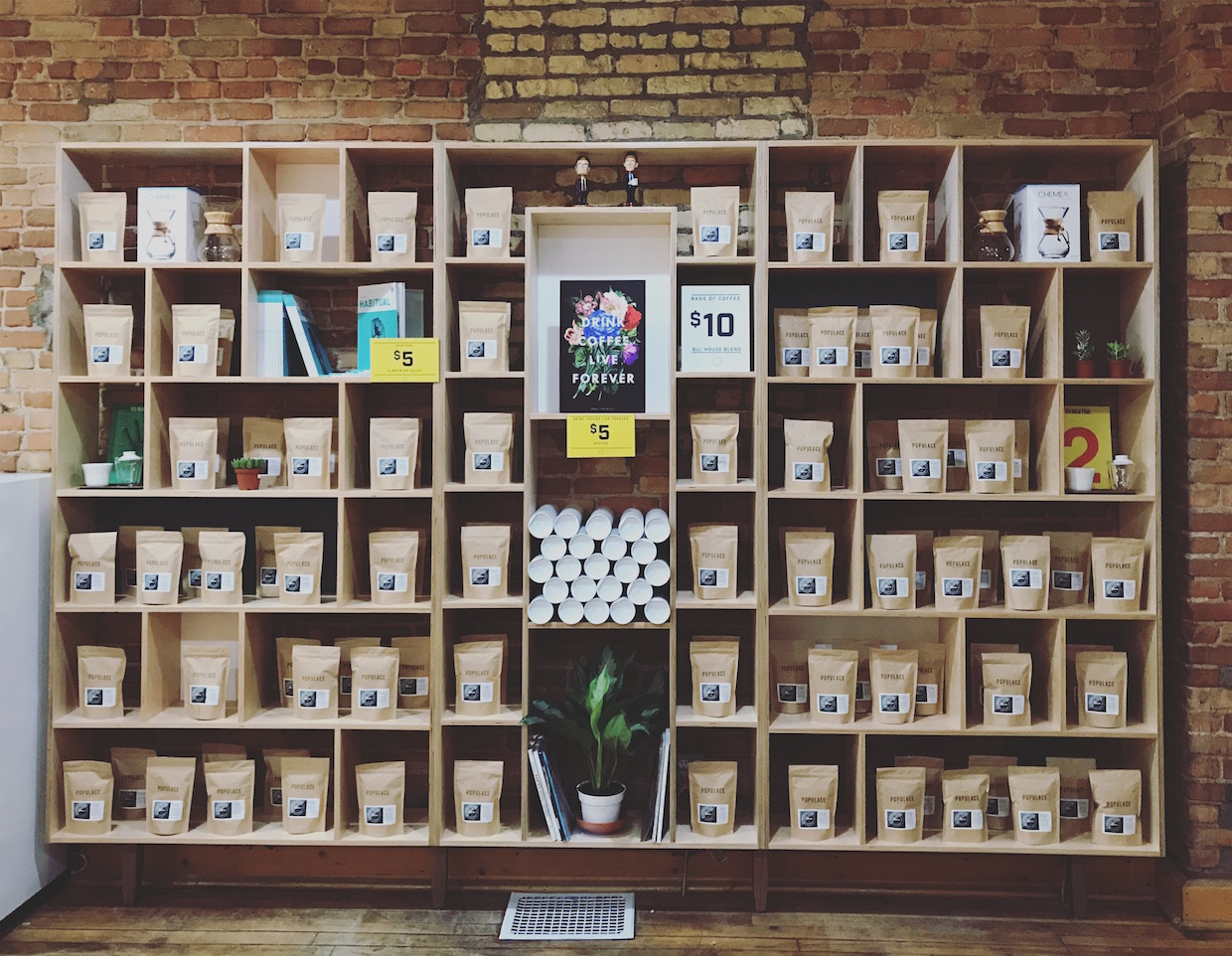 “We’ll never have just five African coffees and nothing else. We’ll always have a balance of coffees [offered in the cafe], and when it comes to the coffees themselves — our main customer is a Midwestern coffee drinker, and they are a much different person than a West Coast coffee drinker or an East Coast coffee drinker,” Heppner said. “Our goal is to highlight body without having the body be mistaken for darkness or roastiness. We need to keep the balance with sweetness, and keep that up. It’s a little heartier of a cup.”

In addition to the Department of Bay City, Populace also plans to open the Department of Detroit, a 700-square-foot kiosk scheduled to open in early December in the lobby of the new Siren Hotel, in Detroit’s historic Wurlitzer Building. The kiosk will be open to the public while also offering brewed coffee room service to hotel guests that call to schedule it the night before. 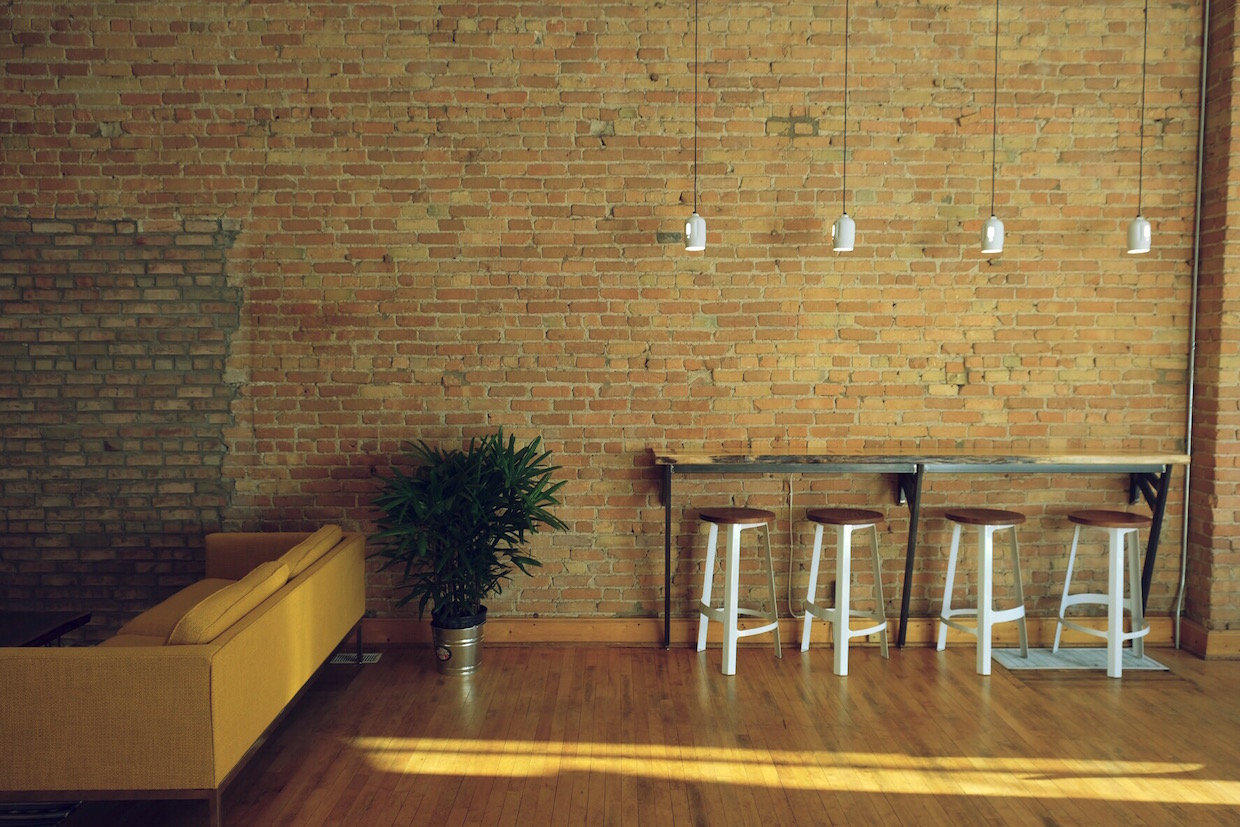 “[The hoteliers] don’t have to worry about providing [shoddy] coffeemakers in rooms, and then if people don’t want to come down at seven o’clock in the morning in their pajamas and messy hair, it’ll be sitting outside their door when they decide that they want it there,” Heppner said of the service strategy at the 106-room hotel, which will rely upon a dual-group Fetco XTS brewer. Espresso drinks made on a two-group Linea will not be offered via room service, though.

Prior to that opening, Populace will be focusing on this year’s Flight of Fancy coffee tasting/identification competition, wherein a box set of four unlabeled coffees are shipped to participants and the first taster to correctly identify all four wins a prize. Heppner said that last year’s FOF supply of 200 boxes sold out in roughly one day, so this year they’ve doubled the number of available packages to 400. 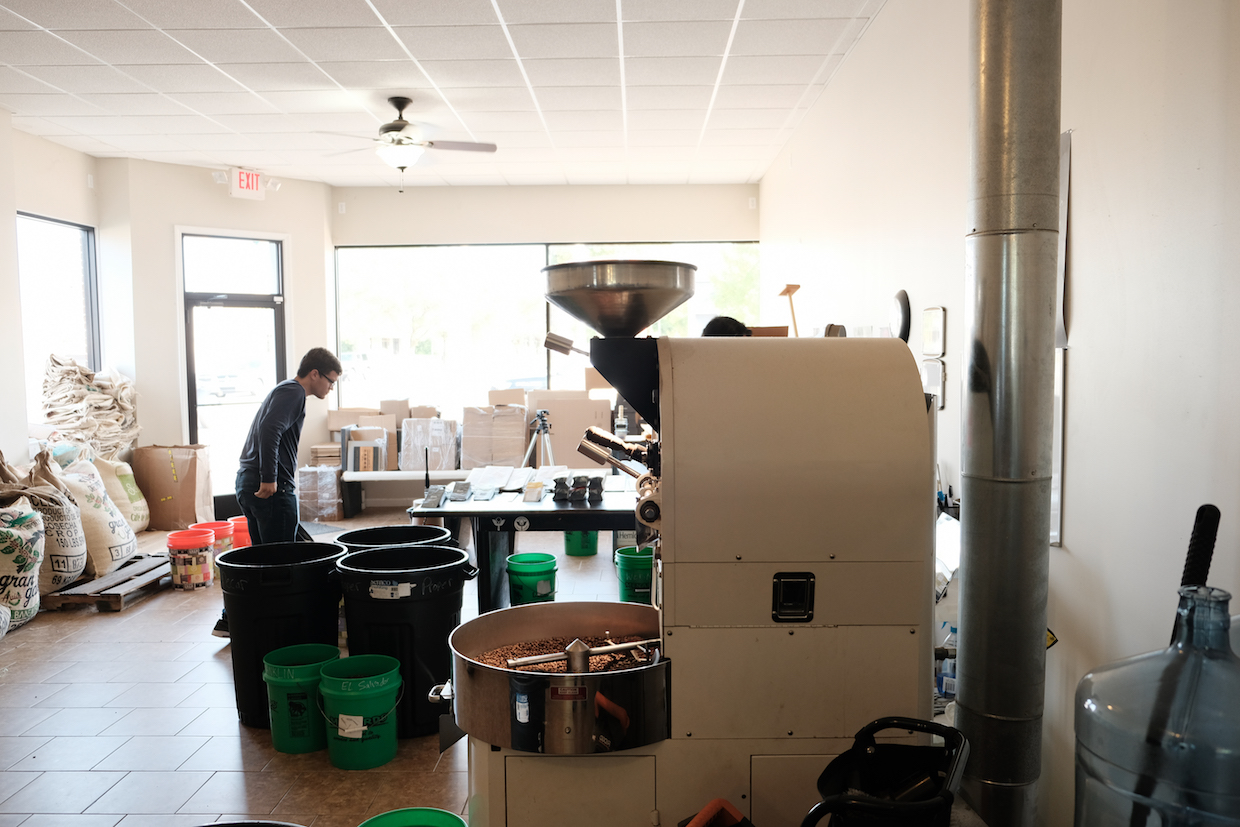 “This year’s going to be absolutely insane because we’re making the game similar to Guess Who,” Heppner said. “We have all hand-illustrated images created for each coffee that’s going to go in an actual game board.”