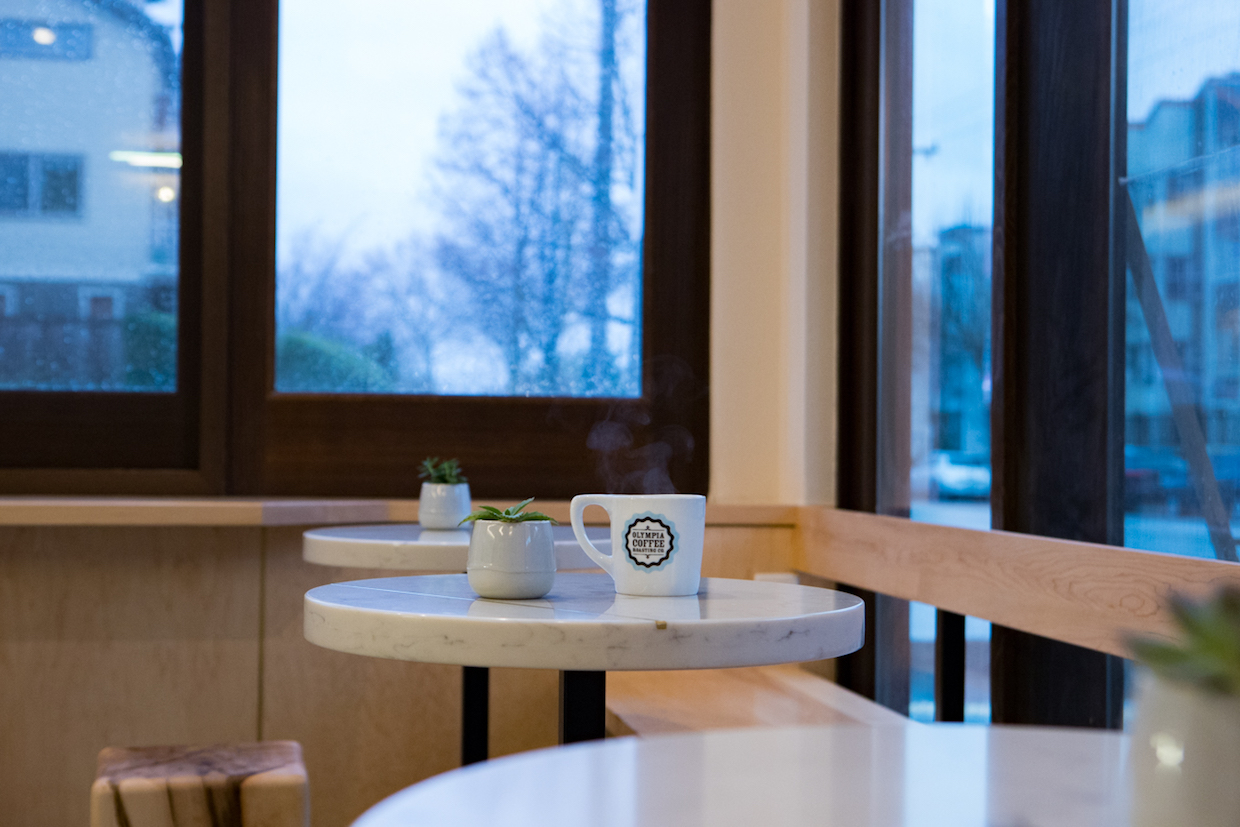 In December of 2016, Olympia Coffee Roasting Owner Oliver Stormshak made clear the company’s intention to head up I-5 into Seattle, a goal that has been realized with Olympia’s new coffee shop on California Ave. in West Seattle.

It’s the fourth retail location overall for the roasting and retail company, and the first outside its home city of Olympia, Washington, where it operates its flagship roastery and cafe downtown. 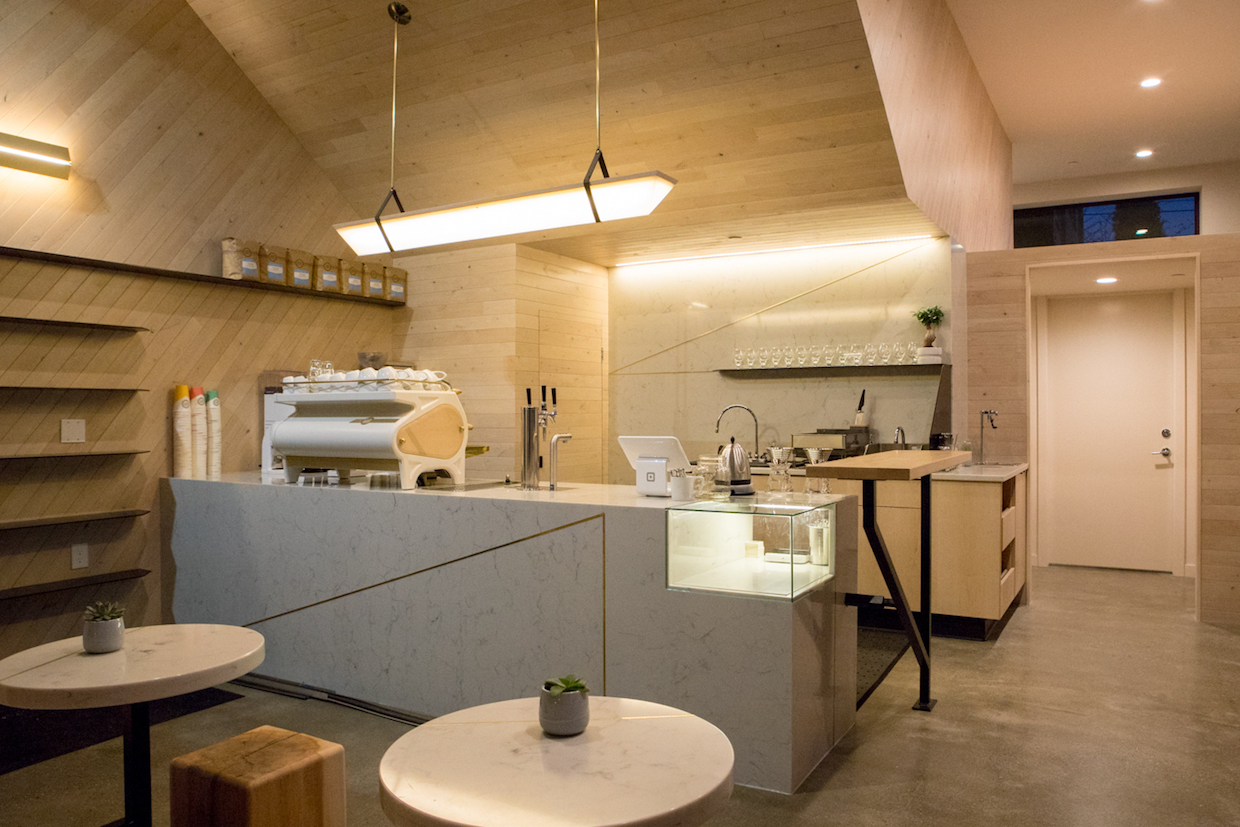 The new shop in West Seattle. 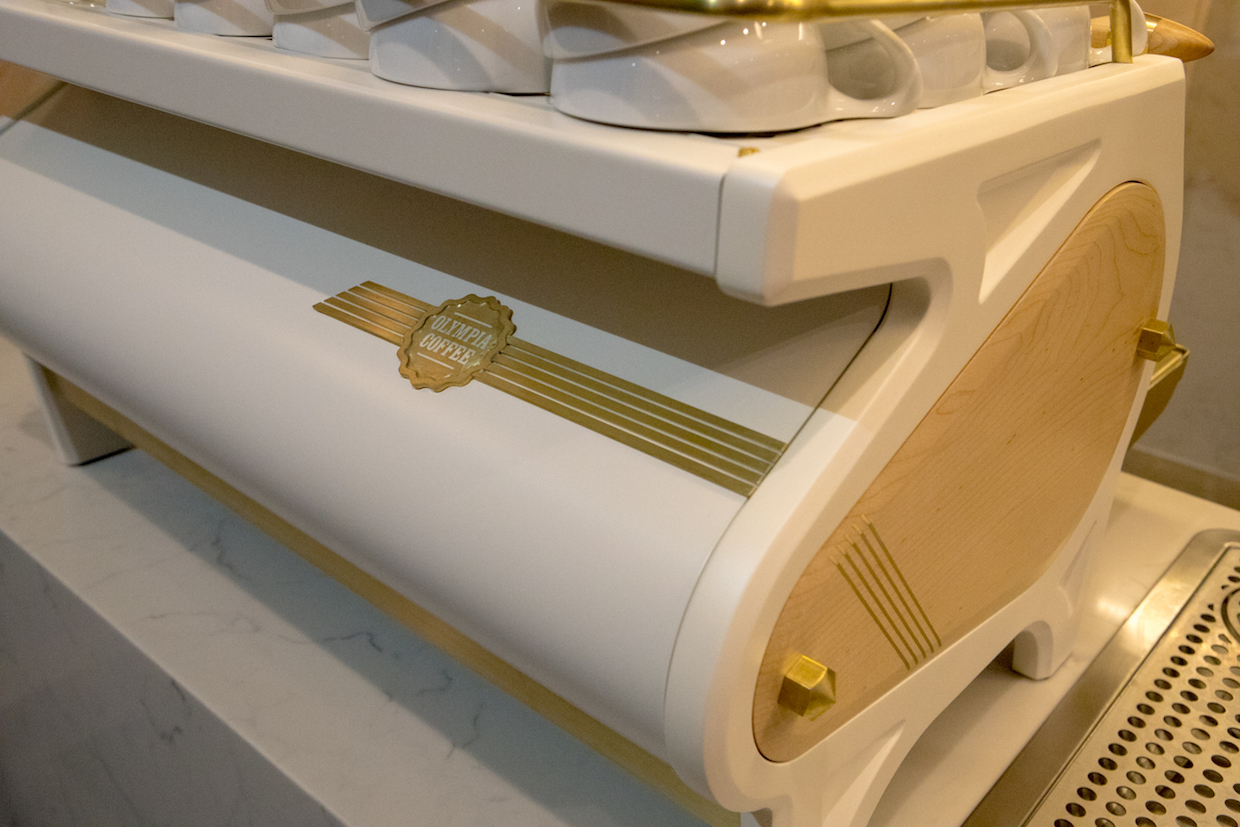 Baked goods from the shop will come from Redmond-based Bakehouse 55, a small but growing bakery run by Coral and Michele Pompei that specializes in sourdough techniques for dough flavor development. The company’s name refers to the astounding 55 layers of dough and butter in their croissants. 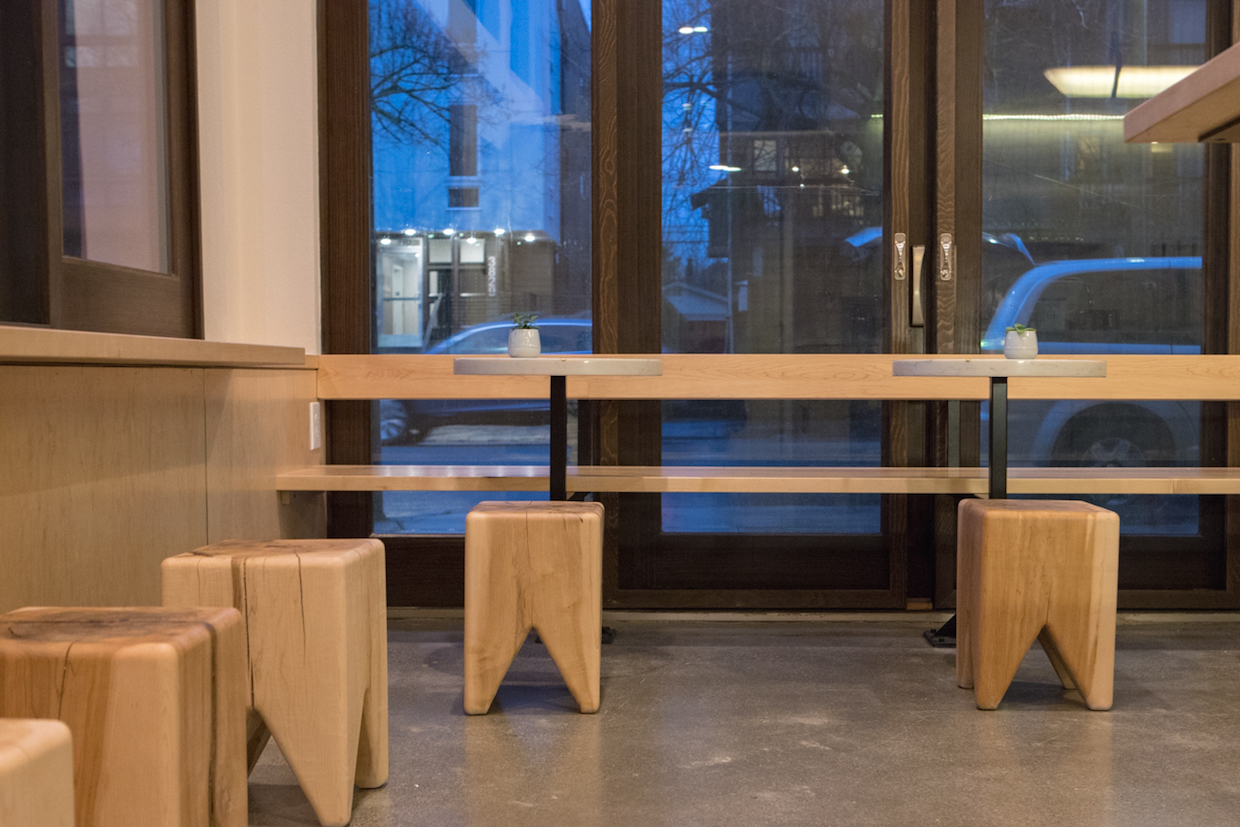 A 2013 Roast magazine Roaster of the Year, Olympia recently launched an in-house direct trade sourcing scheme called Fair For All that promises to pay a minimum FOB price of $3.50 for all its coffees, while working with individual farms or producer organizations to tailor prices with the goal of meeting living wages for everyone involved in production and processing, including seasonal farmworkers. 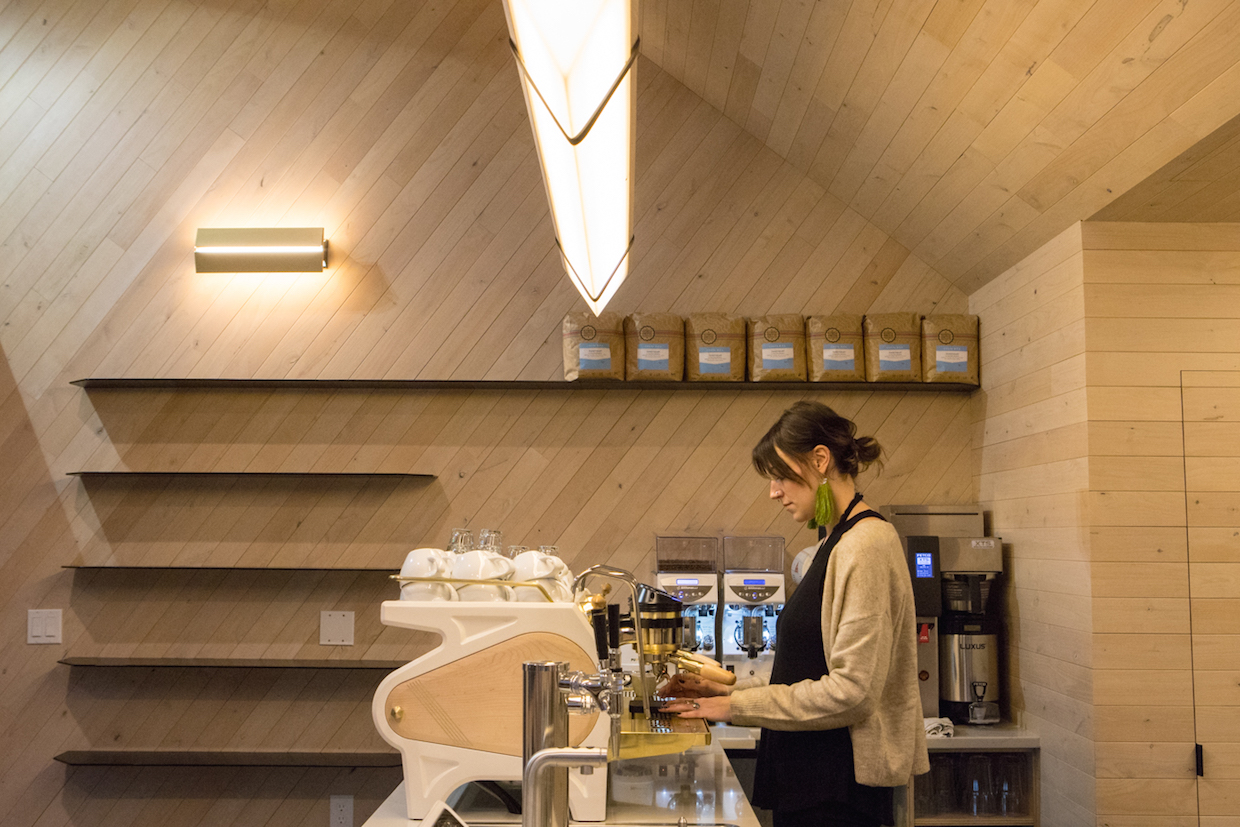