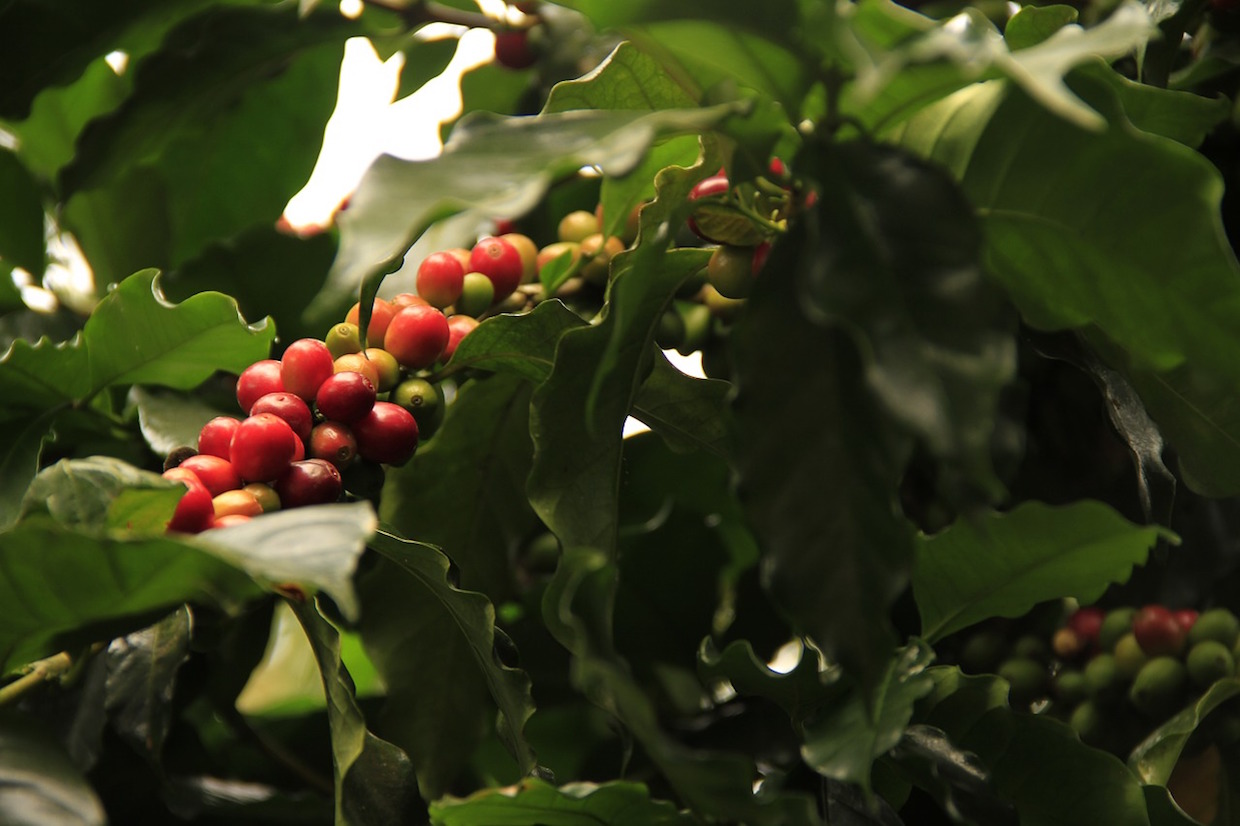 I am an eternal optimist. You have to be in this line of work — protecting the future of coffee is tireless work, and it can feel like once we’ve solved one challenge in one place, then a dozen more bubble up. Taking time to count the successes and keeping up hope that the work we do adds up to something is the only way to survive.

I mention this because I’m about to share with you what it looks like when coffee sustainability goes wrong. I see each of these phenomena far too often, and it bothers me because they’re just such a waste. They waste money, time, and our customers’ trust. With the urgency of climate change, the need to pull our farmers out of poverty, and the importance of finding ways to meet increasing demand, we must root out waste so that sustainability can reach its full potential.

As I said, I’m an optimist, and I believe in our sector’s potential. We’ll make some mistakes along the way, but let’s at least make some new mistakes, instead of the same old ones:

What do you see in our sector that isn’t working? What new ideas are you excited about? Get in touch — we at Hanns R Neumann Stiftung are always looking for new partners and interesting people to discuss change!

(Edtitor’s note: This piece originally appeared in LinkedIn. It is republished here with full permission from the author.)

Jan von Enden
Jan von Enden is General Manager of the Hanns R. Neumann Stiftung North America Inc., a 501(c)3 public charity foundation, based in New York. Jan holds an MSc in Agriculture, Environment and Development from University of East Anglia, UK. He has been spending most of his career in coffee producing countries, such as Peru, Vietnam, Costa Rica, Papua New Guinea and others.

Sorry, when you see how for example Cafe California(part of Neumann-Rothfos) is destroying an surpressing the prices in Mexico you can’t say that there is a real sustainability in this company.not for the producers ! only for there pockets…

Are you CERTAIN the Neumann-Rothfos you mention is identical to the company named in the aritcle, “Hanns R. Neumann Stiftung North America Inc., a 501(c)3 “? Corporate names are VERY specific, and it looks to me on the surface there are two distinct entities here. Please check and verify.

Hi Jan,
Tionico is correct that we are a independent organization.
Please send us an email if you have any questions about that.

#3 got me really excited! Do you have any suggestions for farmers moving 4 bags per hectare? How do you find farmers like that?

Coffee is a seed.