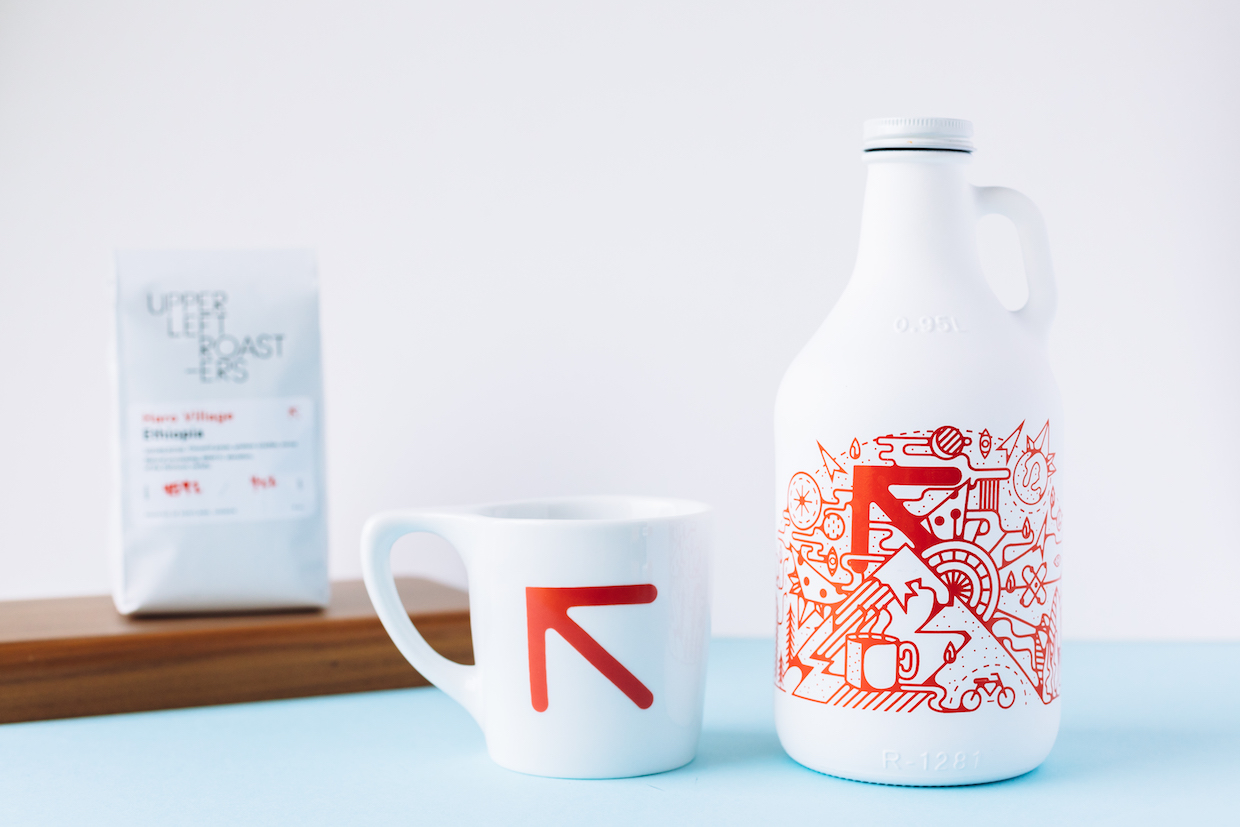 While the company’s name references the Pacific Northwest, it’s also a reference to the shop’s prominent place in the wagon-wheel-shaped Ladd’s Addition neighborhood, where Upper Left opened for business nearly three years ago. 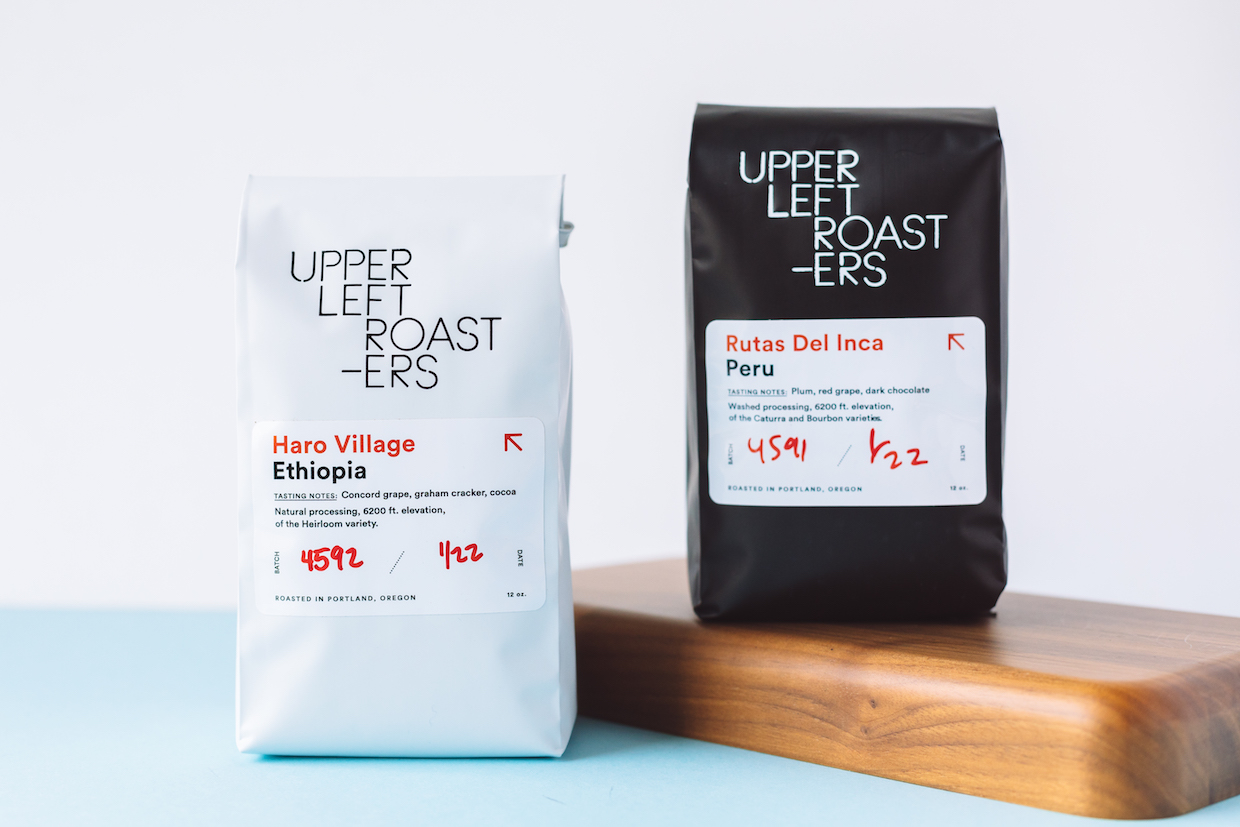 In conversation with Kandace and Ray, Harris and Garcia make clear the company’s dedication to detail both in programming and branding in order to present a shop that faithfully represents the surrounding neighborhood, the city of Portland and the PNW at large, while also leaving plenty of light-filled room for patrons.

“[There’s] something about the tone of the brand, and the experience with the service and the feeling that people get when they walk away from it, and they have nothing but great energy,” Garcia told K-Ray. “To me, that’s what’s really cool about the brand and the potential of it.”