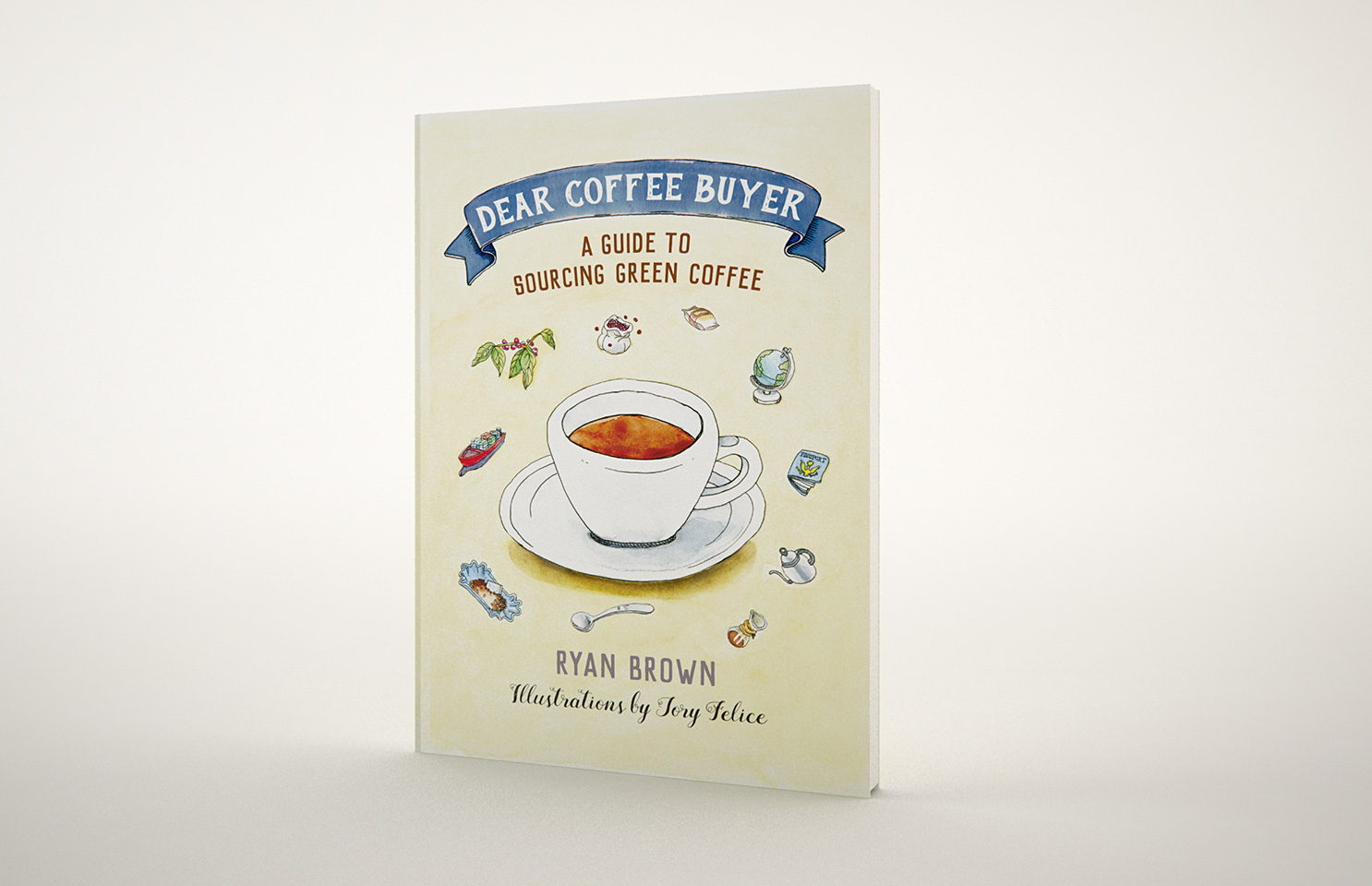 Green coffee buying is not a job learned overnight.

Like so many coffee professionals, Ryan Brown got his start as a barista, first at Peet’s Coffee, then at Ritual Coffee Roasters in San Francisco. When Ritual started roasting coffee, Brown stepped in to roast, then quickly moved into the role of coffee buyer while working alongside third wave coffee pioneer, Ritual owner Eileen Hassi.

After a few years, Brown was recruited by Stumptown Coffee’s Aleco Chigounis, with whom he traveled the world buying coffee and learning even more about the trade. After some time working with Virmax — now Caravela Coffee — developing their Central American sourcing program, he joined forces with Tony Konecny to co-found the coffee subscription service Tonx Coffee which was acquired by Blue Bottle Coffee just a couple of years later. 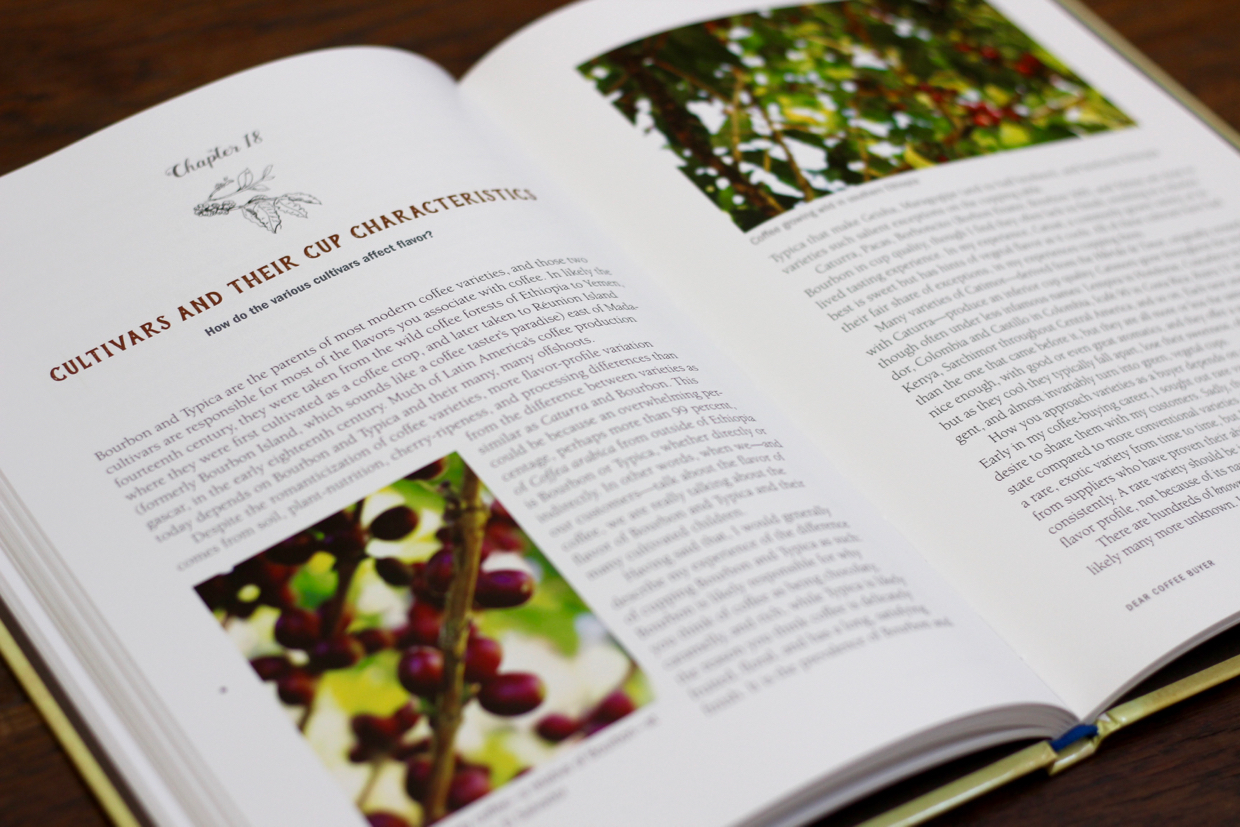 Putting his extensive knowledge of the coffee buying process to an alternative use, Brown has released his first book, “Dear Coffee Buyer: A Guide to Sourcing Green Coffee,” published independently by coffee consultant and author Scott Rao and available in hardcover for $39 plus shipping.

Despite a recent career transition to focus on pursuits in the digital realm, thus leaving coffee buying behind, Brown nevertheless wanted to share his experience by putting together a helpful guide on coffee buying, which he hopes will benefit the coffee community — and, in particular, new coffee buyers who may be learning on the job, as he once did.

“I think it took me just a few months on the ‘outside’ before I started working on a book about coffee,” Brown told Daily Coffee News. “When I started buying coffee, there were no books dedicated to the profession, and all the information was proprietary. As a result, I made a lot of avoidable mistakes.” 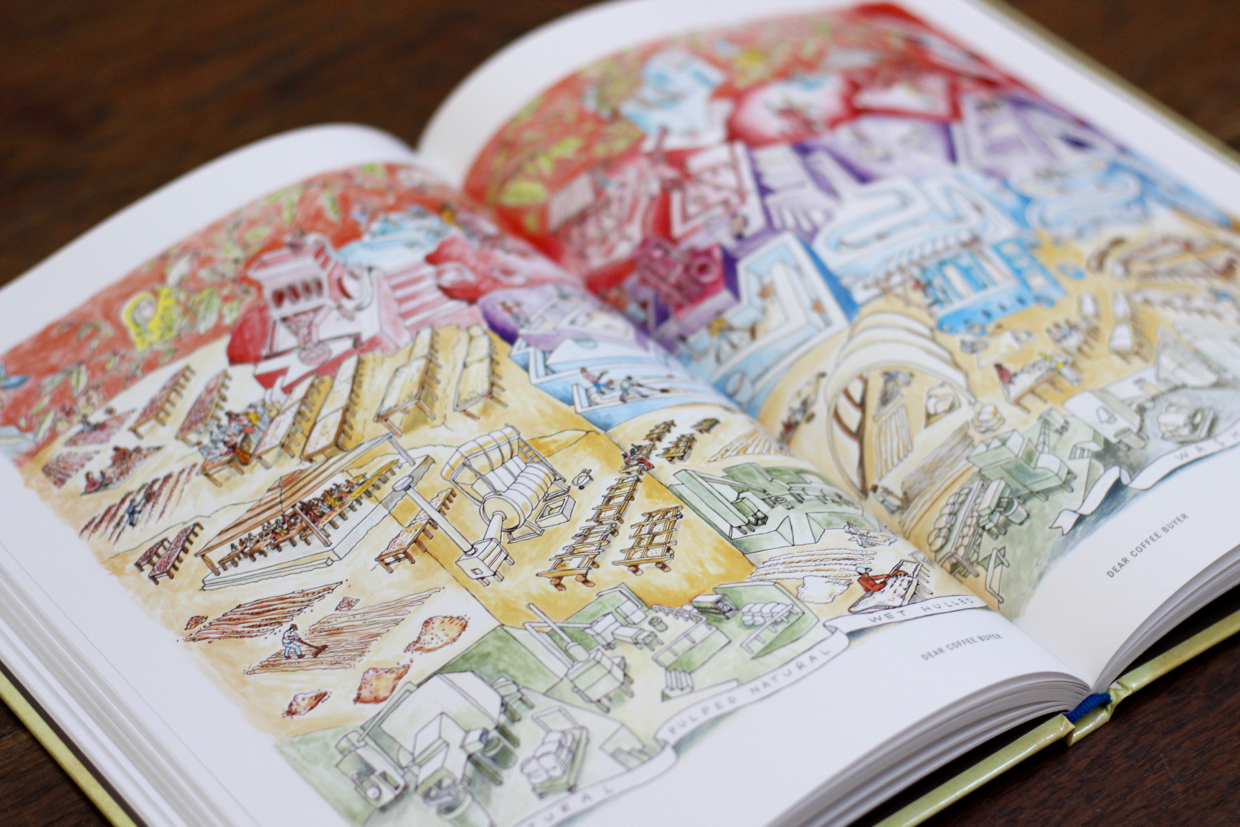 While the book offers some general information about coffee origins and various aspects of green coffee, it also focus heavily on preventing avoidable mistakes.

“It was nearly impossible to get any good information about the job,” said Brown. “There were really only a handful of buyers who were not the owners of their roasting companies, which meant that in order to learn anything, you had to be lucky enough to work for one of these companies or convince a small business owner that they should start paying someone to taste and travel.”

When writing the book, Brown said the first thing he did was put together an outline based on the questions and problems he recalled having when he was a new buyer. Then he got on the phone with half a dozen coffee buyers who were fairly new to the trade to remind himself what it’s like to be a new buyer, and to learn what it’s like to be a new buyer these days in particular. Lastly, he outlined the issues that he didn’t know were issues as a new buyer and that he wishes he had understood sooner.

Divided into three main sections, the first part of the book covers coffee buying as a job and its many responsibilities — including offering philosophy, forecasting, working with suppliers, and storytelling. The second part of the book deals with green coffee in its various stages. The third part is a guide to beginning a career in coffee buying, offering advice on starting a sourcing program from scratch, as well as some thoughts from other coffee buyers about the necessary skills and existing opportunities in the field. 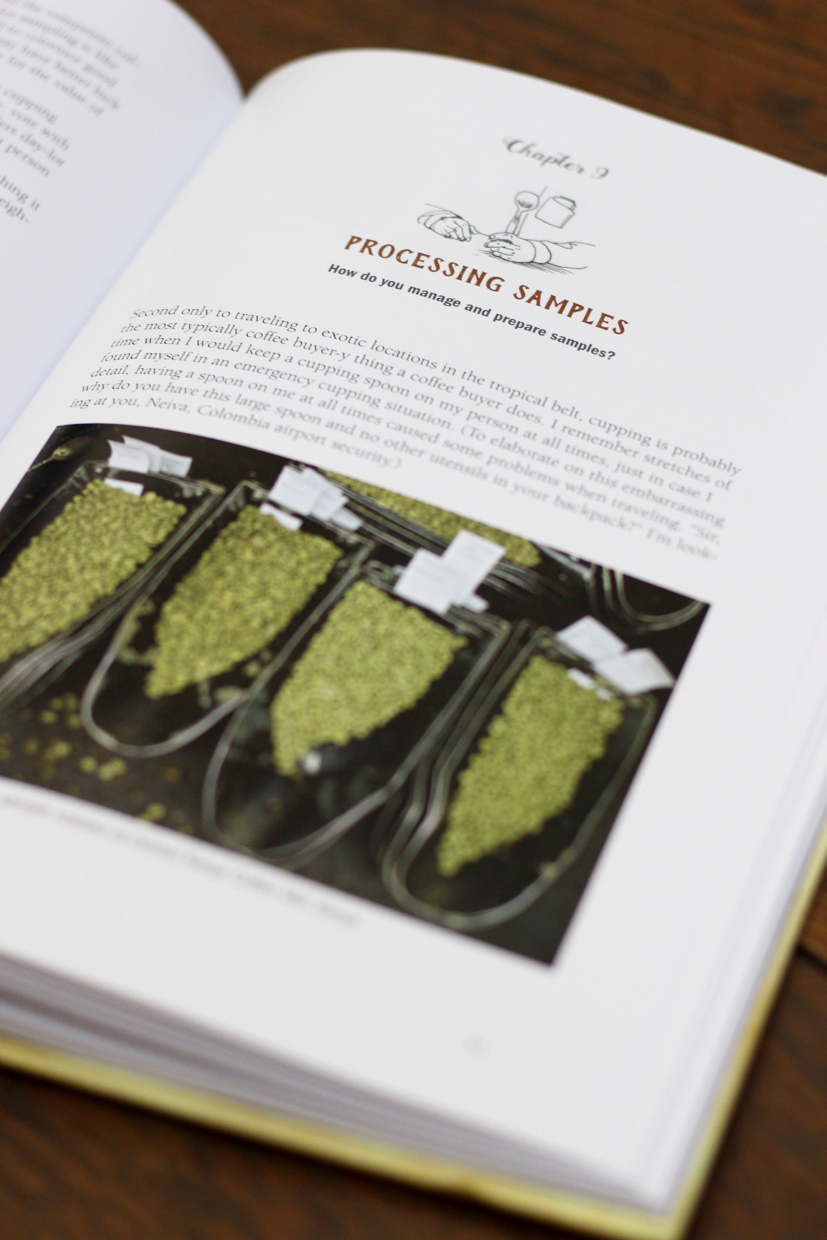 The book includes anecdotes and recommendations from some of the most well-respected coffee buyers in the specialty industry, including Chigounis, Thompson Owen, Morten Wennersgard, Trish Rothgeb, Wendy De Jong, Geoff Watts and many more.

Said Brown of the book, “It’s an opinionated guide that will accelerate an understanding of processing, cultivars, storage, packaging, and defects.”