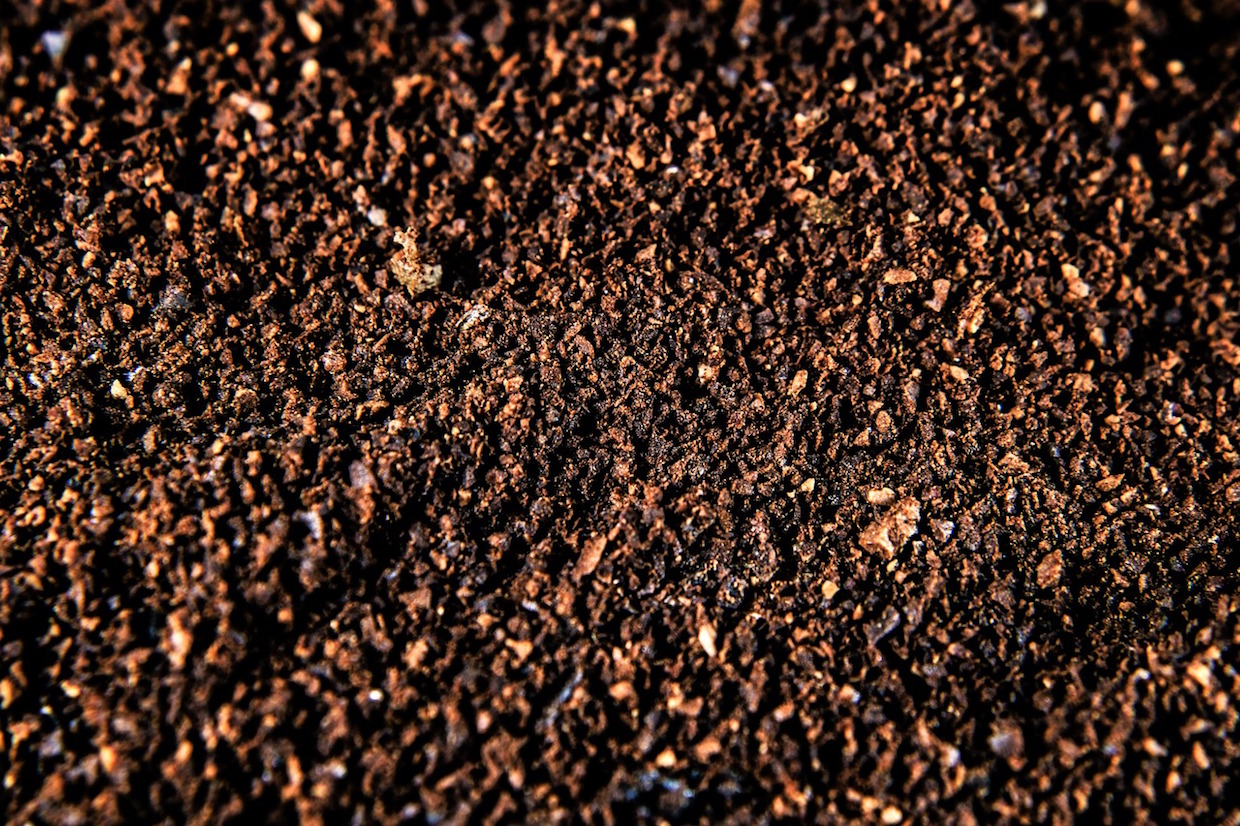 Ten percent of coffees labeled as 100 percent Arabica in a recent scientific survey were found to contain significant levels of Robusta, with one sample testing as high as 33 percent for non-Arabica content.

Researchers at Norwich, England’s Quadram Institute believe the results may be indicative of widespread fraud in the coffee industry — between 5 and 20 percent, sector-wide, according to their estimates — regarding 100 percent Arabica coffee labeling.

Of the two commercially grown species of coffee, Arabica is generally of higher quality, while fetching much higher prices in the global marketplace than Robusta, which is generally of lower quality, though higher-yielding and resistant to diseases, pests and climate conditions.

“It was immediately obvious using our test that there were several suspicious samples, producing results that were consistent with the presence of substantial amounts of Robusta — far more than would be expected through unavoidable contamination,” said Kate Kemsley, who led the research on behalf of the Quadram Institute, a food research nonprofit that receives strategic funding from the Biotechnology and Biological Sciences Research Council.

In an announcement of its findings, the group suggested its testing method could contribute to criminal investigations in UK coffee industry. “We’re always keen to understand how scientific advances expand the range of tools which can be used to validate the authenticity of food products sold to UK consumers,” Giles Chapman, head of intelligence at the Food Standard Agency’s National Food Crime Unit said. “This piece of work has generated some interesting insights which we will be looking to explore further.”

For part of the study, researchers purchased roasted, packaged coffees marked as 100 percent Arabica from 60 different roasting companies, with the coffees representing 11 different main production regions throughout the globe. The group’s testing method — which is covered in vast detail here — discovered more than 1 percent Robusta in eight of the samples, and “significant” amounts of Robusta adulteration in six of the samples. The Institute is not naming the coffee brands or products tested.

The group hopes its testing method will help other organizations determine whether levels of adulteration in coffee products are coincidental or intentional, with detection sensitivity to as little as 1 percent Robusta in a coffee blend.

“This is an important milestone for detecting fraud in coffee, as 1 percent is the generally accepted cutoff between trace contamination, which might be accidental, and more deliberate adulteration for economic gain,” Kemsley said.

I wonder if these were typical grocery-store/large roaster brands, or if they sampled some small batch boutique brands, as well?

As a new owner starting a roasting business, I’m extremely concerned. I purchase my beans direct from an importer off the boat. Wonder if there’s a way to tell green robusta from arabica. This isn’t good. Reputations can be irreparably damaged. Let the lawsuits begin.

Do you think it’s coming from the exporter/grower that way, or that the roasters are adding robusta to stretch their arabica supply? I’m personally inclined to think it’s the latter. Kind of like the issues we see with coffee advertised as Kona… Sadly, with the lawsuits come increased green costs for ALL of us. Kinda B.S. to put out the study and not name names.

I rather expect that the food crimes bureau mentioned in the piece may well be glad they did not reveal. With some of the listed levels, it seems deliberate and calculated. If the bad lot sources were revealed, they could esily “straighten up” for a season to let it all blow over, then commence adulterating later. IF this is the result of come foul play keeping mum is best for the industry until this is examined and dealt with.

I wonder whether the “high content” lots aren’t carefully crafted blends, as is common in Europe, that contain a certain percentage of high quality robusta as a part of the recipe. I could see a roaster, with packaging standardised, having “100% Arabica” on ALL the labels and simply failing to realise the incongruity between reality and claim. This COULD be an innocent oversight. Perhaps contacting the roasters openly and asking if any of their blends contain robusta might be a way to put this to rest.

From what I understand, most espresso and many “regular” blends do incude robusta, typically in the 5 to 20% range, depeding on many factors. I’ve gotten some very tsty robusta from one importer that deals heavily into Europe and Asia.

Personally, I’m going to hold off coming to ny conclusions until more is known.
By the bye, some high quality robusta coffees are more dear than many average quality arabicas…..

“The Institute is not naming the coffee brands or products tested.” Then what good is this article? Reports like this claiming there is or may be a problem with consumer fraud are great, but why not name names? How can anyone verify these statements?

To BJrich01 above……you shouldn’t be starting a roasting business if you can’t tell the difference between arabica and robusta by visual assessment. Don’t start roasting if you can’t grade coffee, you will be lied to and tricked and wonder why your coffee is just not right