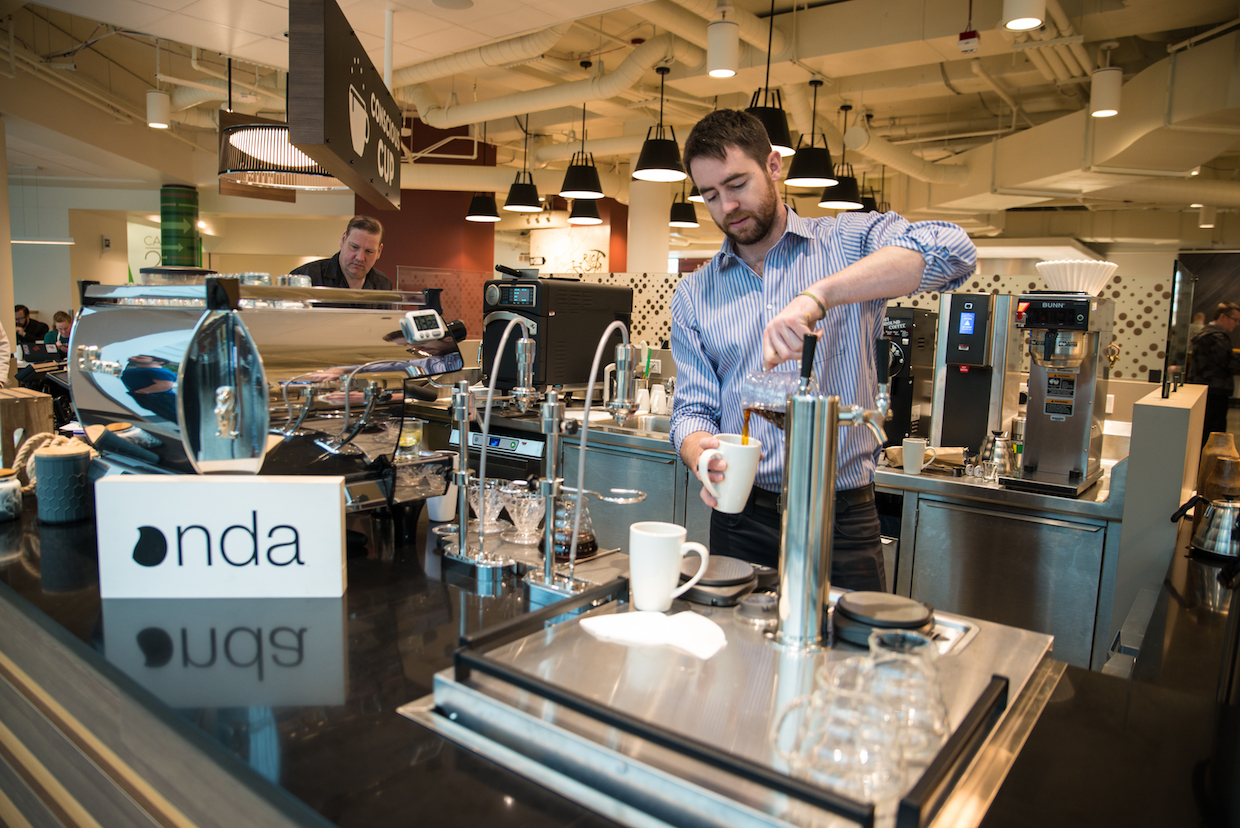 One would expect the cafe on Microsoft’s Seattle campus to be somehow techier than your average neighborhood shop.

Sure enough, Onda Origins, a coffee company partner in Microsoft’s coffee program, will on special occasions lay out an Oculus Rift virtual reality set that transports patrons to coffeelands using footage shot by company founder Scott Tupper magicked into VR by the Seattle-based Chronos VR Development School. Yet Onda Origins’ embrace of technology runs far deeper than mere imagery. The Seattle-based roaster is also among the growing number of companies proving the benefits of employing blockchain technology in the specialty coffee supply chain. 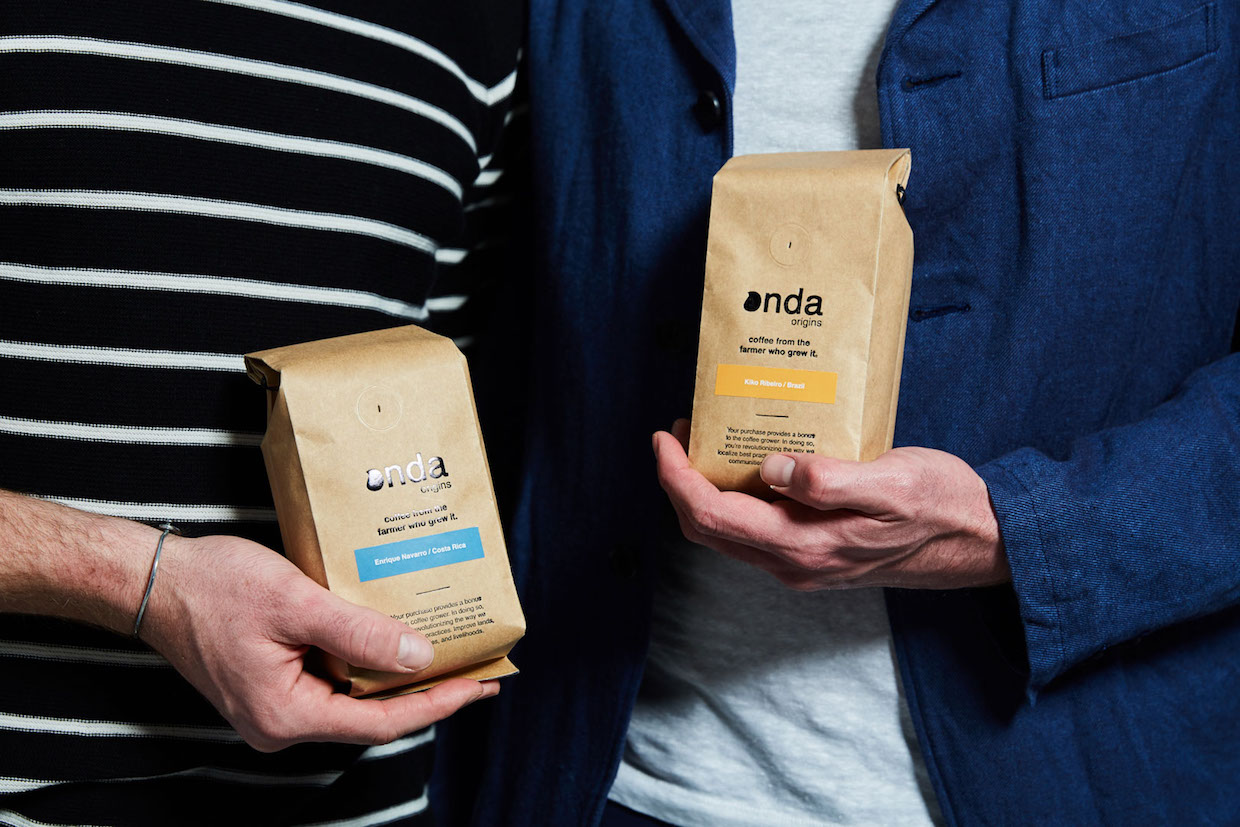 “Onda’s model of tracing coffee back to the farmer who grew it and sharing our revenue with them proved really challenging in many cases,” Onda Origins Director of Impact and Engagement Shannon Keith told Daily Coffee News of the company’s traditional sourcing model. Keith added that complete traceability was difficult, “especially with smallholder farmers, whose coffee loses its grower-level identity through a long value chain. We saw blockchain as a verifiable way to catalogue coffee’s end-to-end journey for the first time.”

Thus, Onda Origins has provided seed money for Yave, a separate company also founded by Tupper for a proprietary blockchain platform designed specifically for tracing coffee’s passage from farmer to consumer. Said Keith, “The two ventures reinforce each other, since Yave provides the tech platform while Onda provides a use case and demand.” 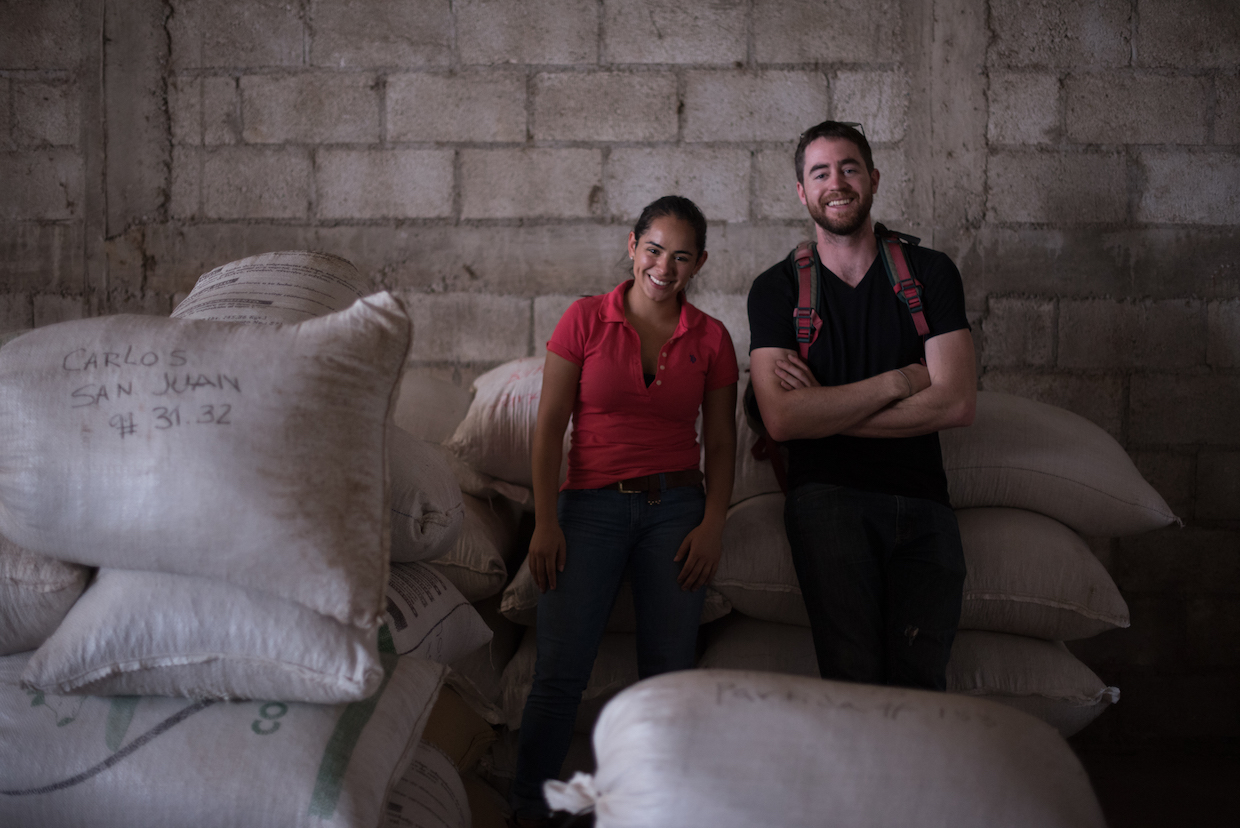 Pre-orders are open now on the company’s website for a roasted coffee grown in Guatemala by farmer Ivonne Herrera and traced through the Yave platform. Further research by the company funded by a grant from the Asia Pacific Foundation is looking into whether or not a similar project could be effective in the Philippines, which could be next on the Yave platform.

At the spacious and bright Microsoft food court, where food and drink purveyors encircle a shared seating area under high glass ceilings, the Onda coffee bar features a Modbar pourover station, a La Marzocco GB5 AV for espresso, Curtis gear for batch and cold brew on tap. Meanwhile, all the company’s roasting occurs on a “firetruck red” Primo roaster located in the Seattle’s South Park neighborhood, from which Keith said the company looks forward to expanding its wholesale roasting business. Onda Origins is also slated to be the Roaster in Residence at the La Marzocco Cafe and Showroom for December 2019. 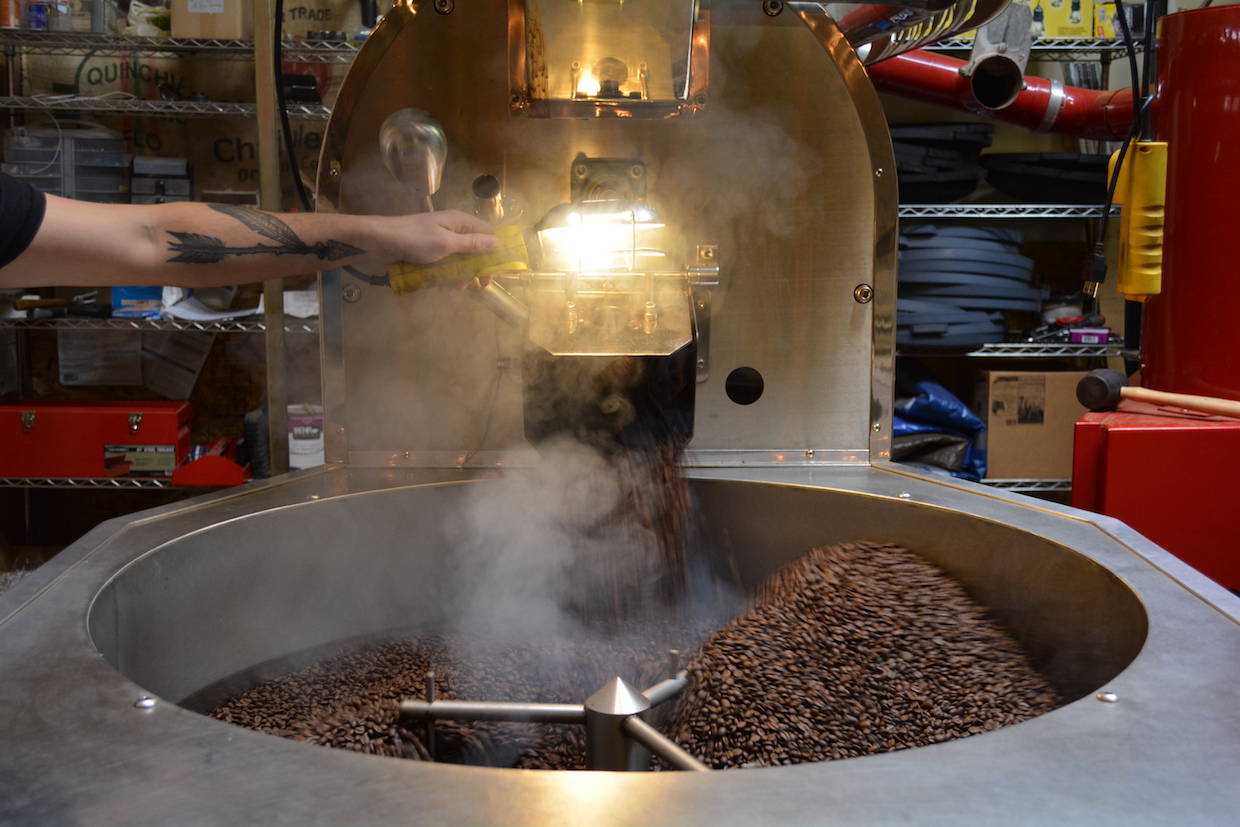 “We’re doing the hard work of creating a see-through supply chain, and our goal is to make it easy for others who buy coffee from us to access and benefit from that work as well,” said Keith. “We do hope to have our own cafe in the future, so we can really share with customers what it means to partner with the grower of their coffee.”

(Editor’s note: A previous version of this story stated that Onda origins facilitates Microsoft’s campus coffee program. Onda is one of multiple companies with whom Microsoft works to deliver coffee.)